She is popular for creating “It aren’t me” choreography dance challenge which went viral on TikTok.

However, she became very popular after she was introduced as a housemate in BBMzansi season three show. 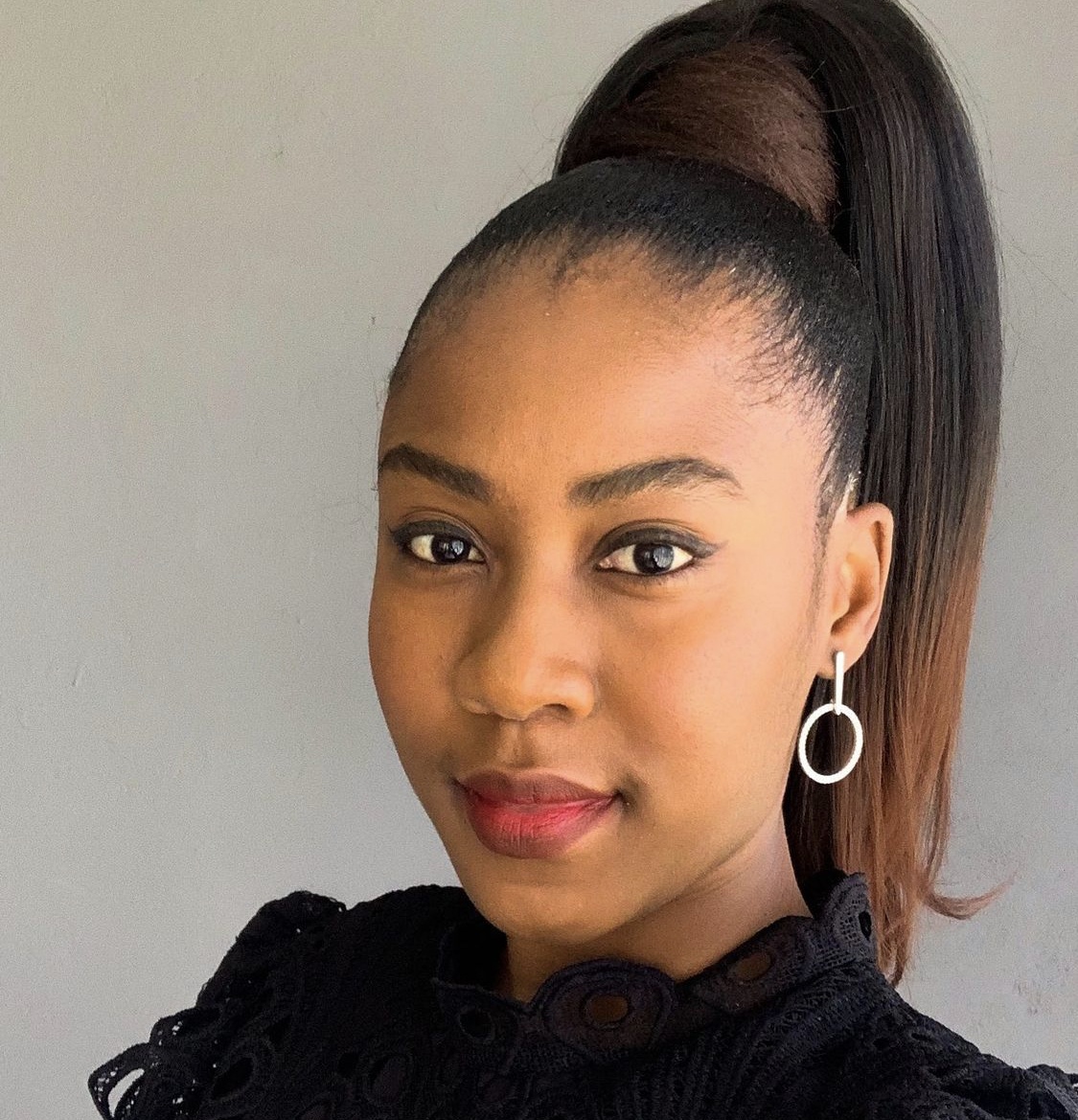 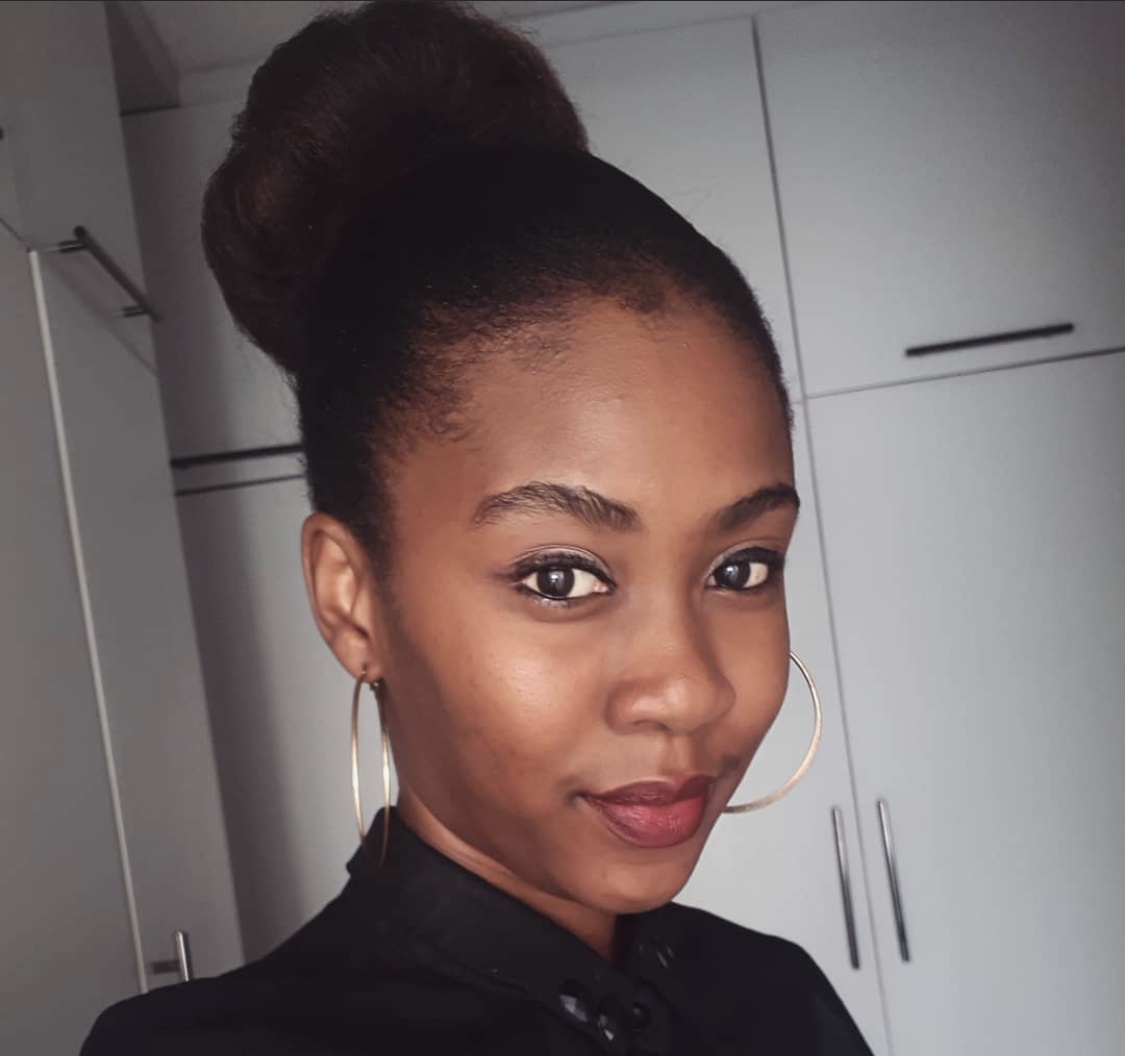 She raised to fame after creating a popular choreography for Amapiano song “it wasn’t me”. The dance routine gained her lots of popularity on social media platforms, especially TikTok.

Thato Mokoena was born in Vaal, Johannesburg in 1993 and is the eldest of  4 children.

On January 23rd, Thato Mokoena was introduced as a housemate in BBMzansi season three reality show.

Though she is popularly known as Thato, the reality star full name is Thato Immaculate Mokoena. 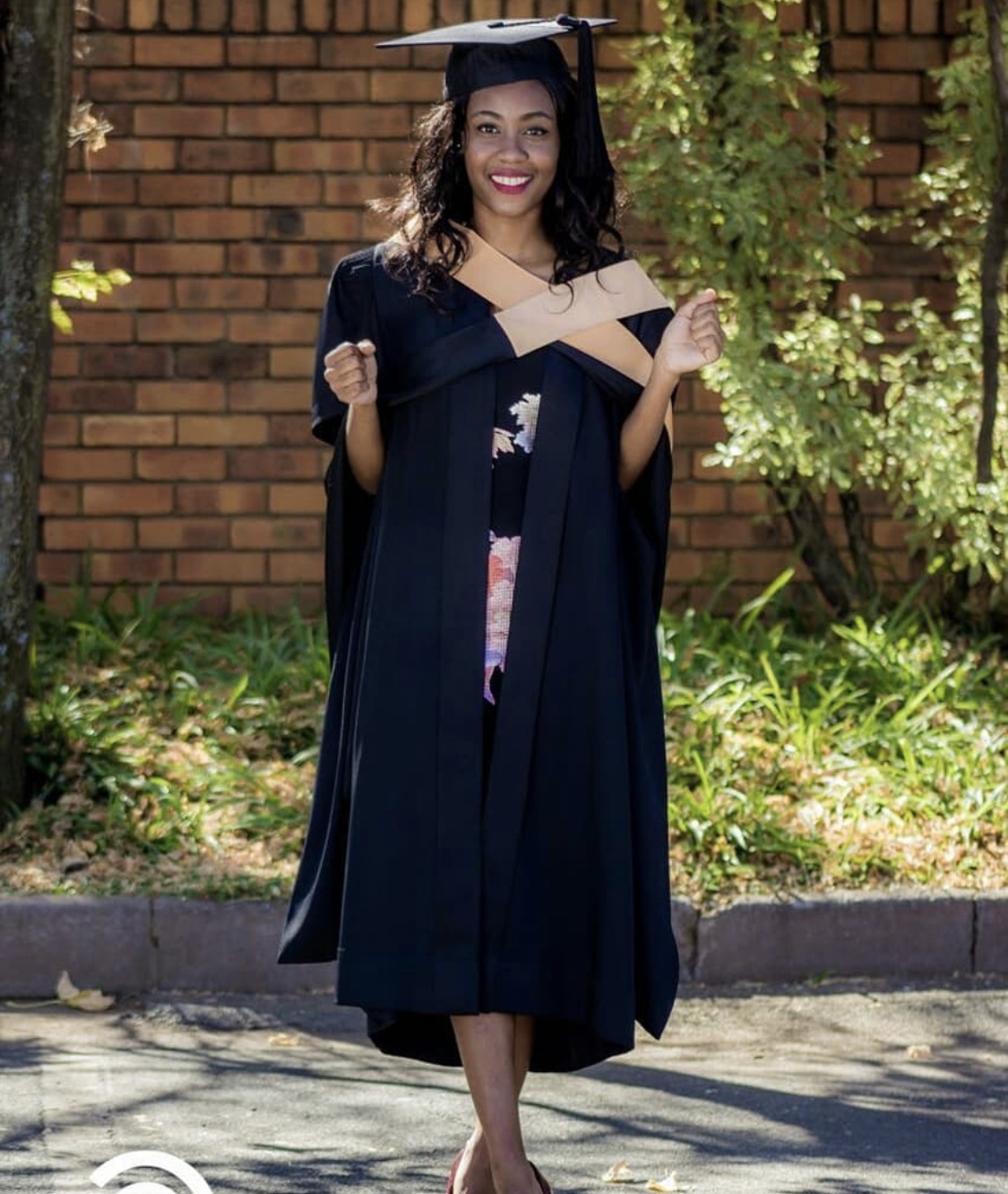 Thato is a graduate from North West University in Potchefstroom, South Africa. She has a Bachelor Degree in account.

For 13 years, Thato Mokoena has been chasing her dream as an actor, dancer, entertainer and performer.

Also, Thato revealed that she has been hoping to get her big break in the entertainment industry for years.

Before coming in to BBMzansi, Thato was a radio and tv presenter. She worked as a television presenter for Kadi Vivd music on Sowetotv.

Aside from acting, Thato was also a dance teacher who teaches choreography and other dance routines.

Thato is one of the most popular South African dancer on TikTok. She has over 300k followers and more than 3 million likes on the social media platform. 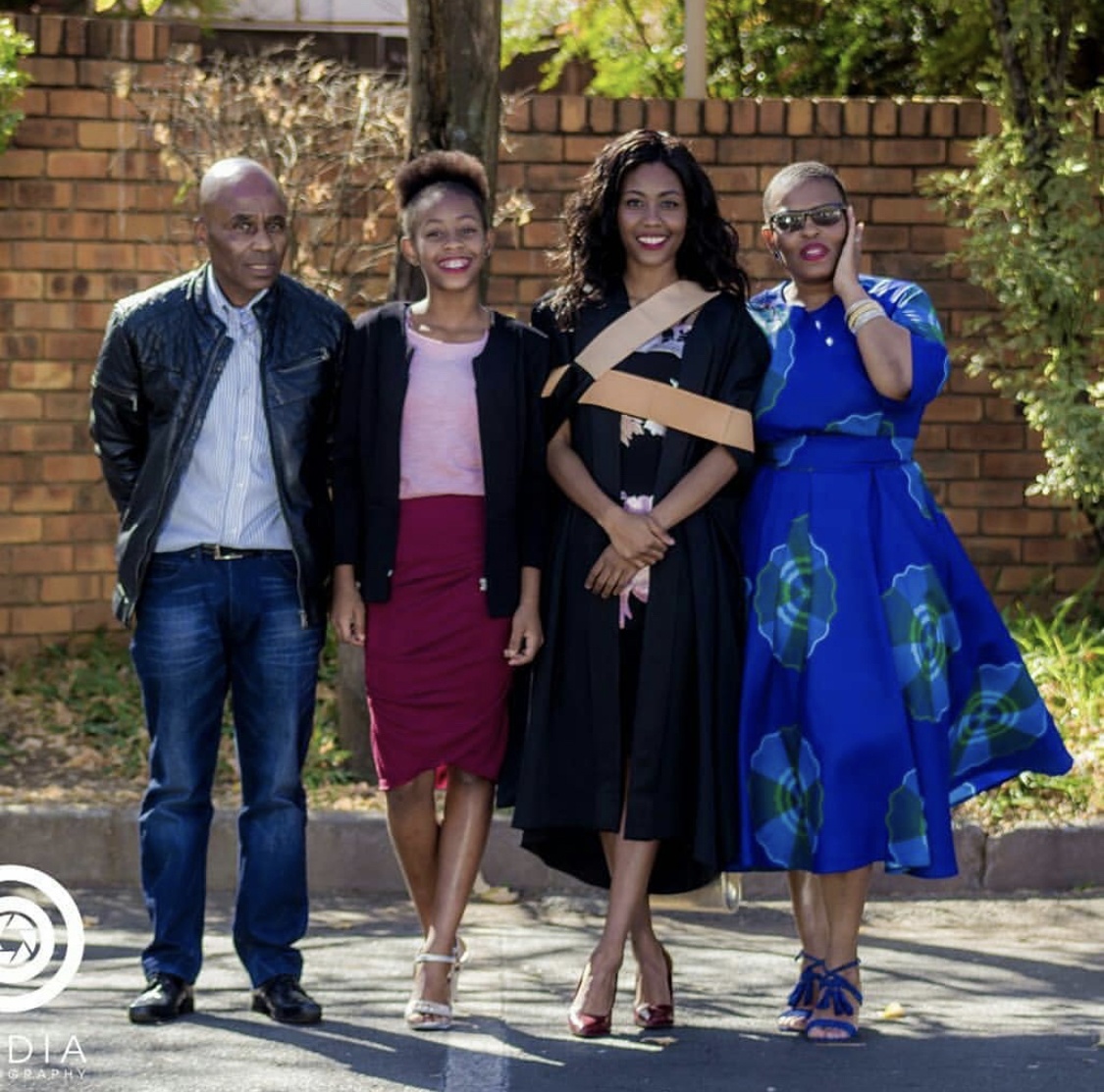 Here’s photos of Thato Mokoena family during her graduation from the university.