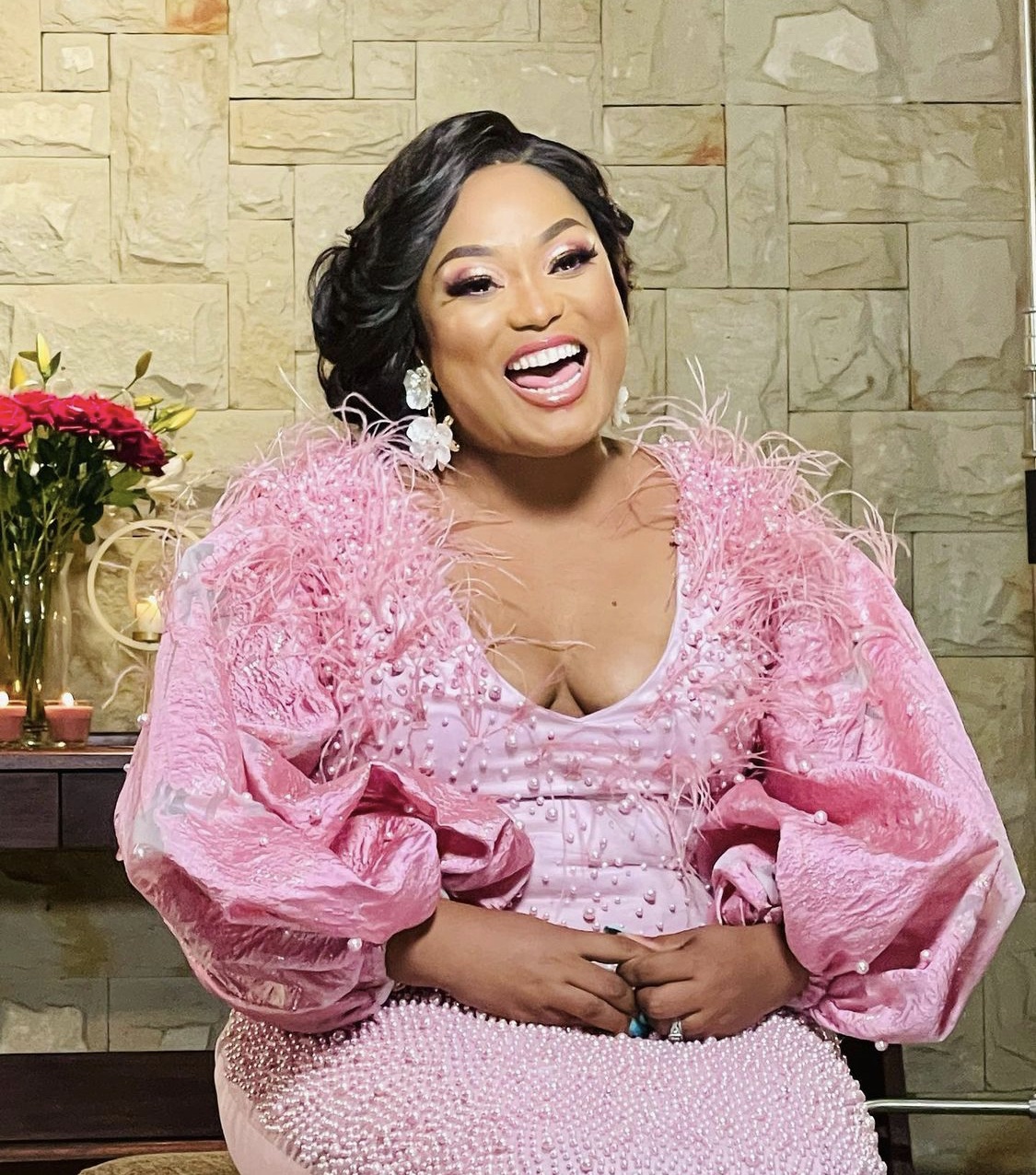 Thobile MaKhumalo Mseleku is the second daughter of MaChiliza noKhumalo, according to her Twitter page.

She is the wife of South African Pastor Musa Mseleku and is starred on the family show Uthando Nesthembu.

The show is a South African show on polygamy based on the polygamous life and lifestyle of  her husband and his wives.

Makhumalo was born on February 21st, 1989 and is currently 32 years old. She lives in Port Shepstone, South Africa. 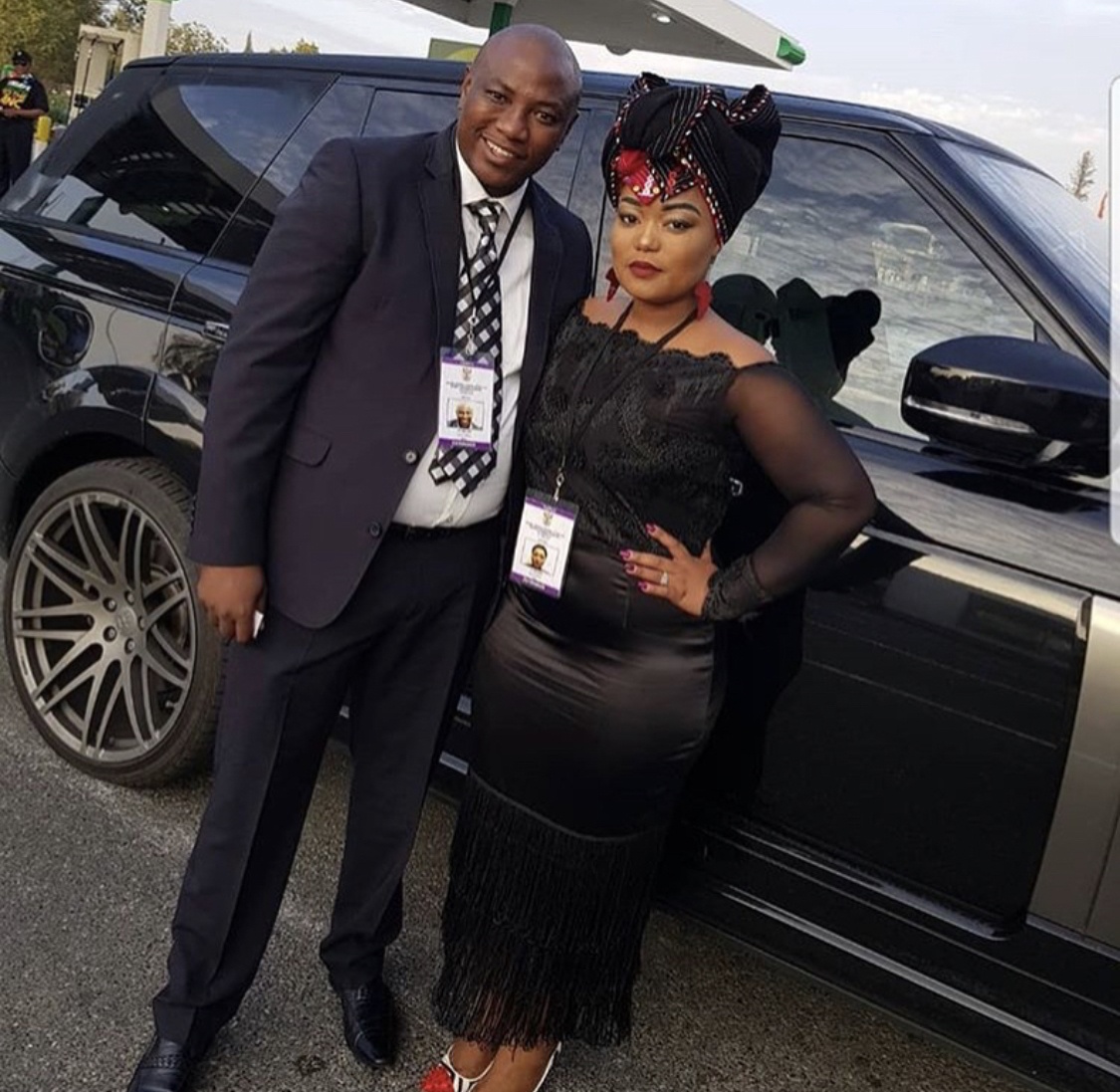 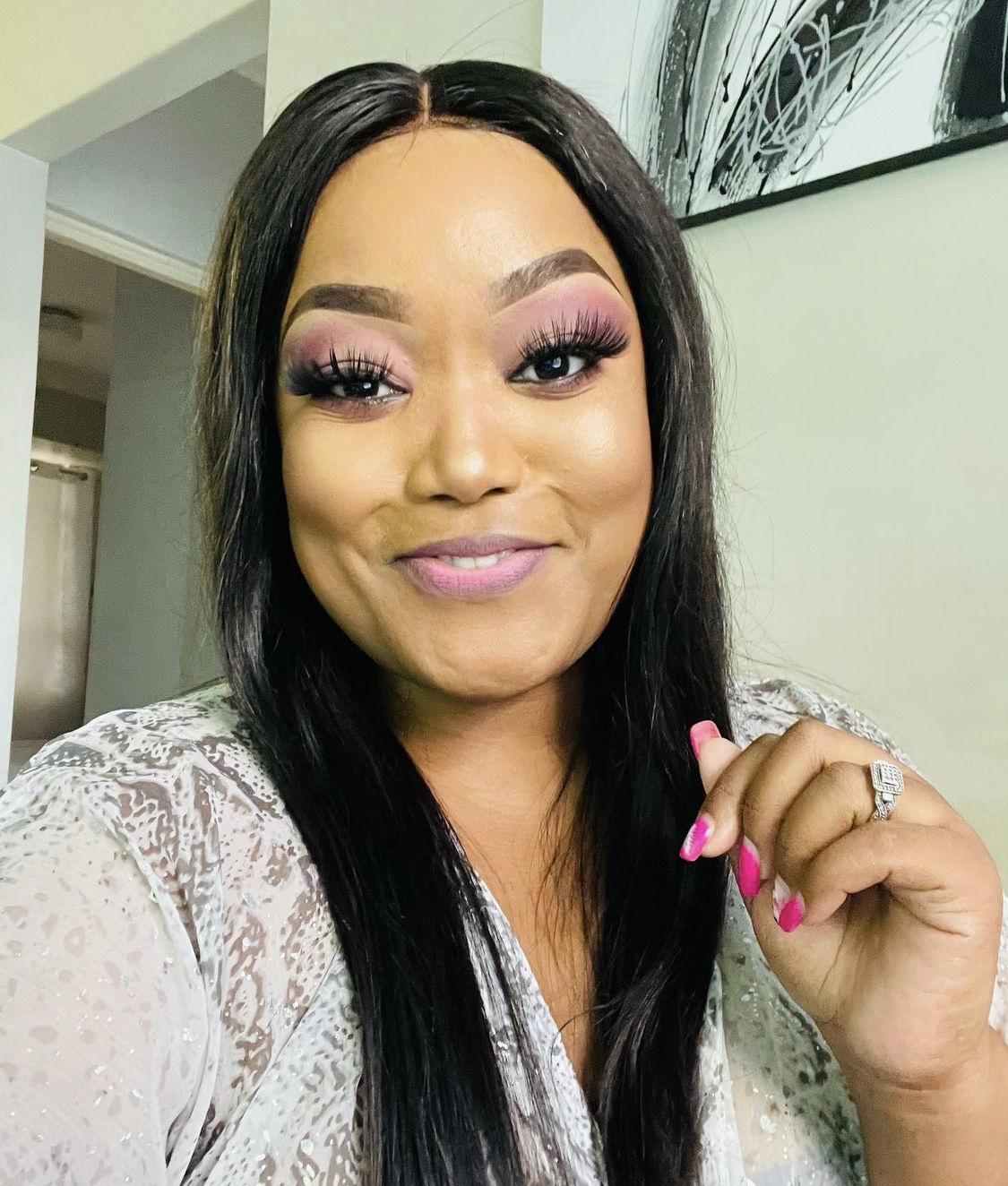 Though information about Makhumalo educational background are not available to the public, she revealed she’s a business woman.

Also, sue started acting early as a teenager but is popularly known for her family show Uthando Nesthembu.

While speaking on her polygamy lifestyle and family, Thobile Makhumalo said she regrets getting in to a polygamous marriage.

She advised people not to live a polygamous life but said she doesn’t regret her decision because she didn’t regret marrying the man she loves.

Also, Makhumalo said her marriage was not planned but that polygamy chose her. She added that she did not choose to be with her husband.

But that she fell in love with his character and personality and how he loves his wives. 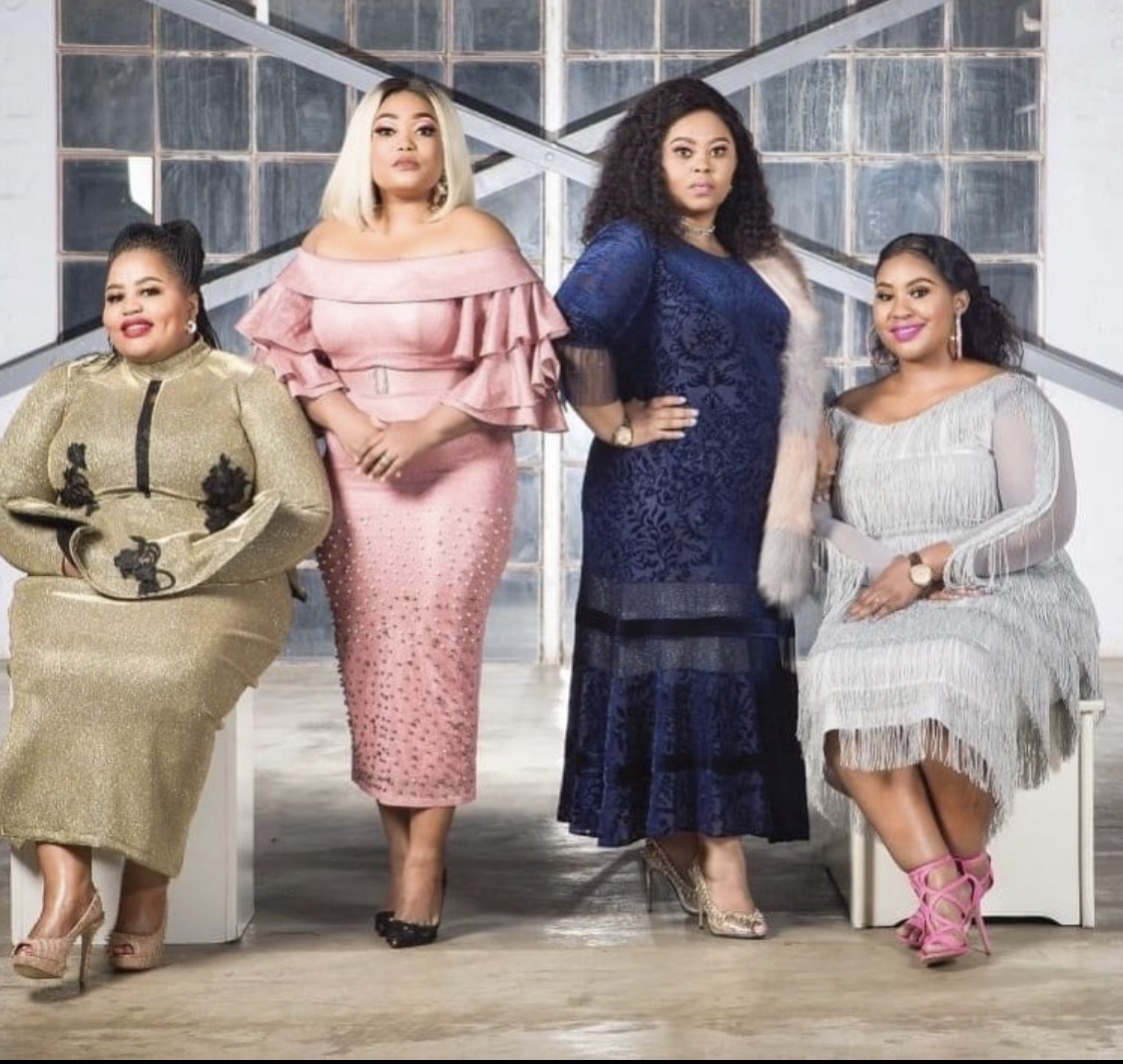 Actress Thobile MaKhumalo has a teenage step daughter named Mpilonhle Mseleku. They are often seen together especially on social media.

However, Makhumalo does not have a biological child of her own but is raising her step daughter Mpilo.

Makhumalo Net Worth is still under review. However, she’s estimated to be worth about $200k – $500k.