Born on 19th July 1991, Mr Eazi is a pioneer of Banku sound. A fusion of Ghanaian highlife and Nigerian Afrobeat sound. 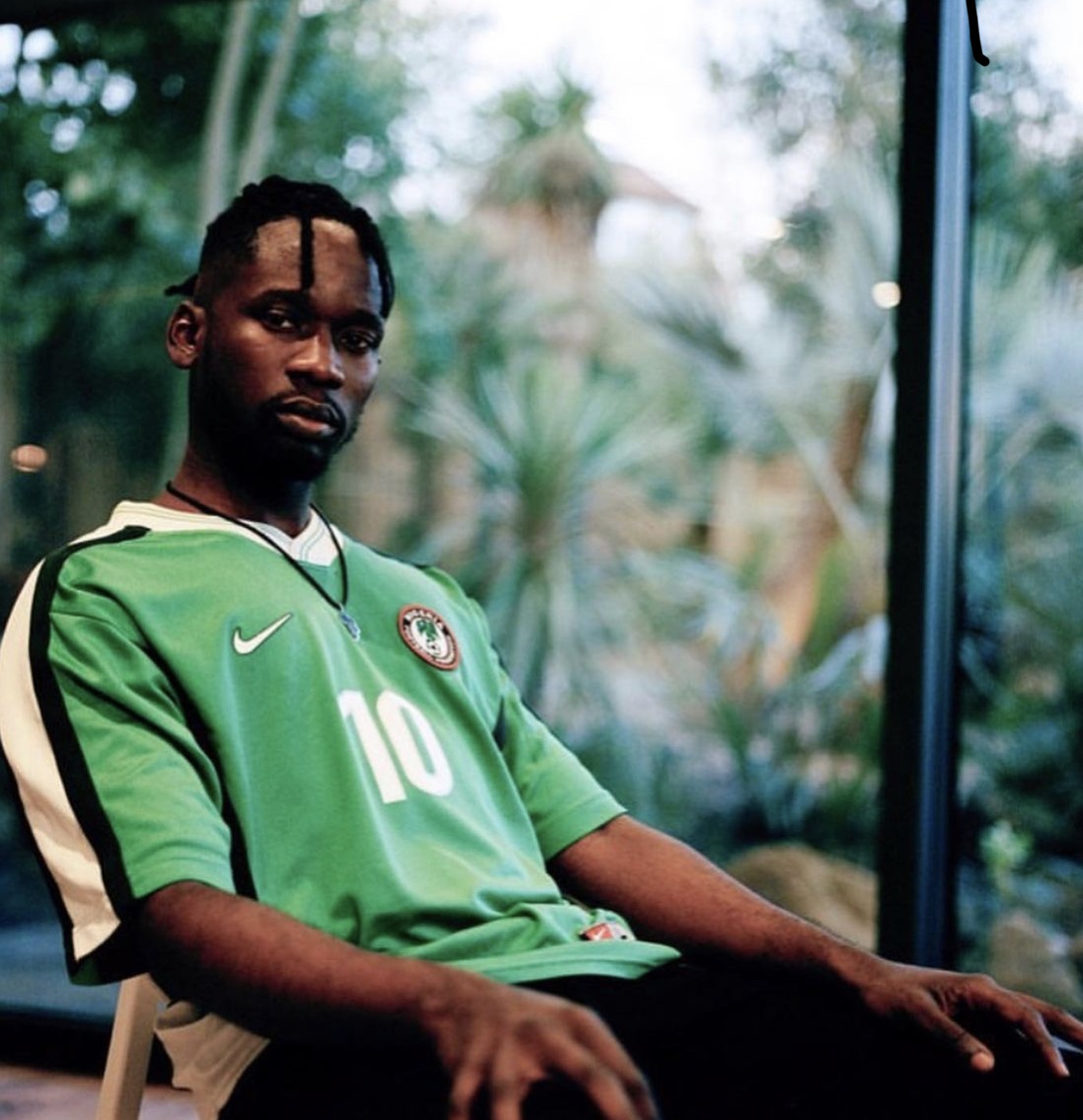 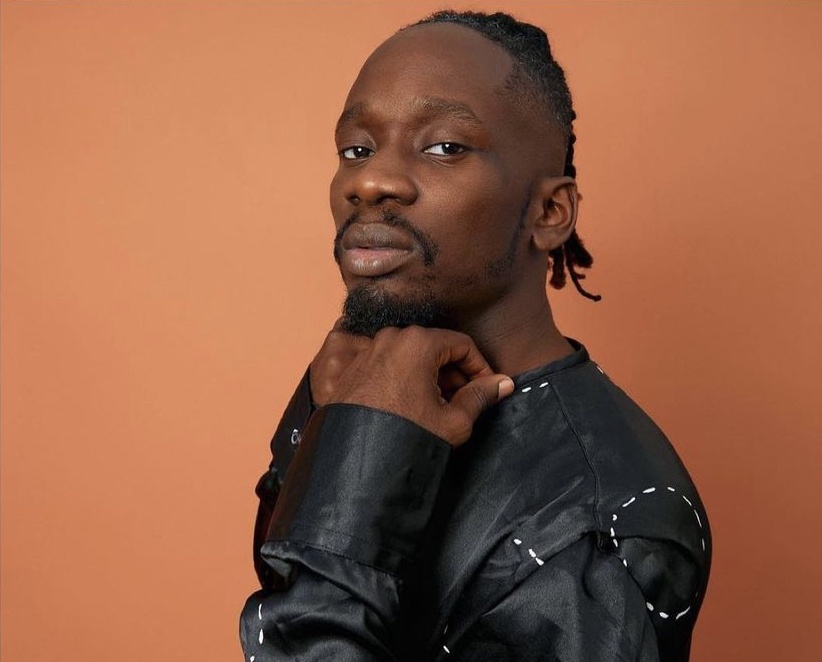 He grew up in an upper class home and environment. Mr Eazi mother is a trader while his father is a pilot.

Mr Eazi picked interest in music while still in high school. While growing up, he listened to musics played by his dad during breakfast.

After his secondary school education, Mr Eazi relocated to Ghana to further his education. He studied at Kwame Nkrumah University of Science and Technology.

While in he university, Mr Eazi started recording music. He contributed guest vocals to the track “My Life”, a song that gained traction and became a popular record at KNUST.

Prior to that, he started a show promotion company called Swagger Entertainment. He used this platform to book shows and promote events on the campus of KNUST.

After he returned to Nigeria, he worked briefly with Schlumberger before opening his own e-commerce platform.

After his high school education in Lagos Nigeria,  Mr Eazi relocated to Ghana to further his tertiary education at Kwame Nkrumah University of Science and Technology.

There, he studied mechanical engineering program at the university. 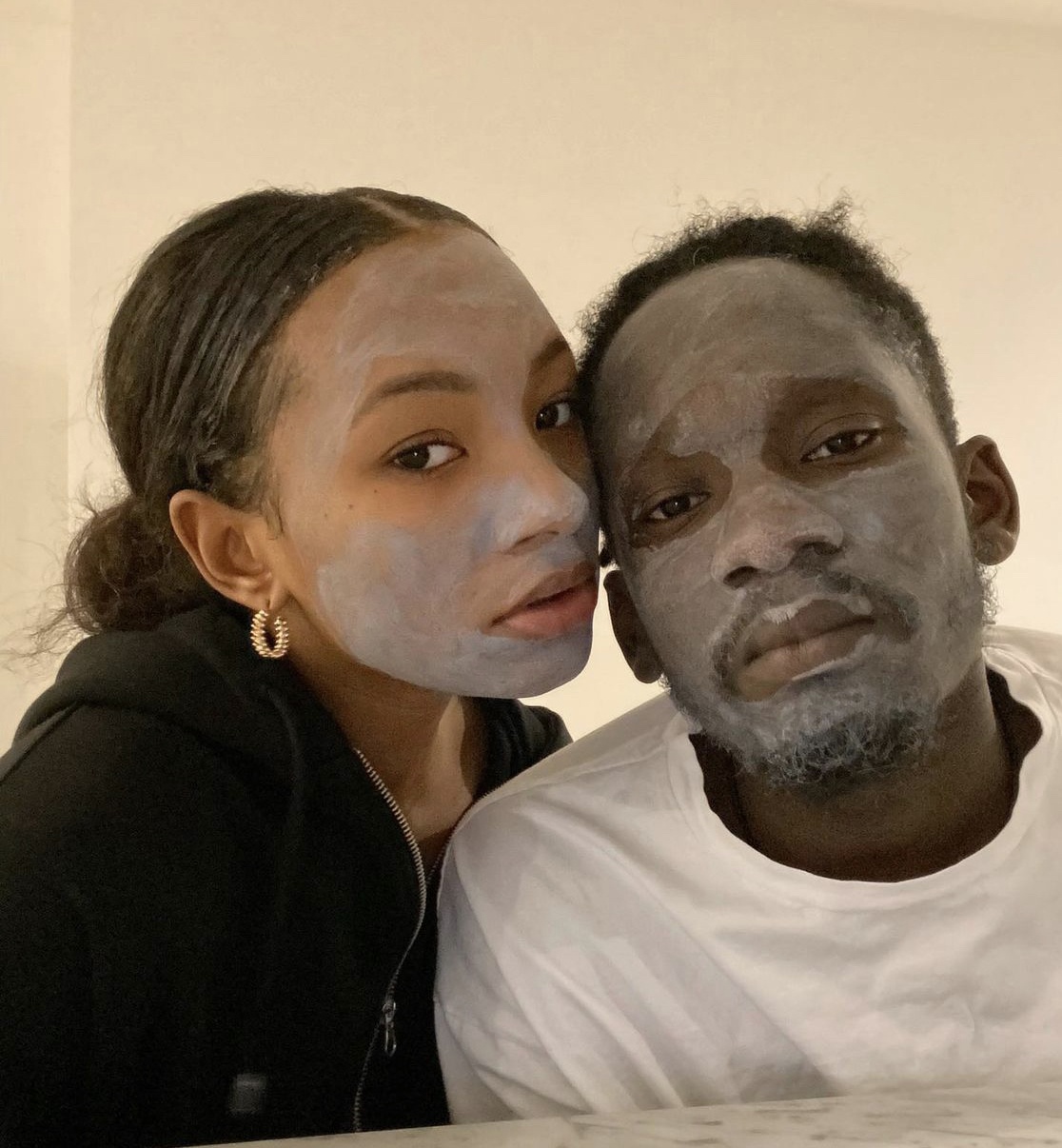 In 2018, Mr Eazi made his relationship with his girlfriend Temi Otedola public. The singer’s girlfriend is the youngest daughter of Nigerian billionaire Femi Otedola.

The couple has been dating for five years snd is one of the most admired and drama free celebrity couple. 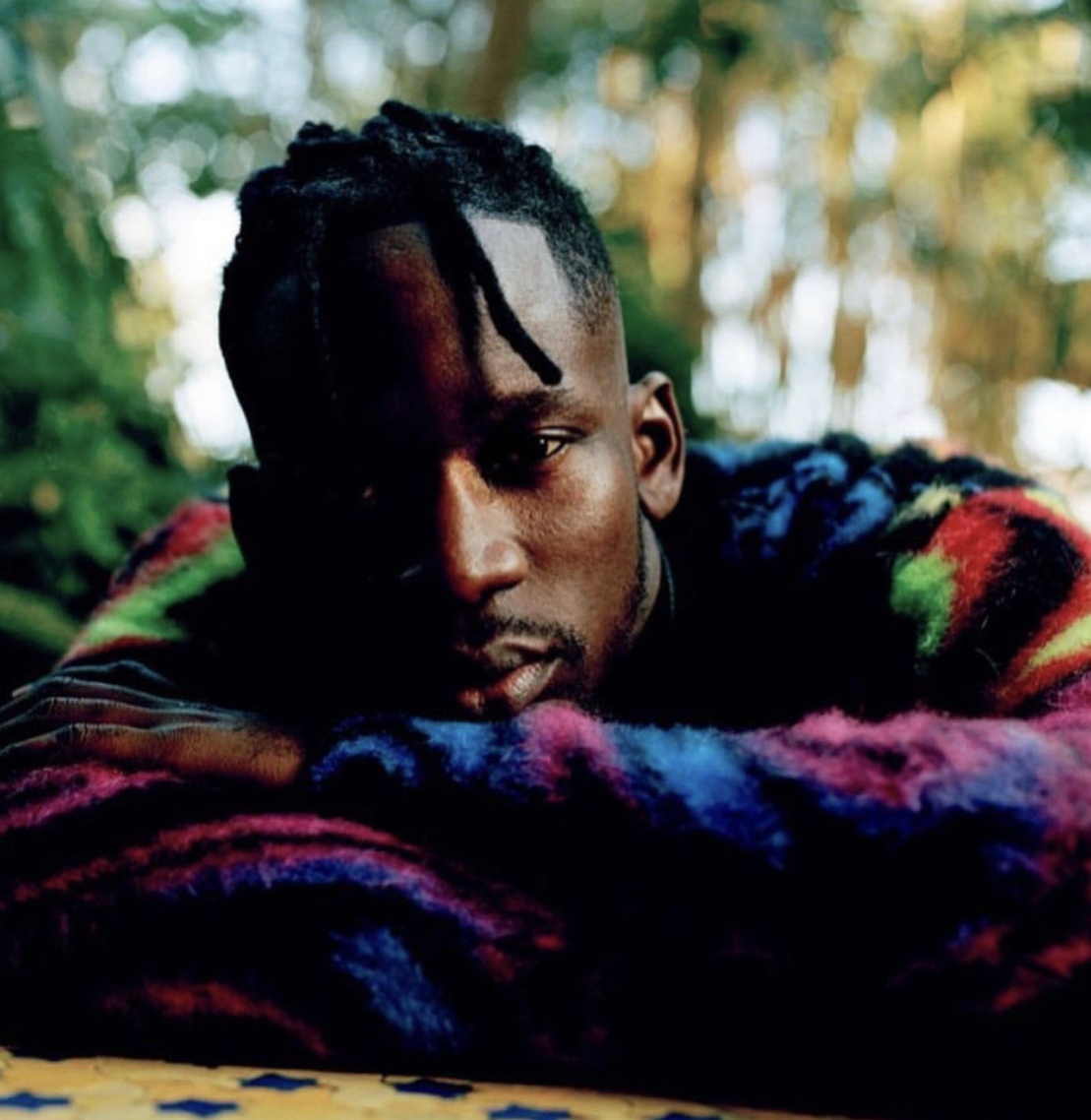 In July 2013, Mr Eazi released his 13-track debut mixtape About to Blow in July 2013. Two of its leading singles: “Pipi Dance” and “Bankulize” was a hit song.

The mix tape was recorded with producer Klu and released it within a week. Before it’s release, Mr Eazi has worked with notable producers such as Magnom, D’Tunes,  Peeweezle, Nshona, Klumonsta and E-Kelly.

Also, he was featured on Stay Jay’s “Baby Lace” and Lousika’s “Knockout. After the success of the Mixtape, he relocated back to Nigeria.

In 2017, Eazi’s second mixtape, Life Is Eazi, Vol. 1 – Accra To Lagos, was released. The mixtape debuted at number 4 on the Billboard World Albums chart.

The mixtape which comprises of 14 tracks, sold 200,000 copies on pre-order.  Artists featured on the mixtape include Phyno, DJ Cuppy, Olamide, Falz.

Producers such as Maleek Berry, Masterkraft, Young John and Lengendury Beatz where also involved in the production.

The mixtape lead single “Leg Over” became a hit song after it was released. The also song inspired numerous dance moves at the time of its release.

In 2019, it was announced that Mr Eazi will be performing at the 2019 Coachella Valley Music Festival.

He was one of the few Nigerian artist to perform at the concert. 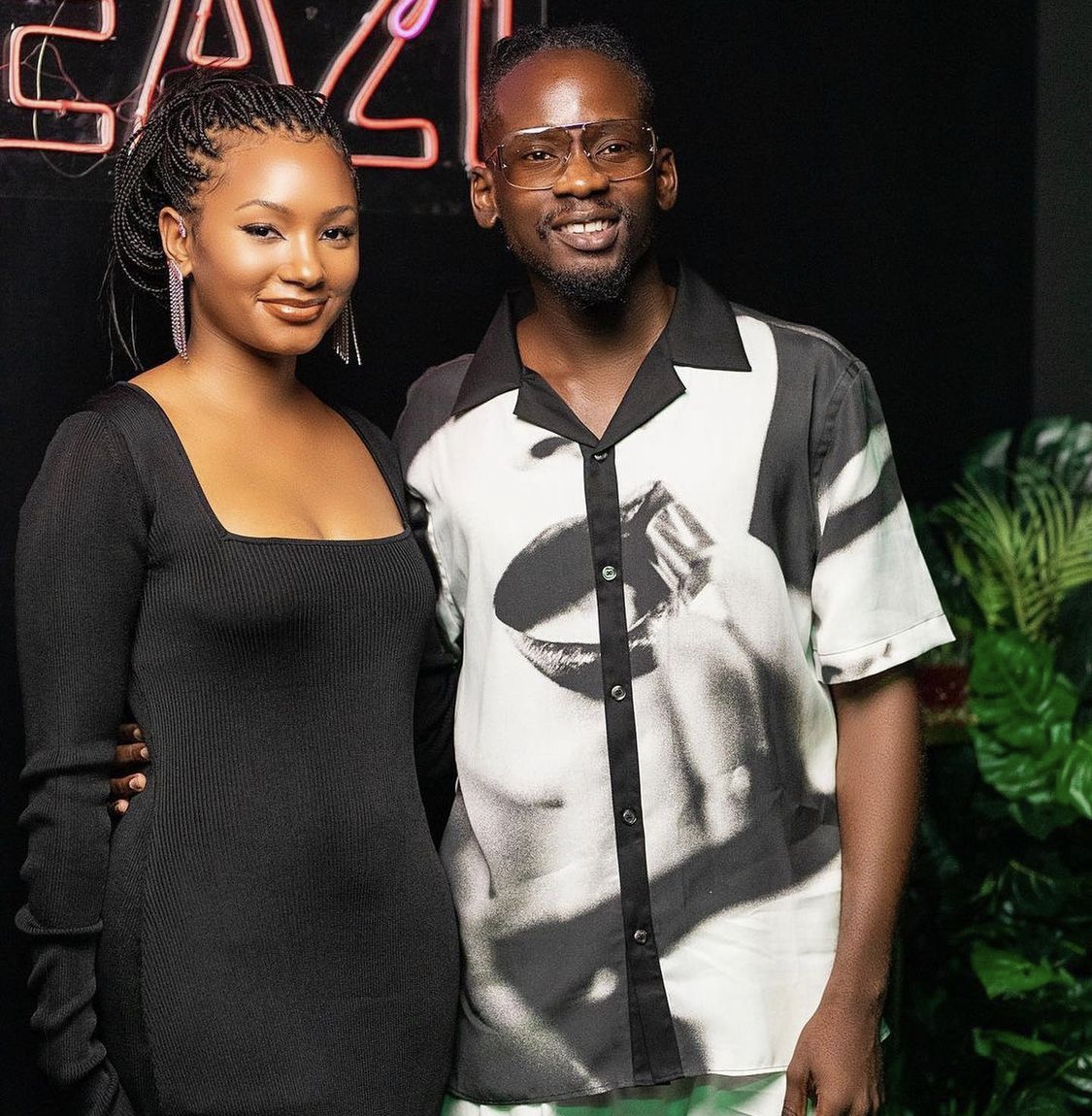 Who is Mr Eazi Fiancée?
Temi Otedola is Mr Eazi’s fiancée.she is the daughter of Femi and Nana Otedola.