Born on November 11, 1984, Kelly Khumalo was raised in Nquthu KwaZulu-Natal. However, she is originally from Johannesburg , Gauteng.

While performing at a gospel talent search, she was discovered and signed a record deal with Bomsai Entertainment.

In 2005, she released her debut studio album T.K.O. Following the success of her debut album, Kelly became famous. 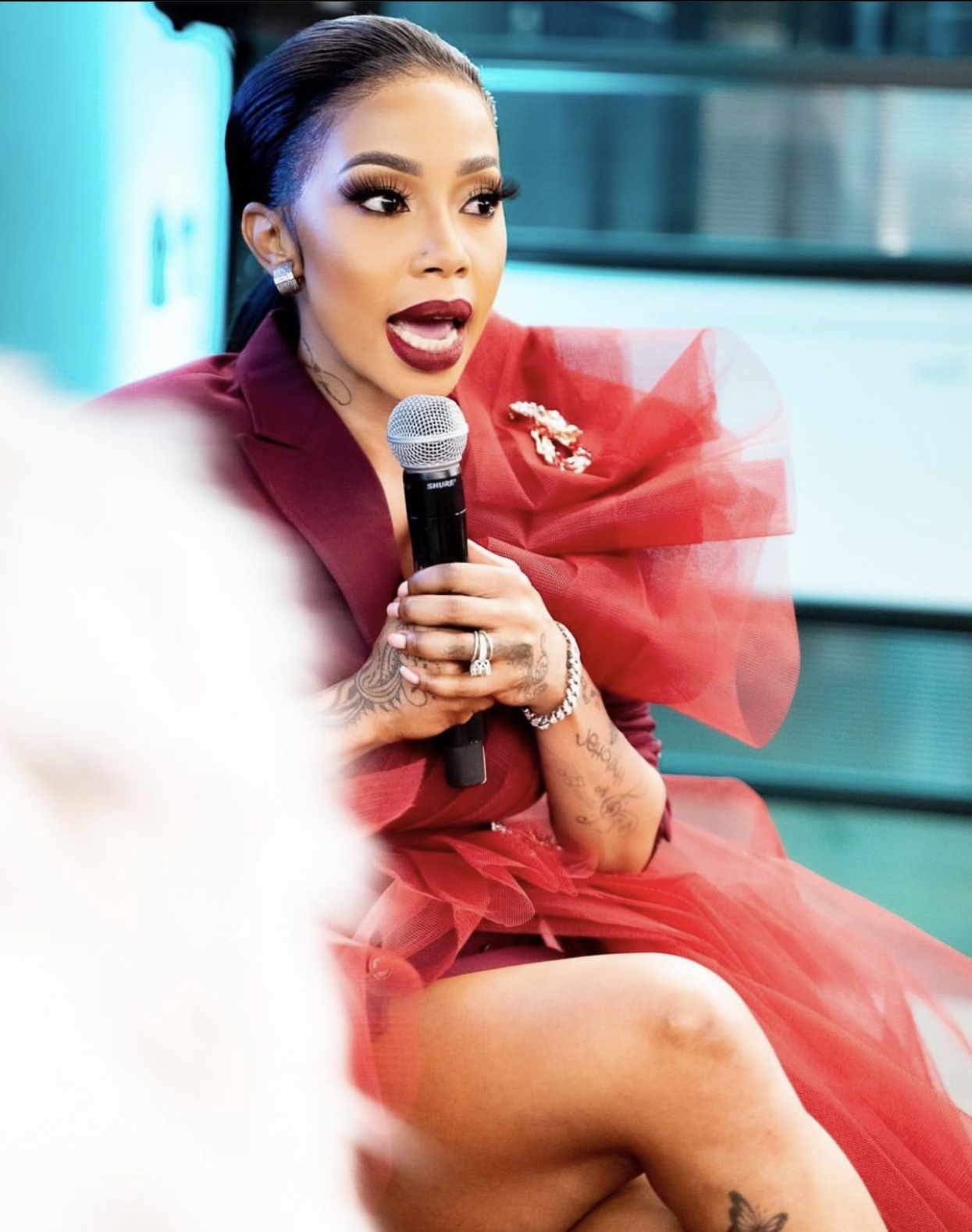 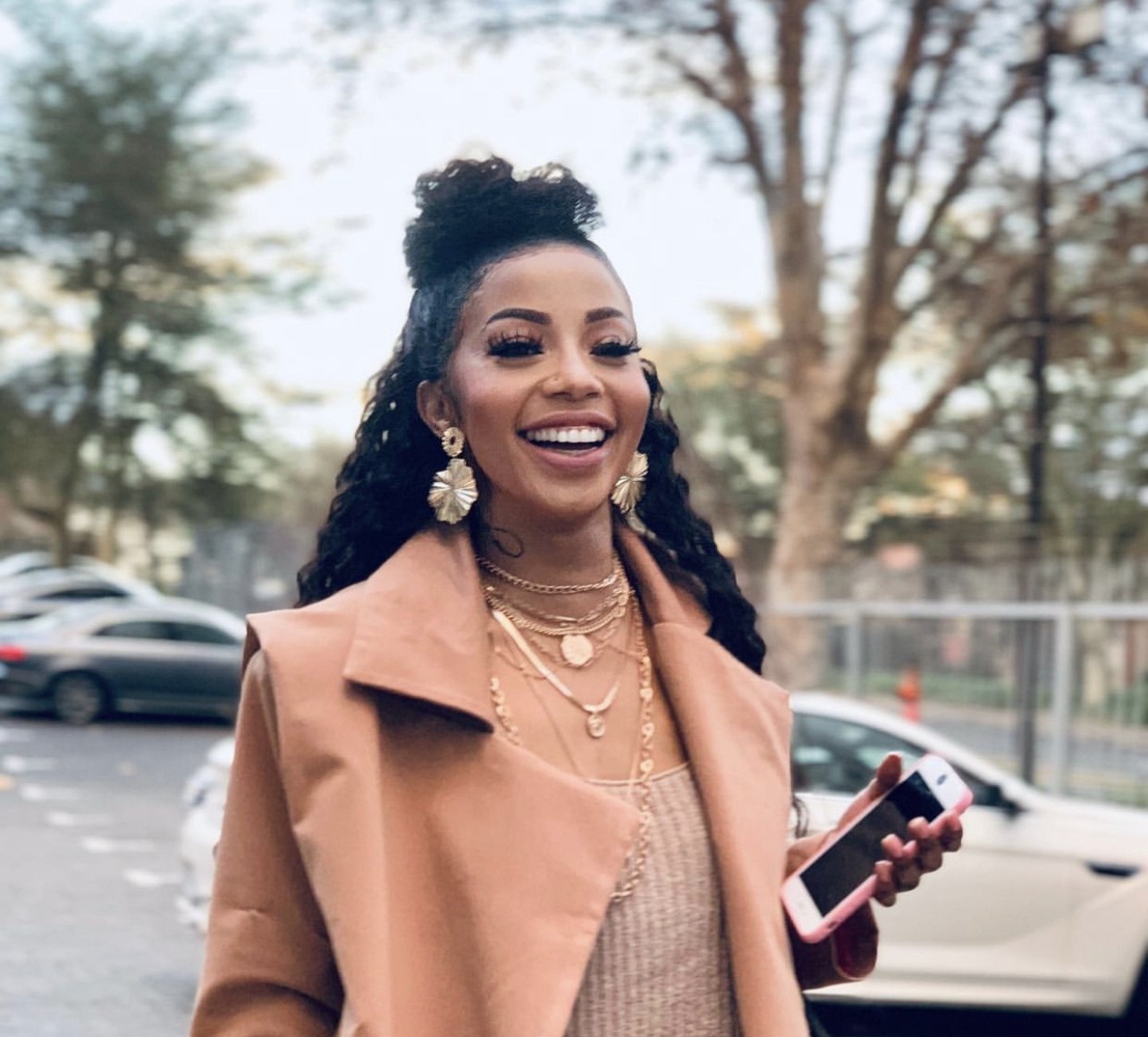 Later, her family moved to KwaZulu-Natal where she spent most of her childhood and teenage years. in 1997, Kelly relocated to Gauteng.

Later in November 5, 2012, she released The Past, The Present, The Future album. The project won her the Best Female Artist of the Year award at the 19th SAMA awards in 2013.

In October 2014, Kelly released a single  “Asine” which got her nominated for Song of The Year at Metro FM Awards (2015).

After two years, Kelly stated working on her 7th album, but released a lead single “Jehovah” in July 9.

On November 5, 2018, her album Unleashed produced by Mondli Ngcobo was released in South Africa. 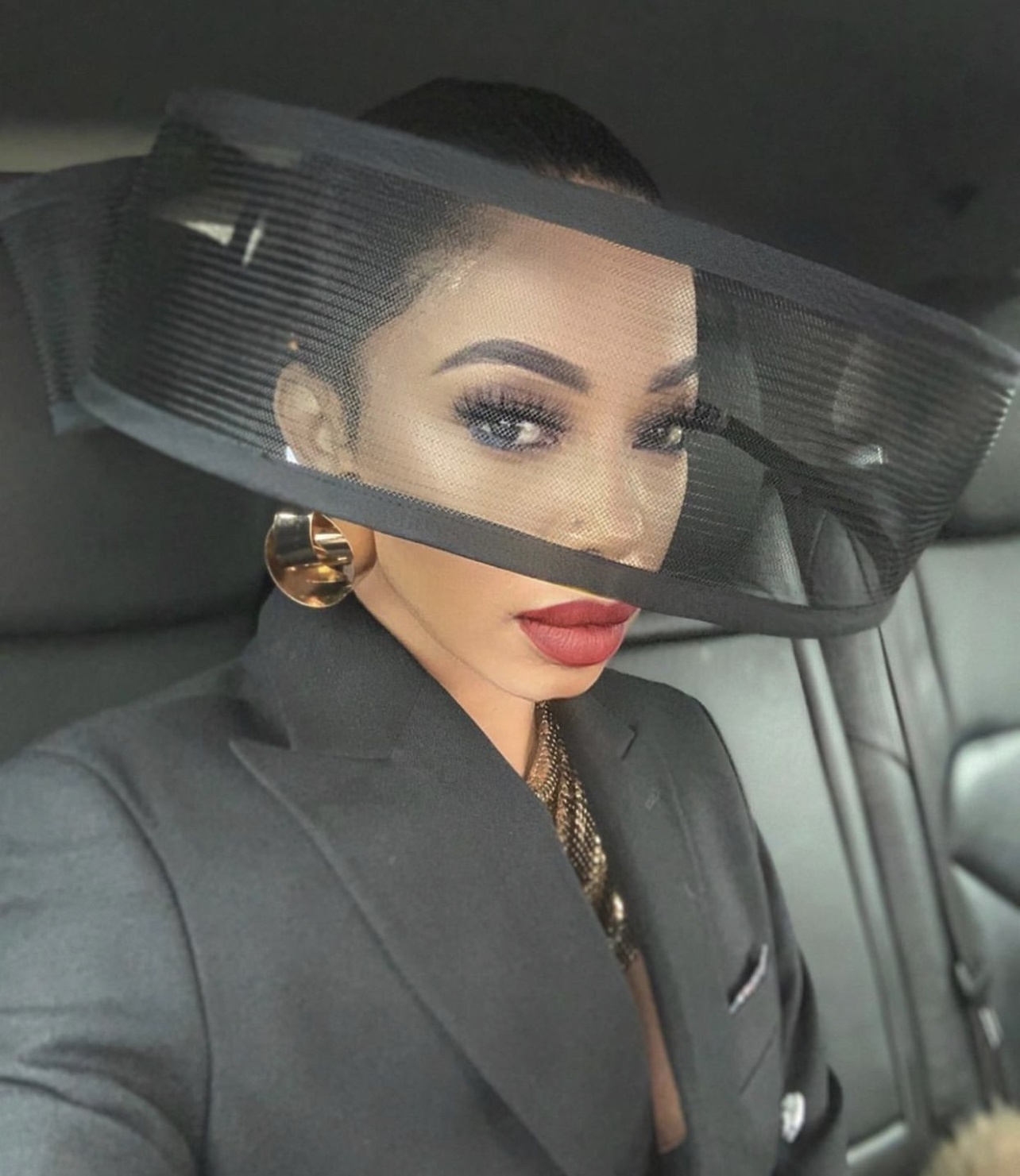 Also, as a TV personality, the singer started her reality show Life with Kelly Khumalo airs on Showmax in 2021.

See also  How to Invest in Lakeview Oasis Estate Phase 2

Later, she features on House of Zwide, television sopie airs on etv network. She was also a judge on Stand Up South Africa .

She was a guest judge on Idols South Africa season 17. Early April 2022, she announced she’s a competitor in the season 10 edition of Tropika Island of Treasure.

The incident happened in her presence at her family’s home in Vosloorus. It is alleged that the killer is known to Khumalo and everyone present at the shooting.

However, since the tragic incident, Kelly has remained silent on who the killer is. Also, no evidence is found to lead to the culprit.

Also, she dated singer Molo Maarohanye for two years however the couple broke up cause of undisclosed reasons.