Car dealer Chidi, calls Erica a Bastard as he reacted to the allegations made by her management of Disqualified BBNaija Erica.

The car dealer explained that he wanted BBNaija Erica to be ambassador of his company because he liked her. 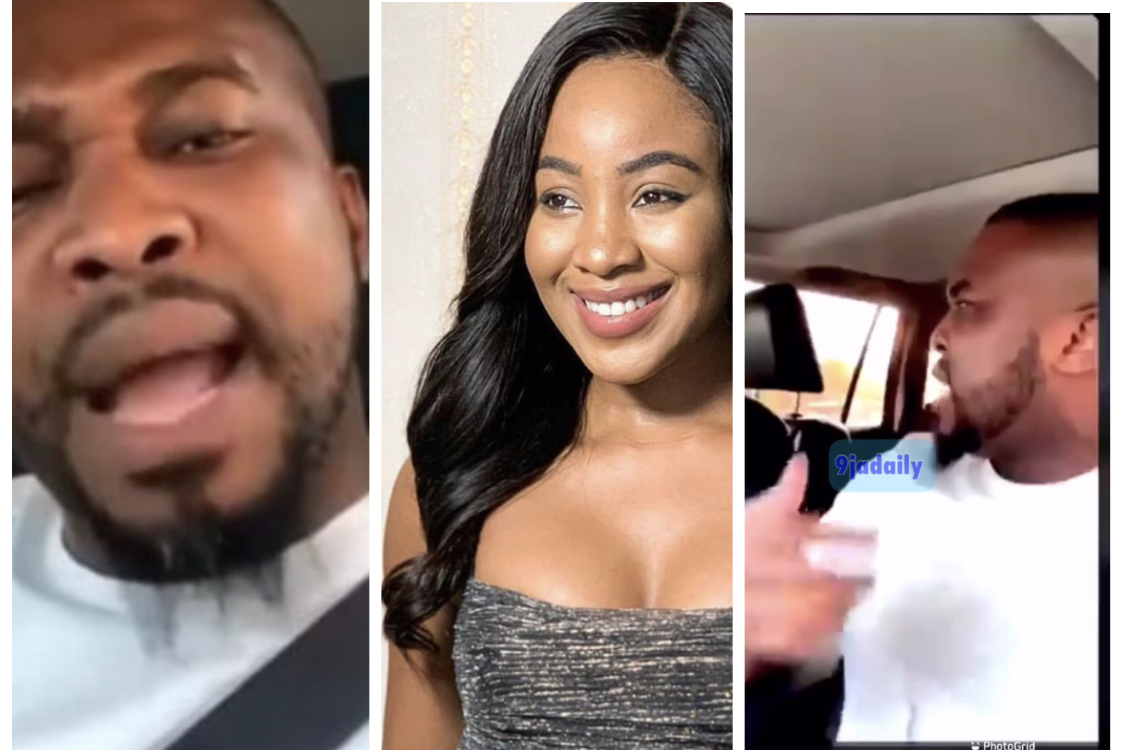 On Instagram live chat, Chidi said they had a meeting with Erica’s team while she was still in the house and it was agreed in the contract that Erica would be given the sum of N2 million and a car during during an Instagram live.

However, after Erica’s disqualification he said that Erica’s team did not fulfill their part of the deal or even acknowledged their discussion on social media.

Meanwhile, it was stated that if Erica declines to work with him, he would still give her the sum of N500k to have fun since she was his favorite on the show. 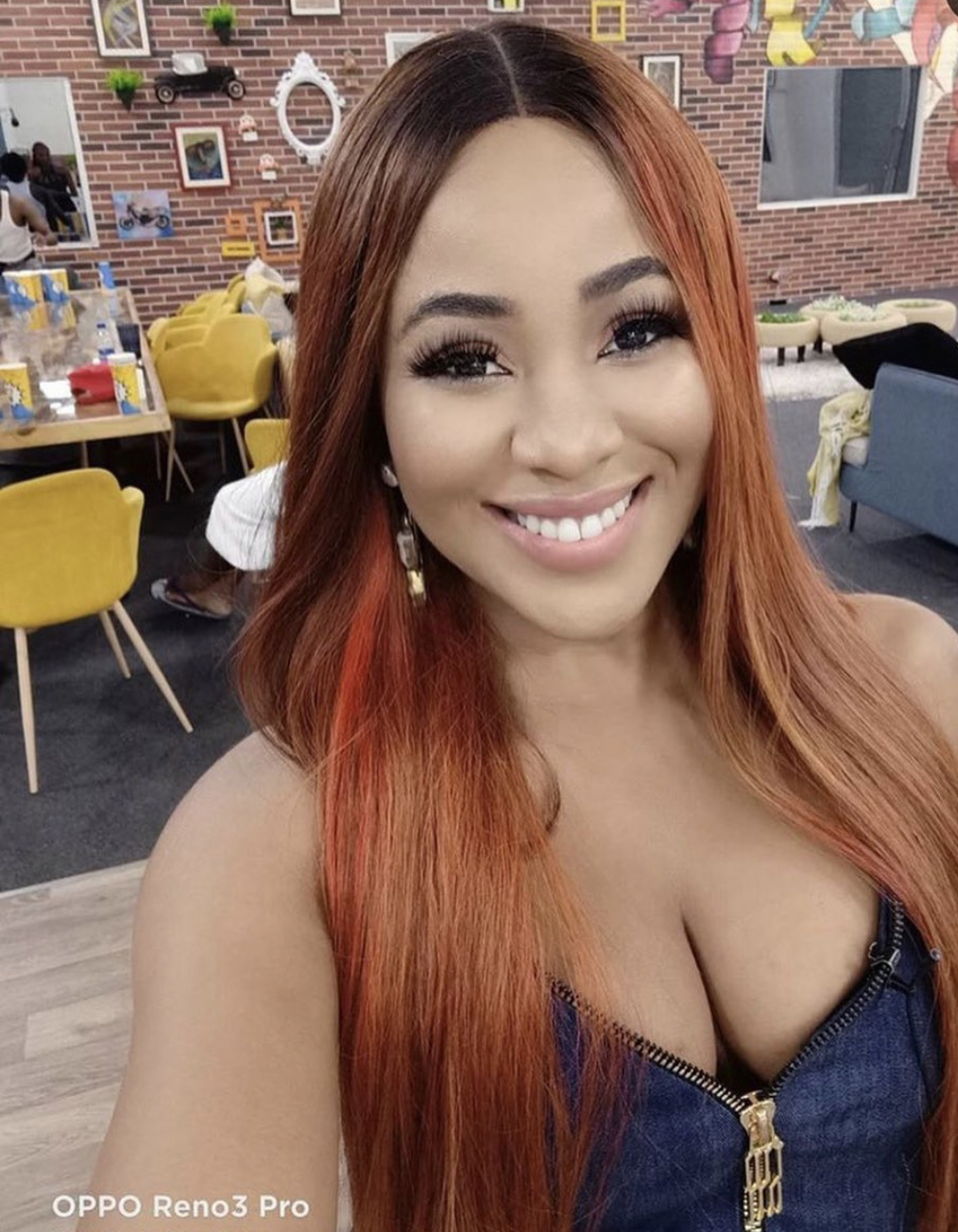 In a recent live video, Chidi in a new rant on social media, blasts Erica and her management, calling them hungry bastards.

According to online reports, the car dealer was asked to bring down the post where he promised to give Erica a car and N2m because he said the car will be shipped next year while he will pay N500k to them cash but with the condition that their must be s contract drafted and signed.

Watch video of the car dealer calling Erica a Bastard below….

See also  Nigerian guy said; “If not for guys, most girls wouldn’t have eaten pizza , shawarma or been to the cinema”