Mphowabadimo was born in Daveyton, South Africa on August 8, 1994. She is currently 27 years old.

She became famous after she was introduced as a housemate in the BBMzansi Reality Tv show. 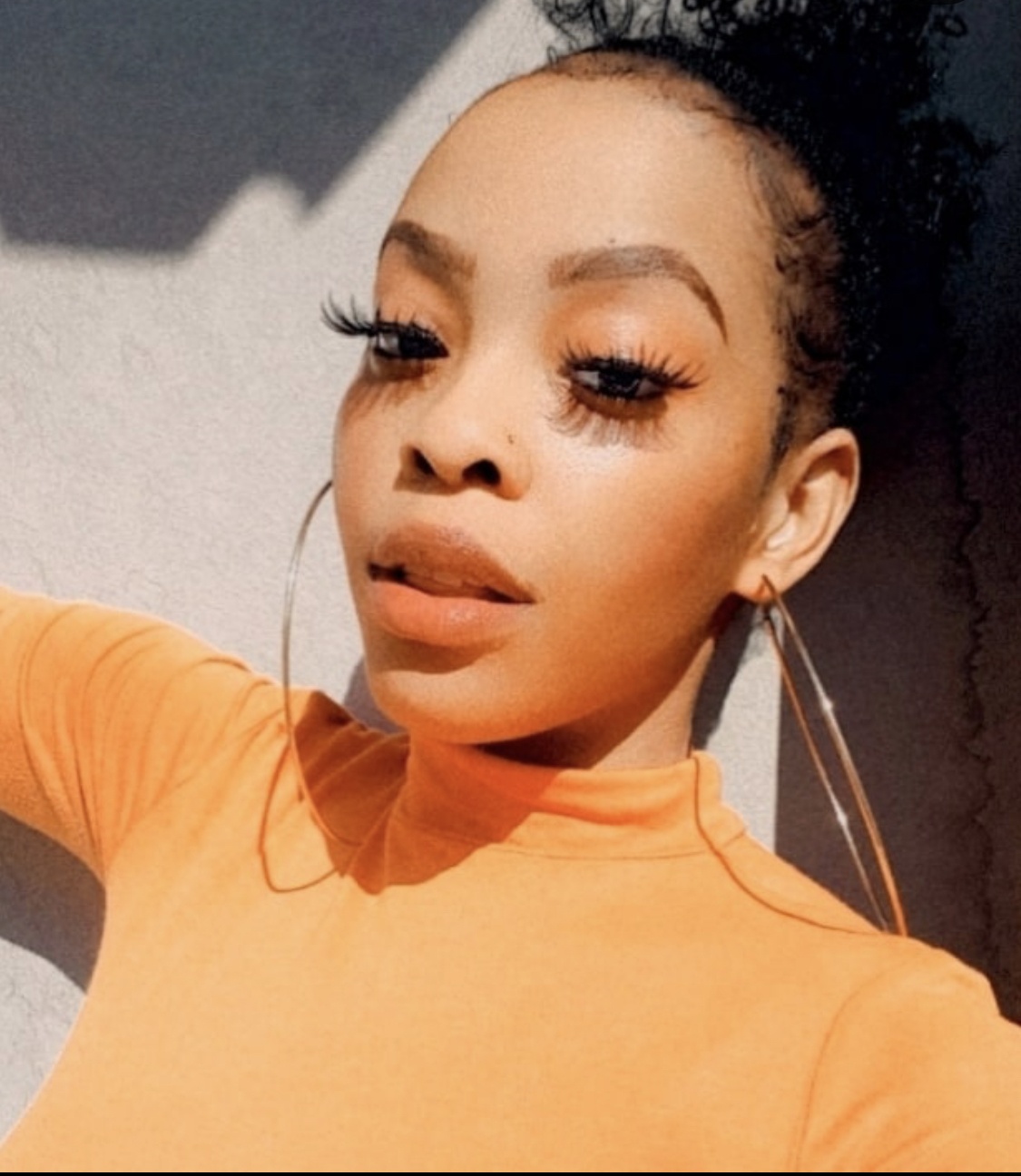 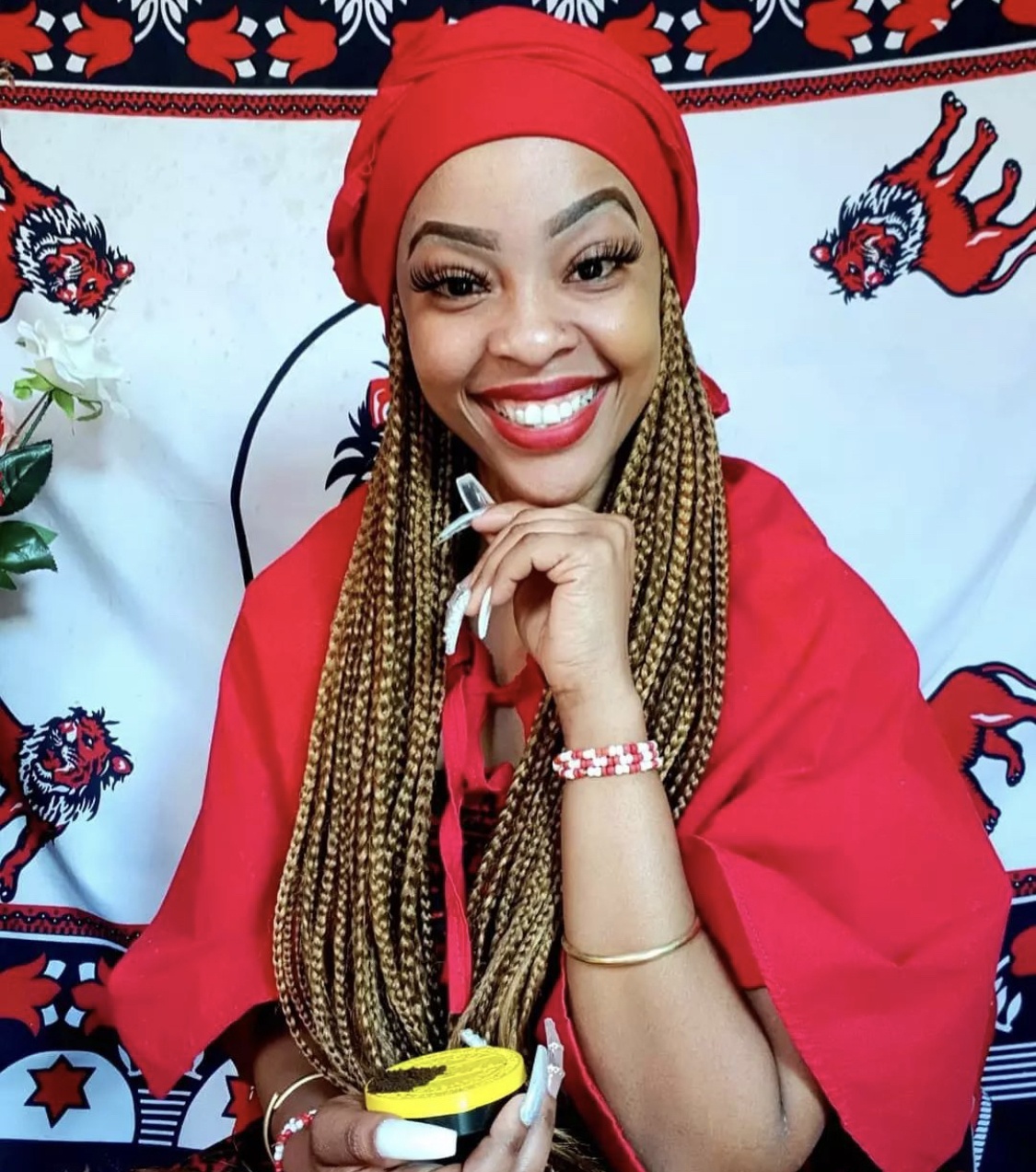 The 27-year-old is from Daveyton, South Africa were she was raised by her parents.  She describes herself as outgoing, laidback and kind personality.

Mphowabadimo is also a Sangoma. Now, who is a Sangoma? In South Africa, a Sangoma is a respected traditional healer and spiritual teacher.

While describing herself, Mphowabadimo said she’s a foodie and that she loves tattoos. She also revealed that she lives listening to music.

She also revealed she was a tomboy while growing up. 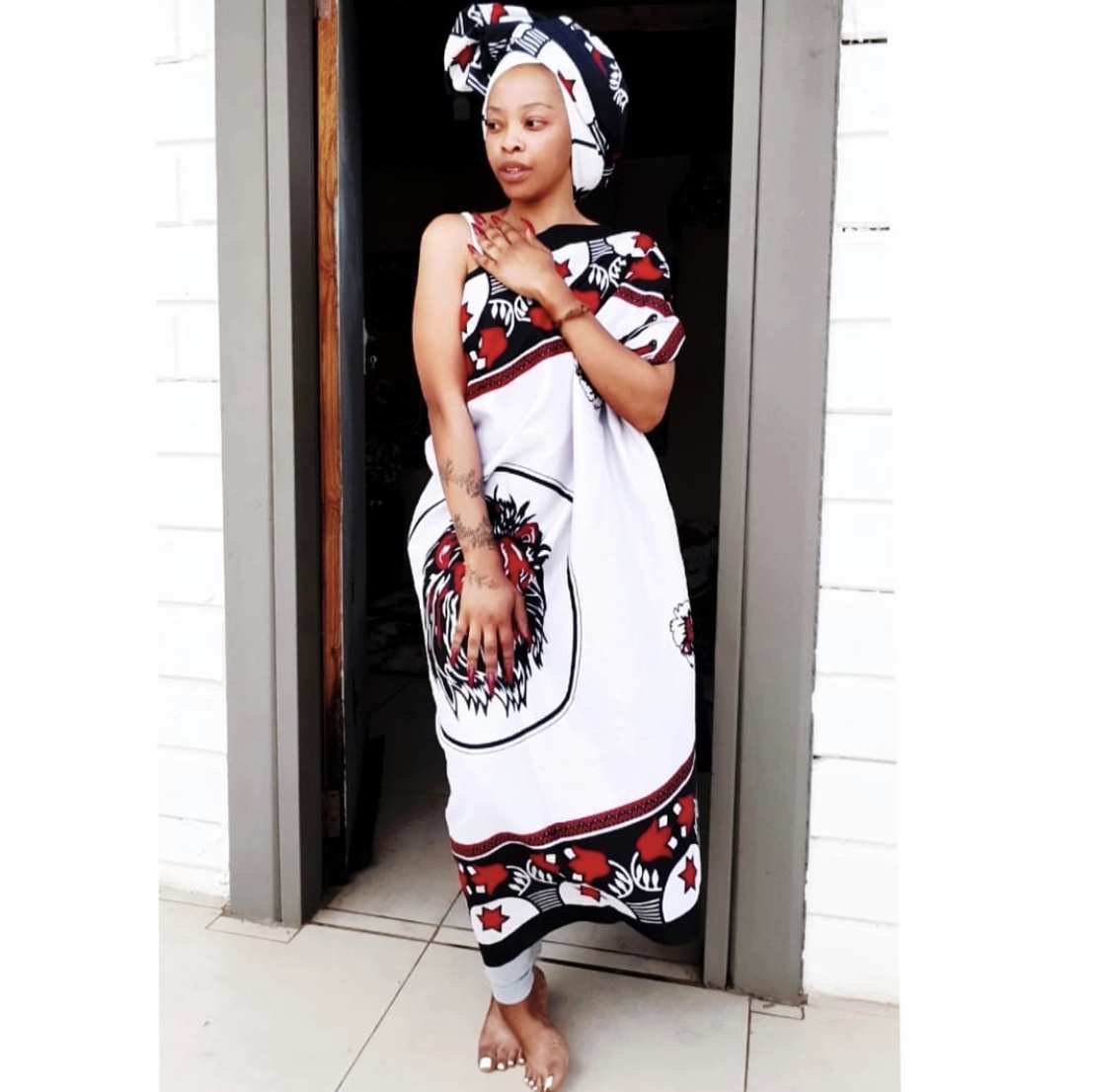 Mphowabadimo has made a make for herself as a spiritual teacher and Sangoma.

She is also a YouTuber, advocate of idolizi and a certified African doctor.

According to Mpho, she believes in spiritualities, traditional belief and the universe which led to her choosing career.

Mphowabadimo Net Worth is still under review.