Also, Janemena is one of the most famous and high profile Nigerian twerker and entertainer. She was born in April 3rd, 1993.

Usiwo Orezinena Jane famously called Janemena was born in to the family of Mr and Mrs Usiwo on April 3rd, 1993.

Although she was born in Lagos, Janemena grew up in Delta state with her siblings and parents.

She was admitted in to Delta State University to study Mass Communication after her primary and secondary school.

Besides being a dancer and twerker, Janemena is also an influencer, model, entrepreneur and socialite.

Also, Janemena Biography and family is limited as the dancer had managed to keep her personal life private.

While the name of her primary and secondary school is unknown, Janemena is a graduate of Mass Communication at Delta State University, Abraka.

In 2017, Janemena got her breakthrough after winning a dancing competition hosted by Nigerian singer Kcee.

Later, she ventured in to Nollywood industry where she stirred in numerous movies but decided to stop acting.

According to her, acting came with lots of challenges. She also revealed that she couldn’t handle the pressure that came with it.

After quitting her acting career, Janemena continued dancing and influencing. She also opened her own clothing line “Jamenagliz” where she sells womenswear and accessories. 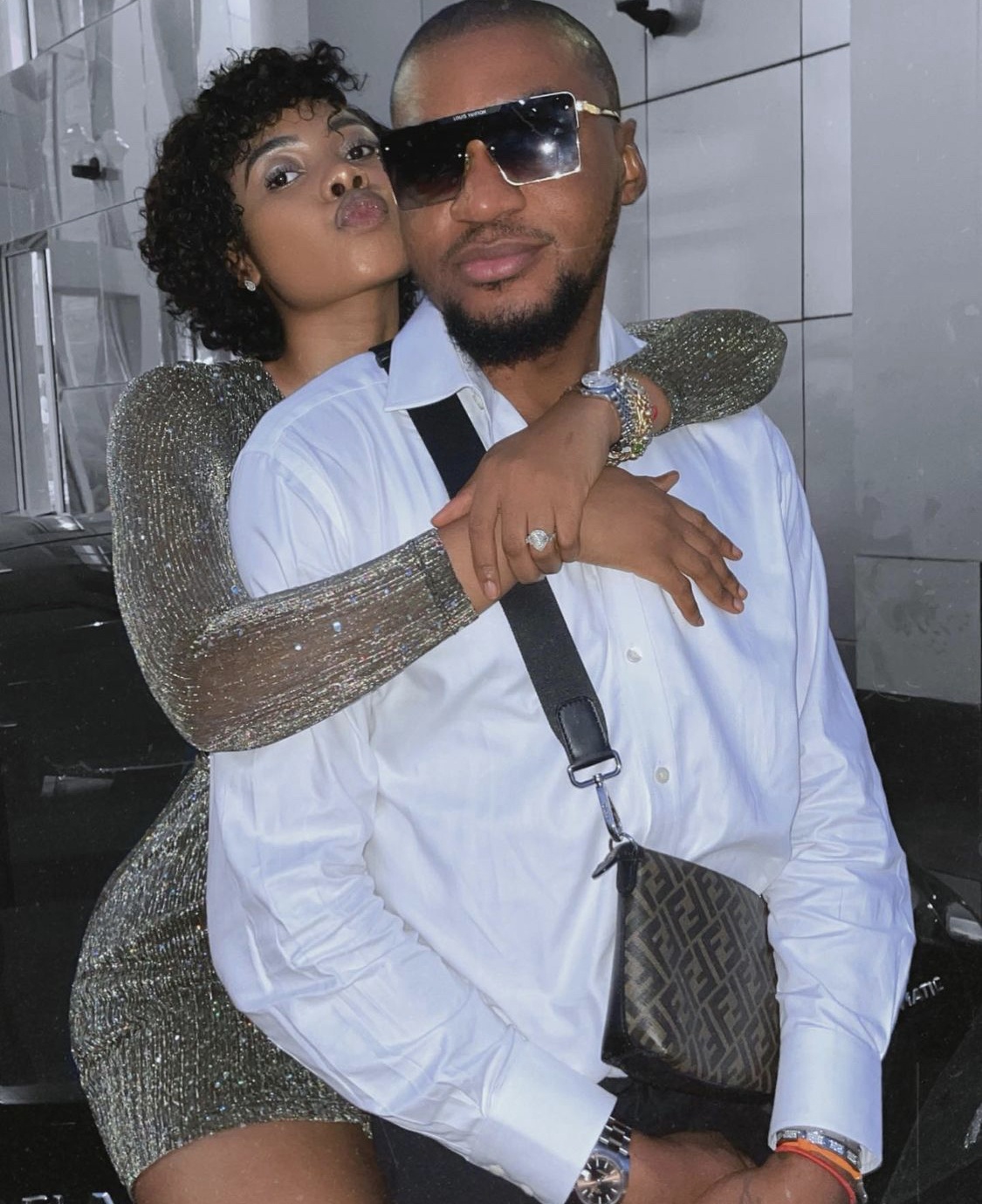 The name of Janemena’s husband is Mr Andre Plies but popularly called Plies. Janemena and her husband  “Plies” dated for 9 years.

In 2019, Janemena husband who was her boyfriend at that time proposed to her in Maldives.

Few months after, the couple had their traditional marriage in Delta State. 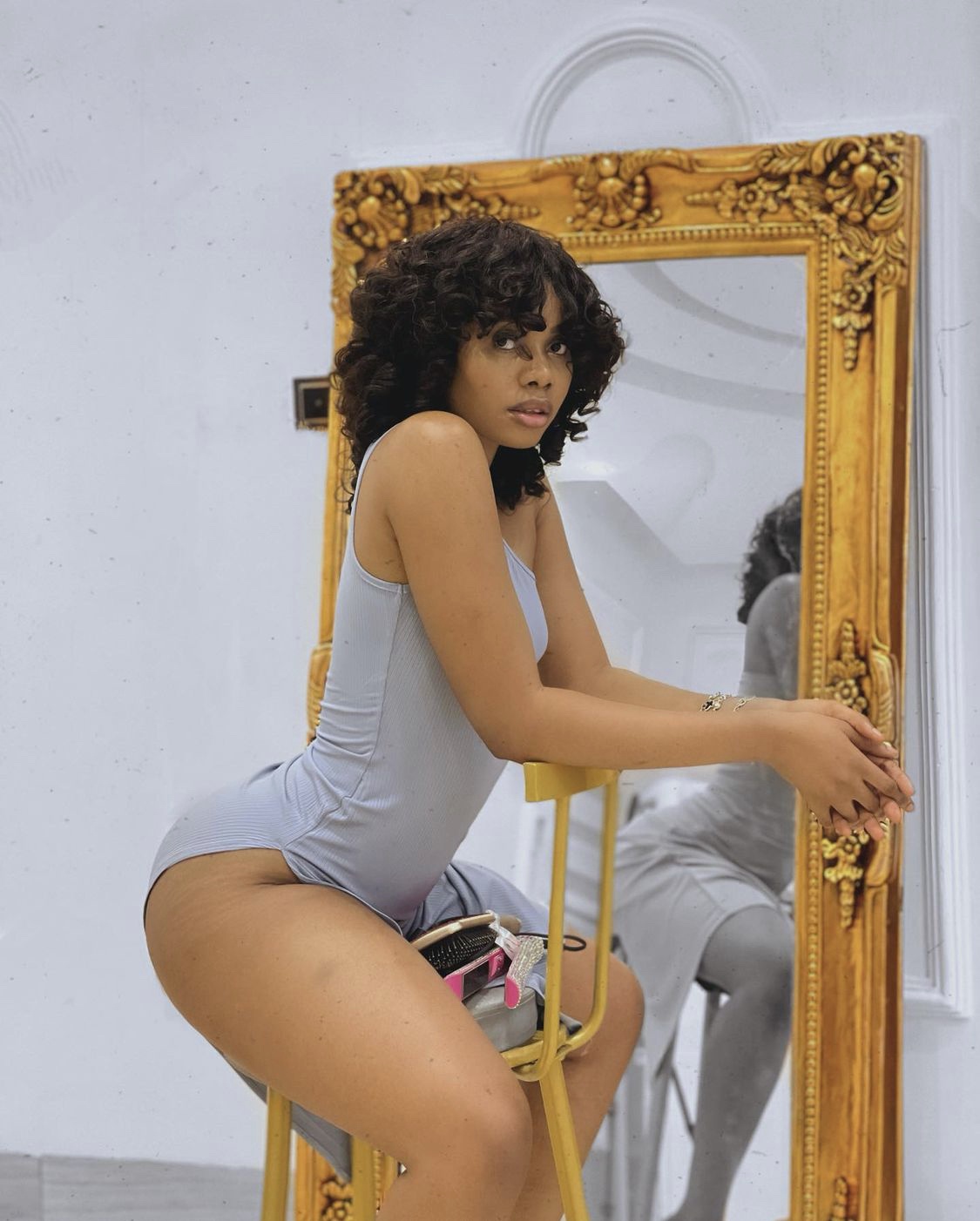 Janemena is known for her controversial lifestyle. As a married woman, Janemena receives several backlash for dancing.

However, the dancer’s husband is her number one fan and has always supported her twerking videos.

Also in October, 2021, Janemena was accused by actress Tonto Dikeh of having a s*x tape with her (Tonto) boyfriend Kpokpogri.

This led to widespread criticism by the public. However, Janemena and Kpokpogri denied the accusation.

Few days after the accusations was denied, Janemena sued Tonto Dikeh for defamation of character.

Shortly after the lawsuit went viral online, a leaked voice note of Kpokpogri talking about how he slept with Janemena emerged.