He is from Oba Uke in Idemili North Local Government Area, Anambra State. He was born in 1991 and is currently 30 years old (2021). Cross is from one of the three major ethnic groups in Nigeria called “ Igbo”.

Before getting in to Cross BBNaija Biography, here is a profile/ wiki of Cross Ikechukwu Okonkwo.

In 1991, Cross was born in to the family of Mr and Mrs Christopher Ikechukwu Okonkwo in Kano state. His father was a billionaire business man and was popularly known as ‘Ezego’ before his death.

Speaking about his family in the BBNaija house, Cross revealed that he has six siblings and that they are all based in Canada.

He is proudly the first child and son in his family. While speaking to Biggie, Cross said since he doesn’t have a ‘Big Brother”, that Biggie is officially his big Brother. 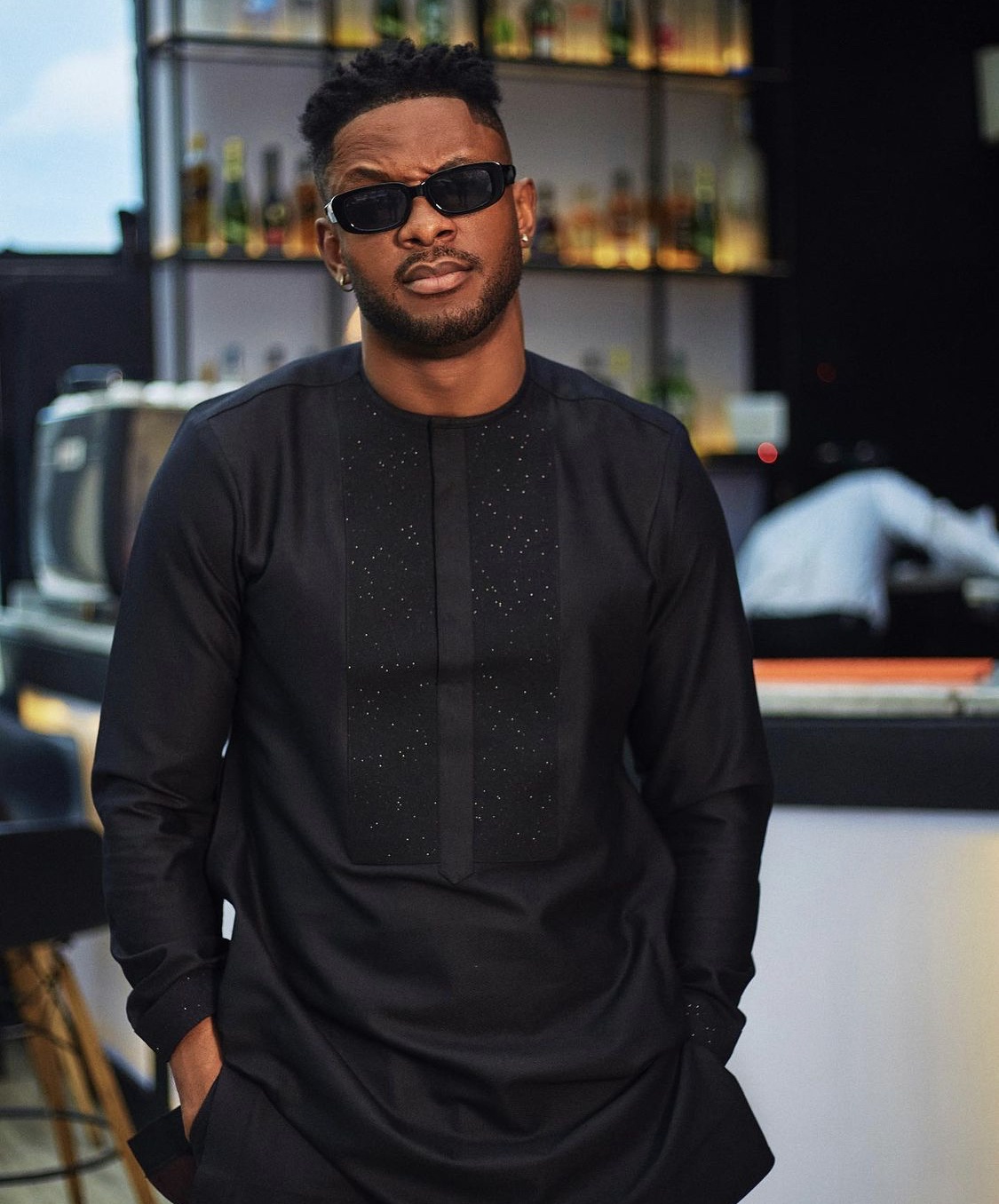 Cross Ikechukwu Sunday Okonkwo was born in 1991. Although his birthday month is yet to be revealed by him, Cross is currently 30 years old.

Although he is humble and jovial, Cross is a serial entrepreneur and a business man. He is the owner of Cross View hotel in Owerri, Imo state.

He also co-owns a restaurant in Abuja and is an owner of a fitness nutrition business called ‘Cross Fitness Nutrition’.

Cross is in to car dealerships and importation but says he stopped the business after his found out with his business partner.

When he is not clubbing or watching movies, Cross loves traveling and playing drums. He also enjoys being on the mic on Amapiano or House track.

Cross father was a billionaire business man known as Ezego. However, his name is Mr Christopher Ikechukwu Okonkwo from Oba Uke in Anambra state.

Unfortunately, Cross father died when he was very young. Him and his siblings were raised by his beautiful mother.

Cross played professional football in the UK but his career was affected by knee injuries. He is a good swimmer and is allergic to fish.

While describing himself, Cross says he is a bad boy with a lover boy vibes. He is quite an emotional person with positive vibes.

Cross BBNaija is currently not in a relationship. 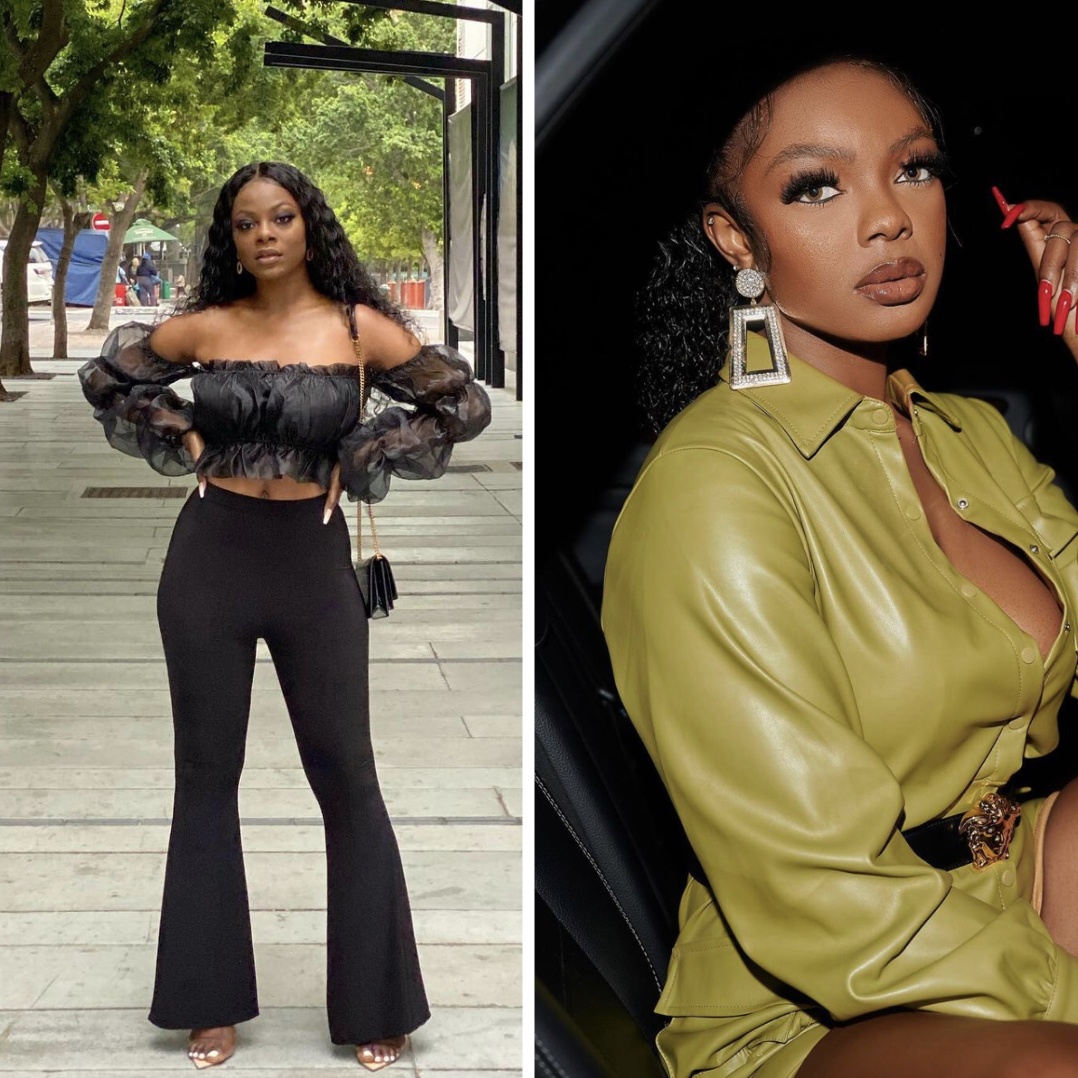 The reality star has 7 siblings (two girls and five boys) but most of them are private on social media.

However, his two sisters Adaobi and Chidimma are very active on social media. You can follow Adaobi @kokolet.a