She participated in several local pageantry before contesting for Most Beautiful Girl In Nigeria (MBGN) in 2017.

Before we go in to details about Nengi Hampson biography, here’s her profile.

Rebecca Nengi Hampson was born by a British father, Mr Hampson and a Nigerian mother Flora in Port Harcourt. She is a native of Bayelsa state.

Nengi who is an orphan, lost her dad at an early age while her mother died in 2015. She later moved in with her mother’s sister who took care of her and her only sister.

After her primary and secondary school education, she attended University of Port Harcourt to study Linguistics where she graduated with second class upper division.

Nengi was born in Port Harcourt in January 1st 1998.

The biggest controversial surrounding Nengi is her age. This is because people refused to believe her due to her physical appearance.

Immediately she came outside the house, the former beauty queen debunked the rumors by releasing her international passport online. 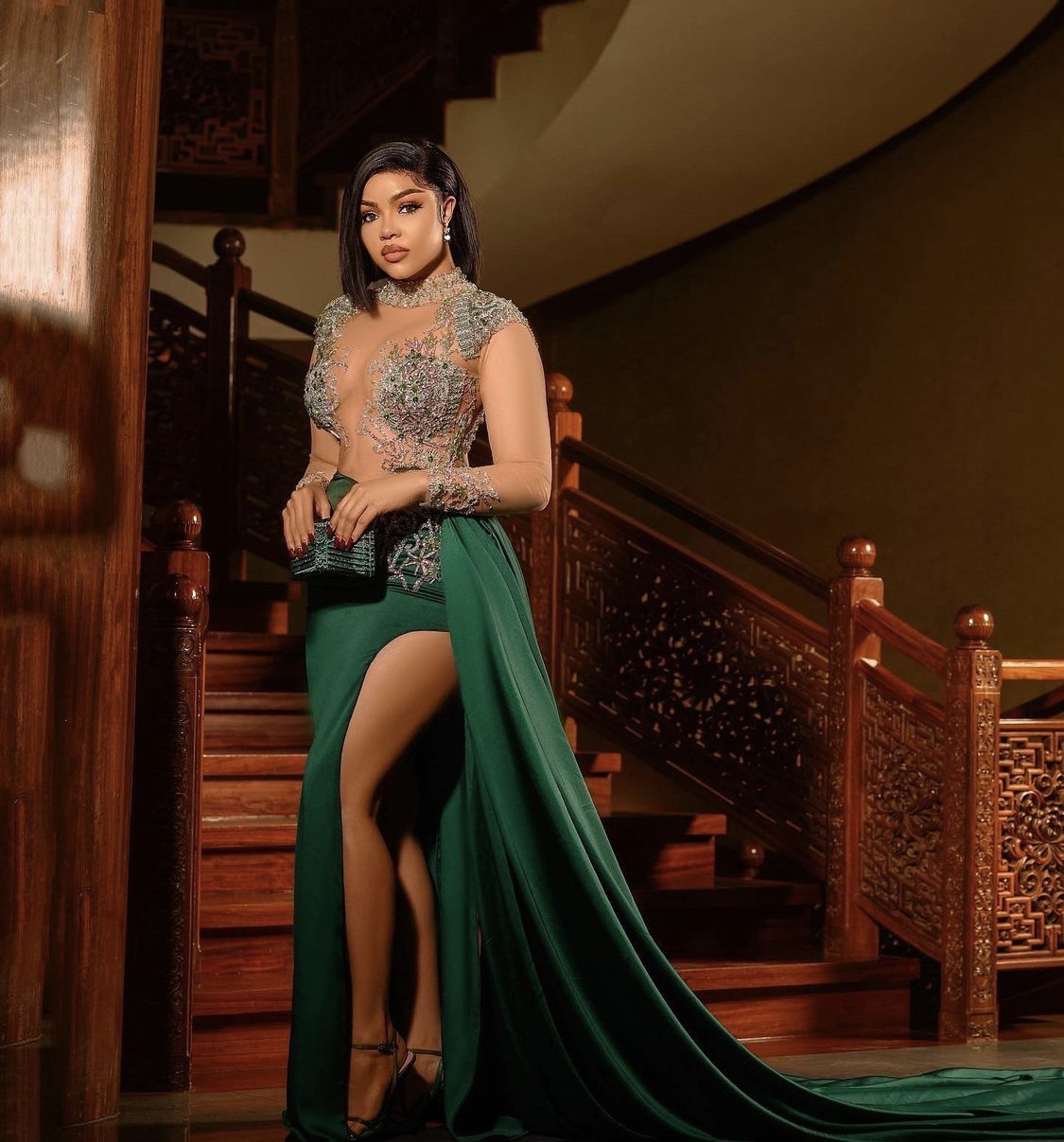 In 2013, Nengi started her modeling and pageantry career. She contested for Miss Queen of Trust which she won that same year.

She later contested for Miss Peace Bayelsa pageantry and she won the tittle in 2014.

See also  Hunger Strike: Man vows not to eat until he sees a better Nigeria

In 2017, she contested for MBGN but did not win the title. However she emerged as one of the top 5 in the competition.

In 19th July 2019, Nengi made her debuts at the Big Brother Naija season 5 as one of the 20 contestants in the competition.

Nengi gained popularity immediately she stepped in to the stage and became the most followed Female in the BBNaija season 5 on Instagram.

During the show, Nengi made history as first housemate to win Friday arena game and the Head of House in the same week.

Although Nengi did not win the show, she was the second runner up in BBNaija 2020 show.

After the reality show, Nengi made her first  movie debut in Nollywood movie “Nneka the pretty serpent”

Nengi  relaunched her shoe line “Shoes by Flora” a female footwear brand she named after her late mother.

Although her footwear brand was not popular before the show, Nengi made it popular by advertising and wearing her brand all the time.

In April 23rd , Nengi also she won the influencer of the year at the Gage award 2020, where she was nominated among other Nigerian influencers.