Everyone is curious to know about BBNaija Maria Chike boyfriend Kelvin, after socialite Cubana Chiefpriest called out Maria on Instagram.

During BBNaija show, Maria Chike revealed she’s in a relationship and that she was living with her boyfriend in Dubai.

However, Maria did not reveal who her boyfriend was but said they hate been dating for three years.

Following her revelations, fans and critic were curious to know more about maths reality star’s boyfriend.

The real question is this, how we finally know about Maria Chike boyfriend Kelvin? what really happened?

Also, this drew fans attention as everyone suspected that Maria’s boyfriend’s name is Kelvin. 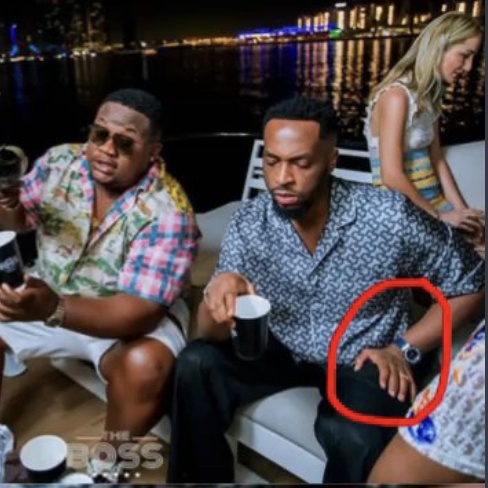 – Kelvin and Maria have been dating since three years

– He is currently based in Dubai

– According to Cubana Chiefpriest, Maria’s boyfriend Kelvin is a married man.

– The name of Maria’s boyfriend’s wife is Onyi

– He is rumored to have two kids and a wife who lives in Nigeria.

– Kelvin is from Imo state, Nigeria. 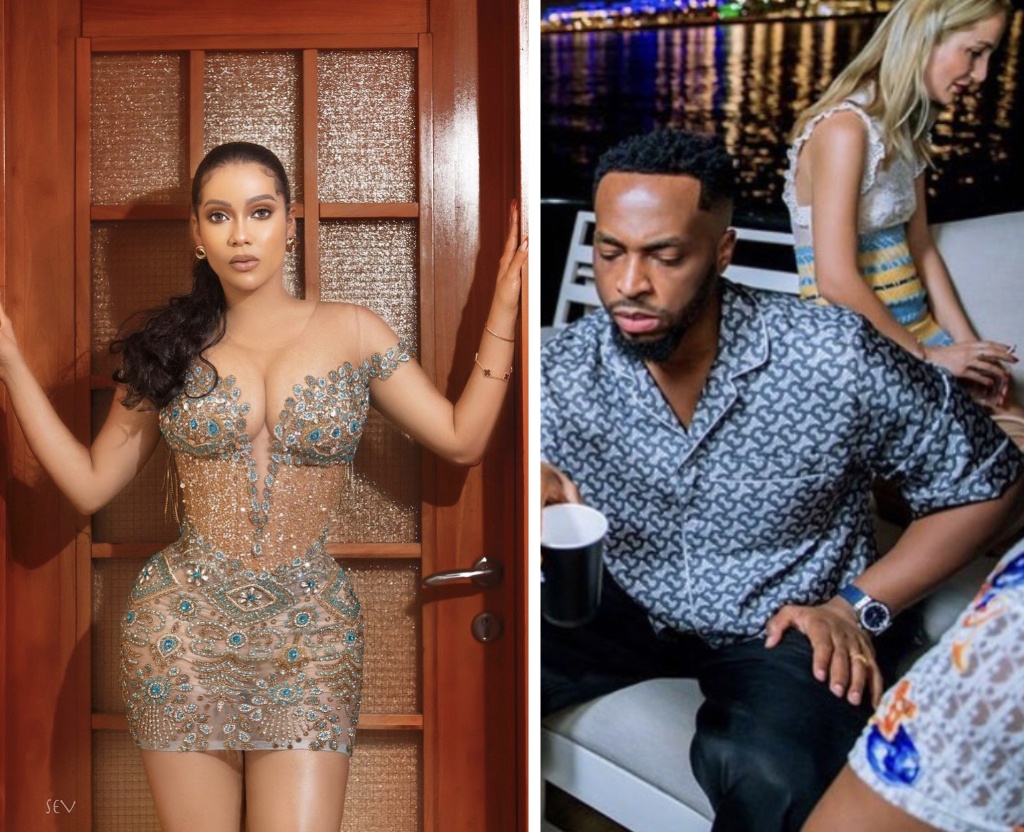 Here’s the picture of Maria Chike’s boyfriend Kelvin with Cubana Chiefpriest. The picture was posted by the socialite on Instagram. 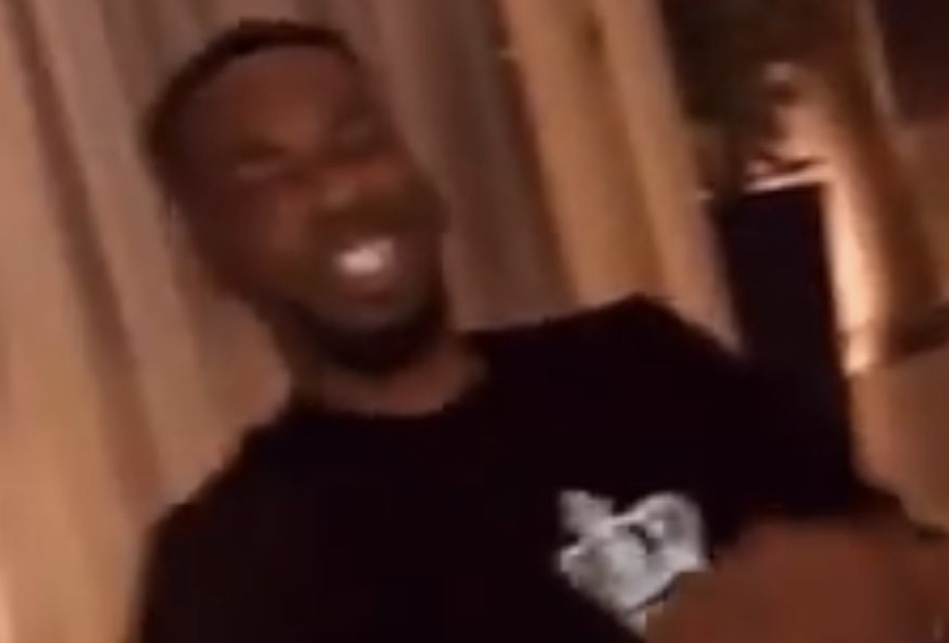 Although Maria did not debunk rumor and allegations made by Cubana chiefpriest after she was called out on his IG page.

One thing is certain, Maria’s boyfriend name is Kelvin and he lives in Dubai. Also, the Rang Rover Maria was cruising on had Kelvin’s iPhone paired on the Bluetooth.

Remember that Cubana Chiefpriest also accused her of flaunting Kelvin’s wristwatch and car online to pepper the wife.

In the video shared online by Maria, Kelvin face was slightly showing at the back, which made Chiefpriest’s claims partially believable.