Here’s a full break down of Buju’s biography, profile and other basic information. 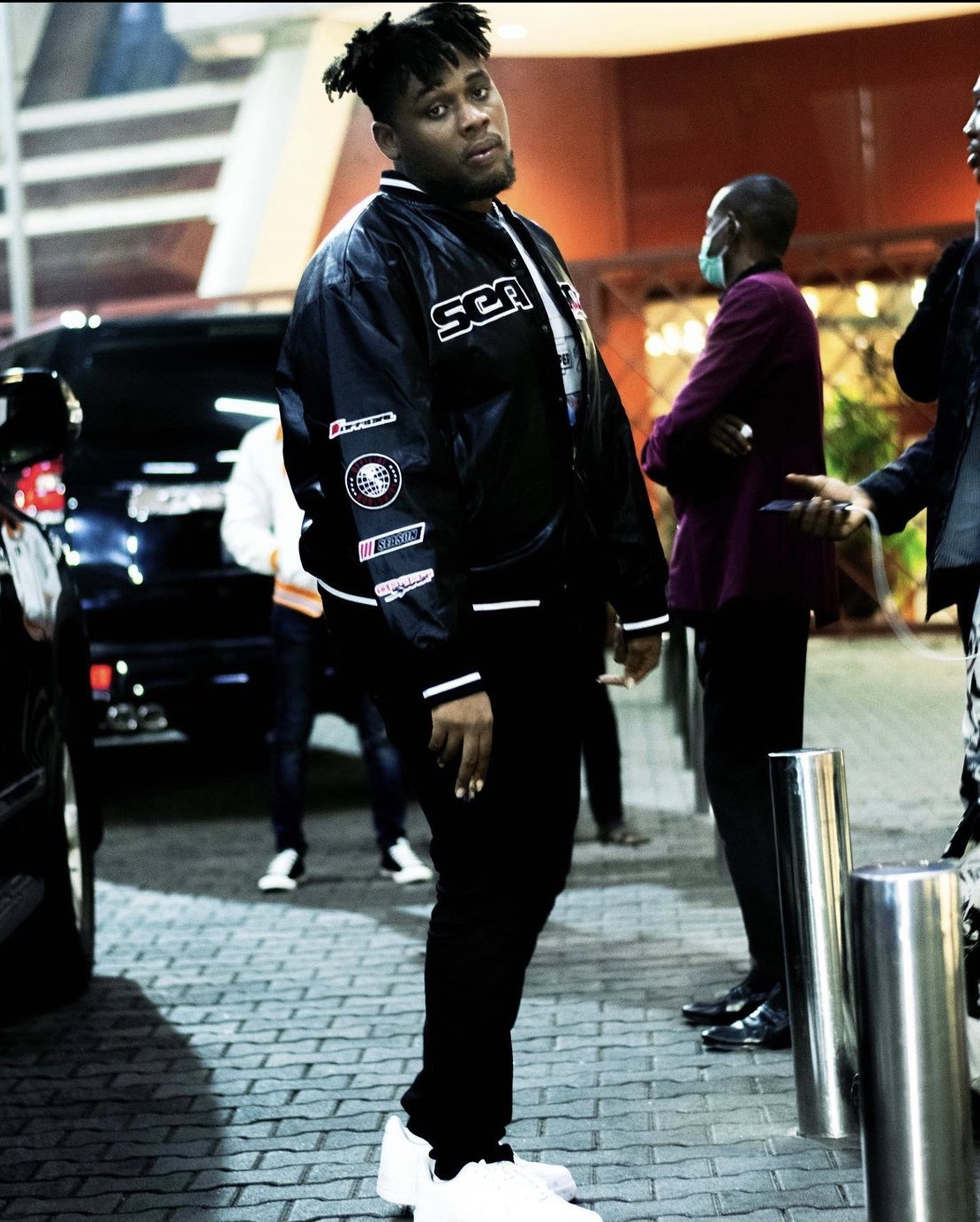 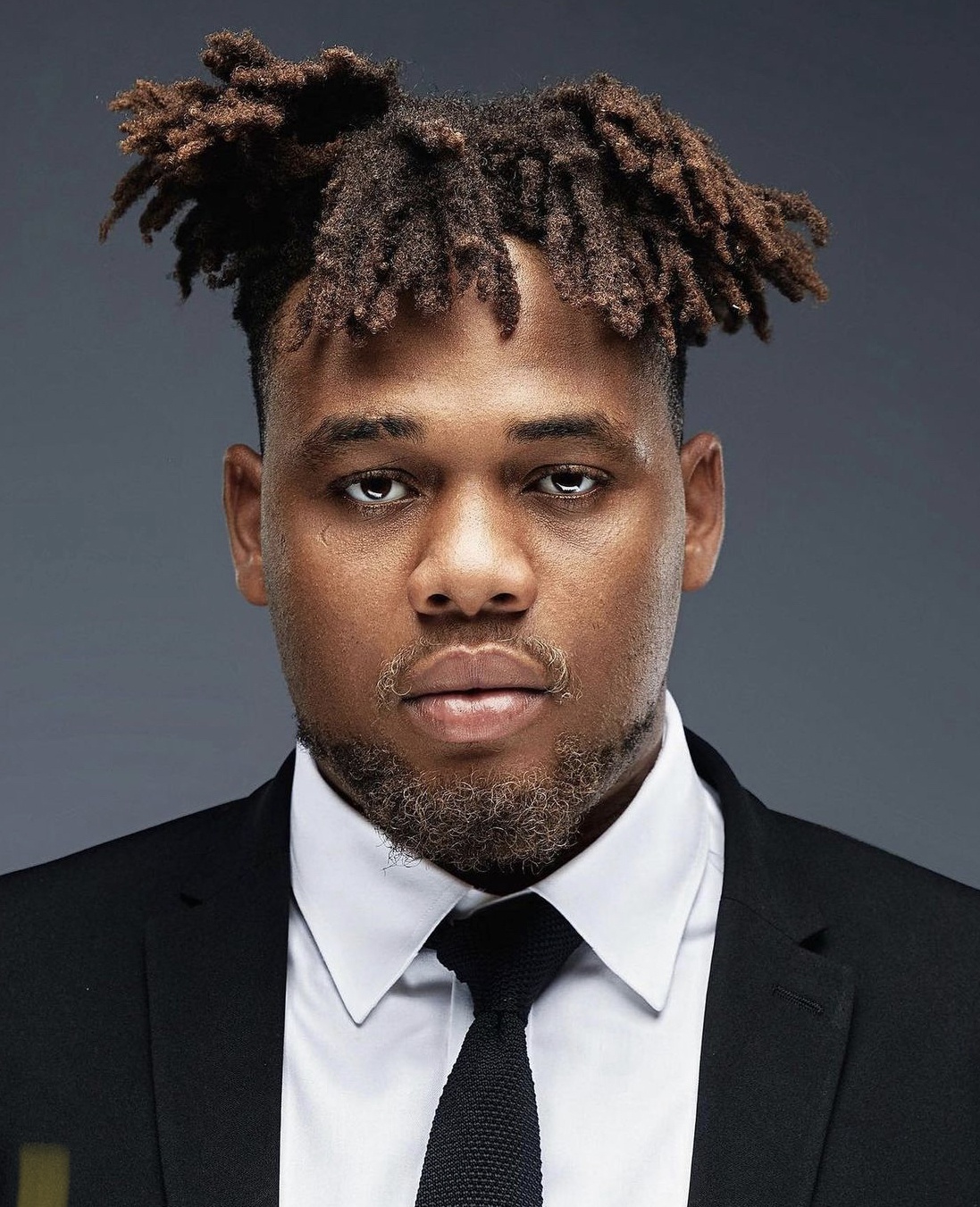 Daniel Benson, popularly known as Buju or BujuToYourEars was born in to a middle class family in Lagos State.

Although he’s from Awka Ibom state, young Buju lived with his mother in Gbagada before moving to Mowe, Ogun State.

His love for music started when he was still in school. According to him, he would usually sing songs from artist like D’bang, P-Square, 9ice and Olu Maintain.

Speaking of how he learnt how to speak Yoruba, Buju credited it to his late mum who taught him how to speak the language although he’s not Yoruba.

Also, Buju lost his beloved mother at an early age to cancer after battling with the disease for years.

Everyone loves fast raising artist Buju or BujuToYourEars as he is often call, but few knows his real name.

So to everyone curious about Buju’s real name, he’s name is Daniel Benson. While Daniel is his first name, Benson is he’s surname! 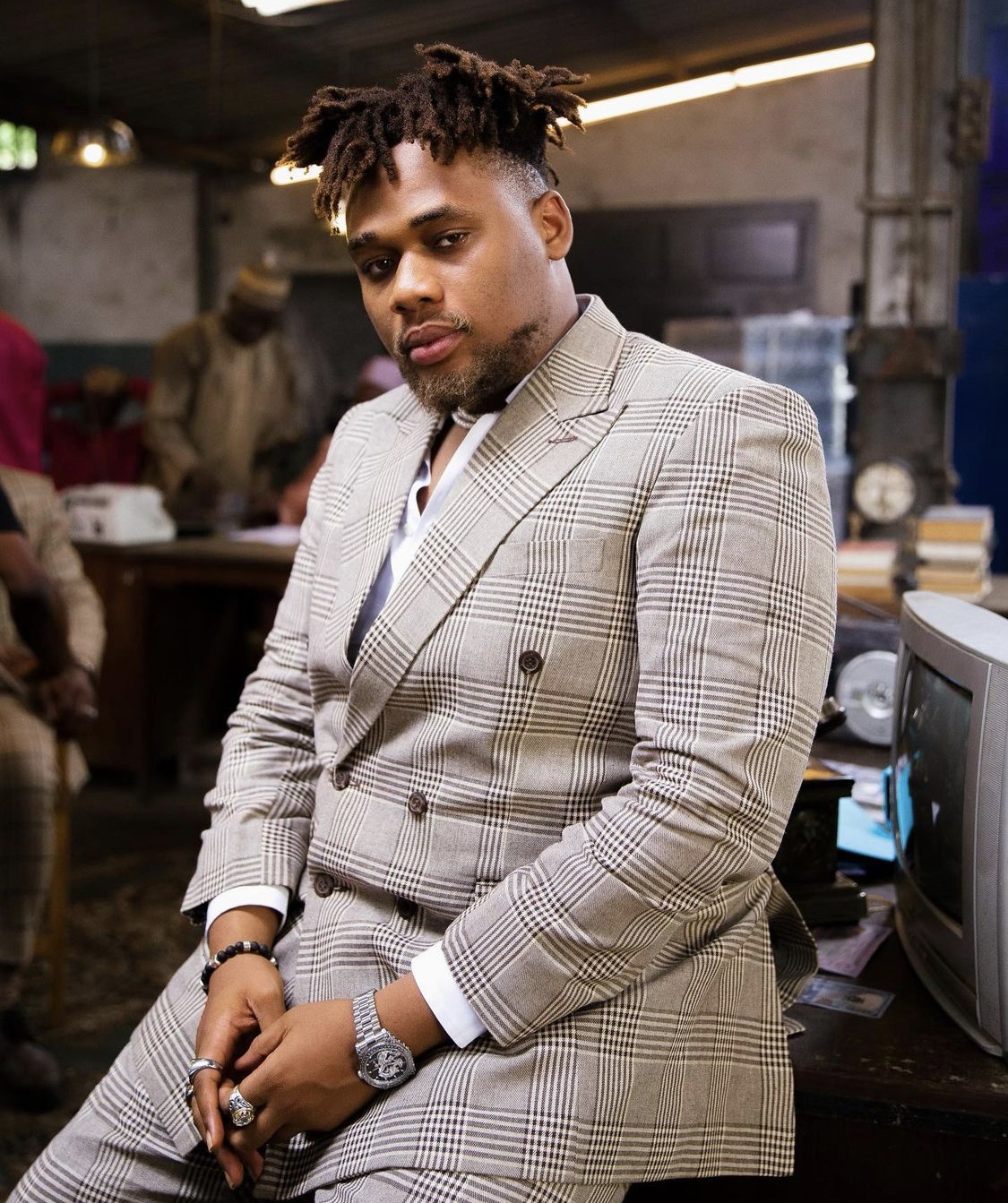 Like most artist, Buju started writing music in junior secondary school in 2011. Then, he went with the stage name Drizzle.

Many of his classmates and friends loves hearing him sing and rap. Later in school, he joined the choir and also started performing during social activities.

In University, Buju continued rapping but stopped after he saw many other talented rappers whom he felt were better than him.

So he stopped rapping and took a break in music. However, he started listening to songs by artists like Burna Boy, Buju Banton, Damian Marley etc.

However, Buju later picked interest in music again in 2017 while still in university. At that time, he was doing his IT but didn’t like the work.

This made him form the habit of writing lyrics, free styling and listening to music to cope with work pressure.

He also started going to shrine during his free time. There, he sings, write songs and form his own sound which he later developed.

Due to his nonchalant attitude to work, Buju was sacked from his work. According to him, he was listening to Buju Banton when the letter came in.

This inspired his now stage name “Buju” and also because of its meaning which he can relate to.

Buju is a name for Jamaican bread and also a name mothers call their chubby kids. Due to his chubby stature, BujuToYourEars decided to go by the stage name.

In February 2018, Buju released his first song “Catch a Vibe”. Later, he dropped his second song “A Day in Lagos “ which gave him some level of recognition on Soundcloud and Twitter.

However, Buju got his major breakthrough in June 2019 after he got the attention of artist Zlatan Ibile on Twitter with his song “Spiritual”

The song “Spiritual “ is Buju’s major breakthrough in to Nigerian music industry. The song was recorded with a 2018 beat made by his producer Steph.

After recording the song, his friends convinced him that artist Zlatan Ibile will fit in to the song as a feature.

However, being an upcoming artist, Buju did not have the money to pay artist like Zlatan Ibile for a feature song.

So he recorded a video and added Zlatan’s adlibs to the song and posted it on Twitter. This got lots of reactions from Twitter users who started tagging Zlatan to the video.

After a month of consistent tagging, Zlatan reposted the video and decided to jump on it. Also, singer Zlatan did not collect any money from Buju for the song.

In 2020, Buju met his idol Burna Boy. This happened after Burna heard Buju’s song “L’Enu” in a club.

The artist then recorded the remix of “L’Enu” together. The music video was also funded by Burna Boy.

While giving info about Buju Bio, it’s important to list some of the song he has released.

Buju has released a couple of songs since the beginning of his music career. Some of them are;

When Buju first got attention by music lovers on social media, the singer was not sign to any record label.

However, after he released “L’Enu” remix with his idol Burna Boy, Buju was singed to later Spaceship Collective, a record label which also signed Burna Boy and his sister  Nissi Ogulu.

Buju reportedly exited Spaceship Collective after his contract with the label expired in April. Meanwhile, he refused to renew the contract.

Following the release of his new EP title “Sorry I’m Late”, it seems Buju is an independent artist. The EP was released under “To Your Ears Entertainment” in October 2021.

Apparently, “To Your Ears Entertainment” is Buju’s new Record Label which he reportedly own.

Meanwhile, neither Burna Boy nor Buju has addressed his exit from his former record label  Spaceship Collective.

Following several research, Buju have no award since his breakthrough in Nigeria music industry.

Severally, BujuToYourEars is often mistaken for Jamaican artist Buju Banton and his awards credited to him. This is due to the similarities in their name.

However, it’s important to state that Nigerian artist Buju is yet to receive any award in the Nigerian music industry but has been nominated for Headies.

Nevertheless, Seeing how talented, creative and unique his sound is, it would be long before he begins to receive awards for his craft!

He is also one of the fast rising artist who charges more than $10,000 for a feature. Buju life has indeed change since fame!