She became famous after news of her being pregnant for Nigerian singer Davido broke out in the media. Here’s all you need to know about Larissa London. 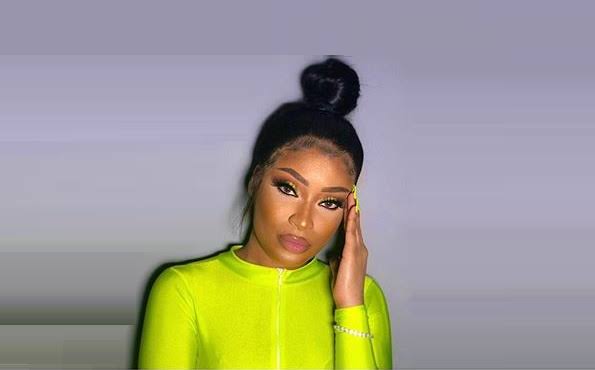 Firstly, Larissa London is not her real name. Her real name is Larissa Yasmin Lorenco. She was born and brought up in Angola by her parents.

She moved to United Kingdom few years ago fews years ago for study. Much isn’t known about Larrisa age and date of birth. 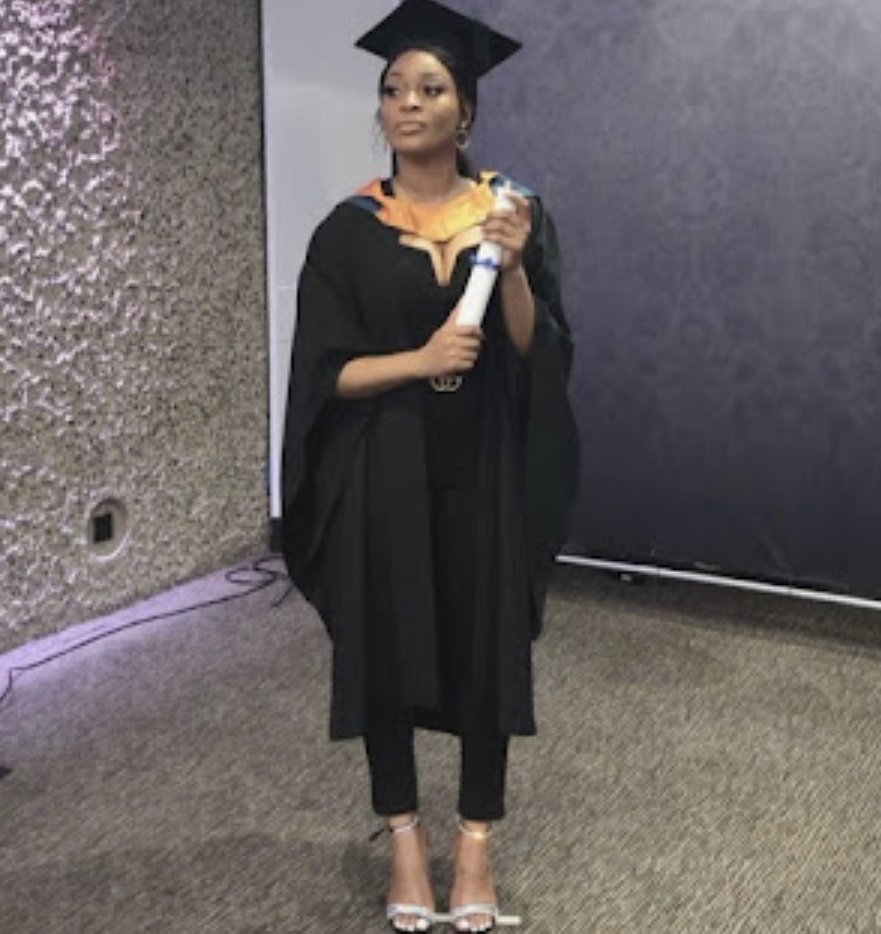 She attended Plymouth State University at South West United Kingdom where she got her bachelor degree.

After her graduation, Larissa ventured in to the beauty industry where she trained as a professional makeup artist.

In 2017, Davido and Larissa sparked dating rumors while the singer was working in London. This was the same time Davido was dating his ex girlfriend and Bab mama Chioma Rowland, popularly known as Chef Chi.

The duo were seen together several occasion, including the 2017 MOBO award show. Speaking on how they met, Larissa told fans on social media that she met the singer while working as a makeup artist.

However, after the news of their relationship broke out in the media, either  Davido nor Larissa confirmed the rumors. 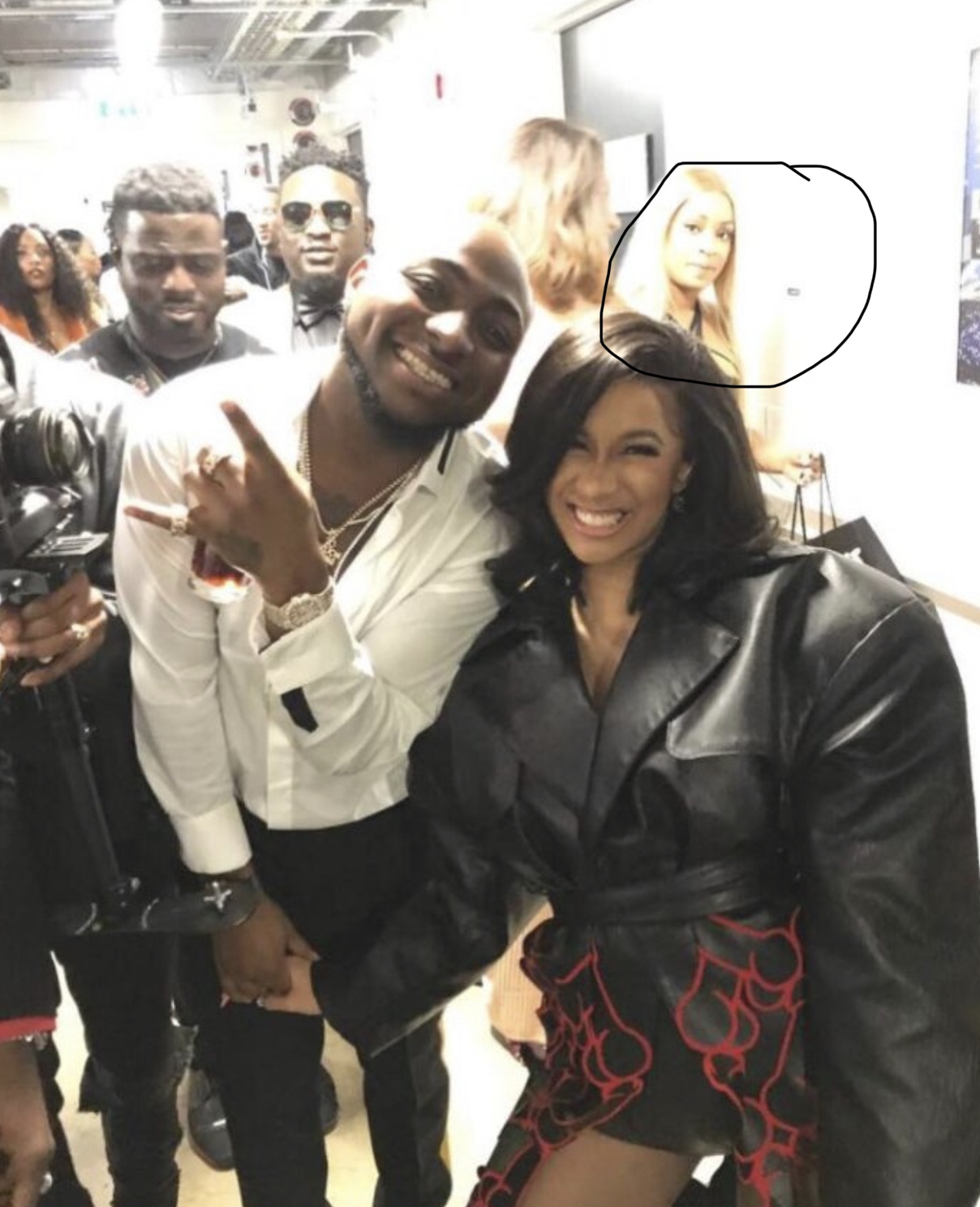 In March 2020, rumors of Larissa London being pregnant with  Davido’s son made the news.  This was during the time Davido recently welcomed his first son Ifeanyi David Adeleke with his then girlfriend Chioma Rowland AKA ChefChi.

However, Davido reportedly blocked Larissa after she gave birth to their son Dawson, as he wasn’t sure the baby was his.

Two years later, Davido was spotted carrying their son Dawson after they attended a church service. This came after the singer had a DNA test which came out positive. 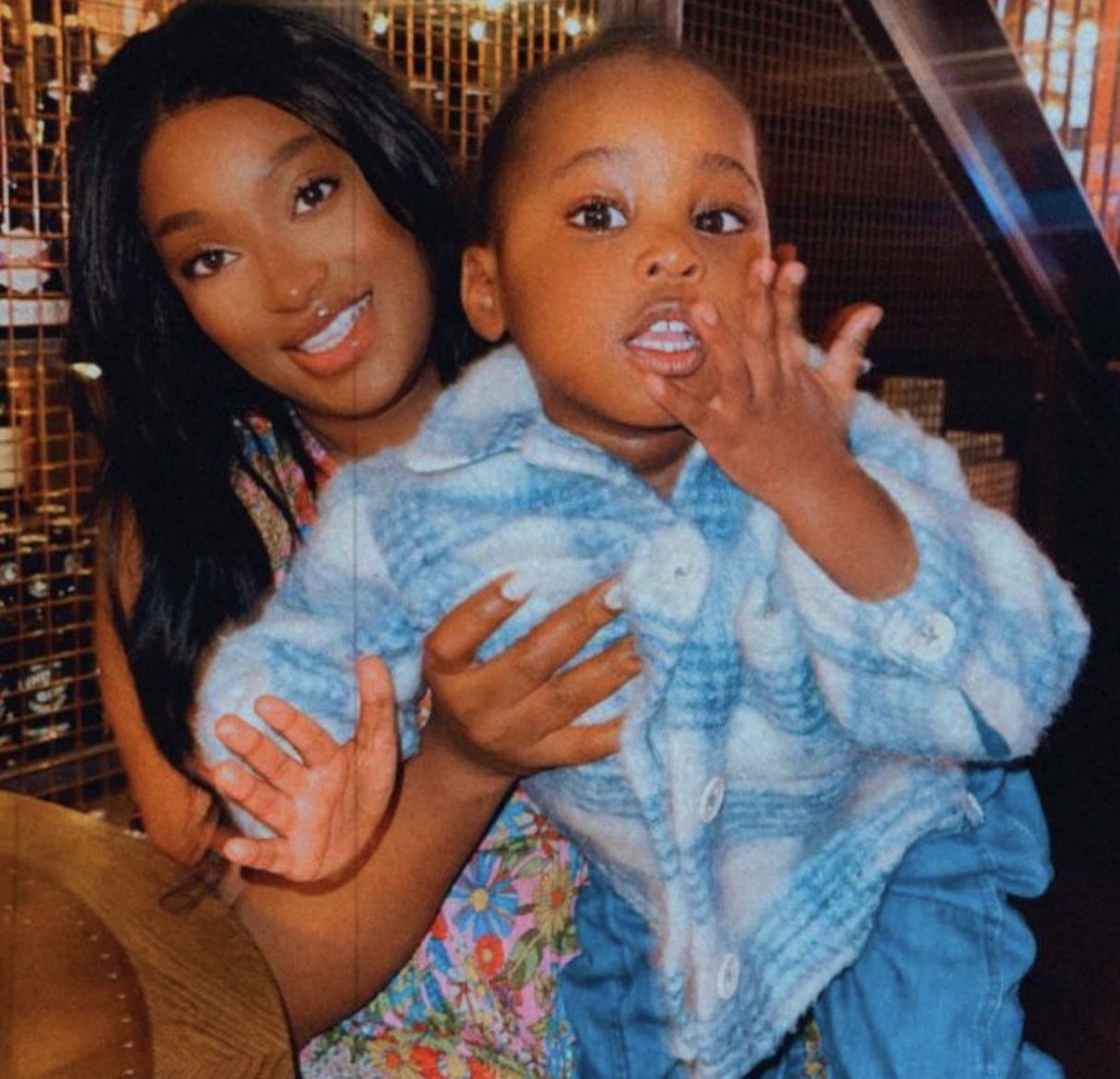