He was born on January 13 1995 in Lagos State. Asake is from the South Western part of Nigeria and is Yoruba by Tribe. 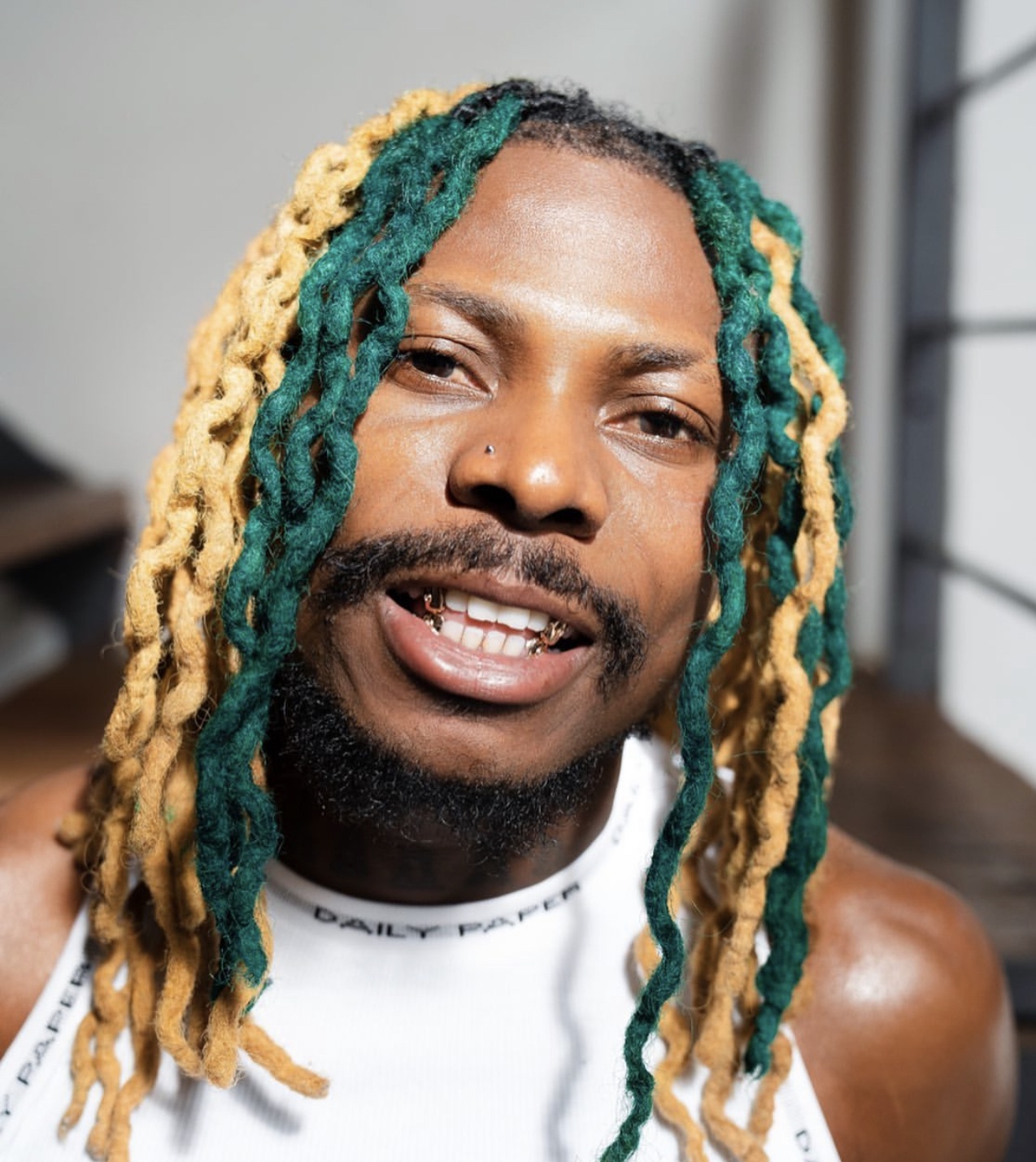 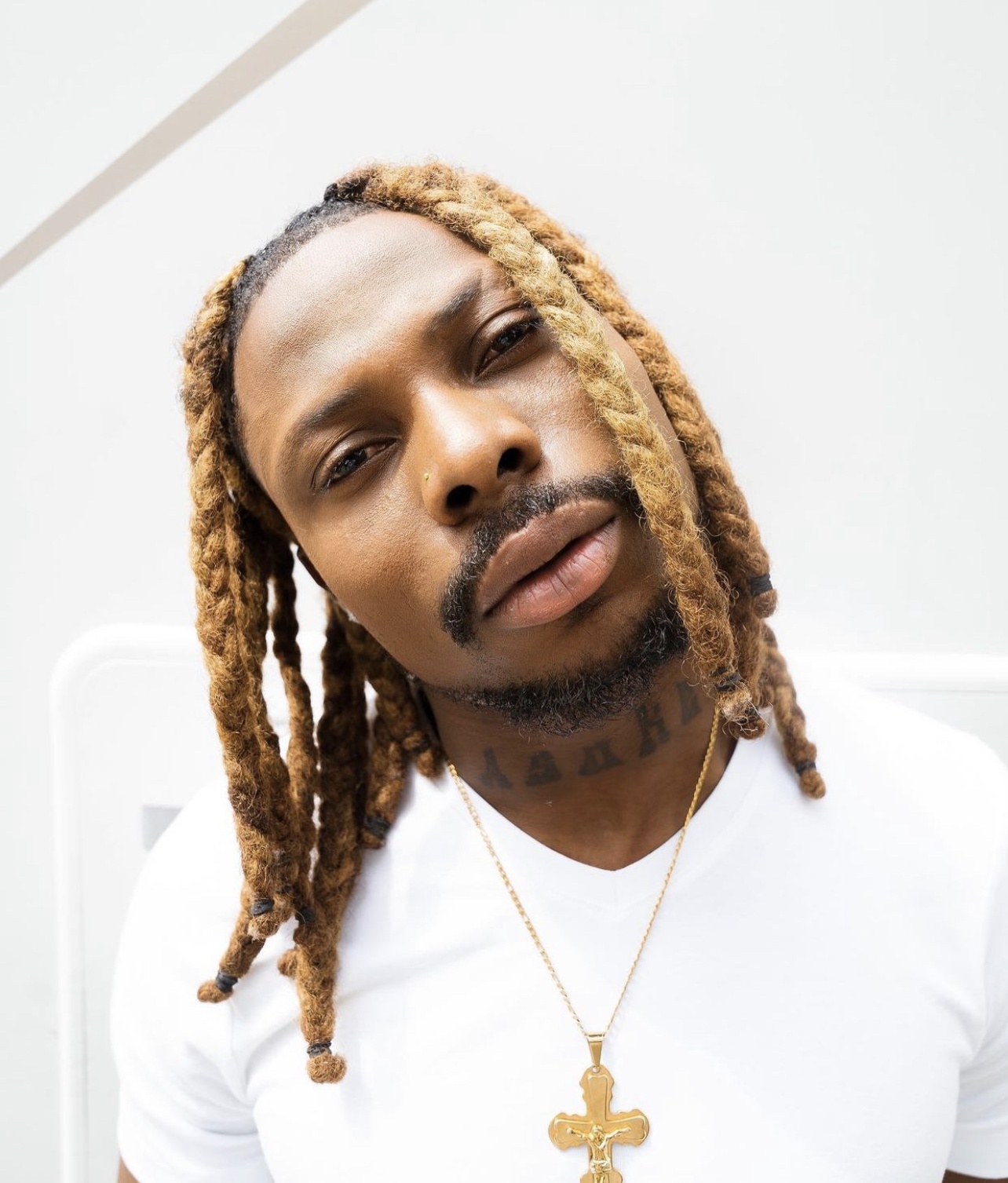 He grew up Lagos and was raised by his Yoruba parents, Mr and Mrs Ololade. His mother was a teacher while his father is a business man.

Asake started learning how to dance from an early age. He started performing and showcasing yes love for music while in High School. 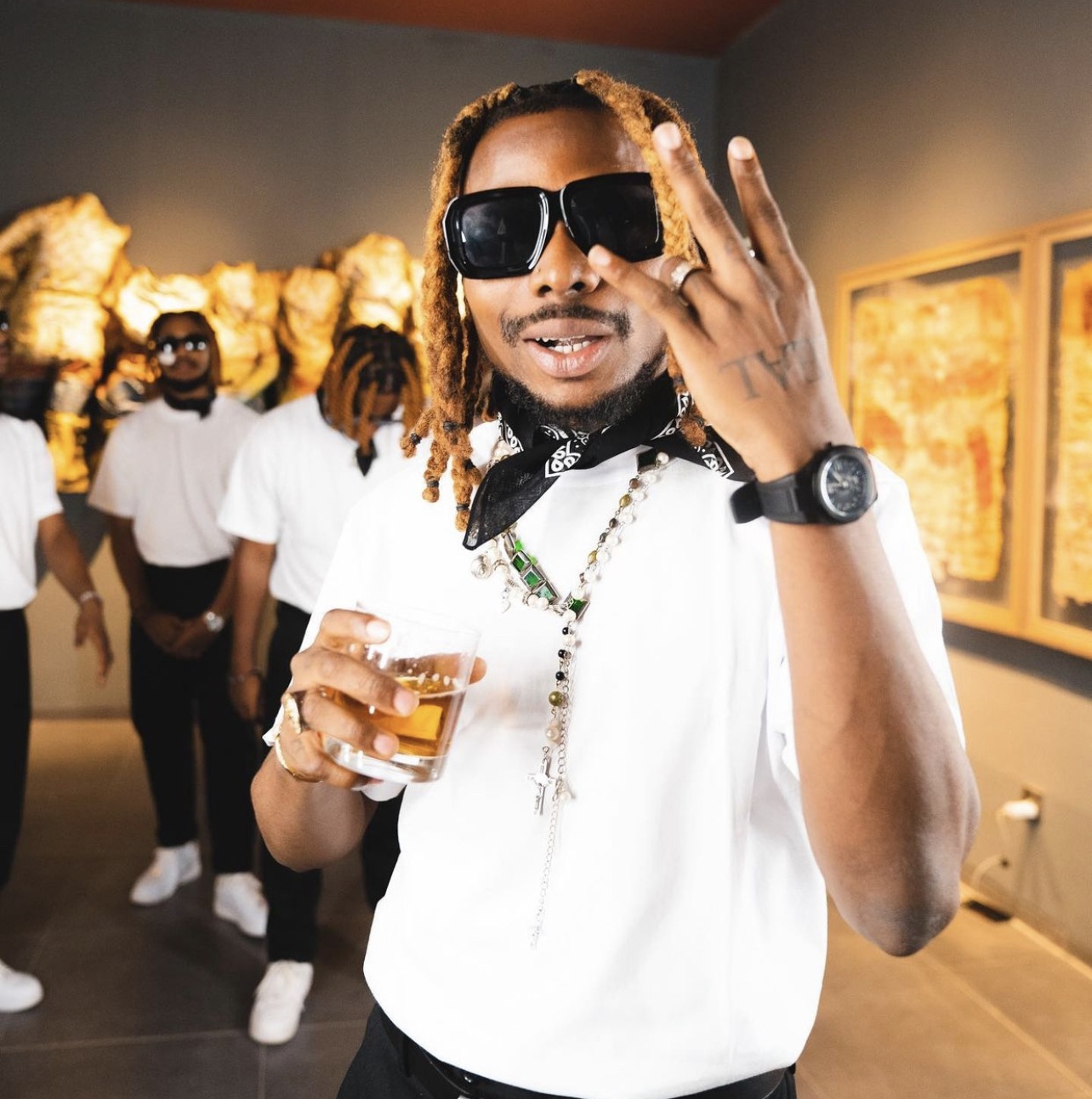 Shortly after Asake released his freestyle “Lady” in 2020, the song went viral which introduced him in to music lovers.

The song became so popular that prominent that it caught the attention of Nigerian influencers and celebrities such as Sydney Talker, NastyBlaq and Broda Shaggi.

He received two of the three nominations, including the title of Most Popular Song of the Year. He also featured in Broda Shaggi  song “Star” and DJ Exclusive “Gegeti”

Later, collaborated with Afrobeats artists Zlatan and Peruzzi on the remix for his 2020 smash track “Mr Money.”

In February 2022, Asake was unveiled as the newest member of the label. Following the announcement, Asake later, released his self titled EP “ Ololade Asake”.

The EP became a huge success as it reached number 1 on Apple Top Album Music, earning him his first number one.

As a performer, Asake has performed in numerous music shows and festival since his EP debut, making him one of the fastest raising stars in Nigerian music industry.

Shortly after the release of his EP, Asake recorded the remix of Sungba with Grammy Award winning artist Burna Boy.

The song went on to top the charts for weeks in different music streaming platforms. It also became one of the biggest remix single of 2022.

Following the success of Sungba remix, Asake released “Palazzo” a collaboration with DJ Spinall. The song also became a hit!

On 13 of May 2022, Asake released another single “Peace Be Unto You” which became a hit! Earning him more than 5 hit songs since signing to YBNL.

Indeed, Asake is a hit maker! He is currently one of the hottest and popping Nigerian fast raising singers in 2022.

Here are list of songs and projects released by Asake since his musical career.

Asake is not in any relationship known to the public as he keeps he’s personal life private. He is officially single.