BBNaija Modella is one of the housemate introduce at the Big Brother Naija Level Up” season 7 show. She is from Osun State.

Here’s all you have to know about BBNaija Modella biography, real name, age, state of origin, relationship, Net Worth etc. 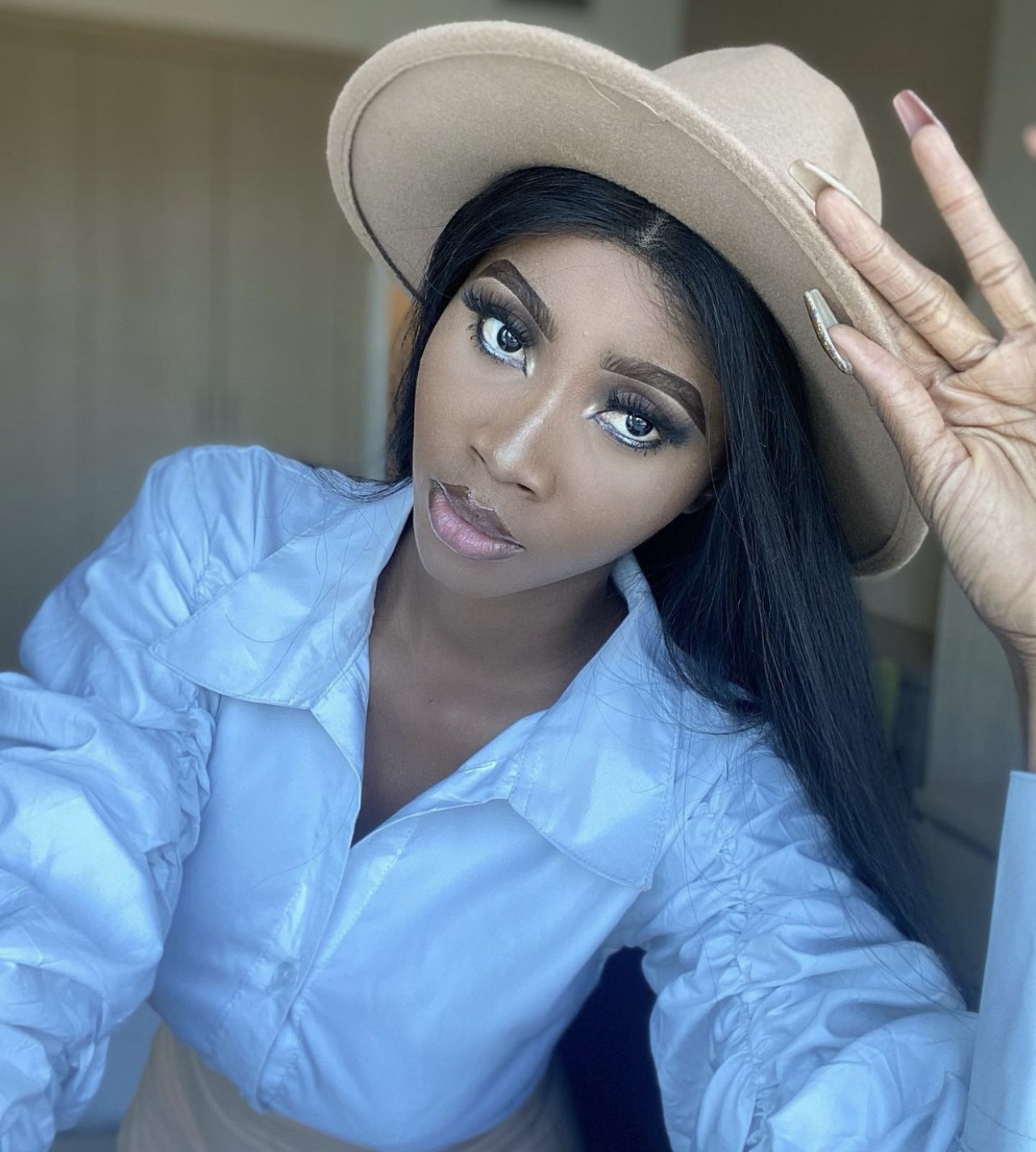 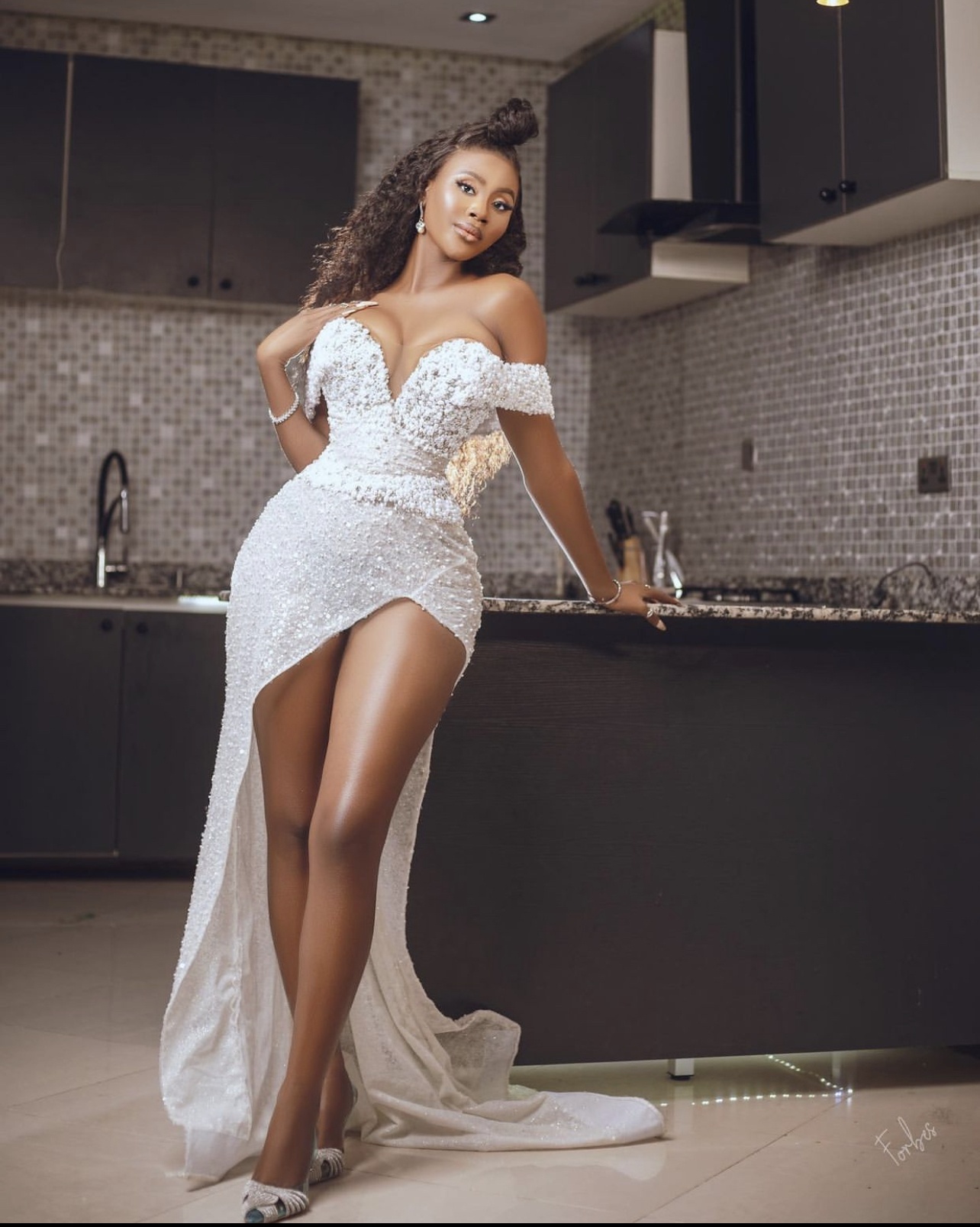 She was born on August 8th in Aba, Abia State where she grew up with her family. Modella is from Osun State and is Yoruba by tribe.

Growing up in Aba, Modella has always loved fashion, modeling and makeup. According to her, her auntie who was Miss Ondo State 2017, inspired her to go in to modeling industry.

BBNaija Modella revealed that her mother is her role model.

“My mother is my role model. She’s very strong and hardworking “ Modella says in one of her interviews.

After university, Modella moved to Lagos to to pursue her model and acting career.

For her secondary school, Modella attended Adekunle Ajasan university located at Akungba Aliko, Ondo State. She has a Bachelor Degree in History. The reality star  graduated from the university in 2019. 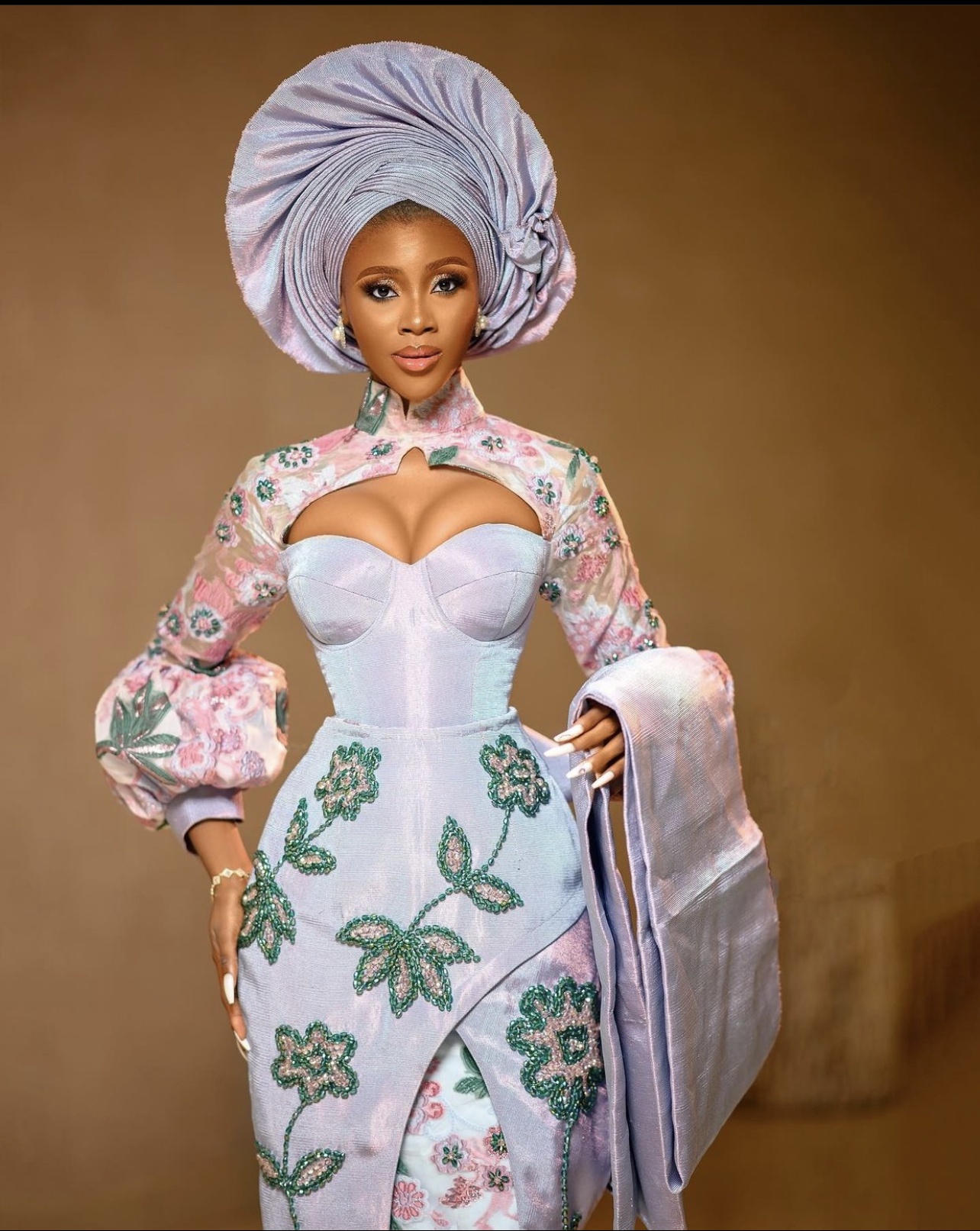 Modella starting acting and video vixen while in school. She has featured in several music videos with some Nigerian singers including Olamide, Davido etc.

As a fashion stylist, Modella has worked with several models and popular video vixen. She is also a makeup artist and a content creator.

Modella is not in a relationship. According to the actress, her love life is complimented.