BBNaija Phyna gained fame after she was introduced at the Big Brother Naija Level Up season 7.  She is a native of Edo State.

This article will contains information about the Biography of BBNaija Phyna, real name, age, state of origin and Net Worth.

Below is the Profile of BBNaija season 7 housemate Phyna. 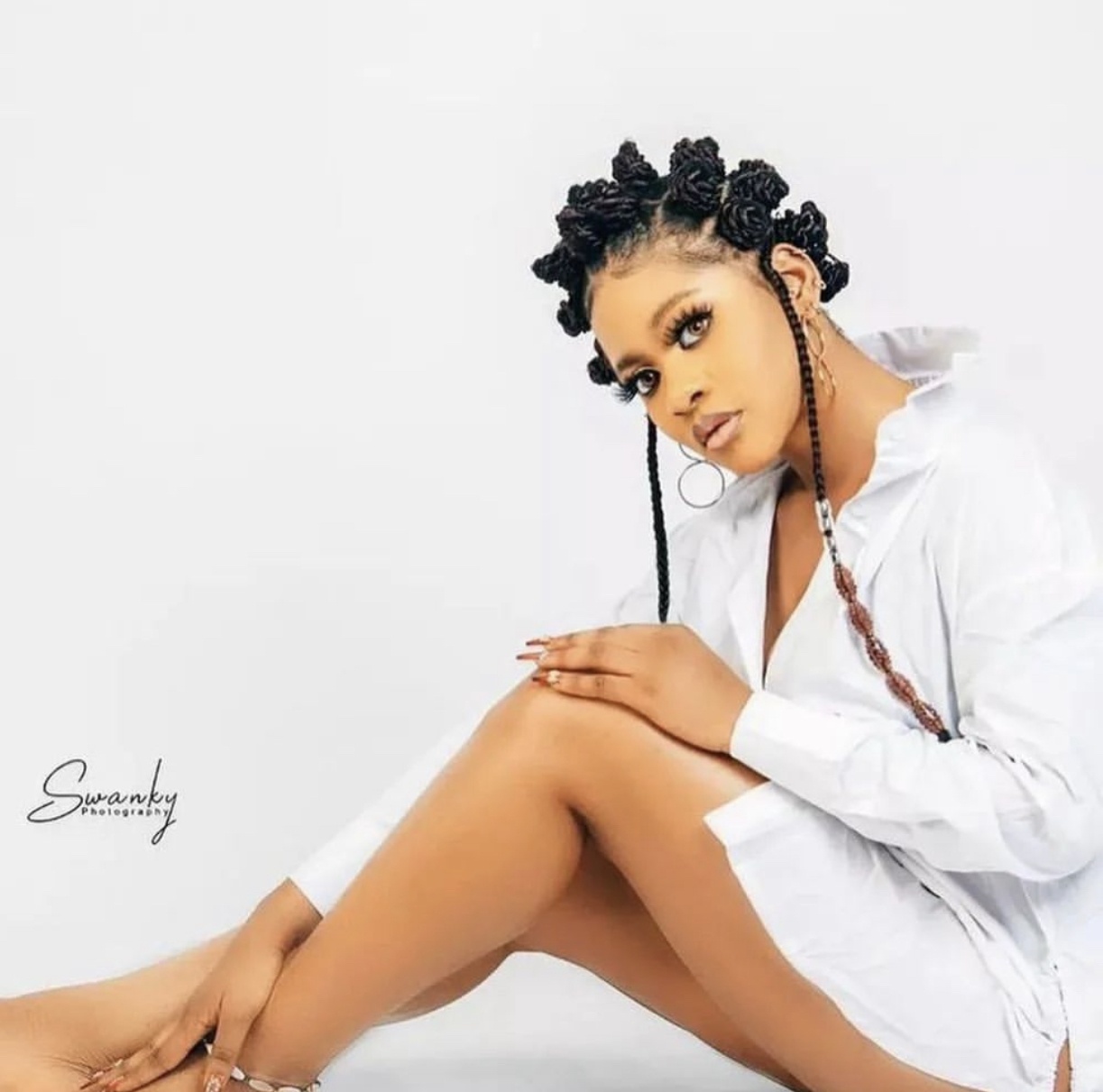 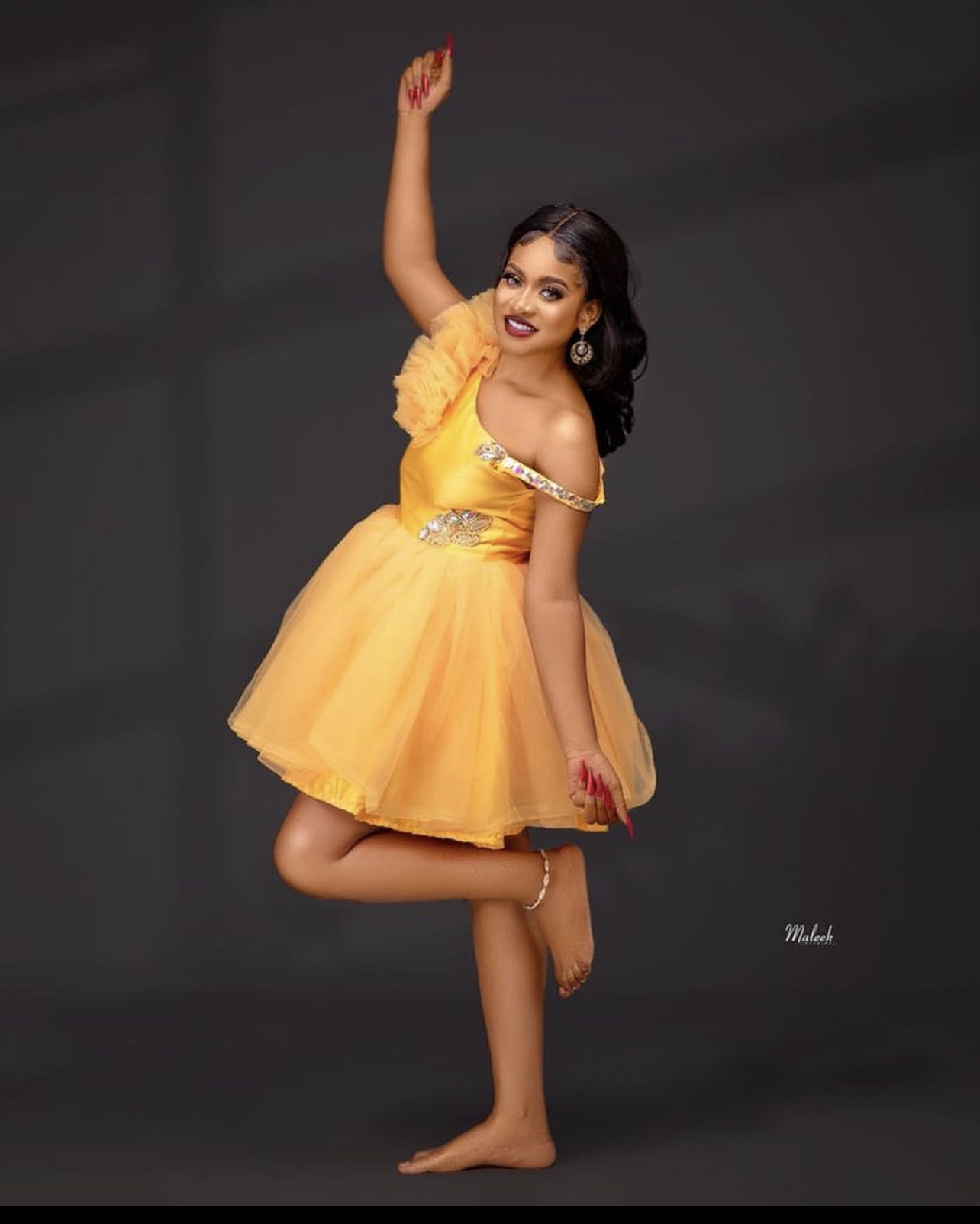 She was born in 1997 and is 25 years old. Phyna is a native of Edo State where she grew up along her sibling and parents.

Growing up, Phyna revealed that she loved singing and rapping but stopped after finding passion in comedy and acting.

One of her talents is repairing home appliances. Phyna revealed that her graduation is one of the best moments of her life.

“I never thought I would be able to further my education in a higher institution of learning”.

Reality Star Phyna is a graduate of Federal Polytechnic of Auchi, Edo state.

She studied Agricultural and Bio-Environmental Engineering.

However, she goes by the name High Priestess or UnsualPhyna. Though her middle name is “Ijeoma” she isn’t Igbo by origin. 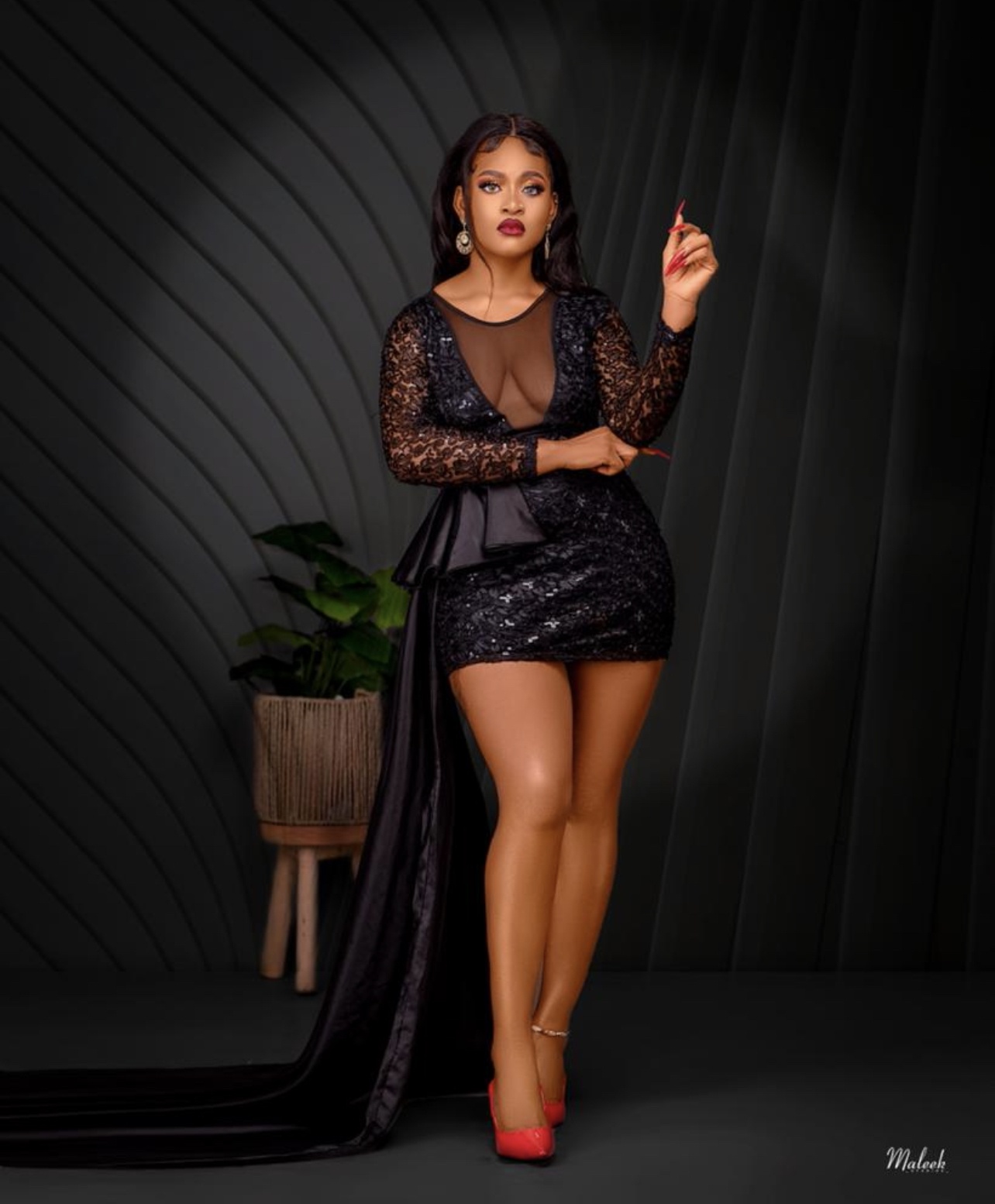 Before becoming a housemate in the BBNaija season 7 show, Phyna was a struggling and upcoming comedienne and rapper.

According to her, she hyped in Abuja clubs and also performs stand up comedy. Phyna is also a rapper and singer but stopped due to follow her other passions.

During her introduction in to the BBNaija level Up show,  Phyna describes herself as “allergic to malice”.

Also, she stated that she is short-tempered and can fight with a person one minute, then talk to them the next, like nothing happened.

This 25-year-old hype girl considers herself jovial, and maintains she is allergic to gossip.

“I don’t condone gossip, and a lot of people know I hate it. You can never gossip about someone to me,” she says.

Speaking on her love life, Phyna reveals she  is single and believes she is a born entertainer. “My view on relationships is: Na mumu dey fall in love”.