Big Brother Naija +SA – This article contains information of all you need to know about the new introduced BBN + BBMzansi.

The news was announced at the MutiChoice Media Showcase event 2022. In a statement made by John Ugbe, the chief executive officer and chairman of the Broadcasting Organization of Nigeria, he revealed that the franchise is creating  new reality tv show next year. 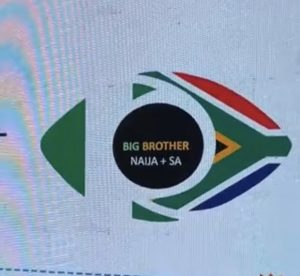 What is the Big Brother Naija + SA reality show all about? The new reality show will feature both Nigerian and South African citizens.

This means that the show will be a combination of BBNaija and BBMzansi housemates! Yes! That’s right!  Fans should he anticipating lots of drama.

This time, both Nigerian and South African nationals are eligible to apply for the BBNaija+ BBMzansi reality show.

Will Other African Countries Be Allowed To Apply or Participate? 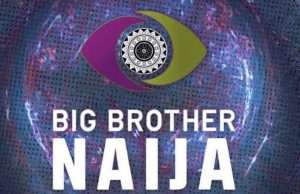 Unfortunately, the organizers of the anticipated Big Brother Naija +SA reality show states that citizens other African countries are not eligible to apply for the show.

Although news of the show was unveiled today, date of Big Brother Naija +SA show is yet to be revealed.

However, CEO of Multi Choice Nigeria, Mr John Ugbe, says the show will starte in 2023.

Also, note that new show is not Big Brother Africa but entirely a different show.

Meanwhile, some former BBNaija housemates including Cross took to their social media page to react to the news of the upcoming TV show.

Watch the video of the announcement of the new show below: