He is one of the housemate introduced on Big Brother Naija Level Up show. The 24 year old is from Imo State, Nigeria. He is Igbo by tribe. 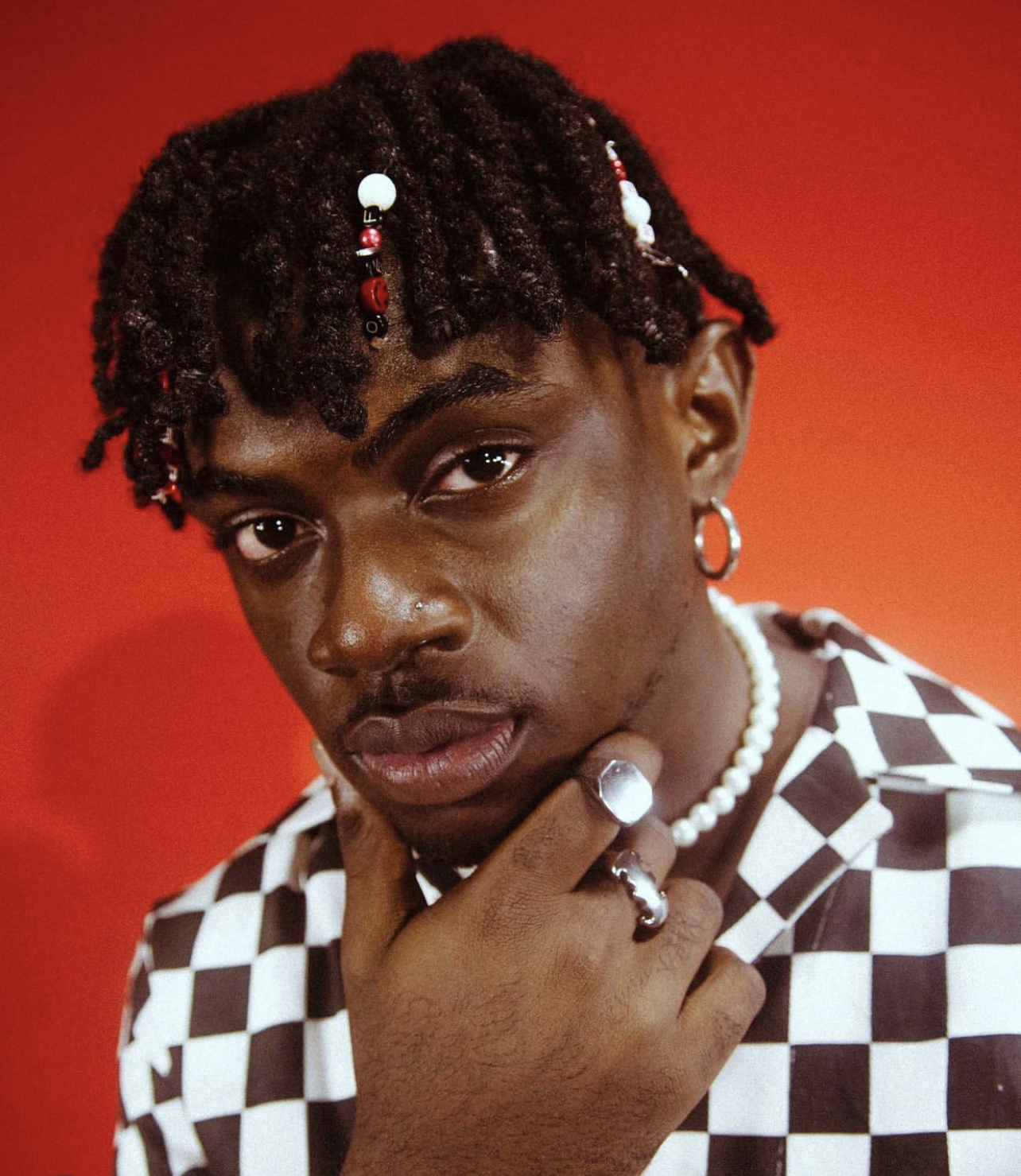 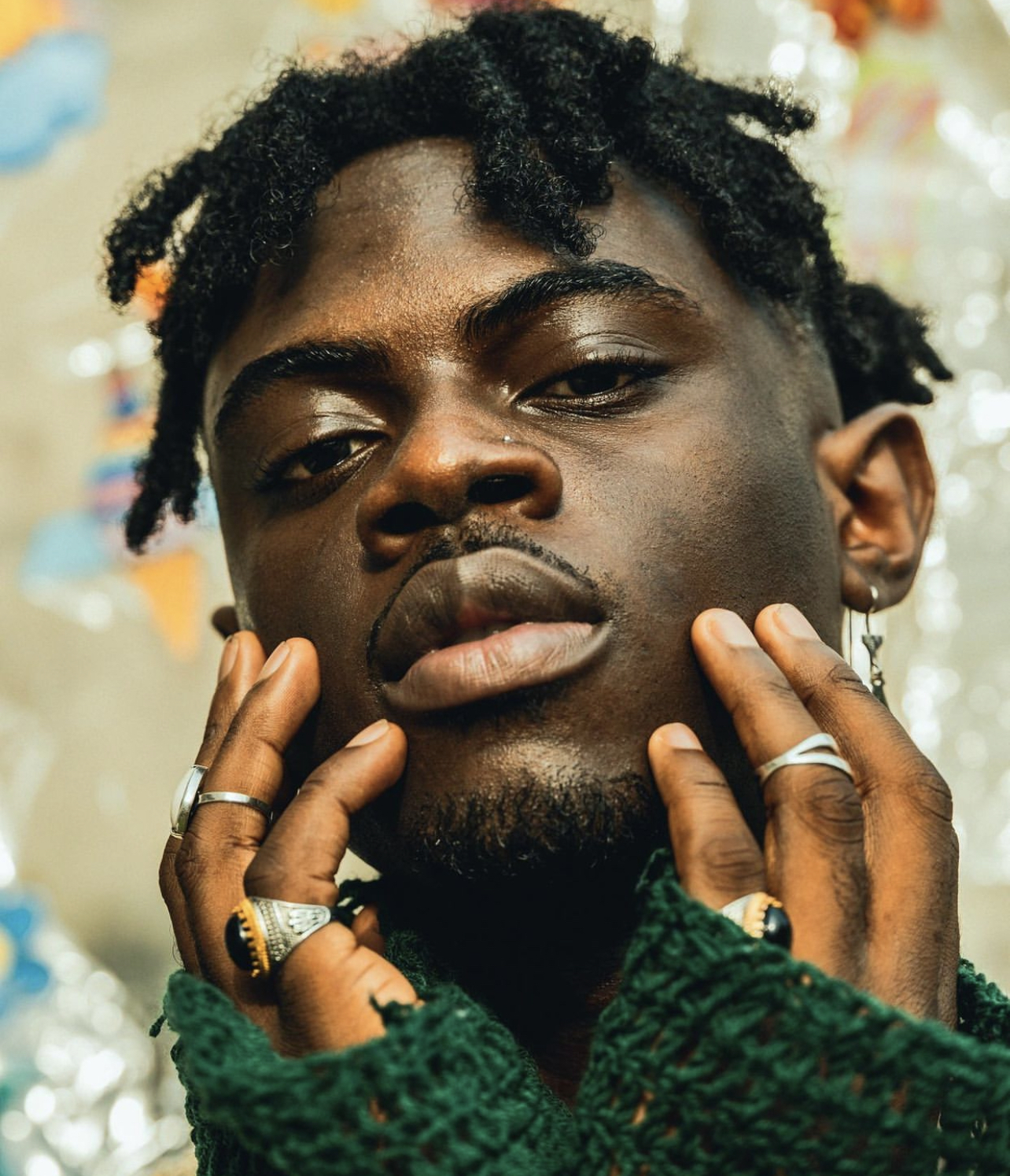 Young Bryann was born on 28 October, 2998 in to the family of Mr and Mrs Chiji. However, his parent divorced years ago.

The singer has a younger sister Dumebi, whom he refers to his best friend and confident, as the duo look so much alike. 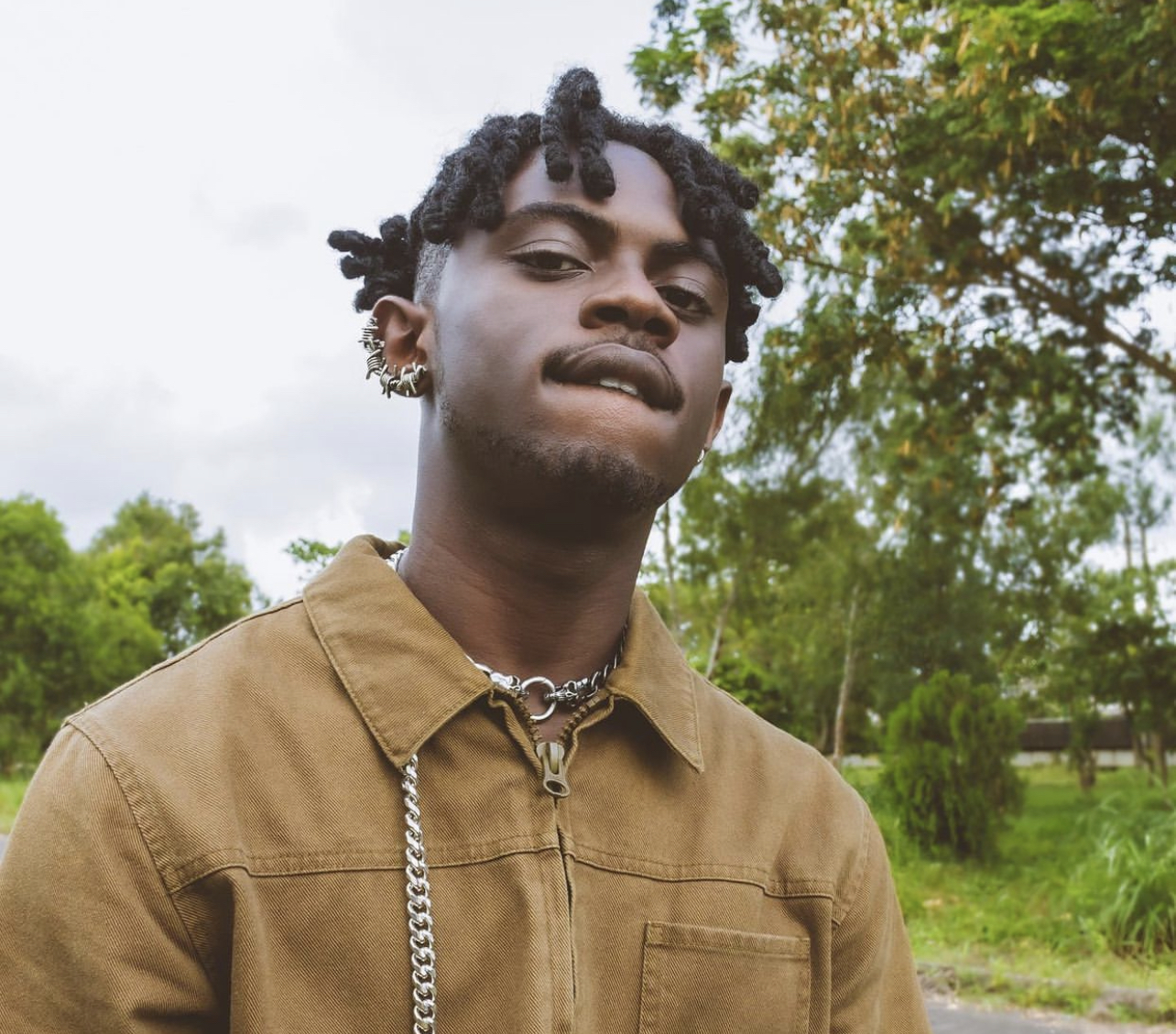 Speaking of his career, BBNaija Bryann says he started singing at a young age. During his secondary school, he would perform for his classmates and during school activities.

However, he ventured fully in to music in 2019 and finally released a full bodying of work in 2021. His first official single “Longe” was released on 26 February.

Following the released of “Longe” the singer released another song tittles “Andale” on September 10th. Later that year, he performed in “Tropico” festival in Mexico that same year.

In December, he dropped “lleke” which was his late project before entering in to the BBNaija season 7 show.

Bryann revealed that singers like Wande Coal, Vybz Cartel and Angelique Kidjo as some of his musical influences.

The 24-year-old who hails from Imo State, a state located at the South Eastern part of the country.

However, BBNaija Bryann was born and raised in Lagos State.

started releasing music in 2019, and finally put out a full-length project in 2021.

Describing himself, Bryann says “I would call myself an extravert; which is a mix of both an introvert and an extrovert. I have random bursts of energy and I have low-energy days, but I understand how to navigate people in either of these situations,”.

Also, Bryann is at his happiest when he is bring creative and making music. He hopes Big Brother Naija will give him the opportunity and platform to interact with people, raise his social currency and also create awareness about his music.

However, speaking on his behavior, Bryann stated that his fellow housemates might take exception to his chronic late-coming and his bad memory. 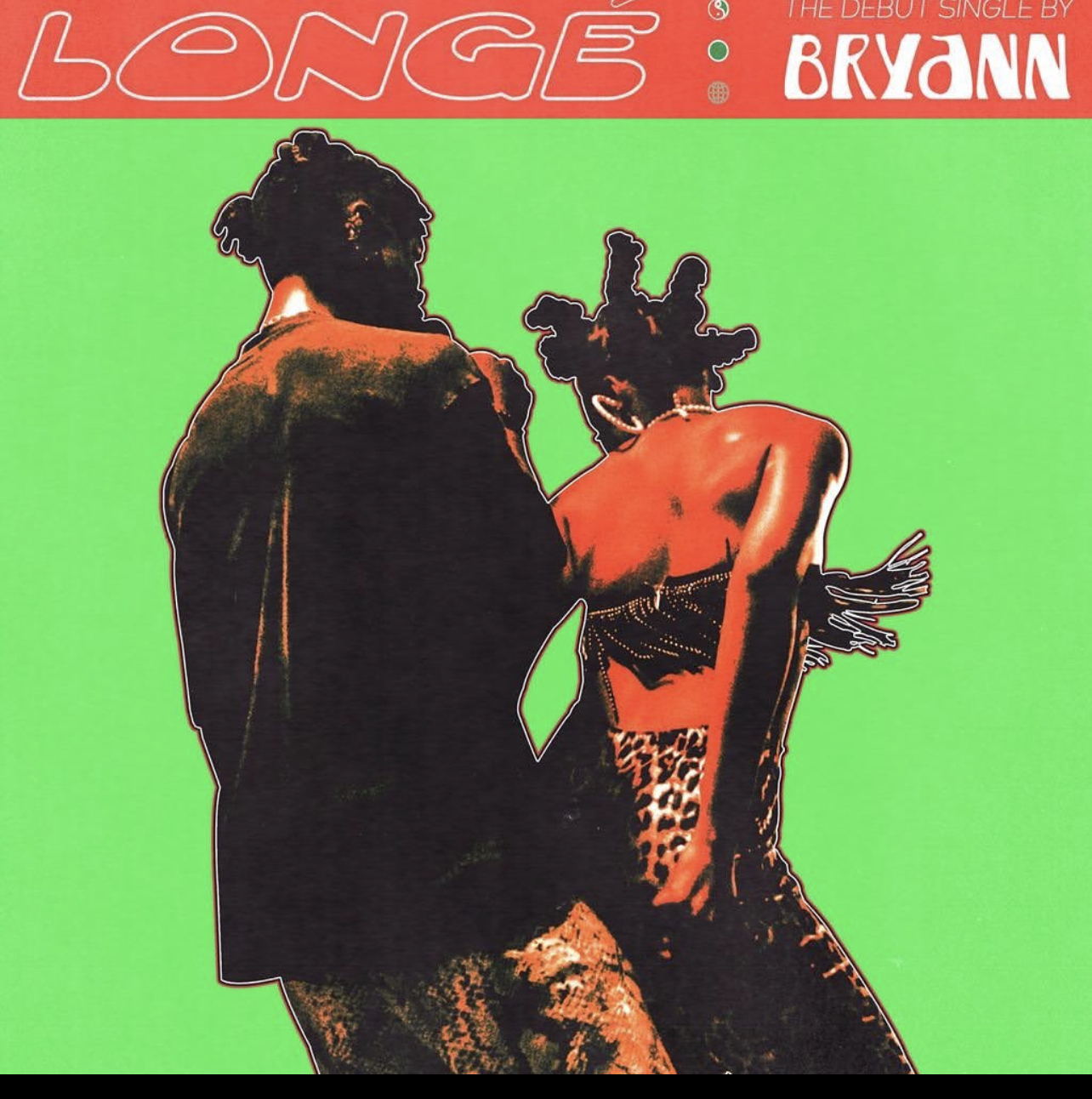 BBNaija Bryaan net worth is still under review but will be updated soon after further investigation.