He is popular for participating in BBNaija 6 Shine Ya Eyes, where he became the second runner up.

Below are details about Pere Egbi Biography, career, age, State of Origin, girlfriend, Net Worth, movies and educational background. 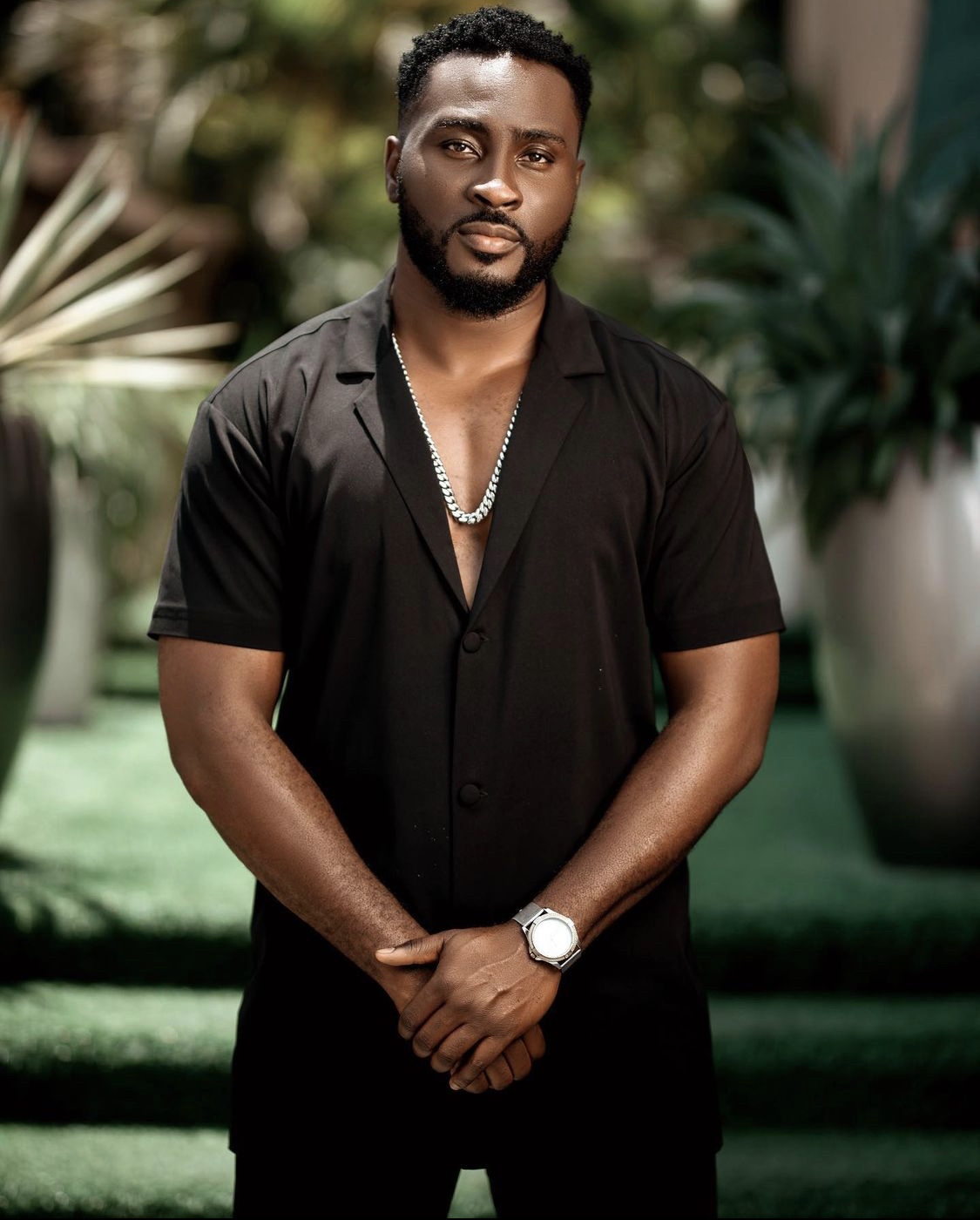 Pere Egbi was born and raised in Warri, Delta State. He was born on 27th June, 1986 in Delta State and is currently 35 years old.

He is the first child of the two children in his family. According to Pere, he was raised by his mother.

Also, Pere stated that his mother is a single mom, who raised him and his sister. However, he did not mention any details concerning his father.

Pere Egbi had his primary and secondary school education in Warri Delta state, where he was raised.

After his high school, Pere studied Nursing and became a professional nurse in the United State. 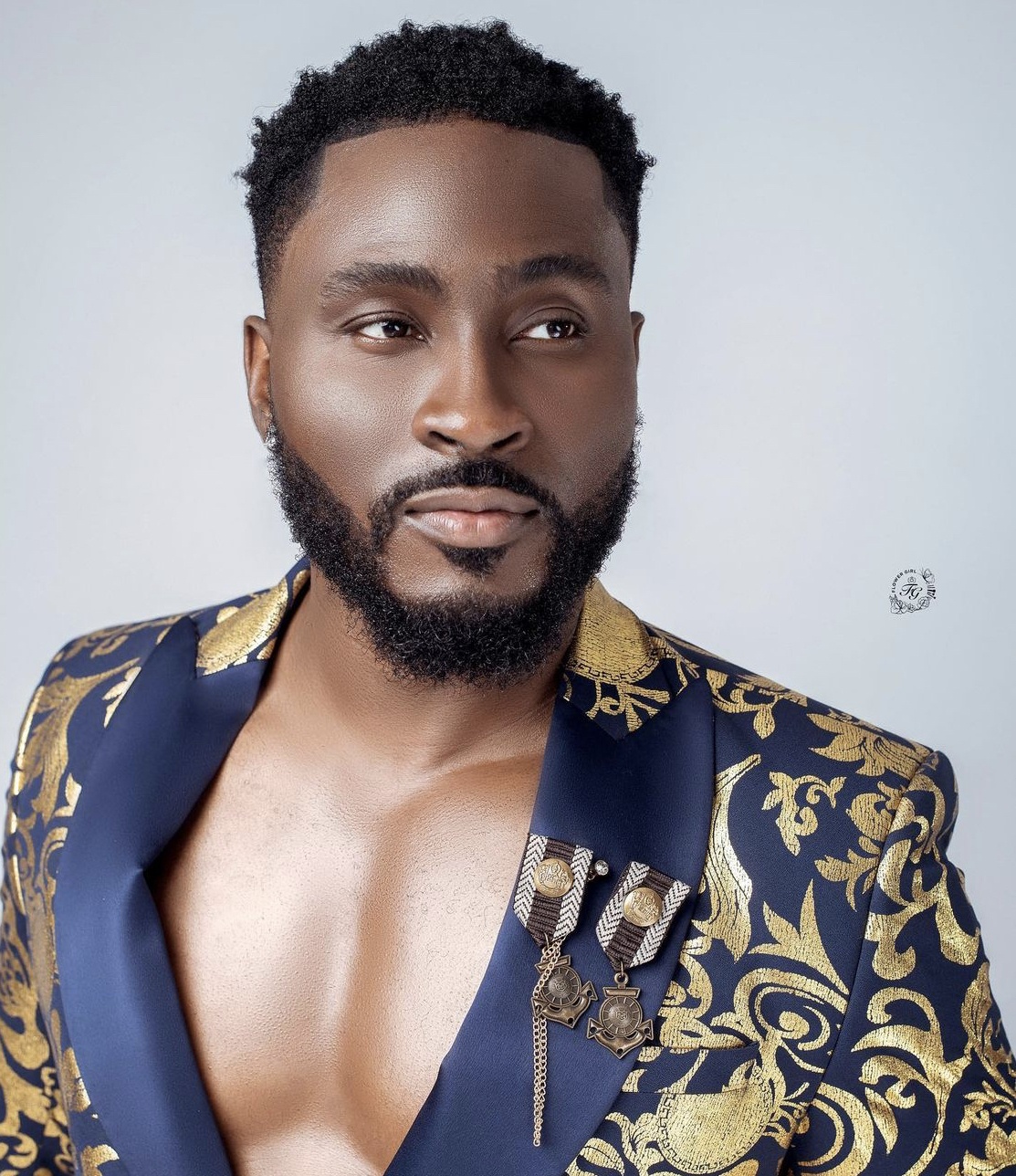 Before participating in Big Brother Naija reality show, Pere served in the United State military for six years before returning to Nigeria to pursue his career.

He also worked as a professional nurse in the United State but quite in other to char his dream.

Pere starred in numerous Nollywood movies before contesting on BBNsija show. Some of the movies are; The name of Pere Egbi Girlfriend is Ramatu Kamara. The couple have been dating for years.

While in the BBNaija house, Pere often talked about her and how she imparted his life positively. According to rumors, Pere Egbi was said to be married before in the United States.

However, the couple got divorced shortly after they got married. Meanwhile, this rumors is yet to be debunked by Pere.

The Net Worth of Pere Egbi is still under review.