He is the first LGBT personality to go public in Nigeria, although Bobrisky said he is just a crossdresser. 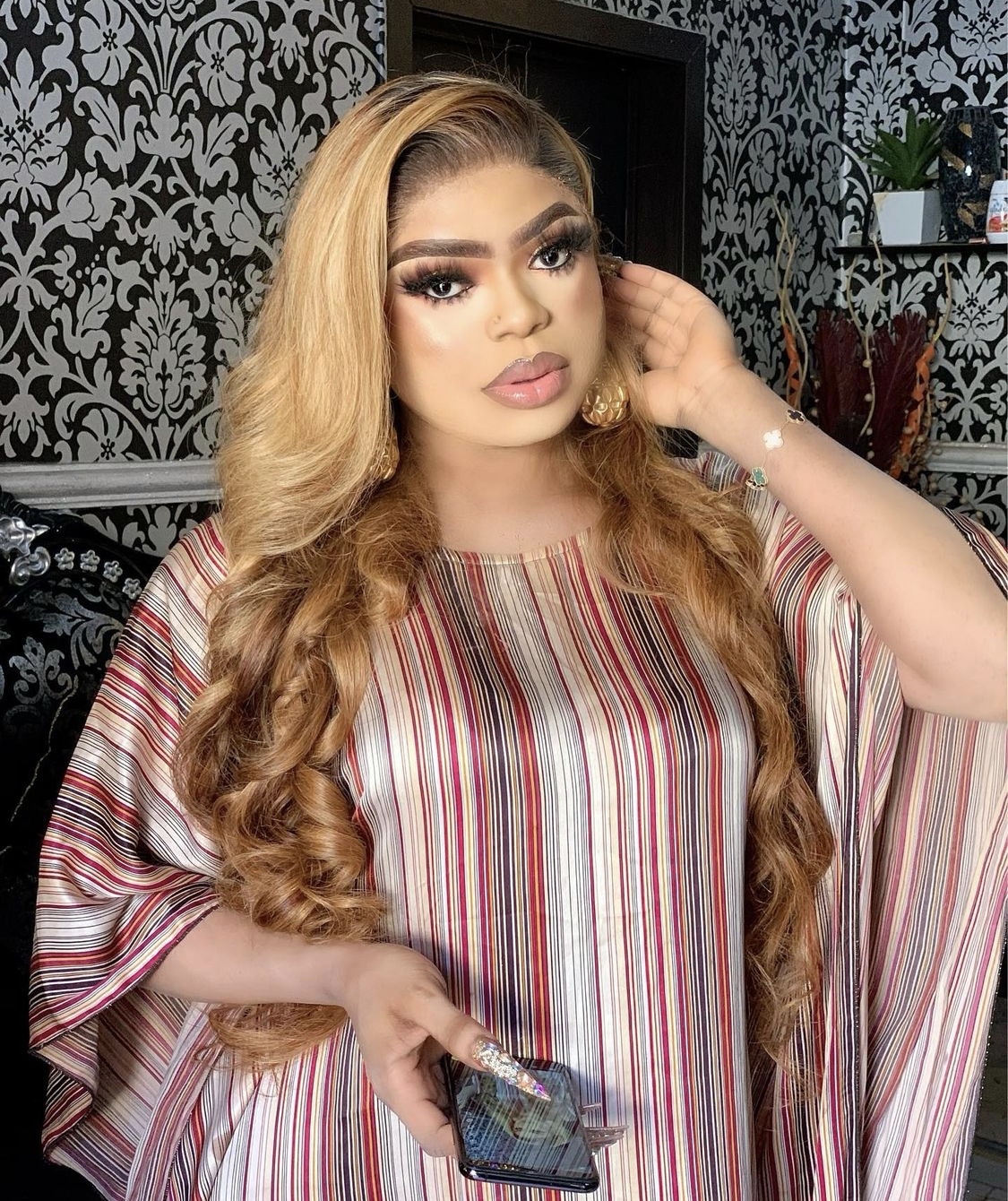 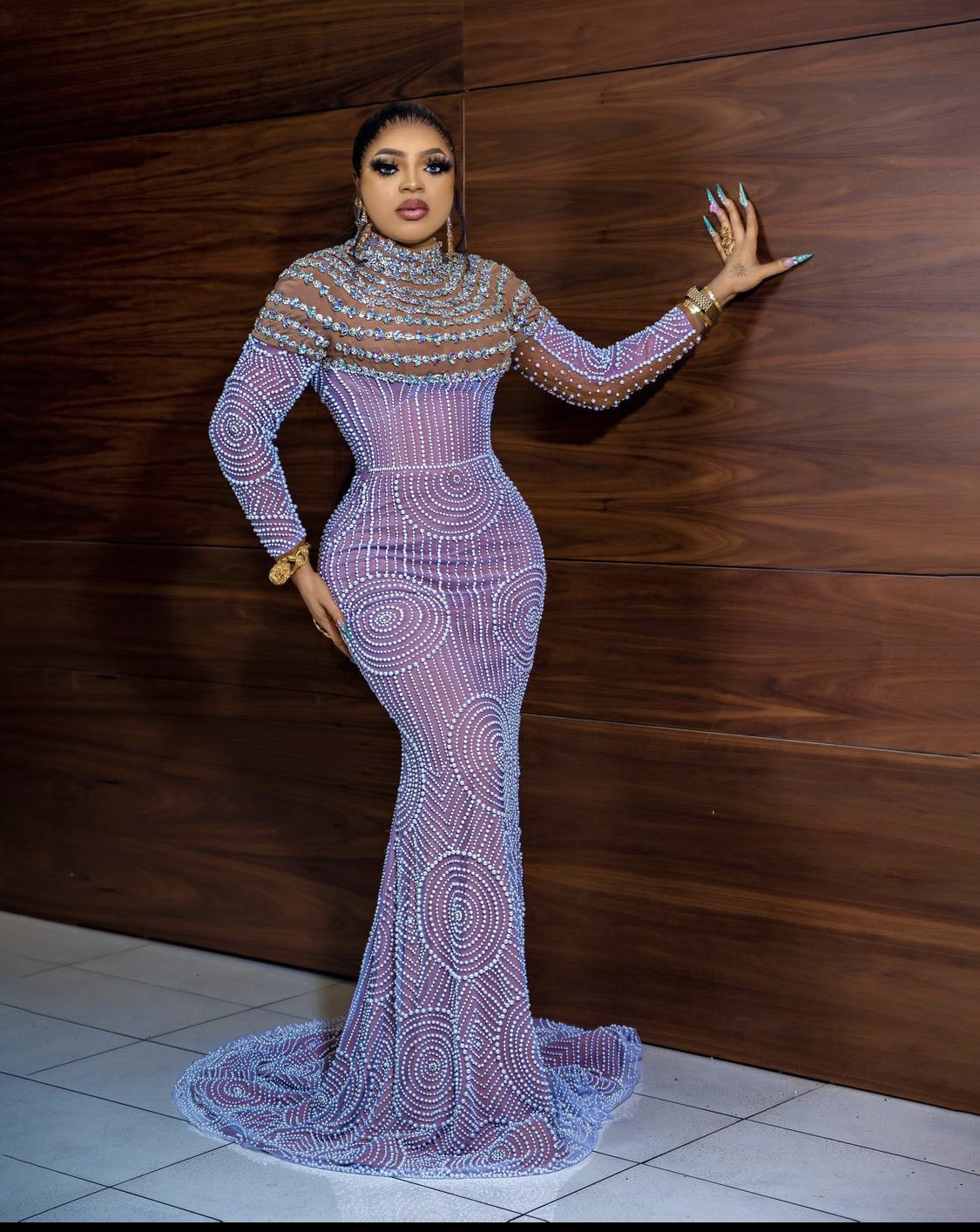 He was raised in Lagos state, by his Muslim father and mother but is from Ijebu-Igbo, Ogun state.

According to Bobrisky, life became very hard for him after he finished university, which motivated him to become a crossdresser.

Is Bobrisky dating anyone? Those he have a boyfriend? Who is the man sponsoring his extravagant lifestyle?

Another popular questions asked is whether Bobrisky has ever slept with a his fellow man.

Over of years, Bobrisky has bragged about how wealthy his boyfriend is.

However, it’s important to state that Bobrisky doesn’t have a boyfriend publicly known. Even though he claims to have one. 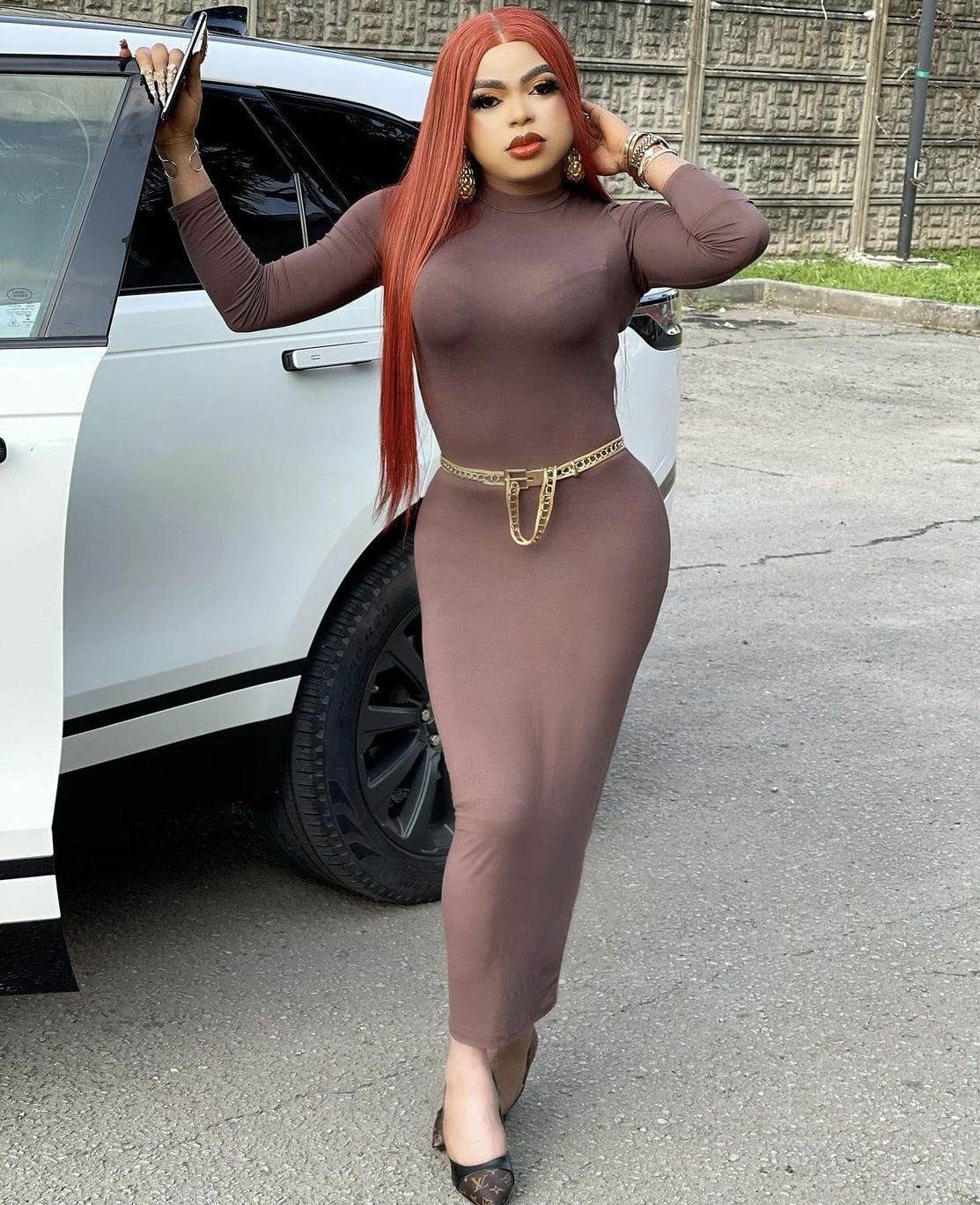 The official Instagram handle of Nigerian male barbie Bobrisky is @Bobrisky222, while her Snapchat is also @Bobtisky222.

Meanwhile, Bobrisky is the most followed Nigeria crossdresser and transgender on social media.

Bobrisky is one of the richest crossdressers in Nigeria.

Secondly, he is referred to as the face behind the modern day cross dressing in Nigeria and is estimated to be worth about $250k -$500k.

Bobrisky have faced lots of controversies. He also referred to himself as the most talked about in Africa.

Some of his controversial statement and subs I has been between him and Nollywood actress Tonto Dikeh.

Also, some critic often describe Bobrisky live style as “fake” due to his constant showcase of his luxurious cars and mansions.

Popular Nigerian cross dresser Bobriky owns numerous homes and investments in Lagos. In June, she announced to fans via her official social media page that he acquired a multi-million Naria house at Pinnock Beach Estate around Lekki Area of Lagos State.