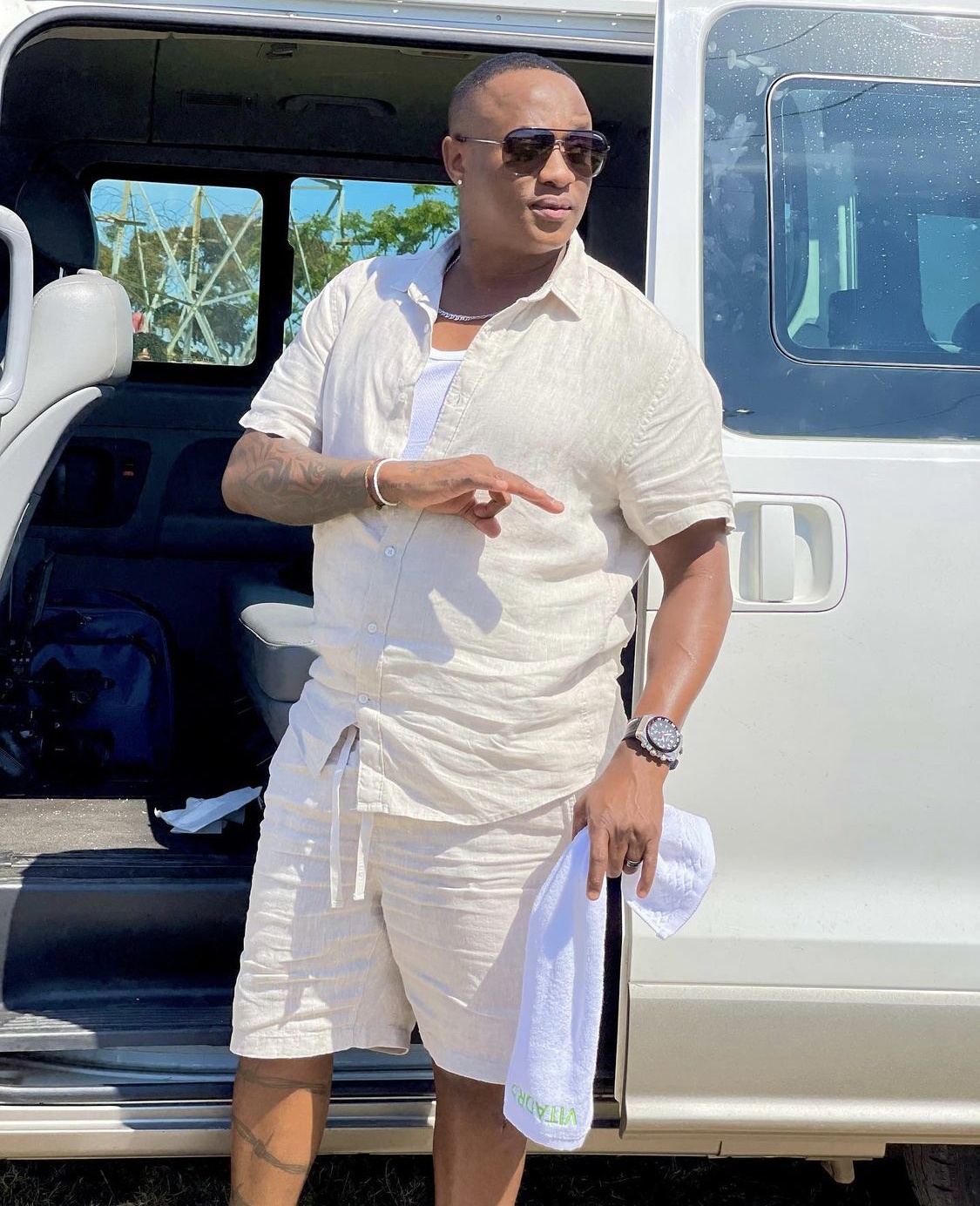 Net Worth      Under Review 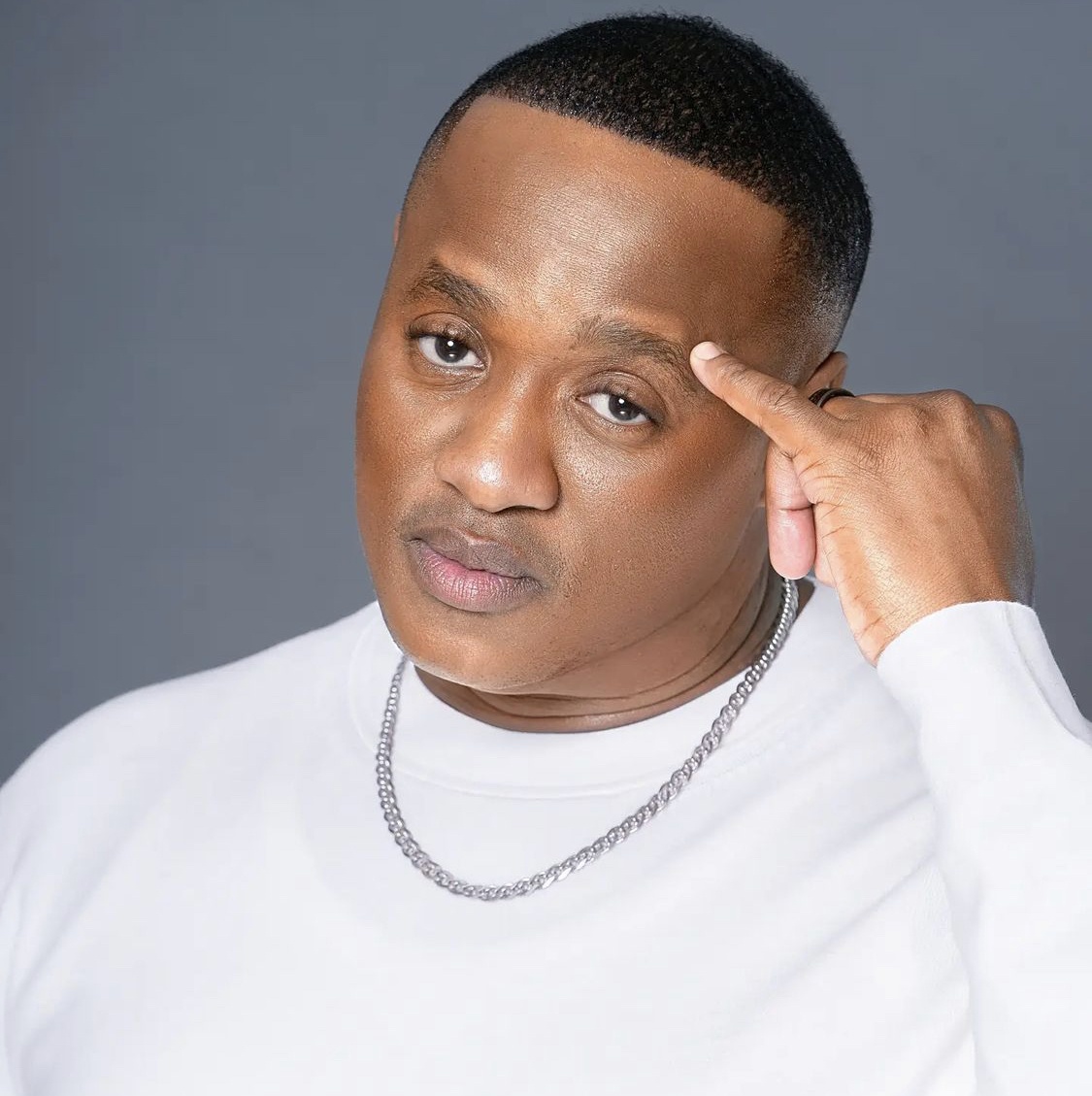 Also, he is the son of controversial businesswoman Jackie Maarohanye. At an early age, Jub Jub starred in a Coca Cola commercial and other popular commercials.

Since 1991, Jub Jub has appeared and hosted several TV shows and films.  Some of the maul tools TV shows includes, Jam Alley, Channel O and Selimathunzi amongst many.

Jub Jub is one of the heat selling hip hop artist in South Africa, with several platinum achievements for his albums Rare Breed” and “My Shine“. 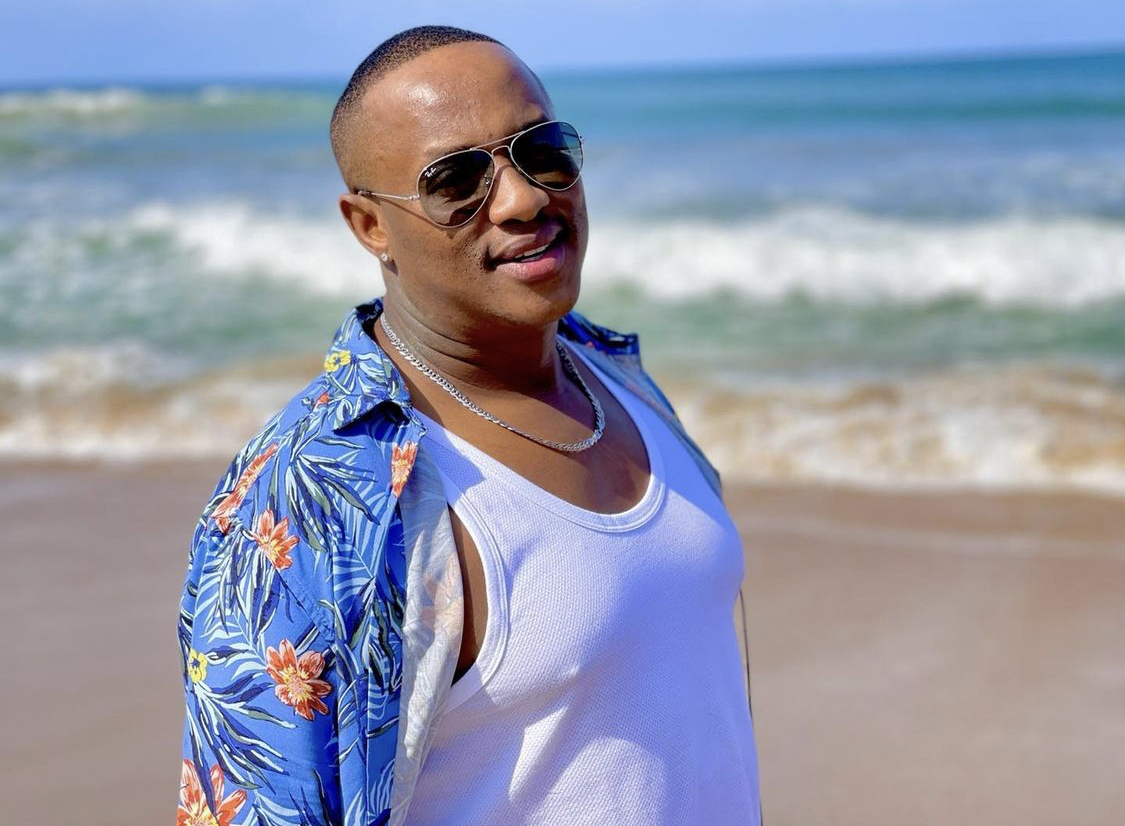 The rapper and his friend were racing on a public road near a school, which led to the brain damage of two children and four death.

Both where later sentenced to 25 years in prison for murder, attempted murder and three other charges.

However, on February  2014, the case was taken to an appeal court which later overturned the judgement to culpable homicide.

Later, there sentence was reduced from 25 years to 10 years, starting from the time they were convicted in 2012.

Both were later released on February 5th, 2017. Jub Jub and Tshabalala were released under parole. 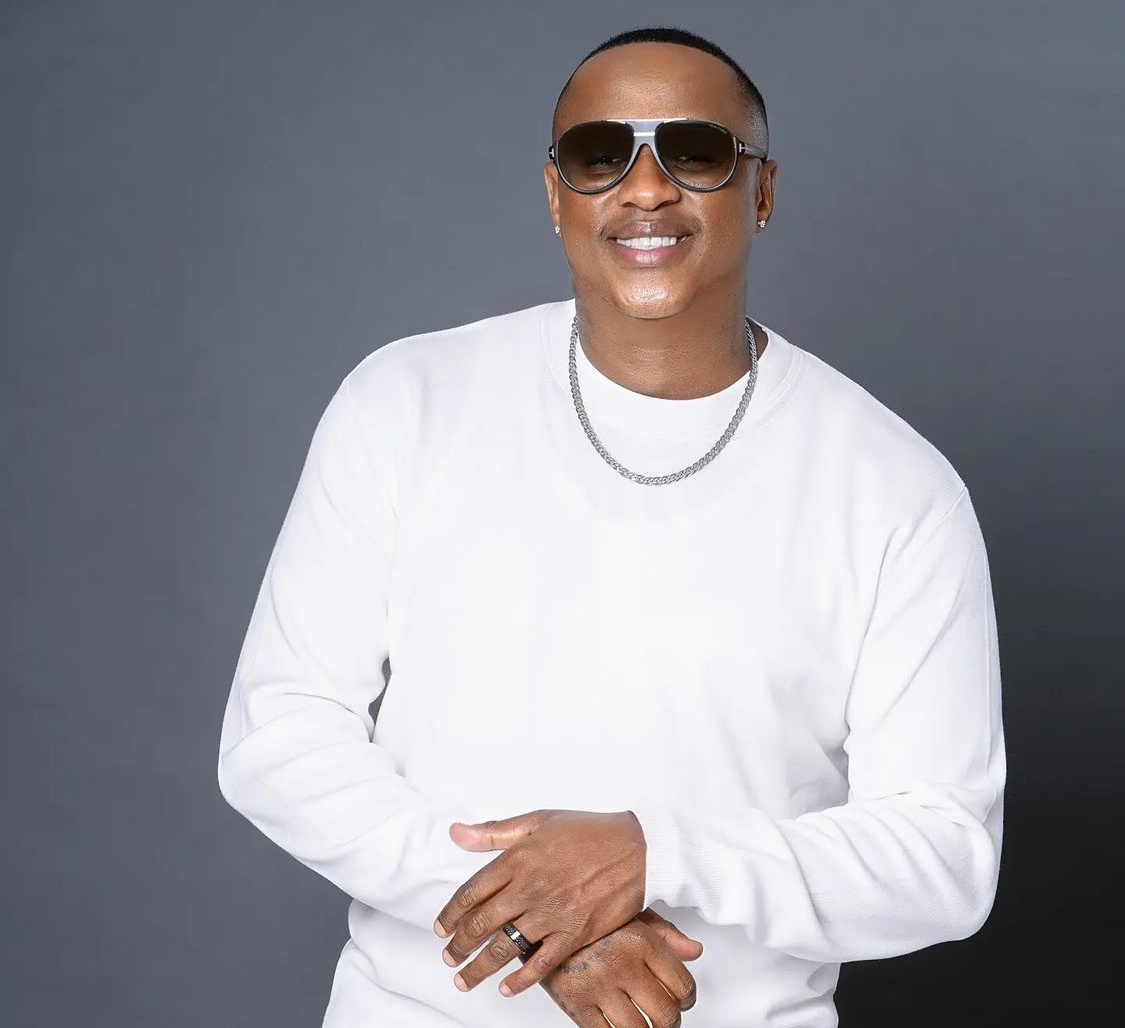 Jub Jub had a son, Christian, with popular actress Kelly Khumalo. The couple were dating  but broke up after Jub Jub’s conviction.

His ex-girlfriend Khumalo accused him of physically abusing her while they were together.

In a recent interview, Jub Jub revealed he’s married to a mysterious woman. However, said his wife is a very private person amd he wouldn’t be exposing their private life to the public. 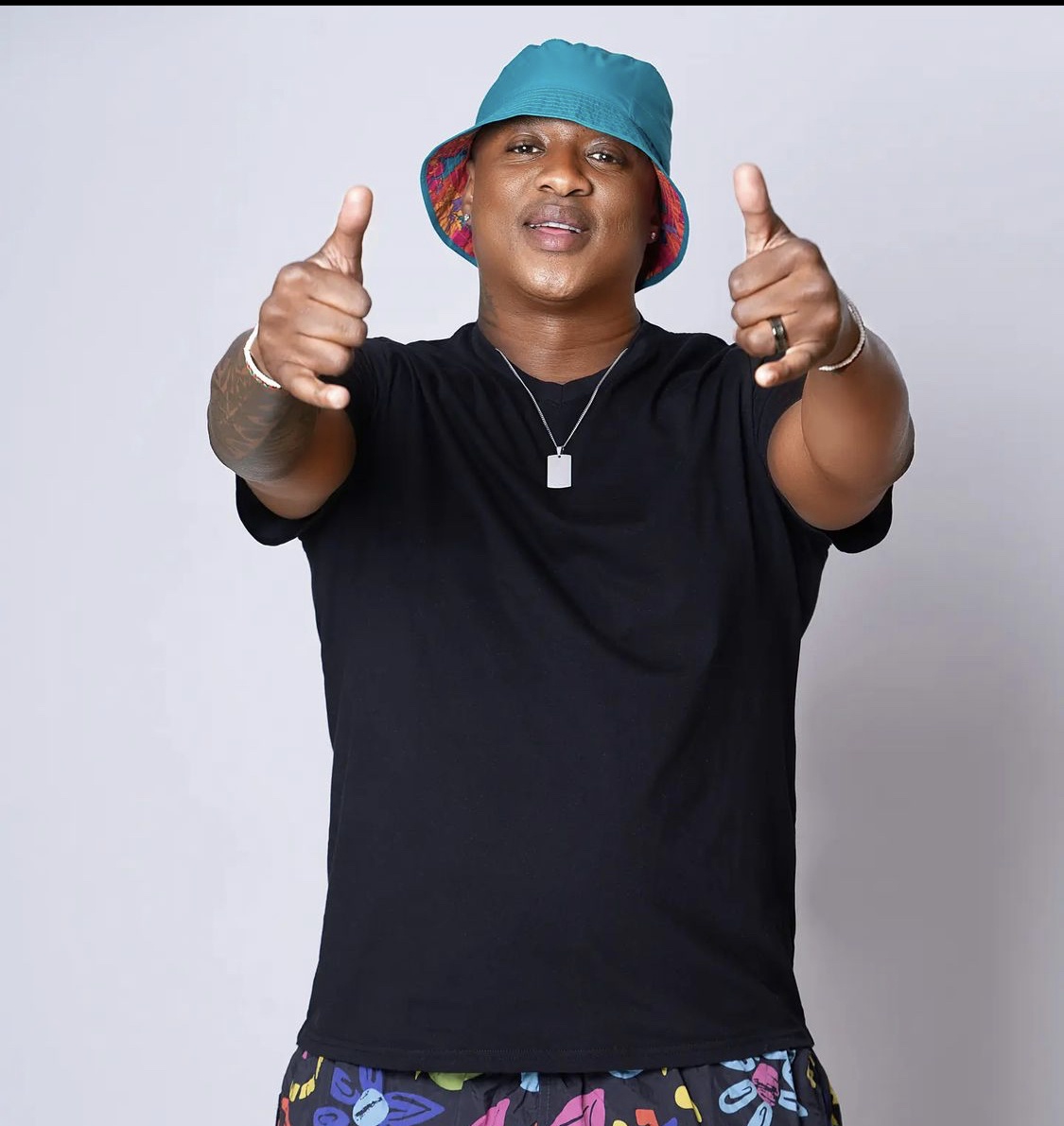 Jub Jub is a child star who started his career in 1991, when he partook in a popular Coca Cola advisement.

His debut album “The Rare Breed” which came out in 2006, sold several copies. Later it became one of the most played songs on multiple radio stations and TV channels.

Jub Jub second album “My Shine” was later released in 2007.