She’s one of the most popular hip hop artist in South Africa. Read the article below to find out more about Gigi LaMayne Biography. 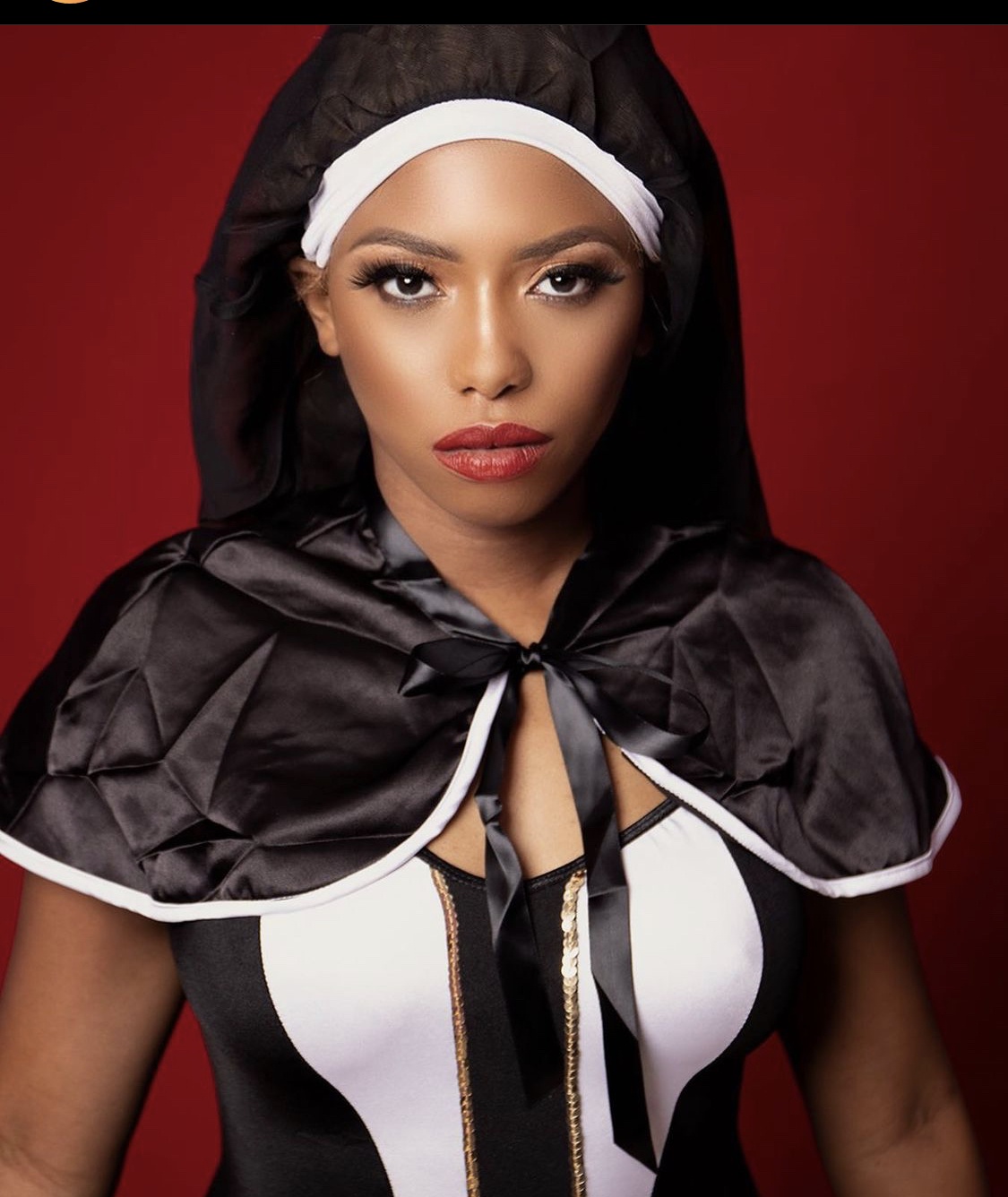 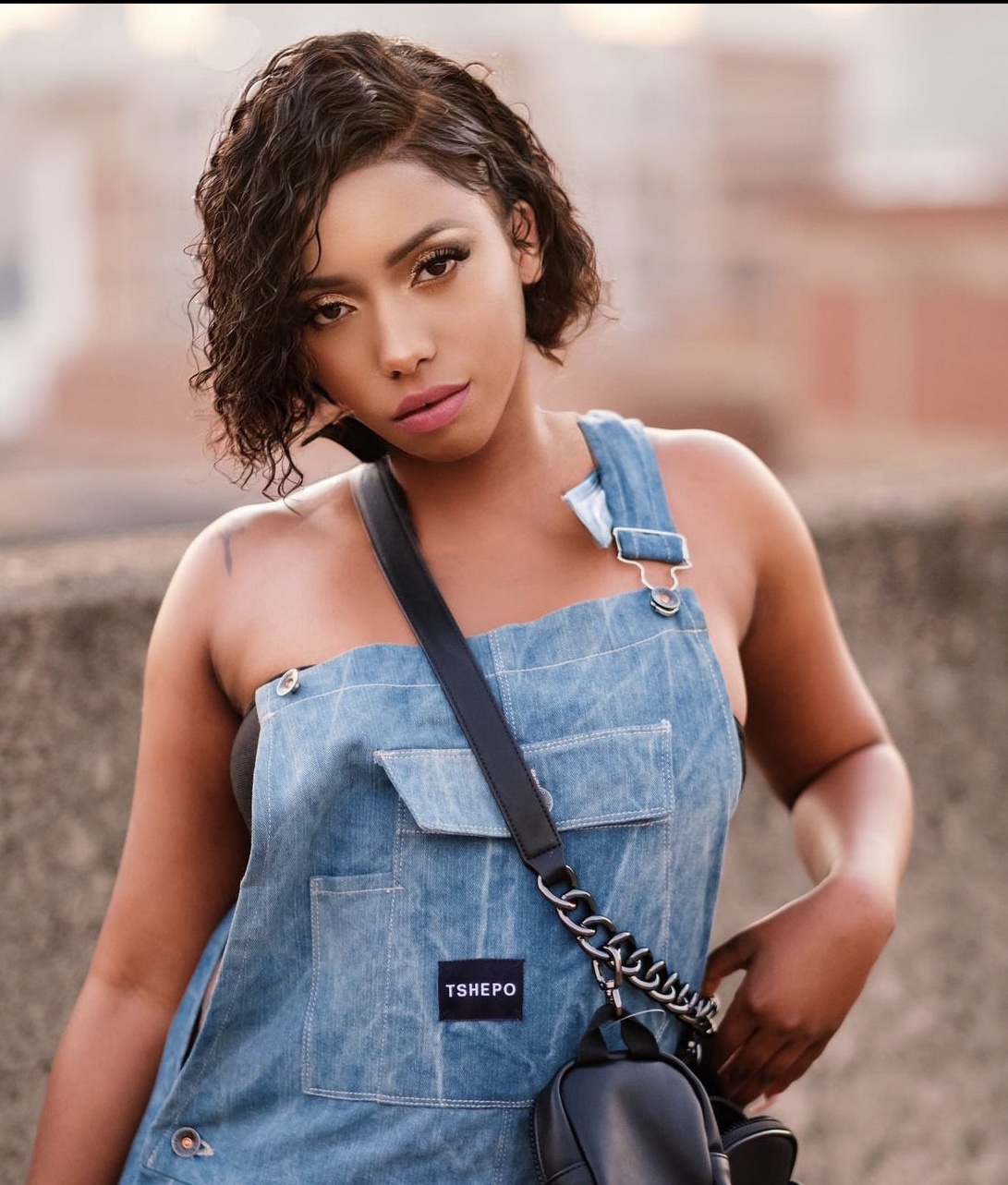 Gigi LaMayne She was born in Lenasia, South Africa, to Sarah Manney and Collin Manney. She went to Dominican Convent High School in Johannesburg.

LaMayne  graduated from Wits University with a Bachelor of Arts Degree in Media and Anthropology.

As a child, Gigi spend most of her childhood in Lenasia, Soweto, Eldorado Park, and Boarding school.

Gigi LaMayne was born on July 7, 1994 to Sarah and Colin Manney in Lenasia, South Africa.

Her parents name is Sarah Manney and Colin Manney

Gigi LaMayne started rapping at 16 years old. But before then, she has been composing poems at 11.

Her talent, earned her an exchange program under Branson Scholarship Programme in England.

During her time in UK, she drew attention of many with her performance and competition which earn her a second place.

Also, Gigi was the first female to be signed to Benley Records, popularly known as MFE record but later ended her contract with them to become a solo artist. 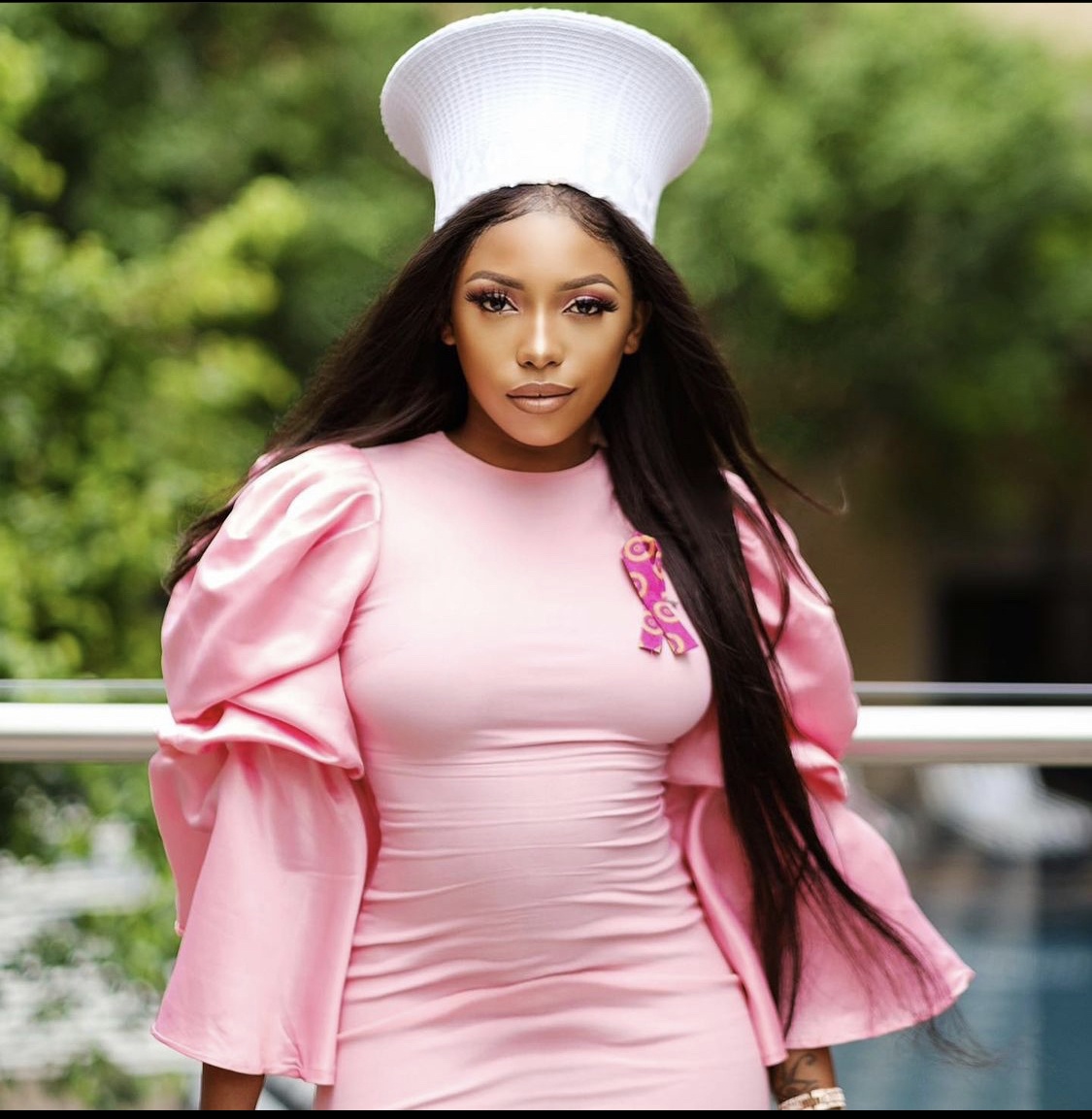 Some of Gigi LaMayne includes ;

In 2016, she received the Rising Star Award the Real Architect of Society Awards.

The same year she got the honours from the mixtape of the year in the SA HipHop Awards.

For two consecutive years she went home with the Best Female act in the SA HipHop Awards.

Also, in 2013 she was the recipient of the Best Newcomer and Mixtape of the Tear awards from the SA HipHop Awards.

She won the Jack Daniels music competition, and this year, she has been nominated for the Best Collabo for the Ice Cream Remix featuring Khuli Chana.