The famous talented singer is popular for her hit songs “Baby Riddim” and “Beautifully” which debuted on Nigeria music chart in 2021.

Since her breakthrough in the entertainment Industry, fans of the singer are curious to know more about her. 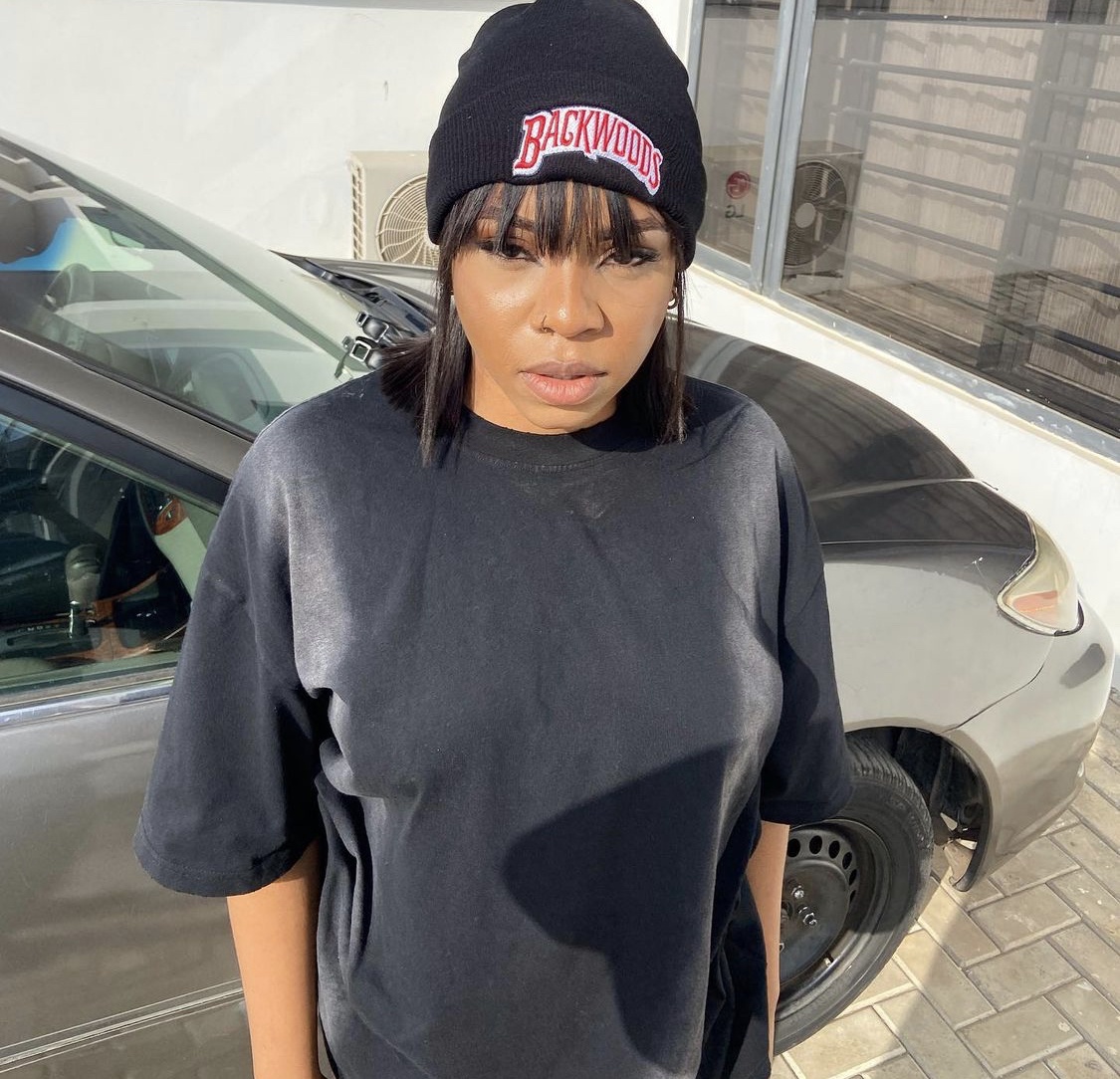 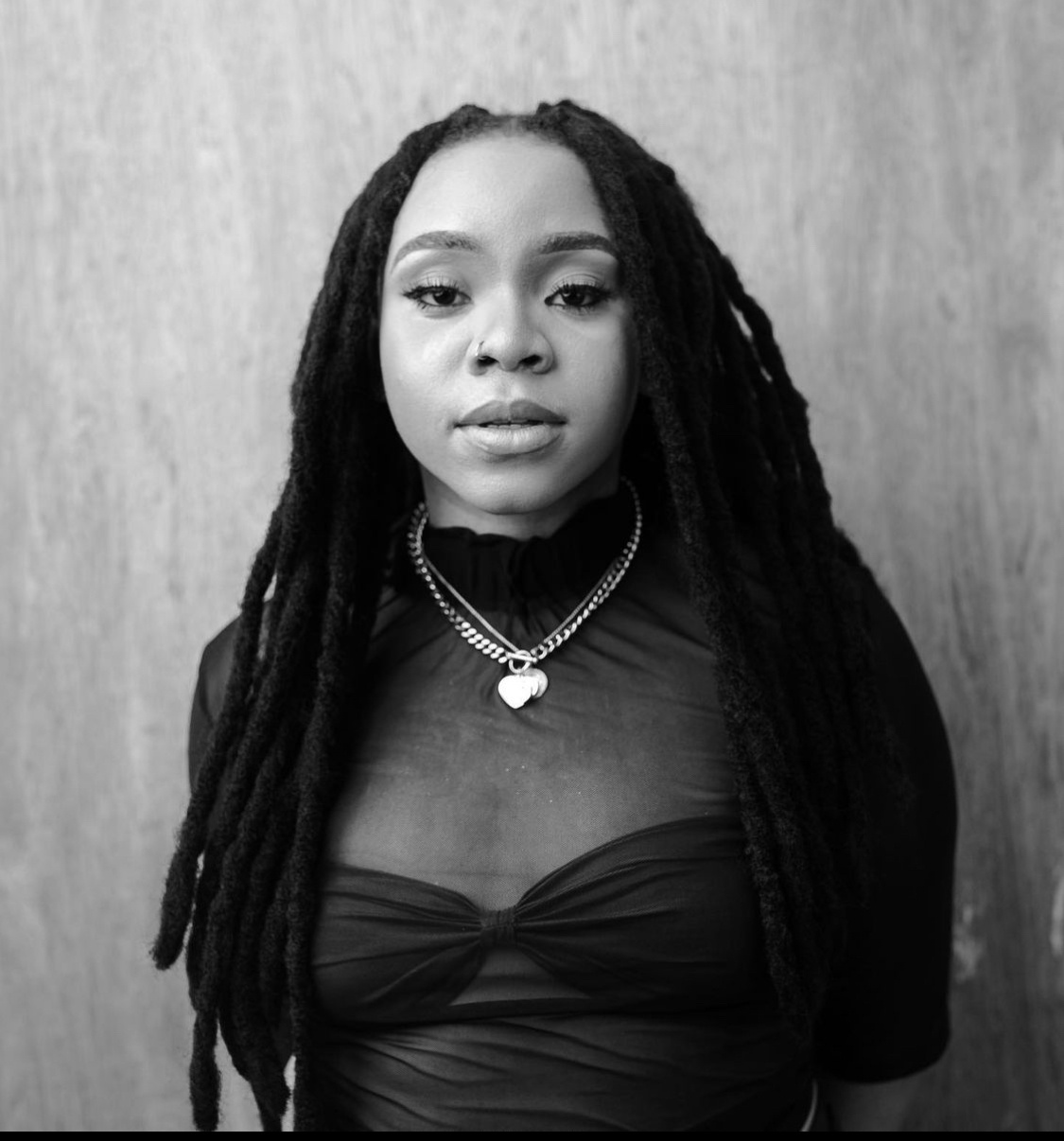 Not much is known about FAVE family as she doesn’t reveal much about her family and siblings.

However, the singer revealed that she started singing at an early age. According to her, she grew up listening more of Ciara, Tiwa Savage and Beyoncé.

FAVE and her family, hails from the Eastern part of Nigeria and is Igbo by tribe. She is also a Christian.

Everyone has wondered how FAVE SZN derived her stage name.  According to the singer, her stage name is FAVE with capital letters.

However, her social media handles has the “SZN” attached to the name. FAVE revealed that she added “SZN” meaning “season” because of social media policy.

But her name is FAVE in various music streaming platforms. Either ways, she answers both name.

FAVE SZN is derived from her real name GodsFavour plus “SZN” meaning, it is her time and season to shine. 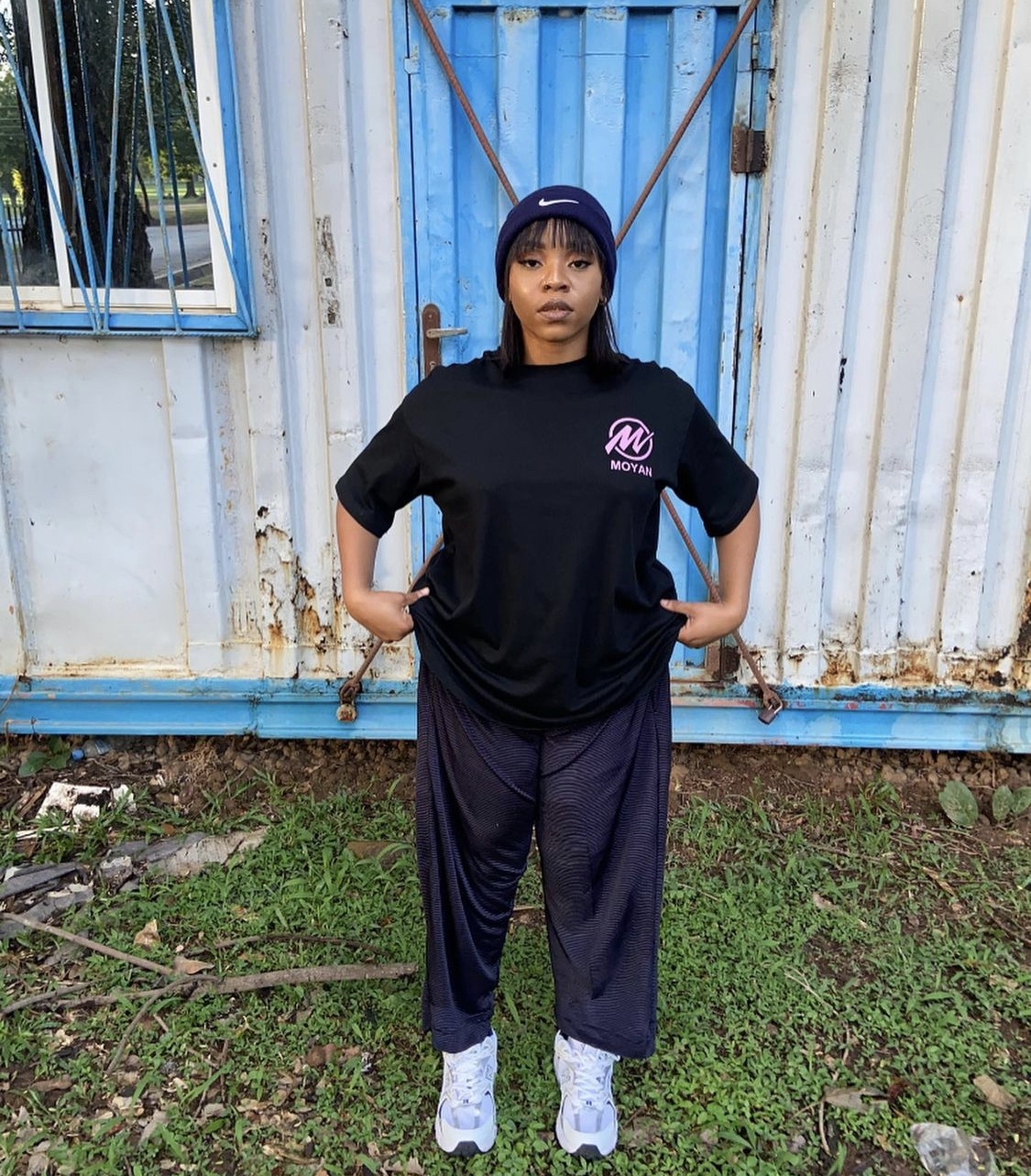 The Nigerian talented vocalist and songwriter known as FAVE SZN, started singing at a young age.

She sang for her friends in school and at home. She also performed some of her songs at social gathering.

At 20, FAVE SZN started her professional career. Her first song M.O.M.M.S which means “Me or Mask My Sin” was released in 2019.

But the song failed to reach bigger audiences due to poor promotion since she was still unknown in the industry.

However, the singer raised to fame after she freestyles to a beat produced by a Lagos state producer Jinmi Abduls.

The freestyle got a positive reaction on social media especially Twitter, and everyone wanted to know who sang the song.

This became a major turning point for FAVE SZN as she later released another single “N.B.U”

Shortly after the song went viral online, she released her hit song “Baby Riddim” she went number in Ghana and Nigeria.

Later, she was featured in two tracks of rapper Olamide’s album in 2021. The songs are “Pon Pon” and “Wants” 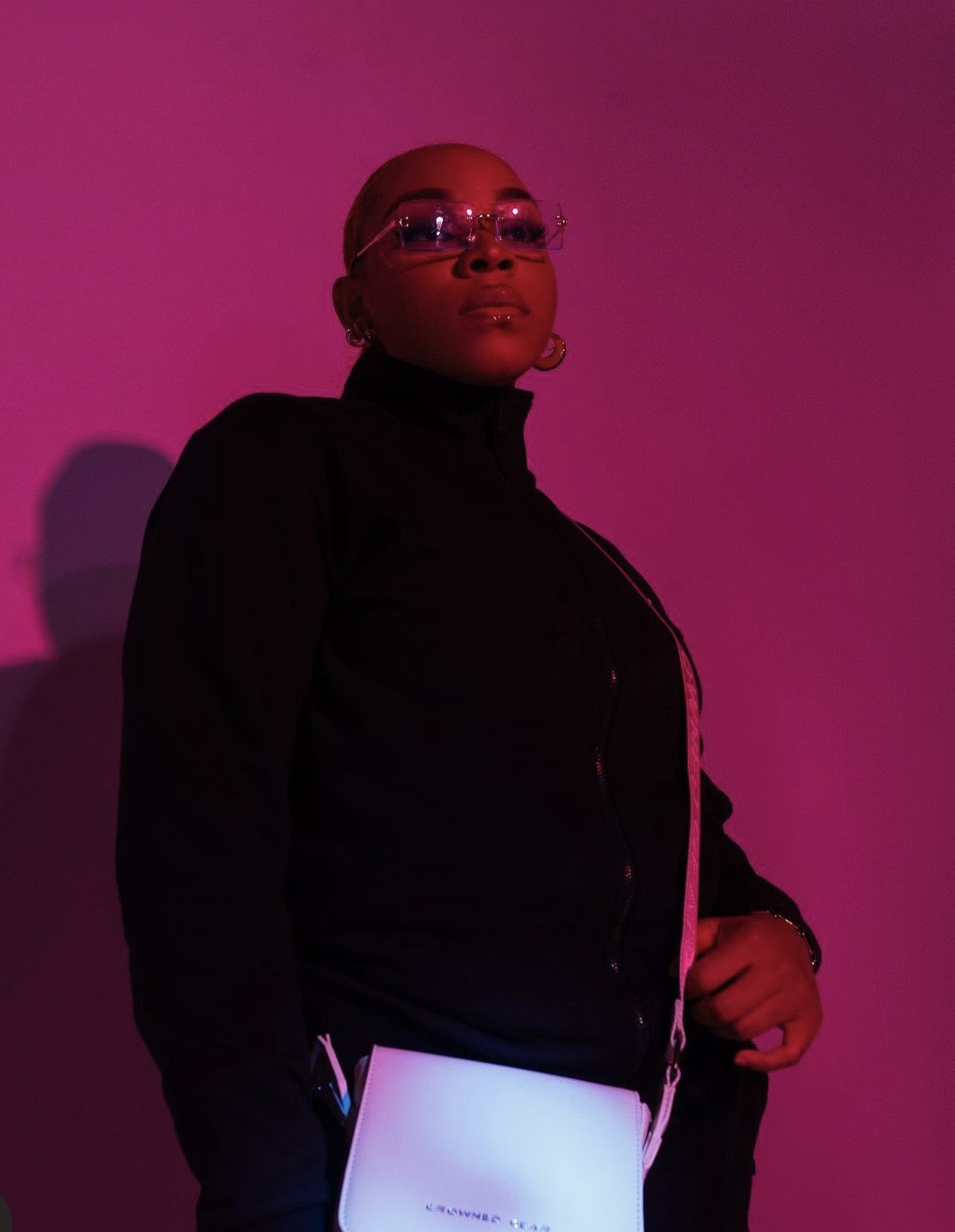 According to FAVE SZN, she has been inspired by both local and international female artists which includes ; Ciara, Tiwa Savage, Beyoncé, Nicki Minaj etc.

However, she has openly stated that she has no genre and can do any genres of music. That’s  how talented and unique FAVE SZN is.

Officially, FAVE SZN Net Worth is still under review.