In this article, details of Zodwa Libram Wabantu biography, Net Worth, personality life, boyfriend and age will be discussed. 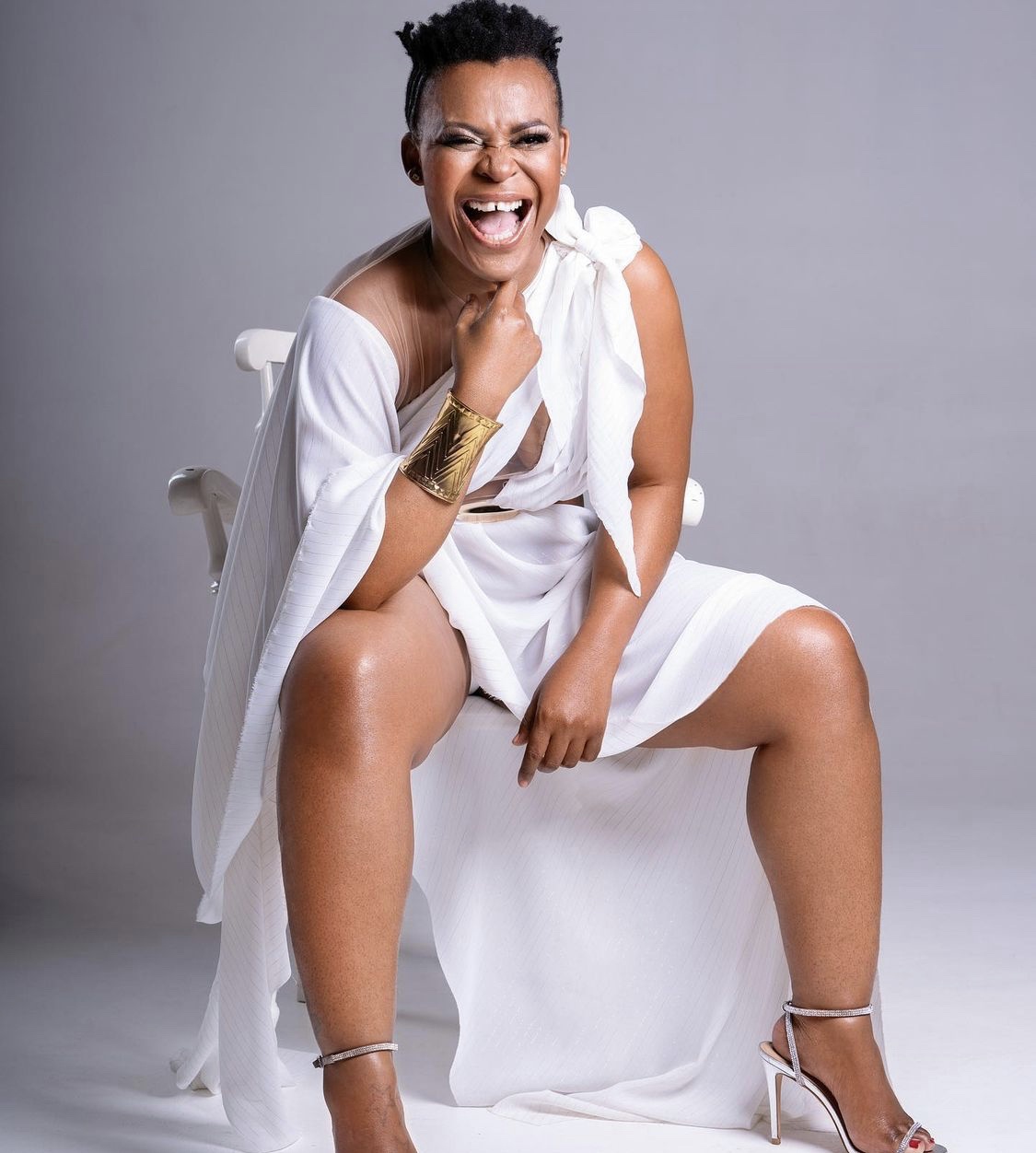 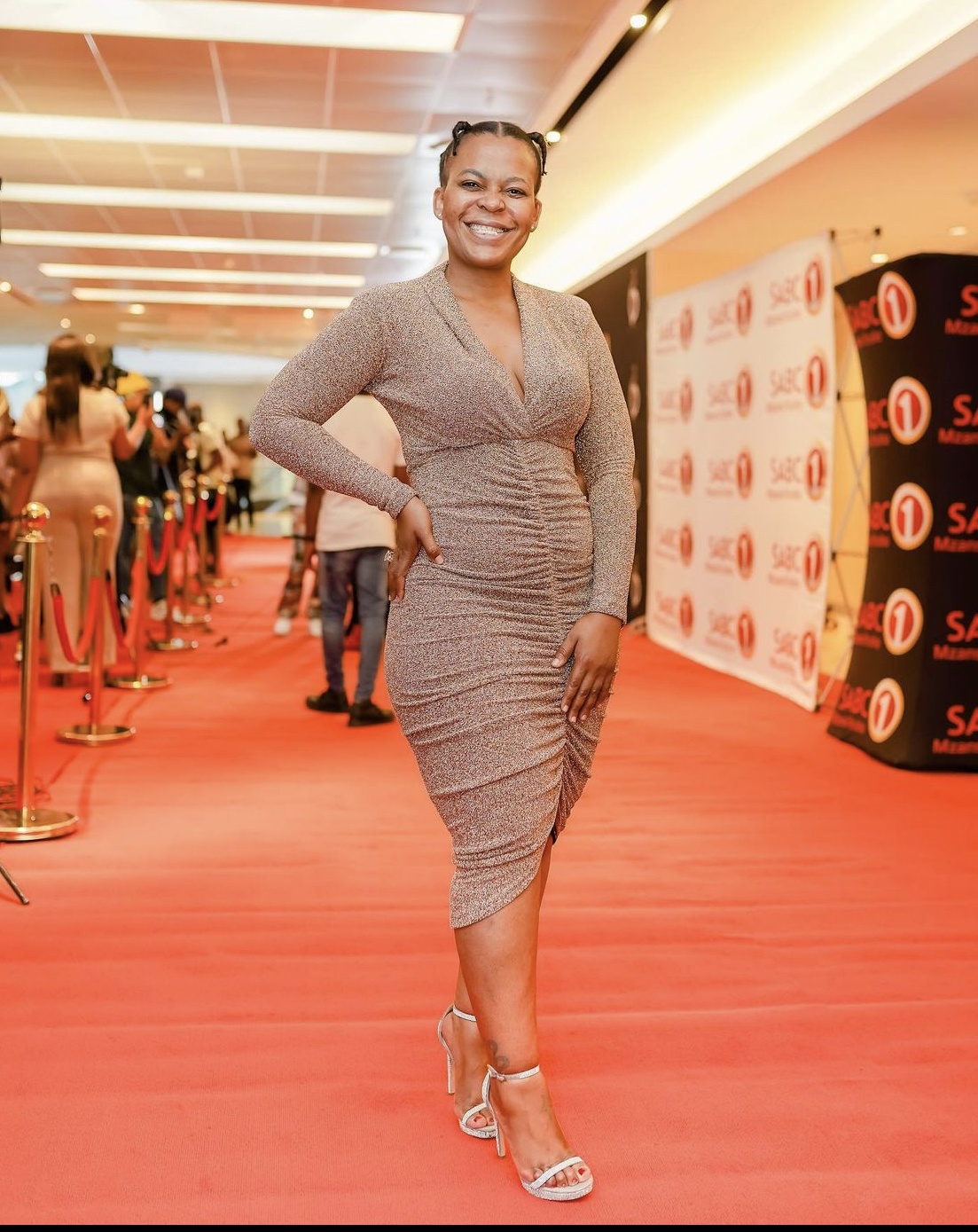 The dancer grew up with her grandmother and aunt after she lost her mother at an early age.

At the age of 16, Zodwa left home and started working. Later, she began dancing in clubs and bars.

Zodwa is known for dancing without panties which has sparked several outrage and backlash.

Zodwa Wabantu dropped out of high school early to hustle and chase her dream as a dancer.

In 2021, she went back to school at Star Quality Performing Art College to develop her craft and skills as a dancer. 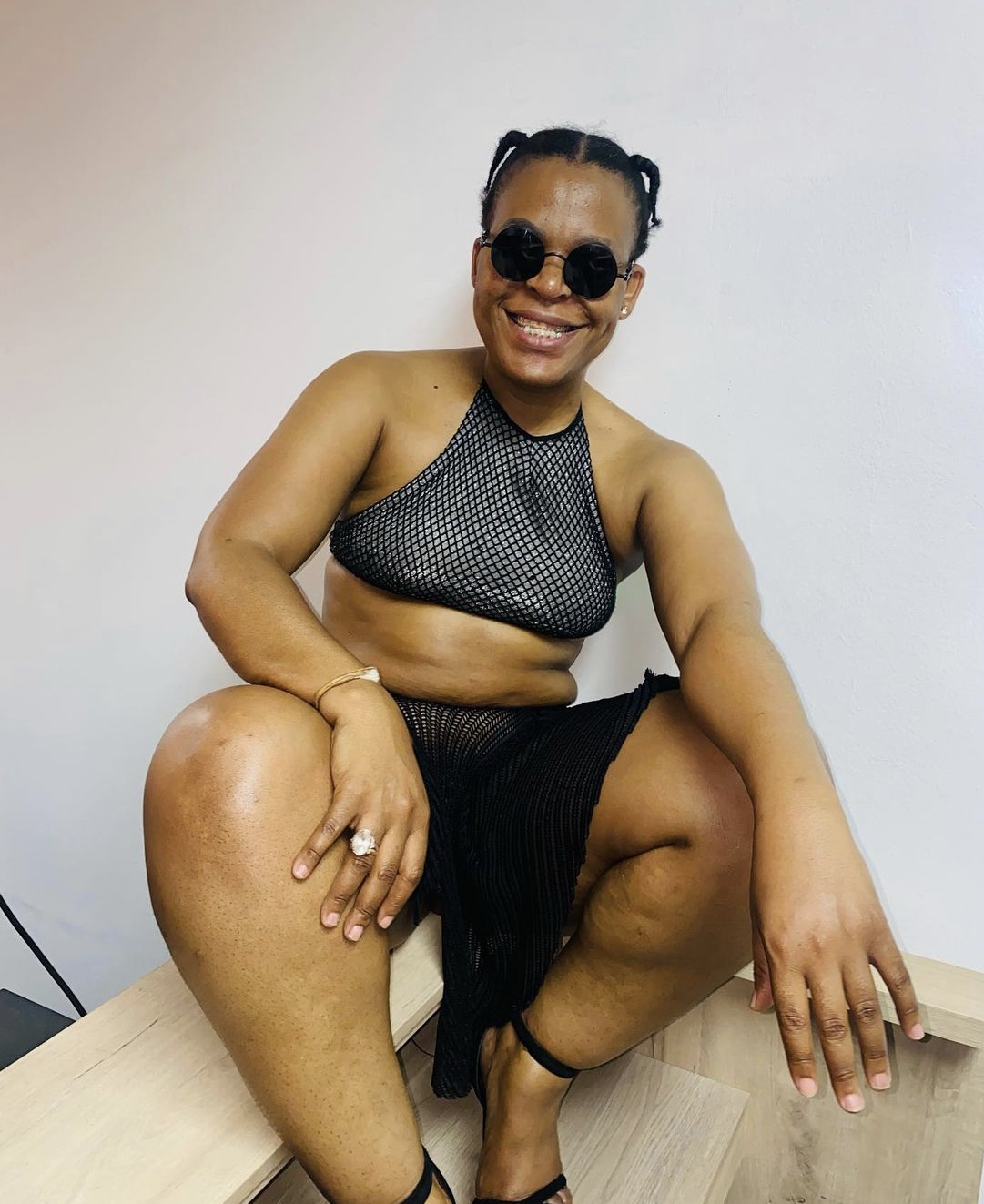 Zodwa Wabantu is very popular for her controversial dancing. She has also worked with many South African singers and have appeared in numerous dance videos.

Before her dance career, Zodwa worked in a microfinance institution and was responsible for the collection of debts from people who owed the organization money before she resigned.

Nevertheless,  Zodwa has done well for herself as a dancer. Currently,  she has a show called Zodwa Wabantu: Uncensored which airs on You Tube.

Zodwa Libram is a single mother. She gave birth to her son Vugo in 2006 but has kept the identity of her son’s father a secret.

Her lifestyle and personal life have always been controversial. Wabantu was banned and deported from Zimbabwe due to the nature of her dancing performance.

The Net Worth of Zodwa Libram is still under review.

Irrespective of the controversies surrounding, Zonda Wabantu, she has quite a large number of followers on her Instagram account @zodwalibram.