She became popular from the 2020 Big Brother Naija season 5 edition show where she was among the 20 housemates to be on the show.

Although she is popularly known as Vee or Veeiye since she came in to the limelight, Vee’s real name is Victoria Adeleye.

Before giving details about BBNaija Vee Biography, here’s a rundown of her profile! 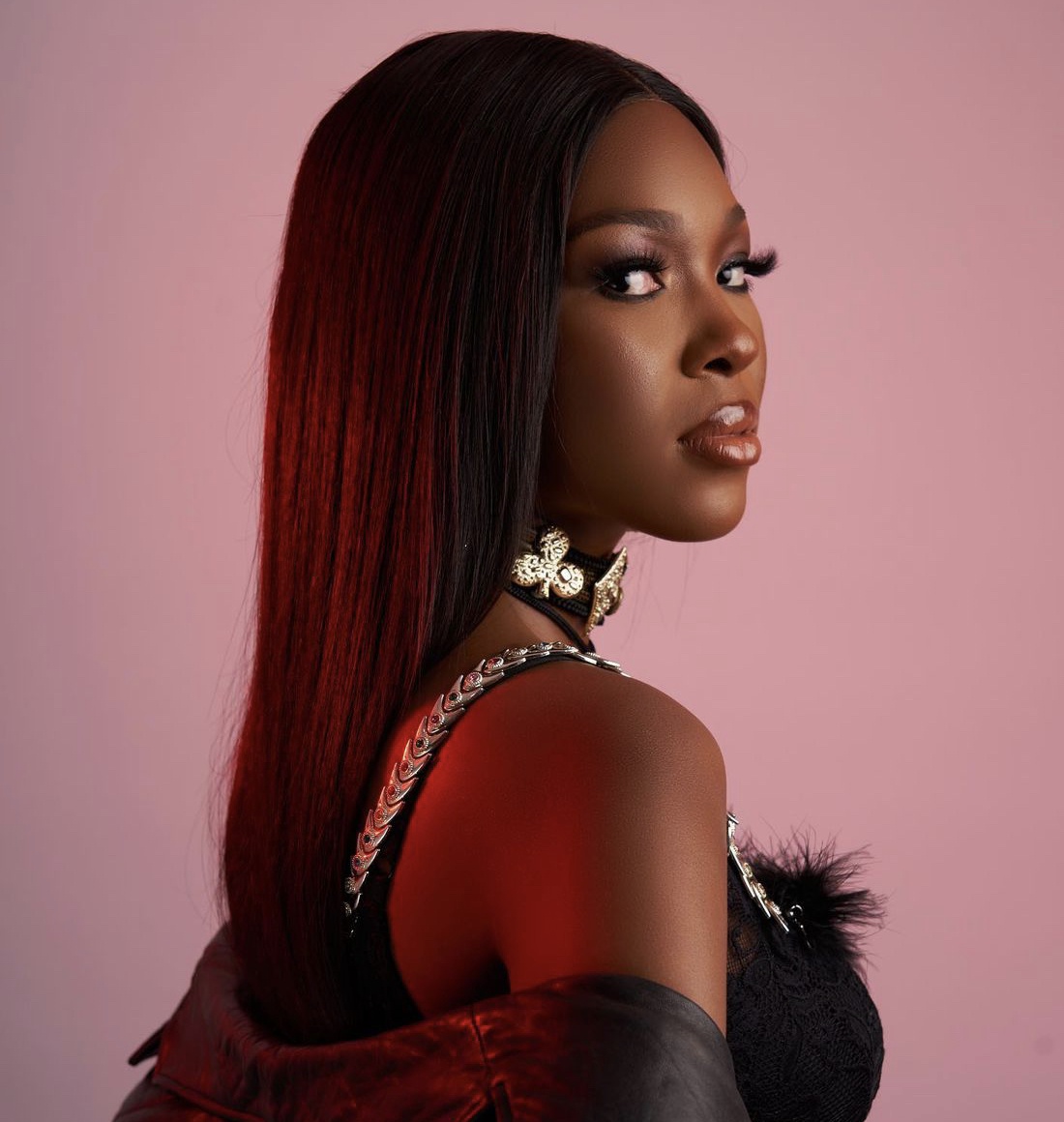 Reality star Vee was born in London on 19th August, 1996. She is from Yoruba tribe of Nigeria. 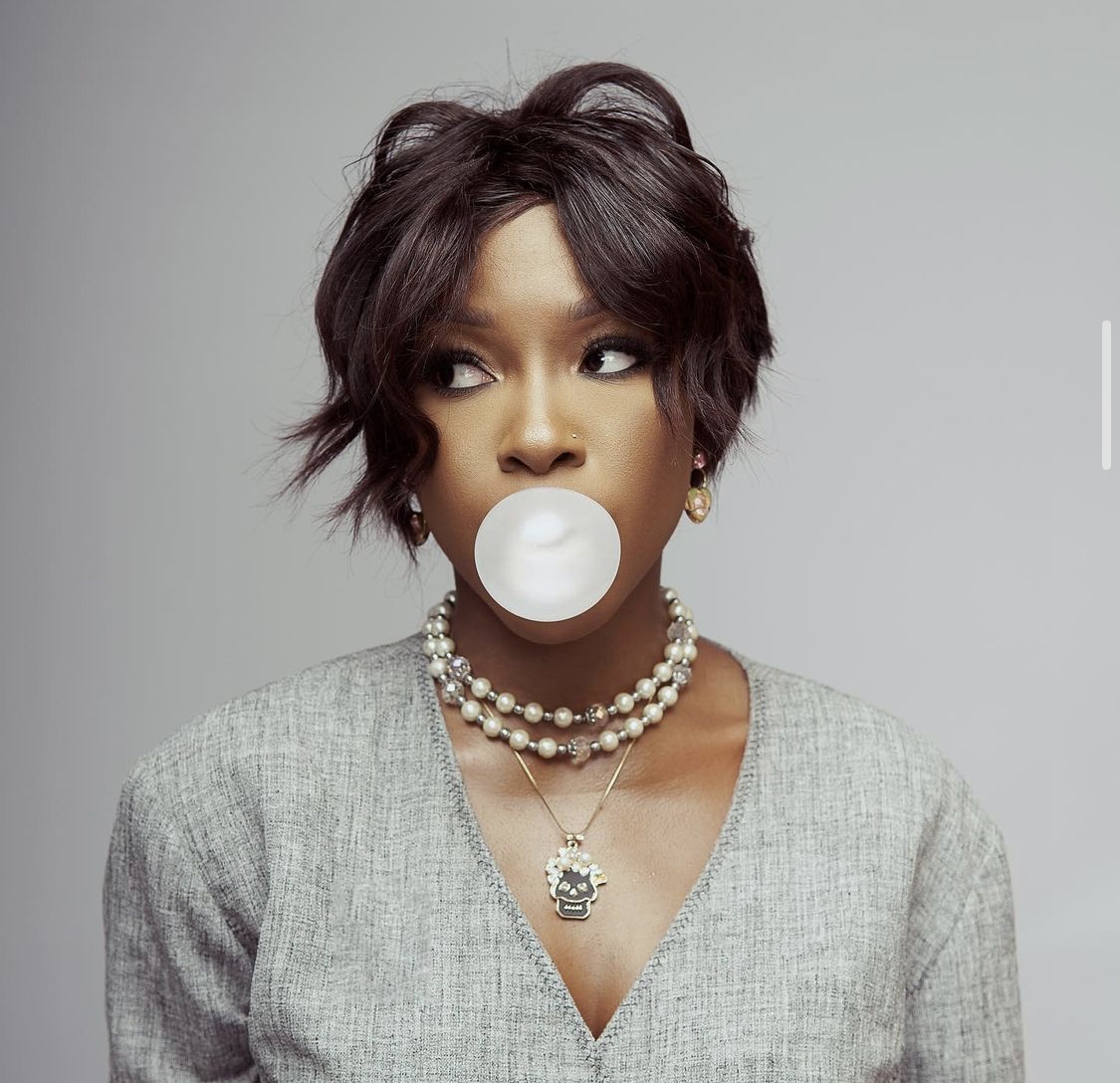 Popularly called the “Queen of Flames” Vee was born and raised in a family of 7 in London. She moved to Lagos in 2019 to chase her dream of becoming a musician.

According to Vee, her mother first moved to the UK alone, with 8 months pregnancy without her husband and family.

Later, she was joined by her father after staying alone for 4 years. Vee described herself as an emotional person who lives her life by her own rules.

Vee is currently in a relationship with fellow reality star Neo Akpofure who she met at the Big Brother Naija reality show.

In July 19th 2020, Vee stepped in to the BBNaija limelight alongside 19 other housemates.

During her stay in the house, Vee gave a memorial highlight and performance during the various task.

She also entertained the audience with her blunt personality, which earned her the name “Queen of Flames” from the reality star show. 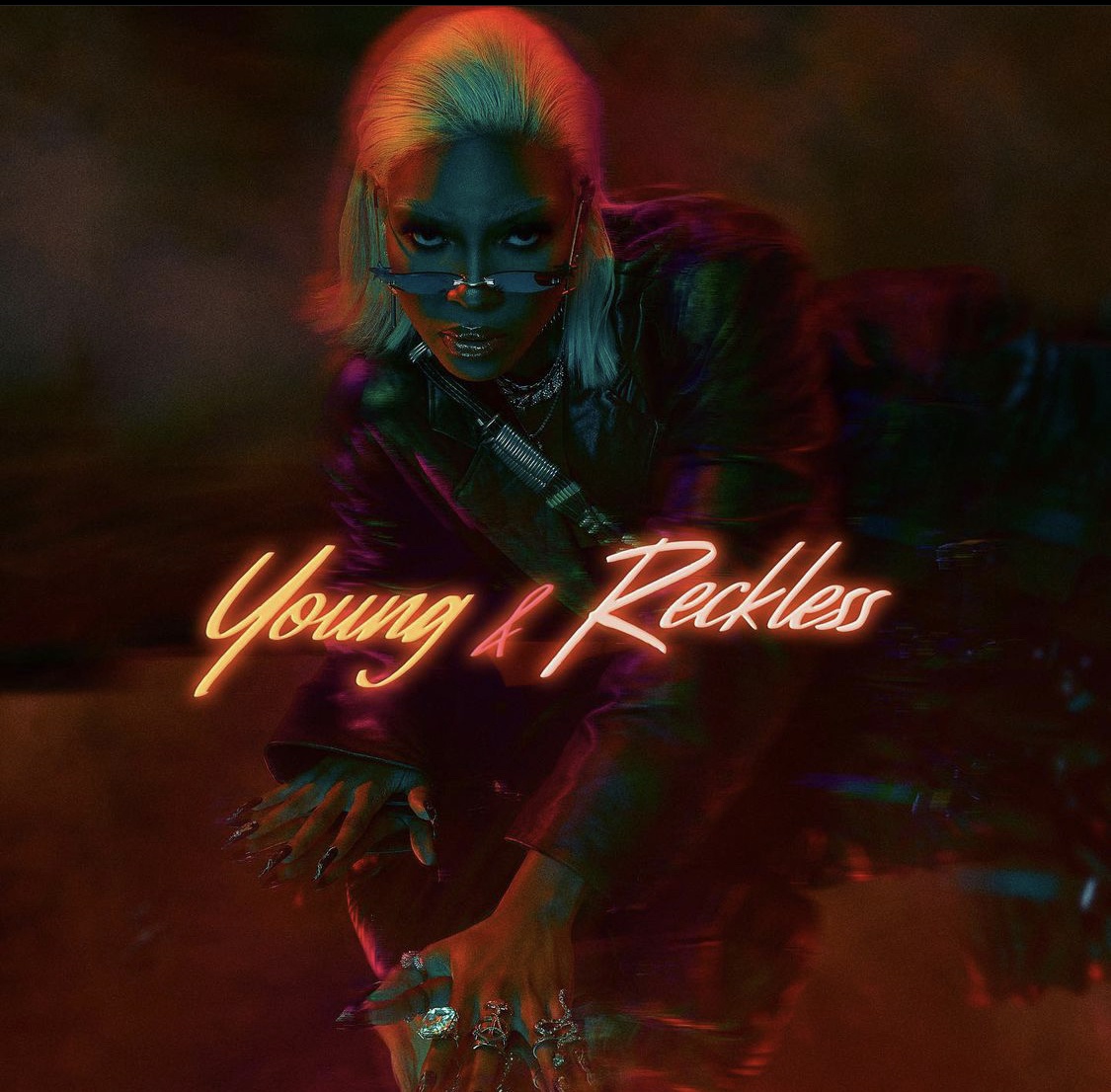 On December 18th 2020, Vee released her first official single titled “ Show” which got 1 million streams in less than 6 month of release.

She is also rumored to be releasing her upcoming EP “Young and Reckless “ this year. 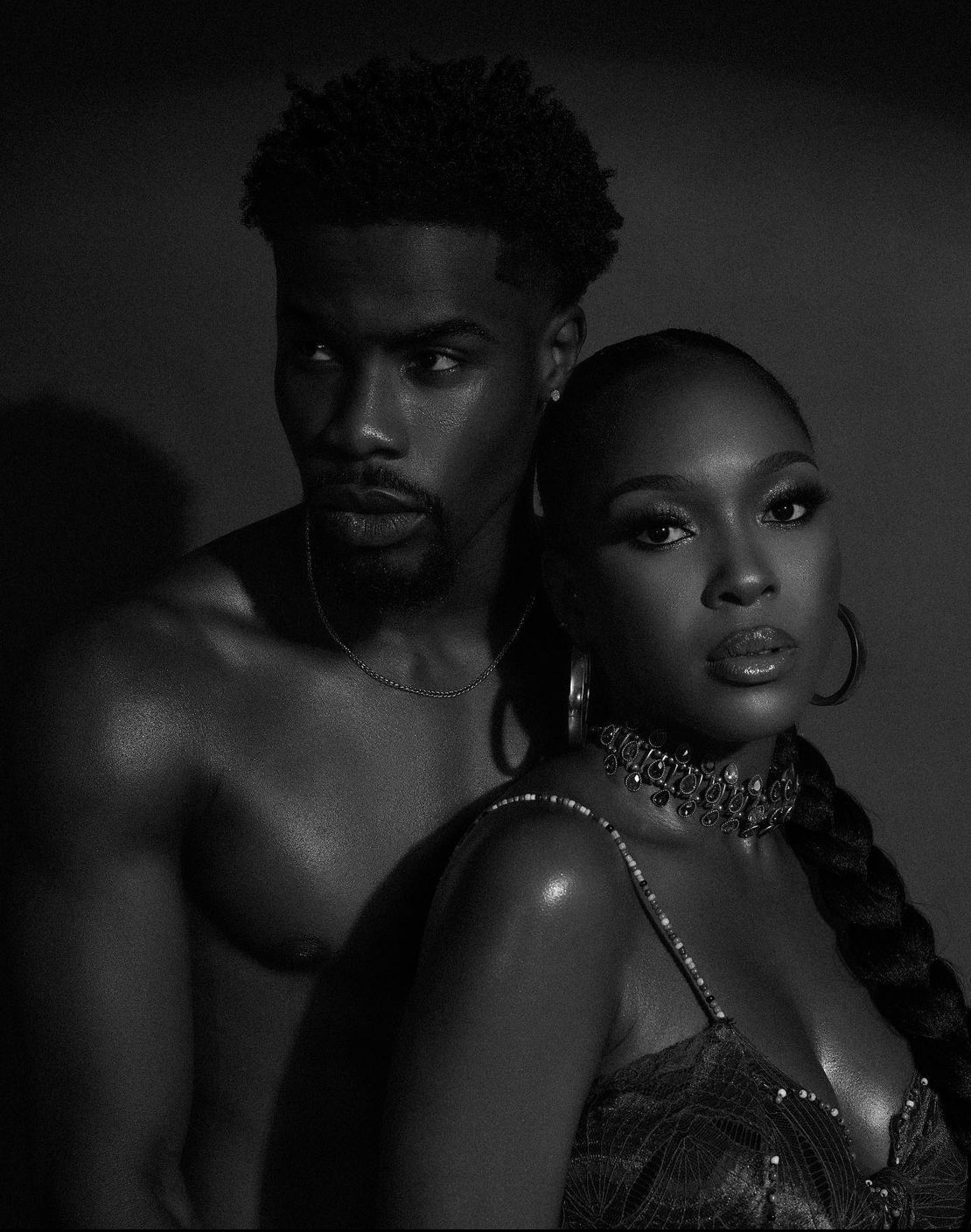 Veeiye is currently in a relationship with co- reality star Neo Akpofure. The couple met during BBNaija show season 5 show.