DJ Cuppy has reacted to video of BBNaija Neo washing Vee’s pant, as she advised people to wash their pant themselves. 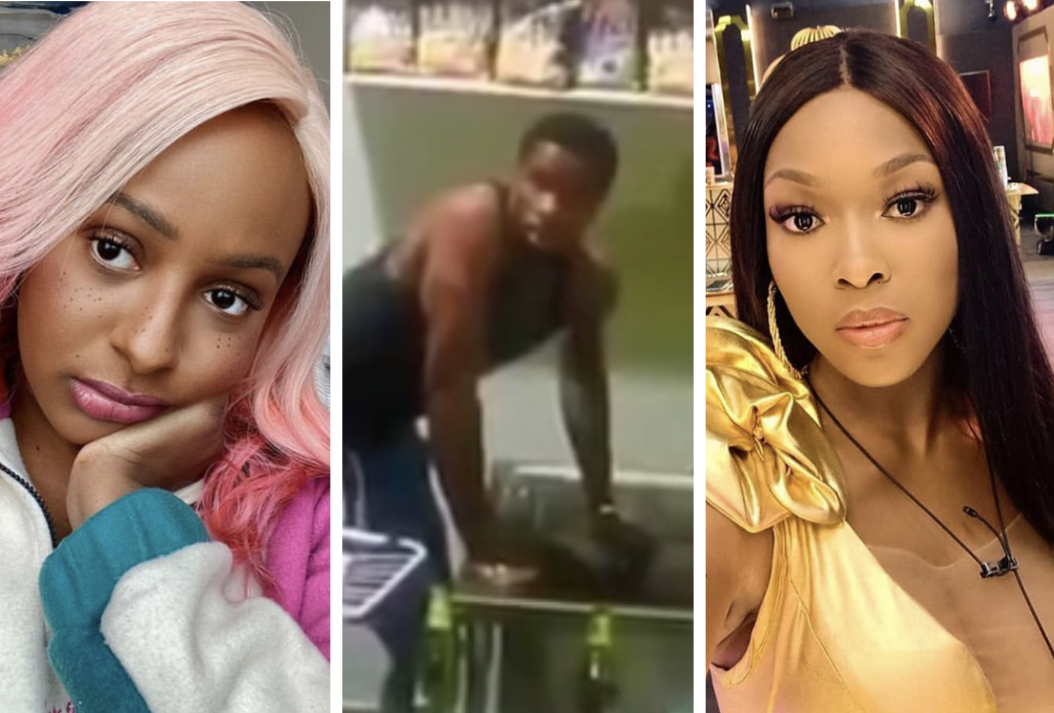 In the video, Nengi had walked in on Vee complaining that one of her pants was missing when she immediately noticed that Neo was still washing Vee’s pant.

Reacting to the scene, Nengi who was very shocked applause Neo as he called Vee a lucky girl.

Neo is washing Vee's pant.
Jisos! Why are men disgracing me these past days.
Even Nengi is shocked…#BBNaija Omo igbo Dora pic.twitter.com/1c7FC6NuZd

Some Nigerians said Neo was disgracing men, while others defended him saying his s true gentleman.

DJ Cuppy, in her response to the video advised everyone on Twitter to be washing their pants themselves. 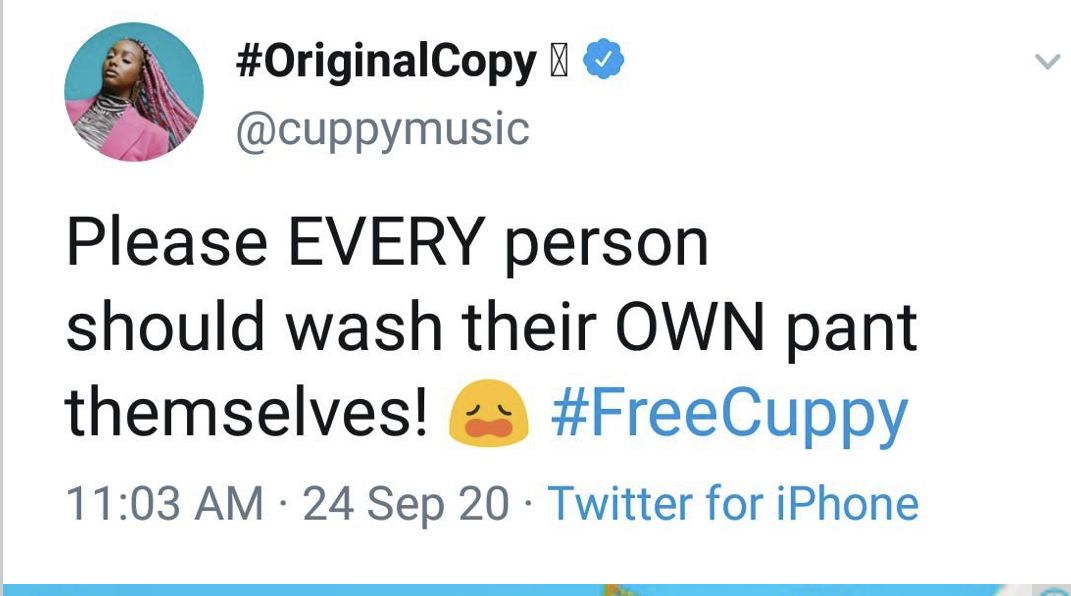