Brazil’s football federation has announced it will introduce an equal pay for men and women representing its national team. 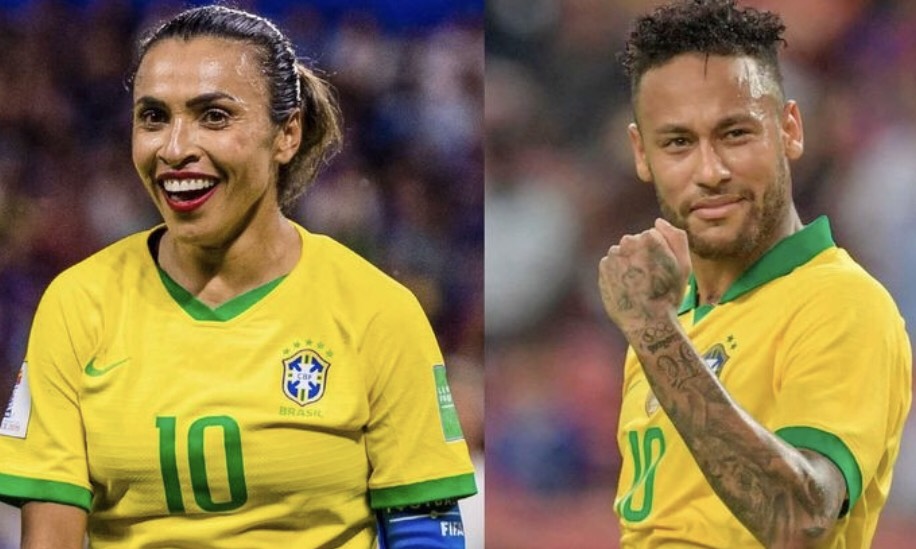 The federation president, Rogerio Caboclo in a Wednesday statement said:

“The CBF has equalled the prize money and allowances between men’s and women’s football, which means women players will earn the same  as the men”

“It will be proportionally the same as what Fifa proposes for women, that is to say, there will be no more gender difference in remuneration between men and women,” Rogerio added. 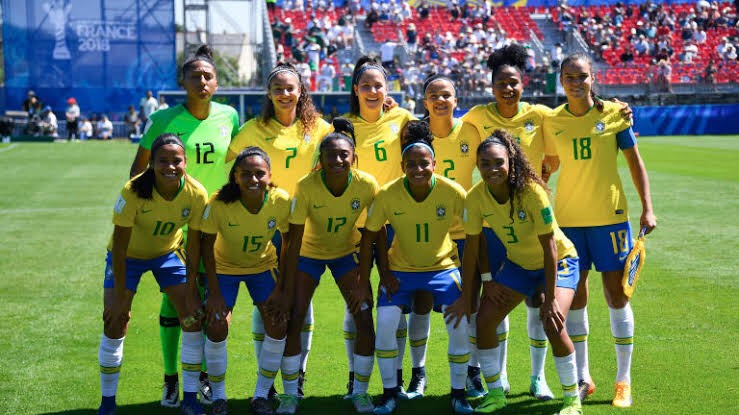 This equal pay will be applied to the teams participating in the Olympics next year as well as the next World Cup tournaments.

The United State women’s team, sued their federation in March 2019, on the ground of gender discrimination and unequal pay for men and women national team, which was dismissed by a judge. 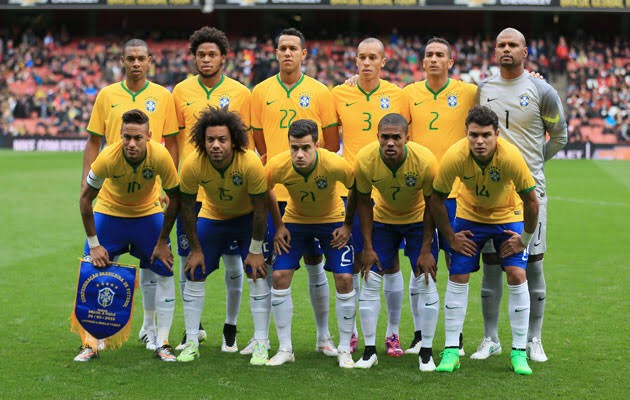 Brazil’s football association CBF  said the women’s team and their Swedish coach Pia Sundhage were first informed of the decision in March.

This means Brazil’s female players including Marta, Formiga, and Leticia Santos will receive the same payments and allowances as popular male footballers like Neymar, Gabriel Jesus, and Roberto Firmino in the Brazil national team.