Big Brother Naija “Lockdown “ housemate, Ozo has reunited with his mom after living the Big Brother house on Sunday, September 20.

Recall that Ozo was evicted from the tea show aftsr staying for 10 weeks in the house. The once Favourite contender for the N85 million grand prize, exited the show after getting the third highest vote. 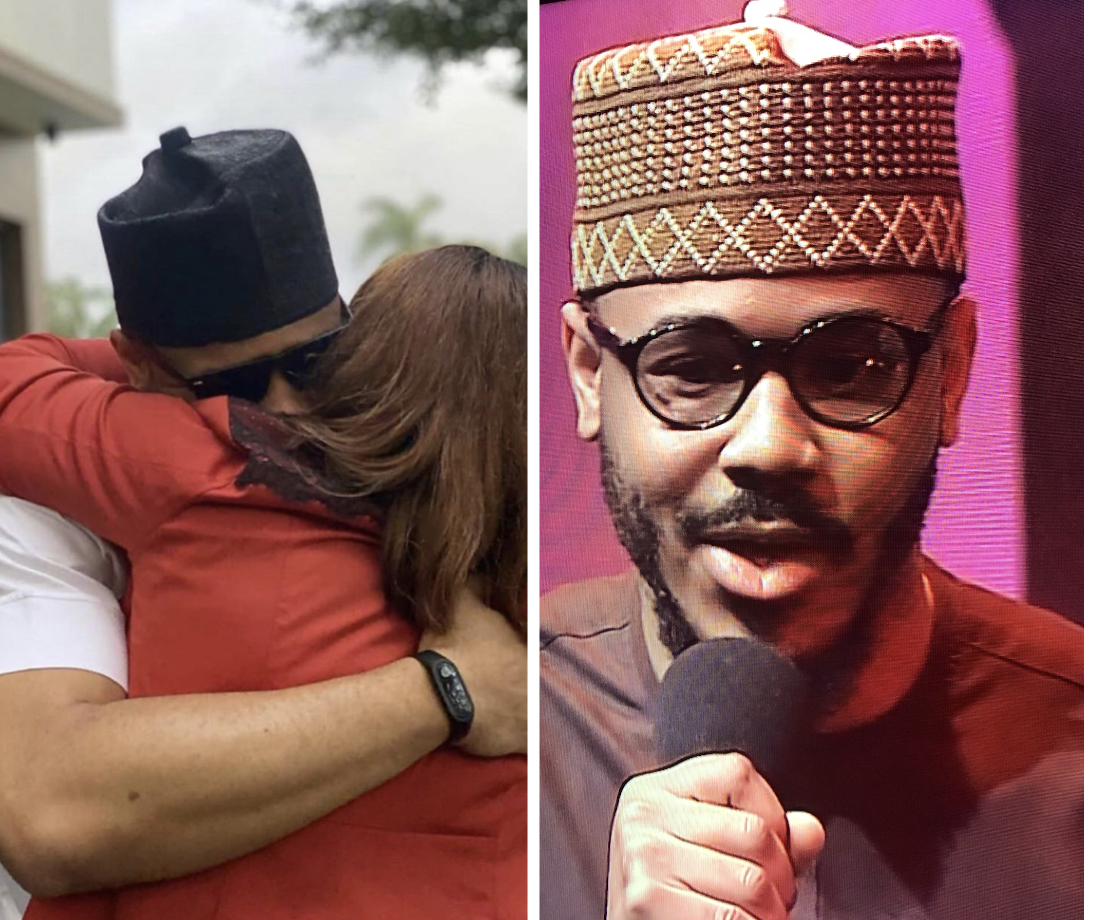 Ozo was evicted along side fellow housemate Trickytee who was the last on the voting chart.

Since leaving the Big Brother house, Ozo was yet to reunite with his family until now because his mom and dad were not currently in Lagos according to Noble Igwe who Saadi he spoke to Ozo’s mom shortly after he was evicted.

Ozo has taken to his social media page to share emotional moment he reunited with his mom who came in to Lagos yesterday. 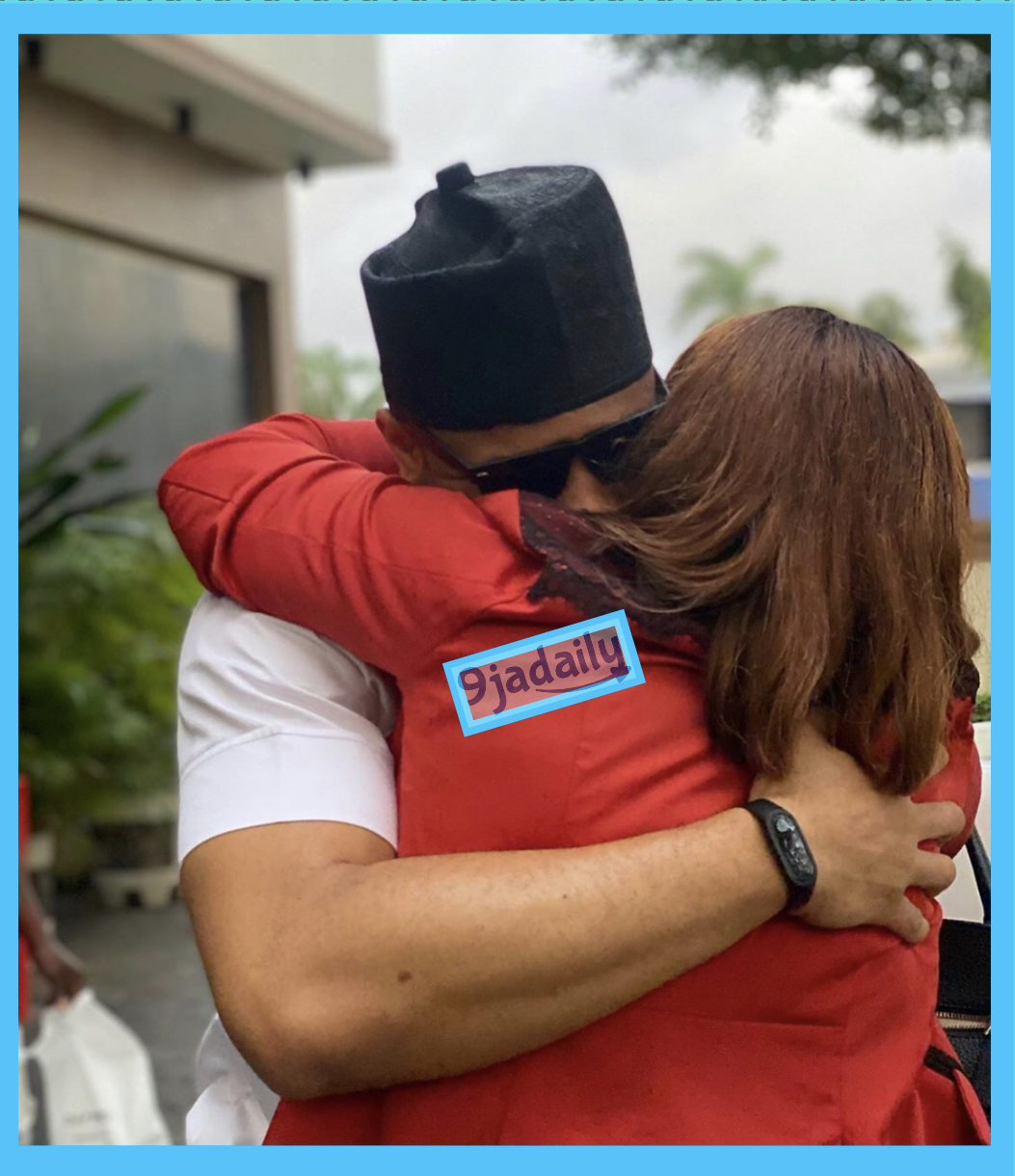 Awww! this video of Ozo reuniting with his mom is so touching 🥺❤️❤️❤️
#VOTELayconNow #BBNaija pic.twitter.com/eut18Oe6EL