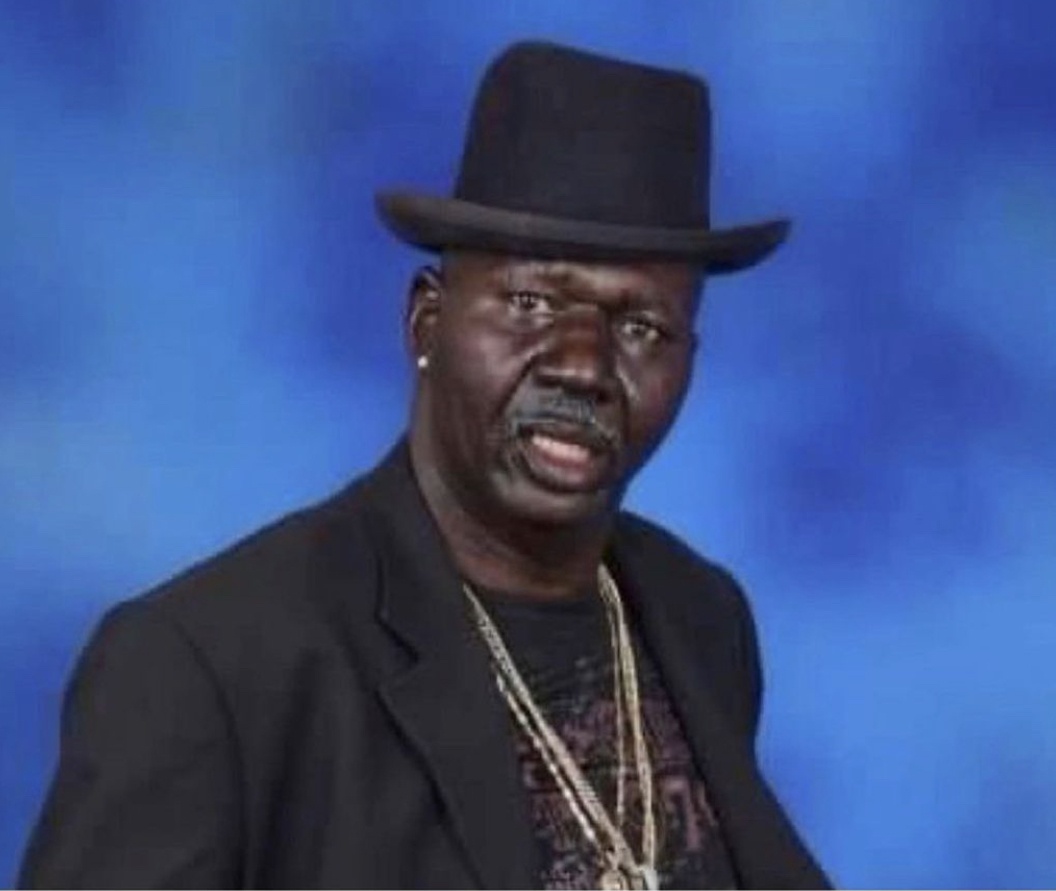 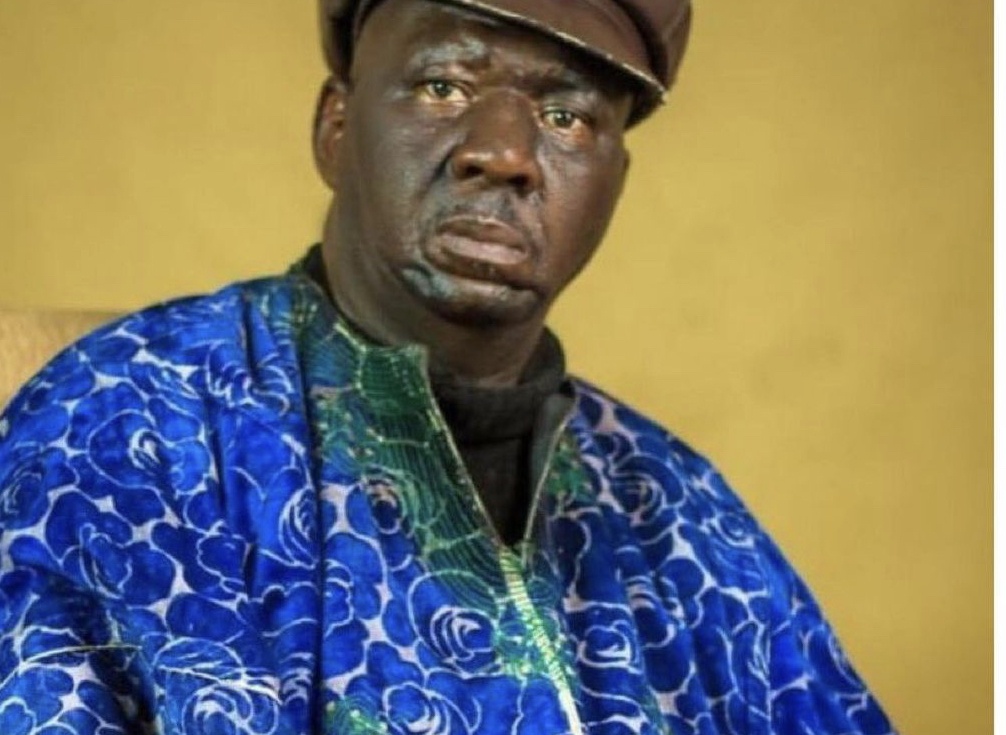 Veteran comic actor Babatunde Omidina was born in to the family of Mr and Mrs Omidina on August 22, 1958 in Lagos state Island.

Though Baba Suwe hails from Ikorodu local government area of Lagos. He started acting while in secondary school in Lagos Island where he grew up.

Also, Baba Suwe is from the Yoruba tribe in Nigeria. He is also a Christian.

During several interviews, Baba Suwe stated that he started acting while in secondary school.

According to him, he joined an acting group known as the Osumare Theatre Group while still in school.

After a major stage play titled, Baoku, the group became popular and started acting their plays at Lagos Television.

He and his group where asked to perform on NTA Channel 7, after their spectacular performance on LTV 8.

The group got their break through after producer Gani Kasumu invited Baba Suwe and group to their station after their National Theatre performance.

Baba Suwe health Challenges was made public in 2019 when he was said to be battling an undisclosed illness.

TAMPAM was revealed to be taking care of the actor’s medical bills since 2017, under the administration of immediate-past President, Dele Odule.

However, Baba Suwe sickness became severe which landed him at Lagos State hospital. As the sickness got worst, he was taken to m a hospital at Rhodes Island, near New York, United States.

For few months, Baba Suwe received treatment for complications arising from diabetes. Donation where also given for his treatment by Rev Esther Ajayi and Vice President Yemi Osibanjo.

On November 22, Baba Suwe’s son Adesola announced that his father had passed away.

Prior to his death, rumours about the actor’s death was also spread a day after his birthday in 2020.