She became famous after she was introduced as one of the housemates in the Big Brother Naija season 6 edition.

Before talking about BBNaija Angel Biography, here’s a rundown of her profile. 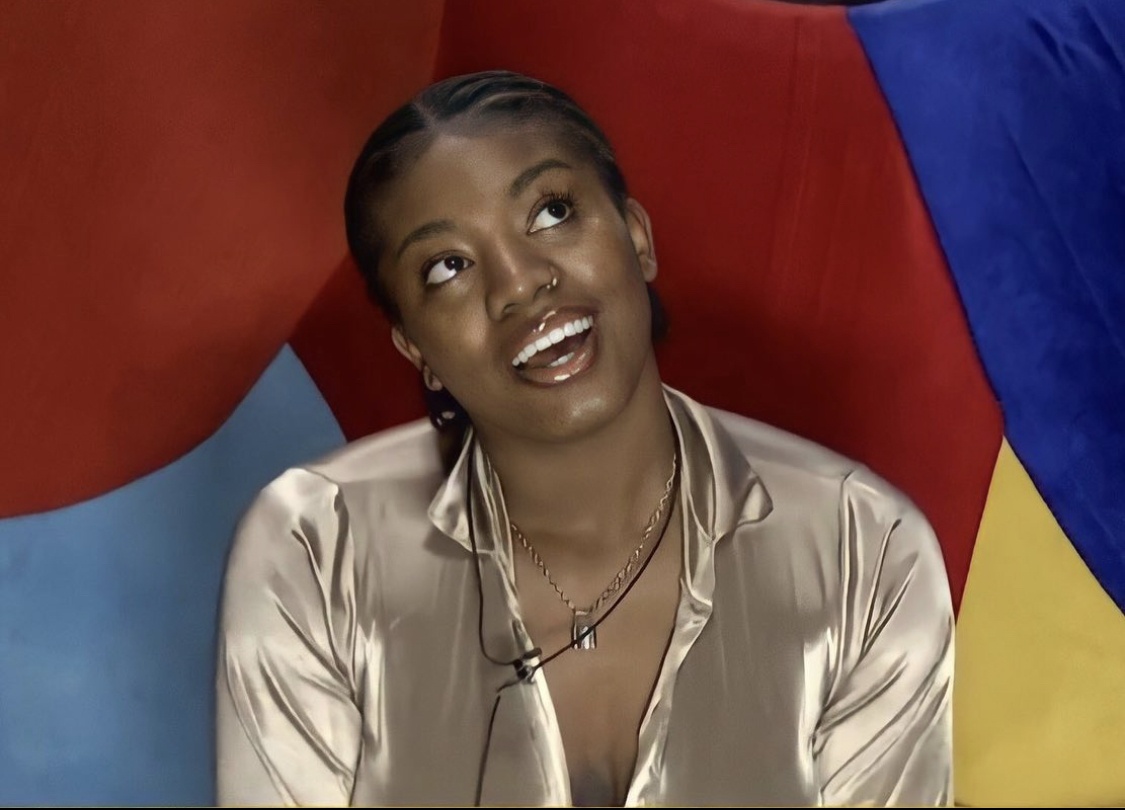 BBNaija Angel was born to a Nigerian-Ghanaian parents in 2000.

Although her date and month of birth is not yet known, Angel is currently 21 years old.

According to the reality star, she grew up in Lagos but is an indigene of Akwa Ibom state.

Angel was born in 2020 September 16 in Lagos. However, her age became a hot topic after she was introduced as a housemate in BBNaija.

Since she looked older than her age, many believed the controversial housemate was older.

Angel is a proud indigene of Akwa Ibom state.  However, the reality star also acknowledges her mother’s home country Ghana.

After attending college, Angel  proceeded to the University of Lagos (Unilag), but dropped out from the university without informing her parents.

She later enrolled in a British foundation college to study Mass communication but also  dropped out.

Although she doesn’t have a degree, Angel loves writing. 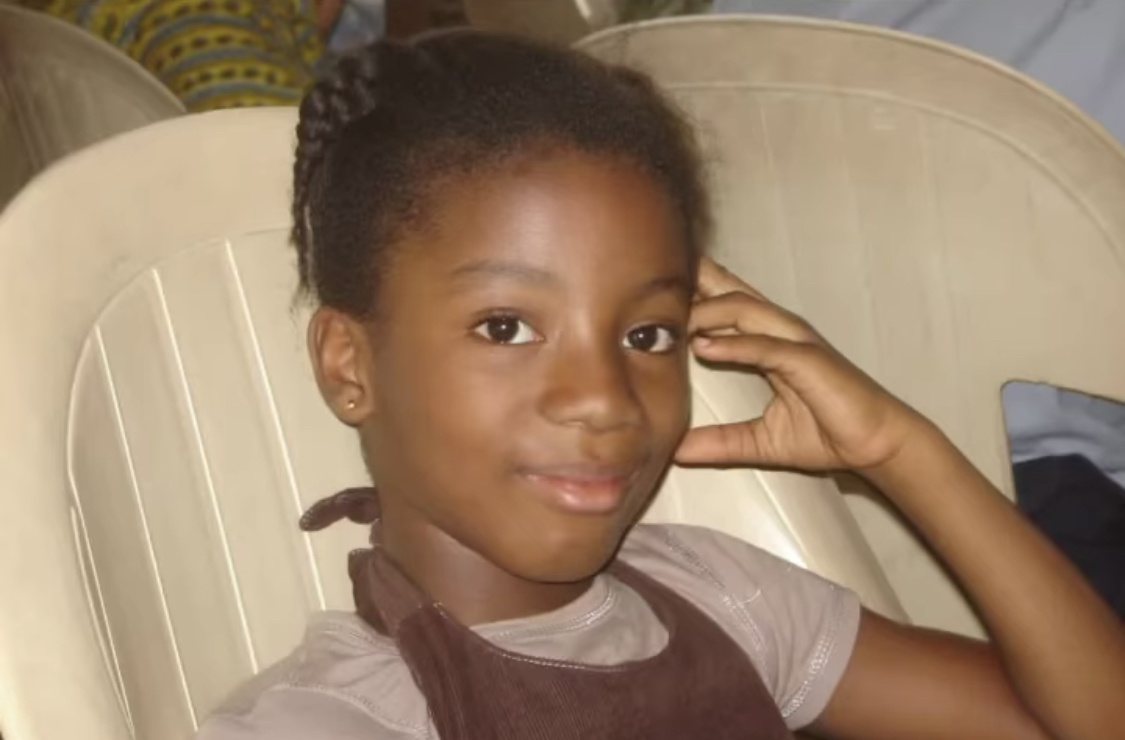 Speaking about her upbringing, Angel says she was brought up by her father and that she didn’t know her mother until she was 7 years old.

She also disclosed that her mother gave birth to her when she was a teenager and that her Ghanaian mother is 37 years old.

About Angel’s father, the reality shocked fans after she stated that her dad was the one handling her social media account while she was in the house.

While still in the Big Brother house, Angel revealed that she lost boyfriend of three years. She also says she’s currently seeing someone but that the relationship is not yet official.