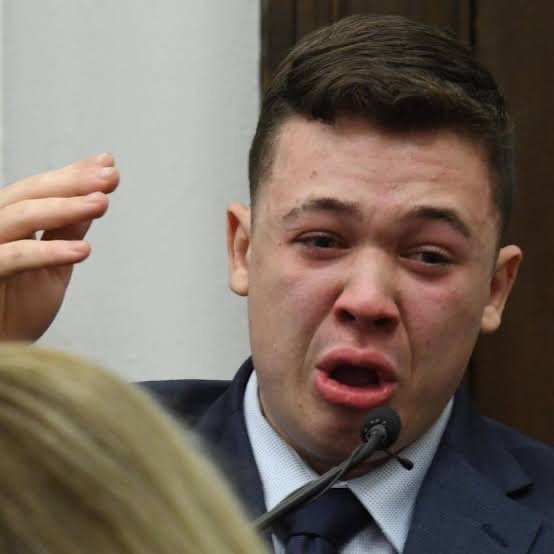 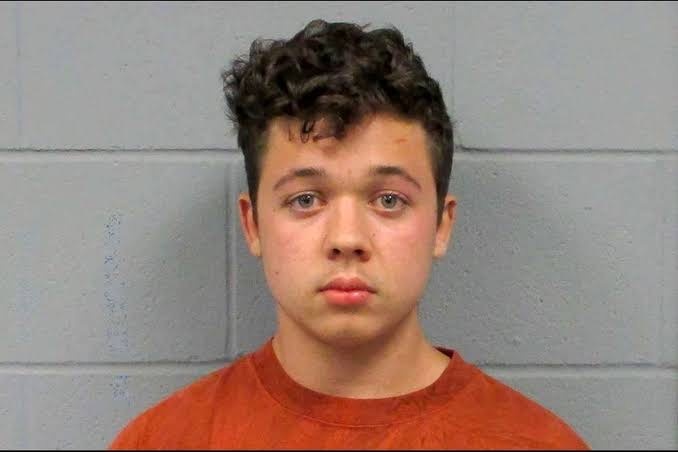 Kyle Rittenhouse is a 17 year old American who shot and killed two people at BLM protest in Kenosha, Wisconsin on August 2020.

Following the shooting, Kyle Rittenhouse was later arrested on 26 August and charged with murder.

One of his victim identified as Anthony Huber, while the other unidentified man was shot in the head. Also, a third man was injured from the gunshot.

To make money, Kyle worked as a fry cook and a janitor while attending online classes. He is also a certified lifeguard.

The date of birth  of Kyle Rittenhouse is unknown. However, he was born at Antioch, Illinois. He is currently 17 years old.

Kyle was arrested from his parents’ house in Illinois. He was later taken to Lake County juvenile detention facility.

Meanwhile, the name of Kyle’s parents is Michael and Wendy Rittenhouse. Kyle was living with his mother before his arrest because his parents are divorced.

Kyle Rittenhouse’s mom has defended him in interviews, while his father remains low key.

However, the unlawful possession of firearm and the curfew violation was discharged by judge Bruce Schroeder.

Meanwhile, the trial began on November 1st, 2021 but ended on November 18 after he was found not guilty of the remaining charges.

Due to the outcome of the trial, there has been outrage from the public who demands justice for the two victims killed by Kyle Rittenhouse.