She is the first baby mama of Nigerian singer David Adeleke popularly known as Davido. She is also the mother of Imade Adeleke.

Furthermore, Sophia is related to a popular  publisher and media tycoon Dele Momodu who is said to be her uncle. 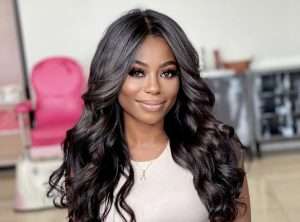 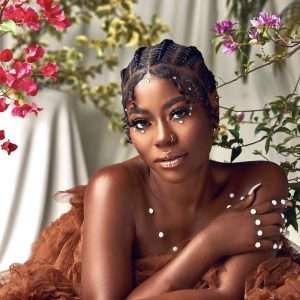 Born on 9 June 1987, Sophia Momodu is a socialite and entrepreneur popularly known for being Davido’s first baby mama.

She was born in Lagos, Nigeria but is originally from Ile Ife, Osun state. However, Sophia also claims she’s from Edo State and not Yoruba as many had thought.

The Nigerian entrepreneur and brand influencer is also popular for being Nigerian-American artist, Davido’s baby-mama and Imade Adeleke’s mother.

Sophia Momodu is related to Dele Momodu, top Nigerian publisher and media mogul. He is also the CEO of Ovation magazine.

This means that the entrepreneur is half Edo and half Yoruba but identifies more with her mother’s side which is Osun State. 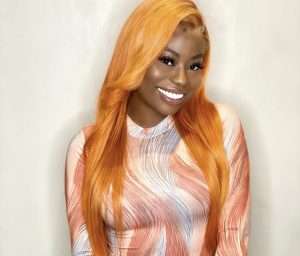 Sophia Momodu is a fashion consultant, brand influencer and entrepreneur. She is the CEO & creative director at The Sophia Momodu Brand TSMB.

Also, she is the founder of Precious Jewels Foundation, focused on empowering and encouraging the intellectual and academic development of vulnerable Women and children in Nigeria.

She is also a YouTuber and has shared some of her visual content on her channel. Sophia Momodu became very popular following her relationship with Davido.

She has more than 400k followers on Instagram where she shares her lifestyle and personal Mimie hrs with fans.

Sophia Momodu and Davido had an off-and-on relationship dating back to 2014 when they first met.

The relationship led to Sophia getting pregnant for Davido. However, their relationship was surrounded with controversies.

After the birth of her daughter Imade Adeleke on May 14, 2015, the couple broke up. Sophia daughter Imade has three different half-siblings including Hailey, Ifeanyi and Davidson.

Not much is known about Sophia Momodu imediatr family. However, Sophia father is late while her mother lives in Abuja.