She is one of the most popular veteran Bollywood stars who has spent more than 20 years in the entertainment industry. 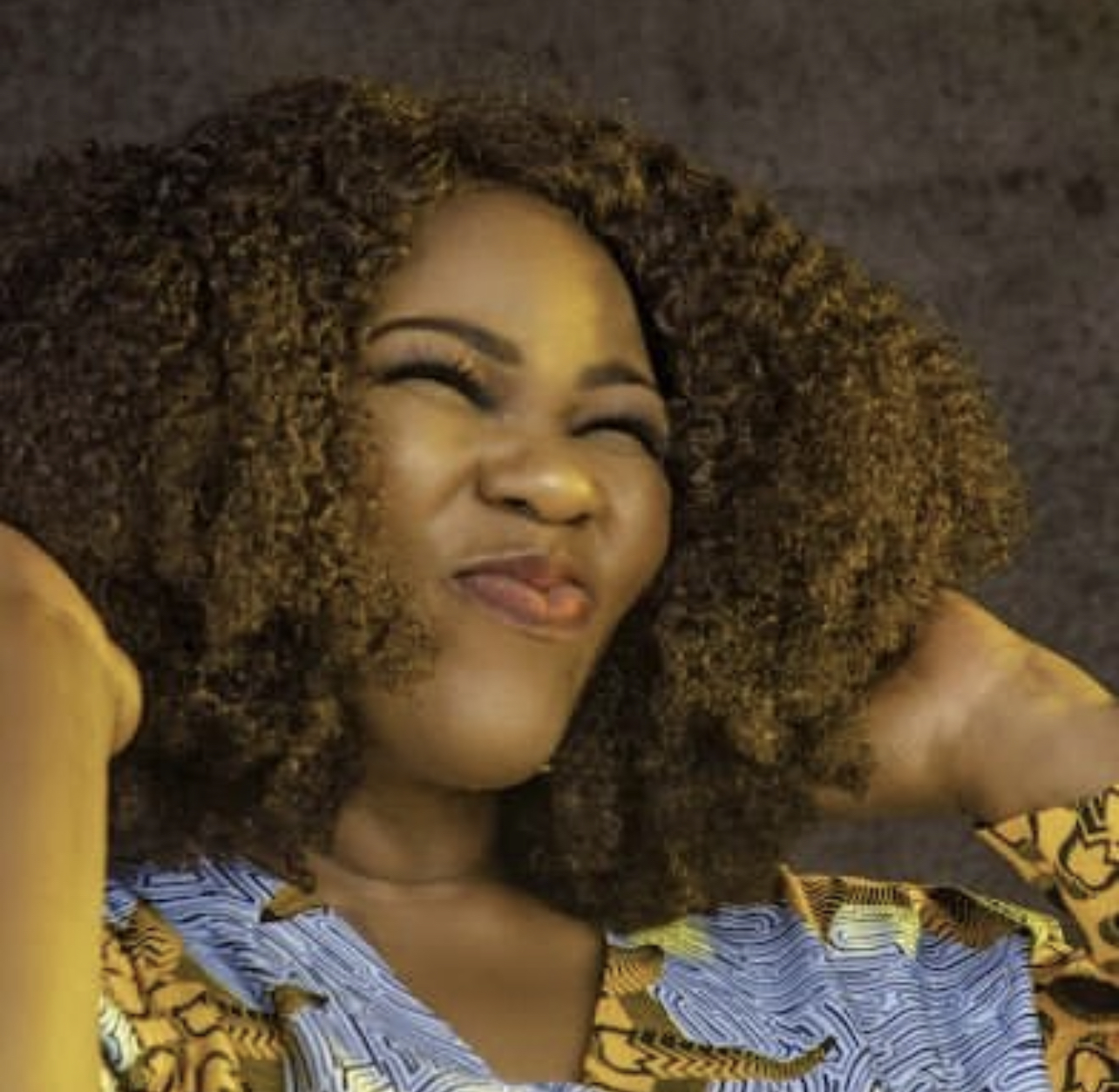 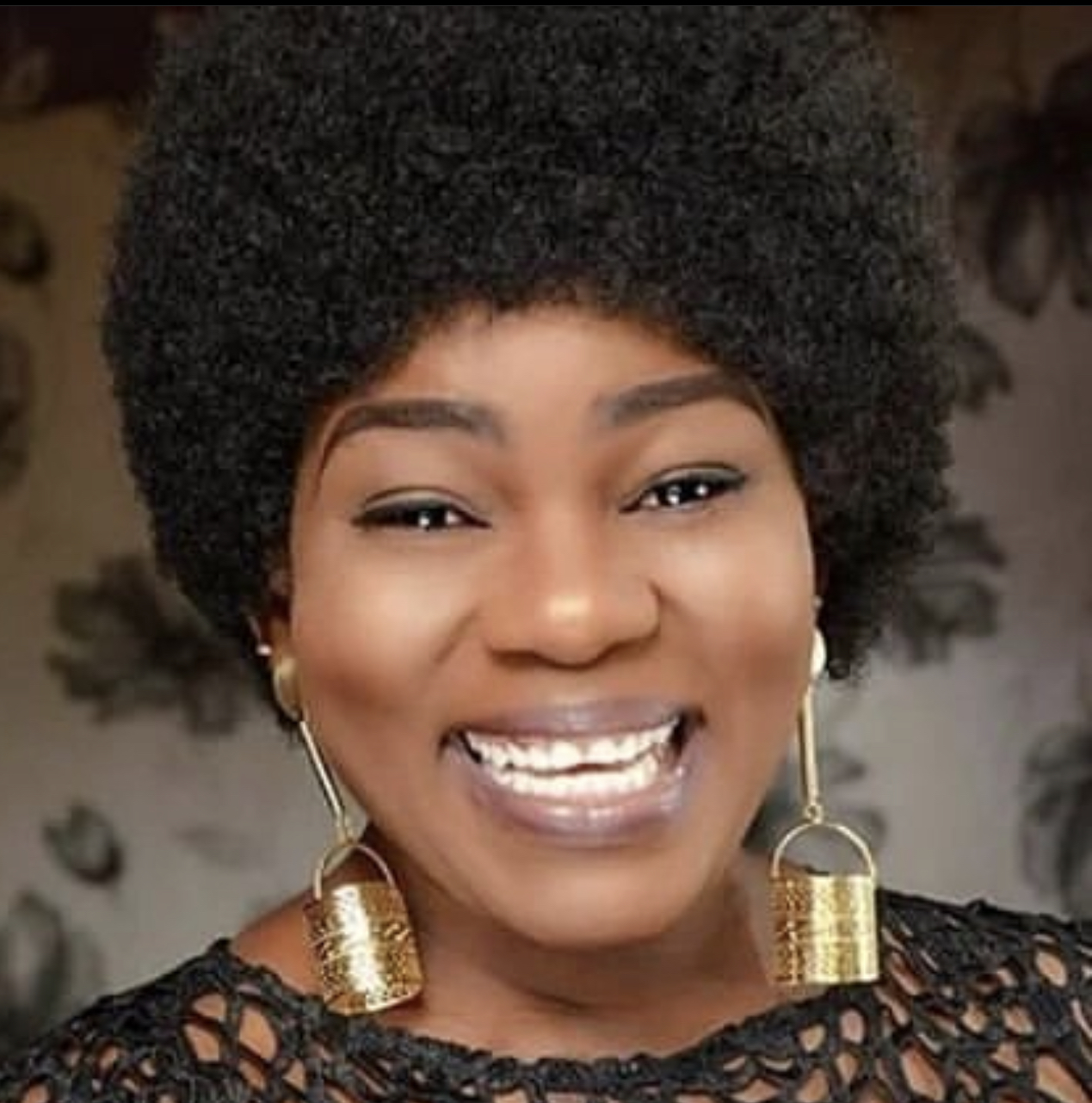 Born and raised in Ajegunle in Lagos state, Ada Ameh is a native of Idoma, a community in Benue state.

She grew up in Lagos where she attended both primary and secondary school.

However, due to financial circumstances, Ada Ameh dropped out of school at a very young age of 14, shortly in which she gave birth to her daughter.

Unfortunately, Ada Umeh lost her only child and daughter in 2020.

Ameh made her debut in Nollywood in 1994 although she has been struggling as an up and coming actress for years.

Her first official movie role in 1996 where she played the character Anita in the movie “Domitila” produced by Zeb Ejiro.

The movie that eventually became a successful, bring Ada Ameh in to the limelight. Another popular TV series she featured in was “The Johnson’s” 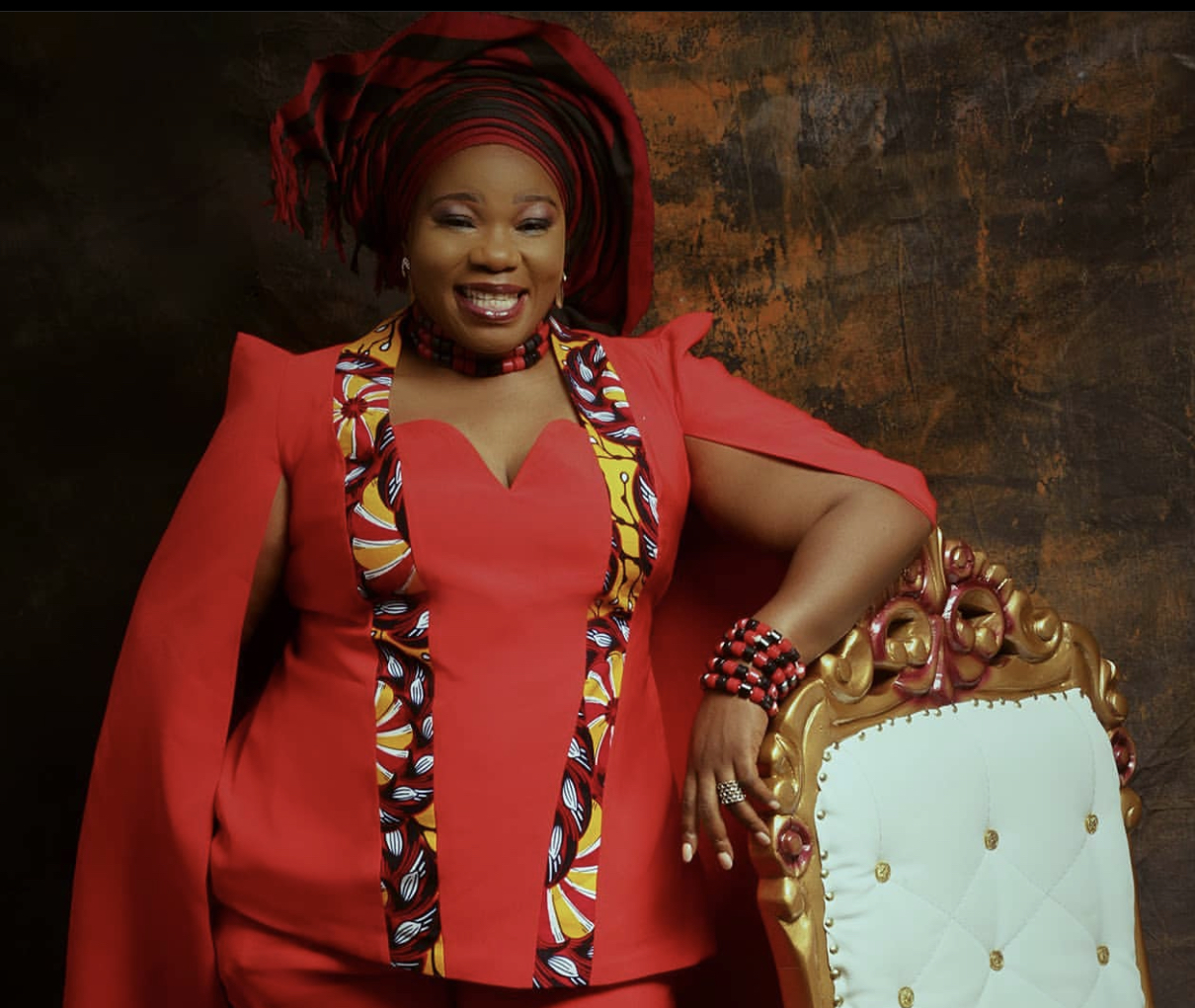 On 17 July 2022, Ada was pronounced dead by her family after she was hospitalized in a Delta State.

According to her family, the legendary actress Ada Ameh slumped during a gathering after which she was rushed to the hospital.

Prior to her death, Ameh had posted a video as she revealed to fans via her social media page that she had mental issues and was unable to work.

In one of her last moments and inviews, Ada Ameh revealed she’s been battling depression since losing her three sisters, father and daughter.

Ameh had a daughter whom she gave birth to at the age of 14. However, she lost her daughter in 2020.

Although her personal life is private, Ada Ameh was not married before her sudden death. However, she is survived by her extended family.