The name Pitoti Maradona was given to Focalistic due to his love for football.  However, he’s real name is Lethabo Sebetso. 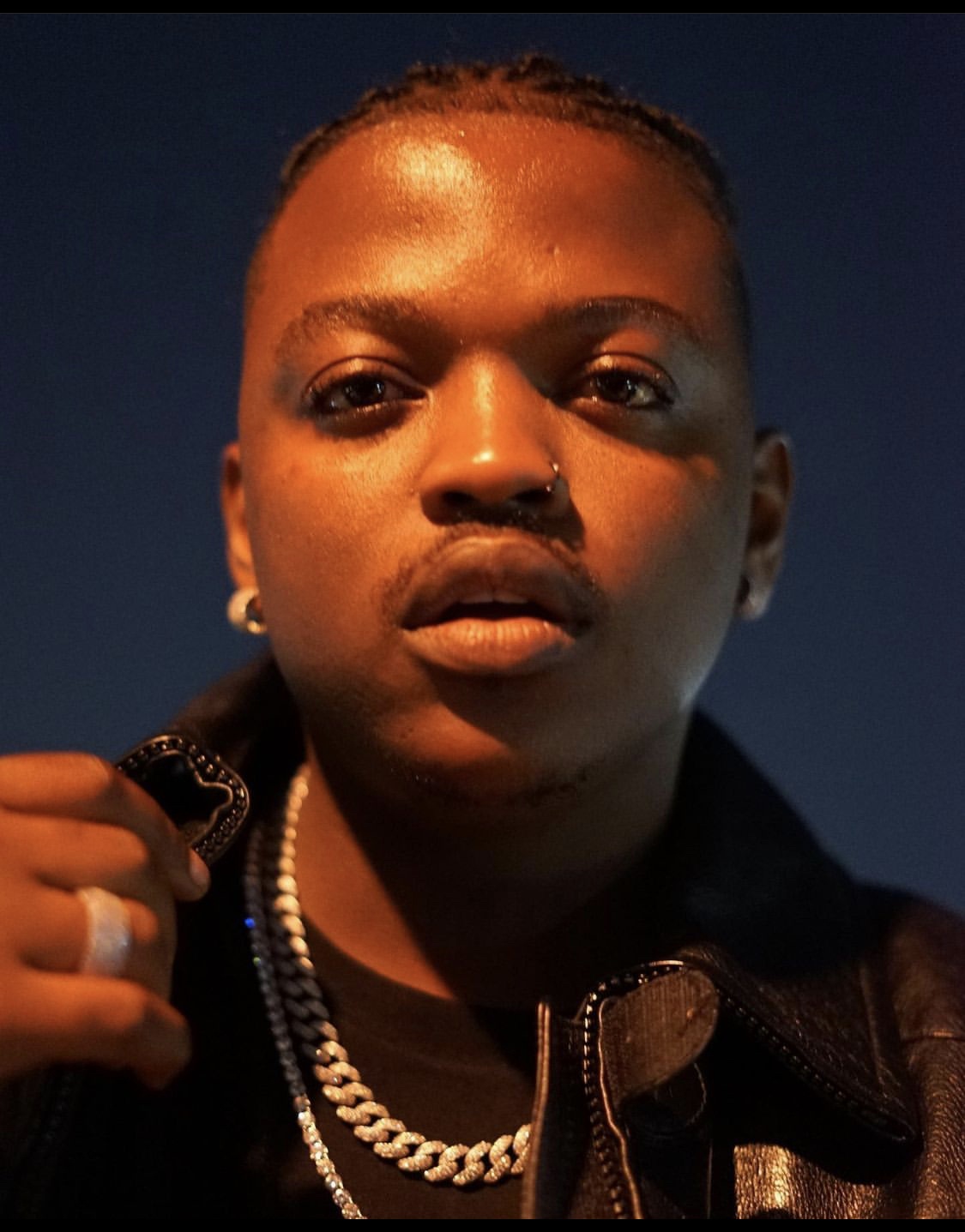 Born on 26 May 1996, Lethabo Sebetso professionally known as Focalistic or Potori Maradona is a South African rapper.

Focalistic was a footballer prior to pursuing a music career as a rapper. He released debut studio album Sgubhu Ses Excellent was released in 2020.

Focalistic Pitori Maradona has made numerous achievements since the beginning of his career.

In 2016, he got his first music outbreak with his single “Fak Mali”. He has also done many outstanding songs with other artists.

Speaking of his inspiration as a rapper, Focalistic revealed that American rapper Lil Wayne, inspired him to pursue a career in the rapping industry. 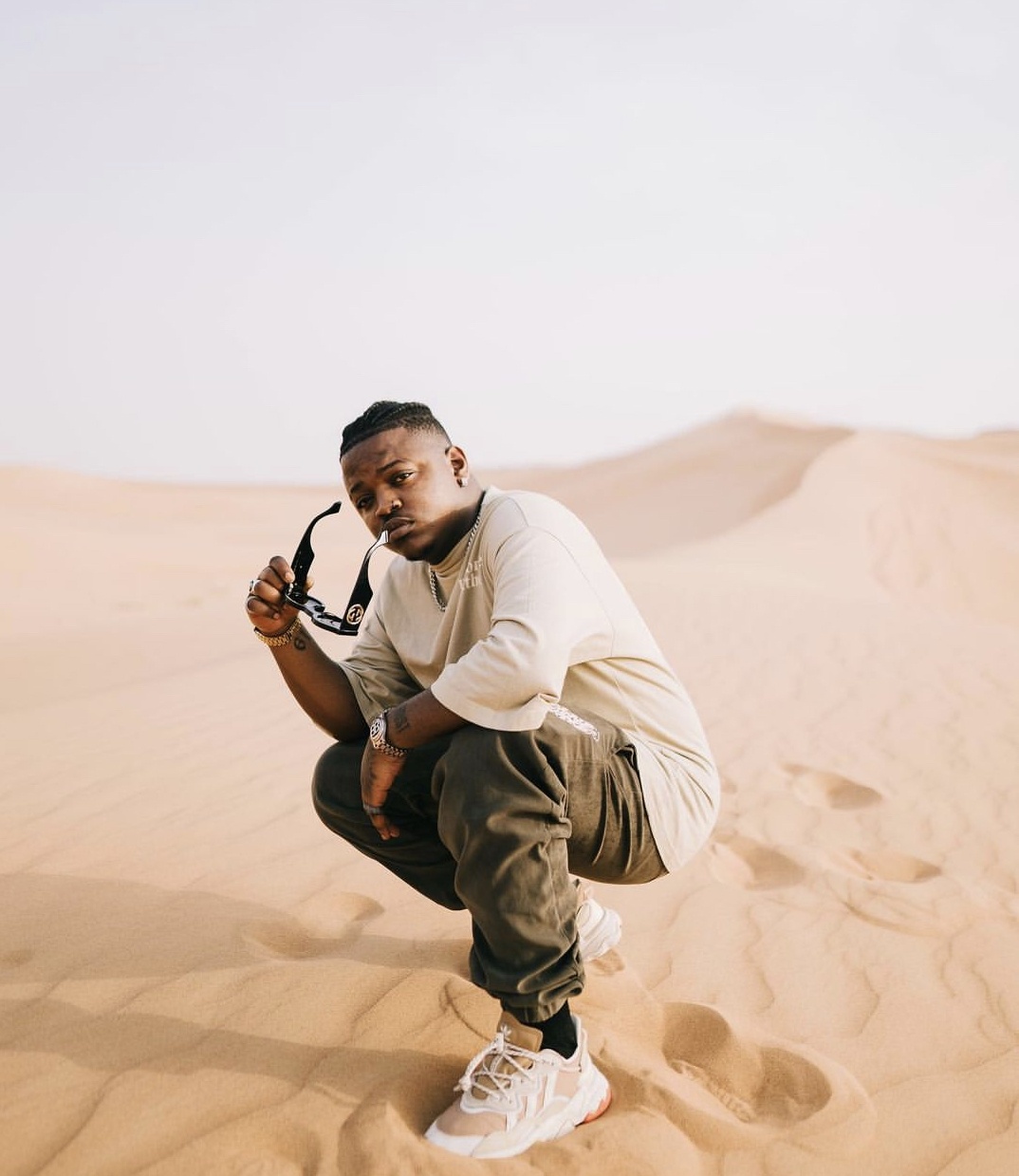 Like many rappers before him, Focalistic Pitori Maradona is a University graduate. He studied at the University of Pretoria where he majored in political science.

However, speaking in an interview, he said music has always been his dream. Nevertheless, he got a degree due to his mother’s expectation and dream for him.

Focalistic Pitori Maradona has contributed to the South African music industry since his debut.

The rapper is rumored to be dating Kamo Mphela, who is an artist and a dancer.

However, the couple have refused to acknowledge or deny the rumor surrounding their relationship.

If you are following the rapper on social media, you will realize that he is very active.

The Net Worth of Focalistic Pitori Maradona is estimated to be about $300k – $500k.