BBNaija All White party was lite yesterday night, as Biggie invited all evicted Lockdown housemate to the party.

One of the highest of the party was the “ after party “ as Nengi cries after her best friend Ozo ignored her all through the party last night. 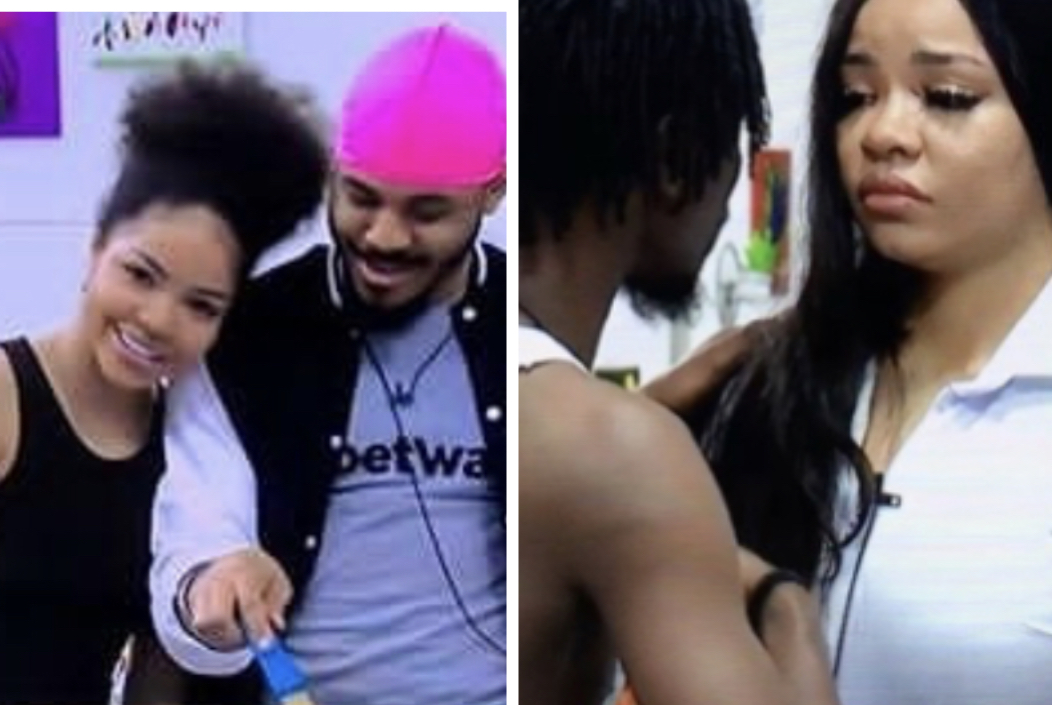 Recall that Ozo has always expressed his love for Nengi but has been told severally by Nengi that she wasn’t interested in relationship because she has a boyfriend outside the house.

However, during the party yesterday, Nengi in a conversation with other BBNaija Finalist, told them she was ignored by the evicted housemates and most especially her friend Ozo.

Heartbroken Nengi breaks down in tears as she told Laycon she was surprised that Ozo ignored her since they were friends before he wasn’t evicted. 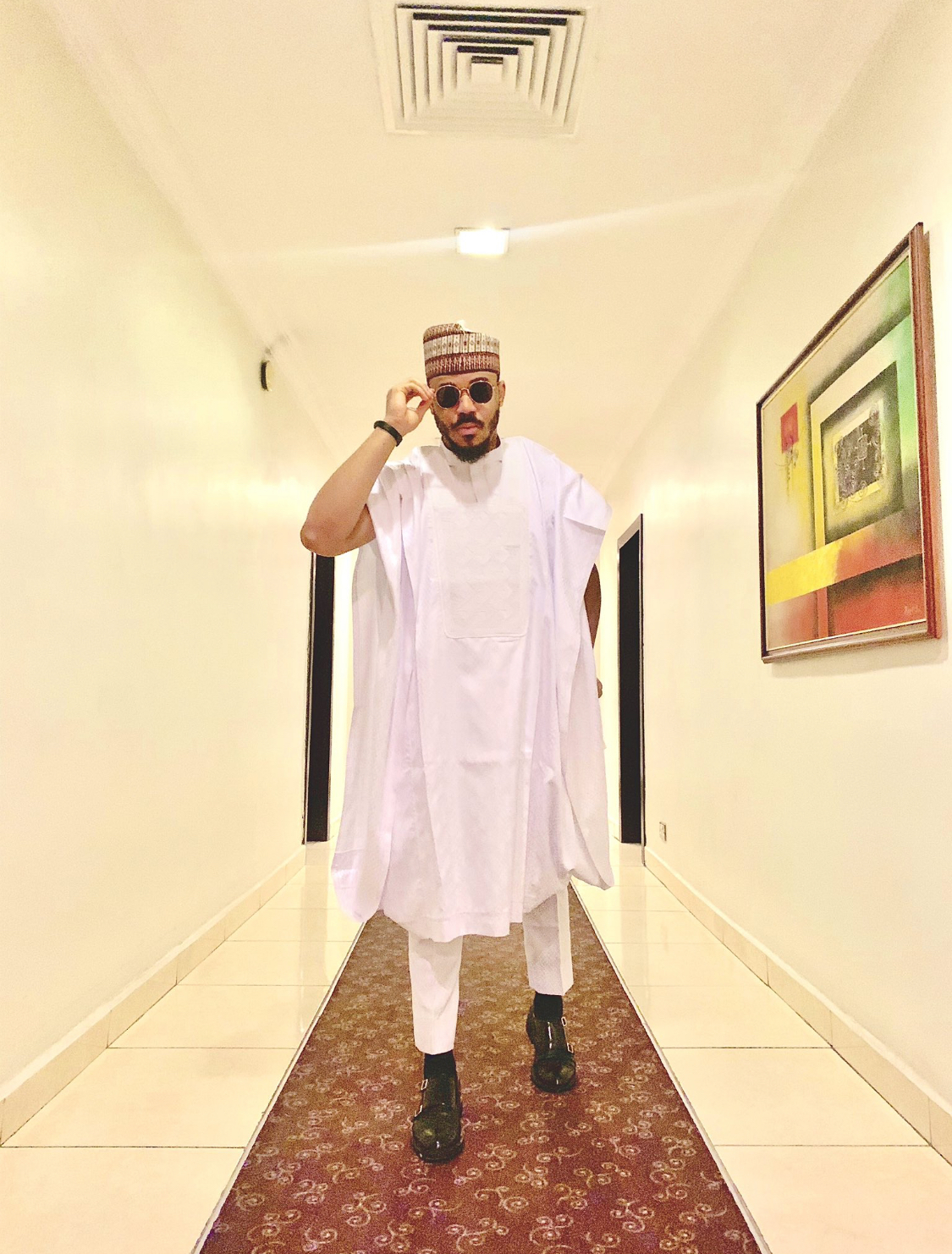 However, Laycon told her not to worry that she is a nice person and that Ozo might have seen or heard something which made him to react the way he did last night.

Vee also told Nengi that she wasn’t the only one, that most of hd housemate ignored her which Neo also concurred too.

The fimalist went ahead to talk about some of the housemates who ignored them during the party. Meanwhile, Nengi said she’s done with Ozo’s friendship after she received a cold shoulder last night.

Socialites! Do you think Ozo did the right thing by ignoring Nengi? Let us know by commenting below!