Below is all you need to know about Dineo Ranaka Biography, family, age, career, children, personal life and Net Worth. 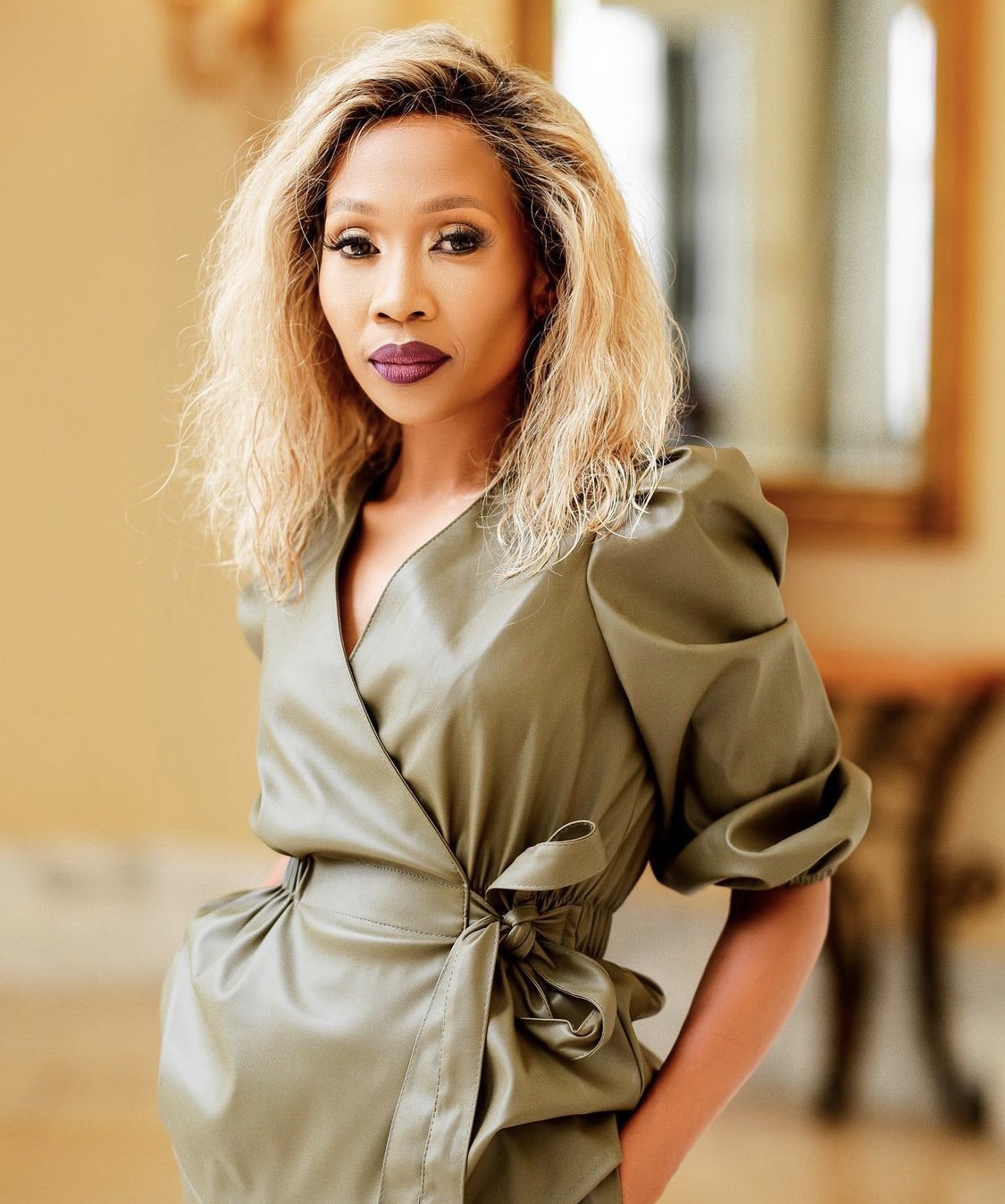 The name of her parents is Kgotlaesele Ranaka (father) and Nonceba Ranaka (mother). Dineo was born at Chris Hani Baragwanath Hospital.

Details about about Dineo Ranaka’s educational background is limited. However, the media Personality attended University of South Africa. 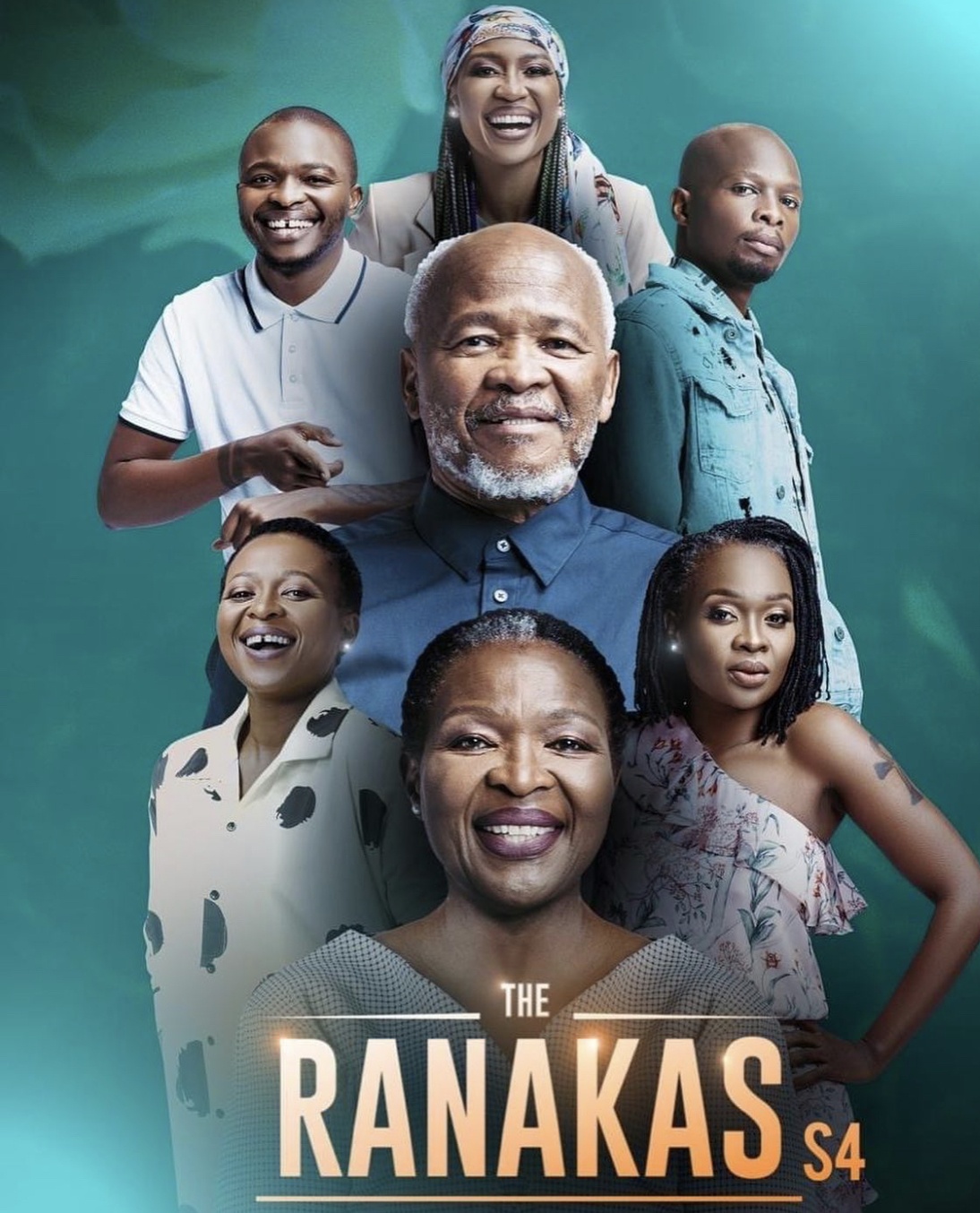 Dineo Ranaka is the second born of three girls and two boys. Her siblings often called “The Ranaka” are very popular in the entertainment industry. 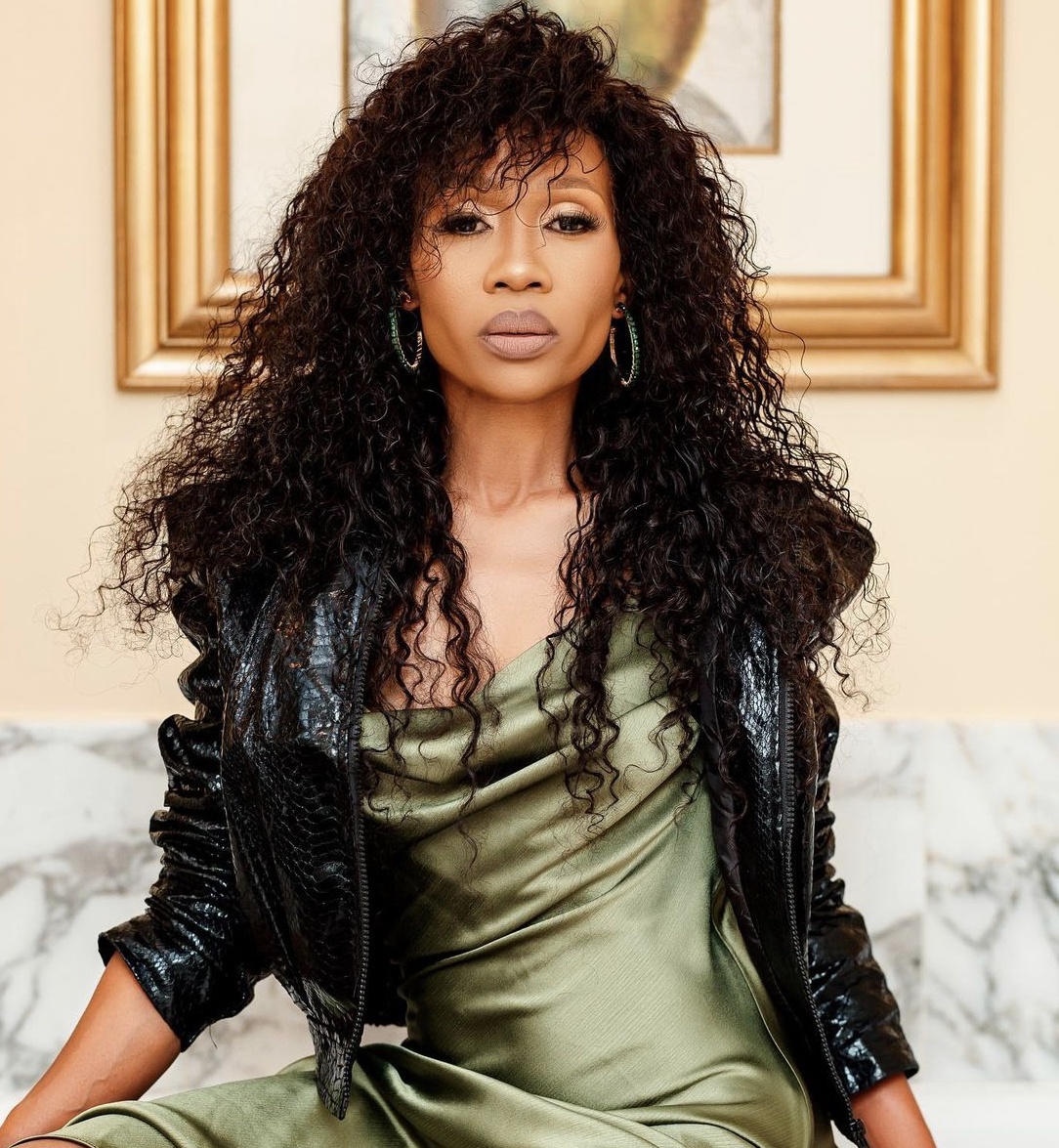 Since 2005, Media personality Dineo Ranaka has been active in the South African entertainment industry.

She started her career as a trainee at 5FM, before joining Yfm as a radio show producer. Later, she became a co-host an afternoon drive radio show Essential Rush’ with Chilli M.

After Chilli M left the show, Dineo took over the show which gained her lots of popularity in South Africa.

During the course of her career, Dineo has hosted Club 808 (a music show on e.TV) along with Moeti ‘Mo Flava’ Tsiki.

Years after leaving Club 808, Dineo became a presenter on All Access and later hosting a music game show on etv.

Other media house she has worked for as a host or presenter includes Highveld Stereo, Cliff Central and Metro fm.

Later, she started her own reality tv show Dineo’s Diary, which ran for five seasons. It is one of the longest running individual reality show in South Africa.

As an actress, Dineo featured in a local movie “Baby Mamas”. She also is the host of the show “Yim’lo aired on DSTV channel Mzansi Magic.

Dineo Ranaka started working as a House and Hip Hop DJ in 2019. As a producer, Dineo produced a drama series Mzali Wami.

As a Business woman and entrepreneur, Dineo  launched a cosmetic and beauty brand called LuvDr Beauty in 2020. 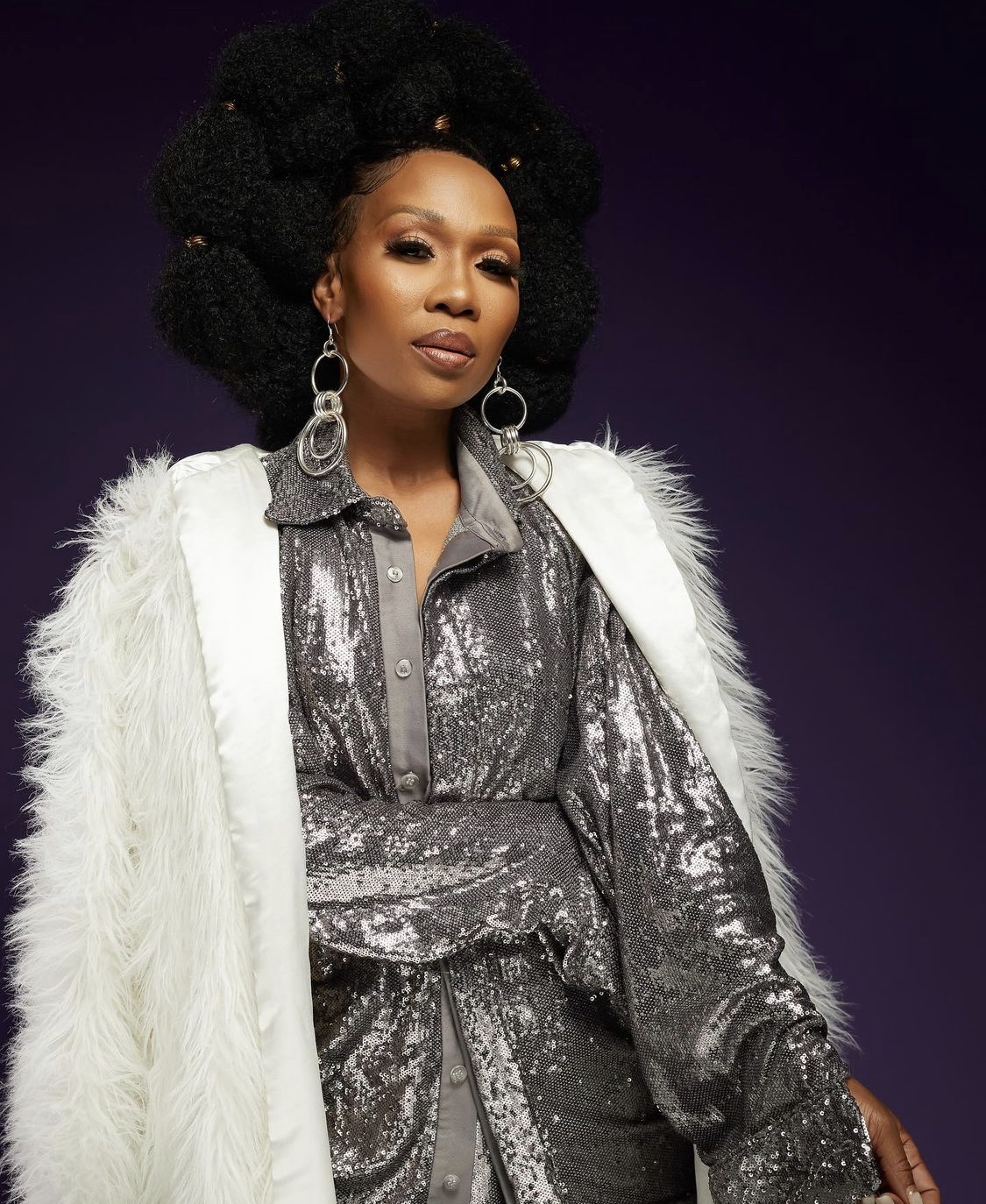 Dineo Ranaka is one of the most controversial South African female media personality. In September 2010, singer Kelly Khumalo and Dineo Ranaka had issues during rehearsals for the YFM and Chevrolet Divas party.

In February 2011, Dineo caused a scene after she broke down on air and was subsequently taken off air resulting to producer Bujy and co-host Linda Mbuso to standing in for her.

According to reports, Dineo was crying because she had a fight with YFM marketing manager Tamaria Motsepe , who had allegedly denied her the chance to attend this year’s J&B Met in Cape Town.

In January 2022, Dineo was suspended by Metro fm due to misconduct. This came after she filmed herself dancing and twerking on top of office furnitures.

After the video went viral, the media Personality was suspended for office misconduct. 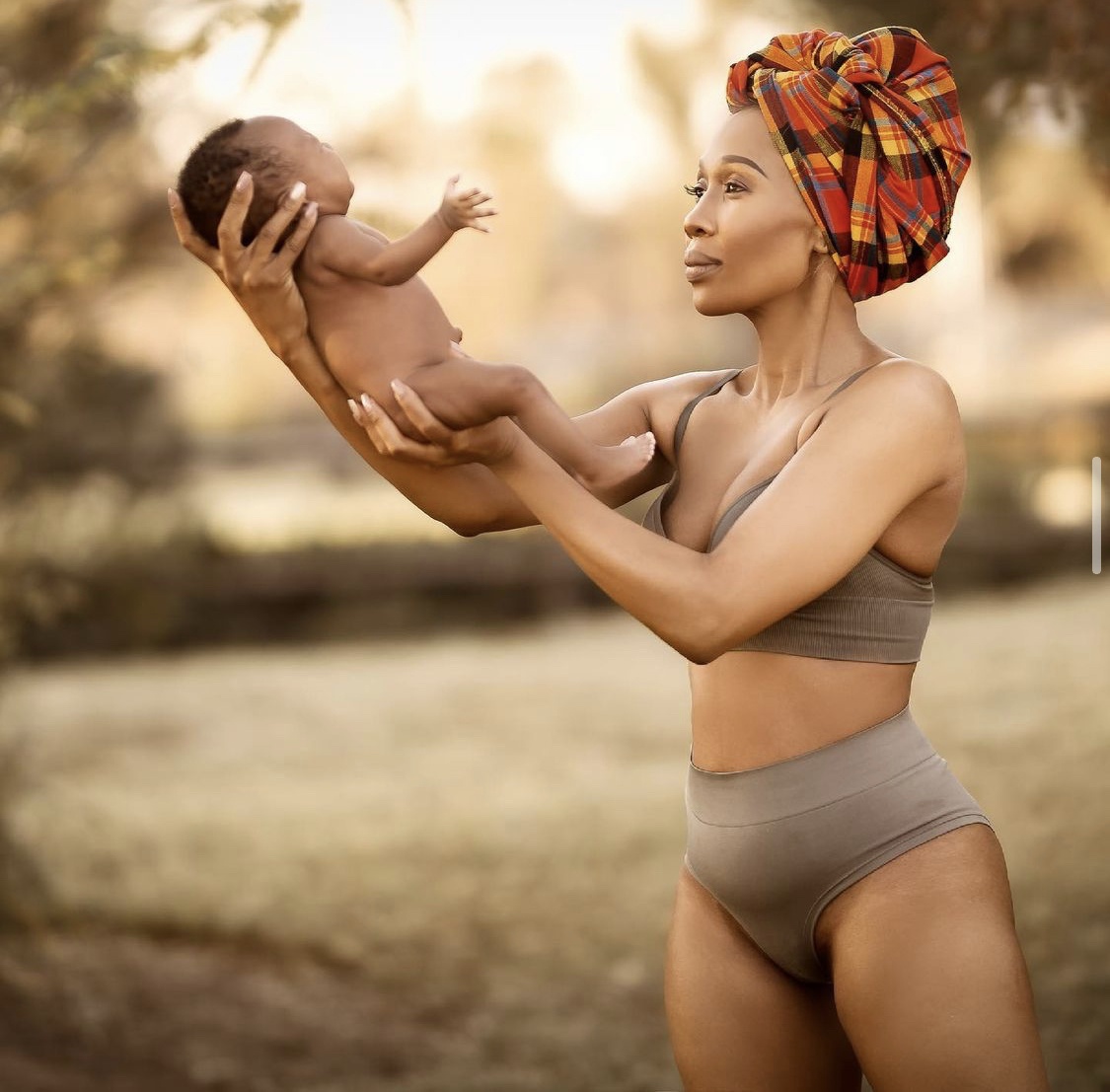