She is also a popular club host and promoter. This article will contain detailed information about Inno Morolong biography, age, boyfriend and net worth. 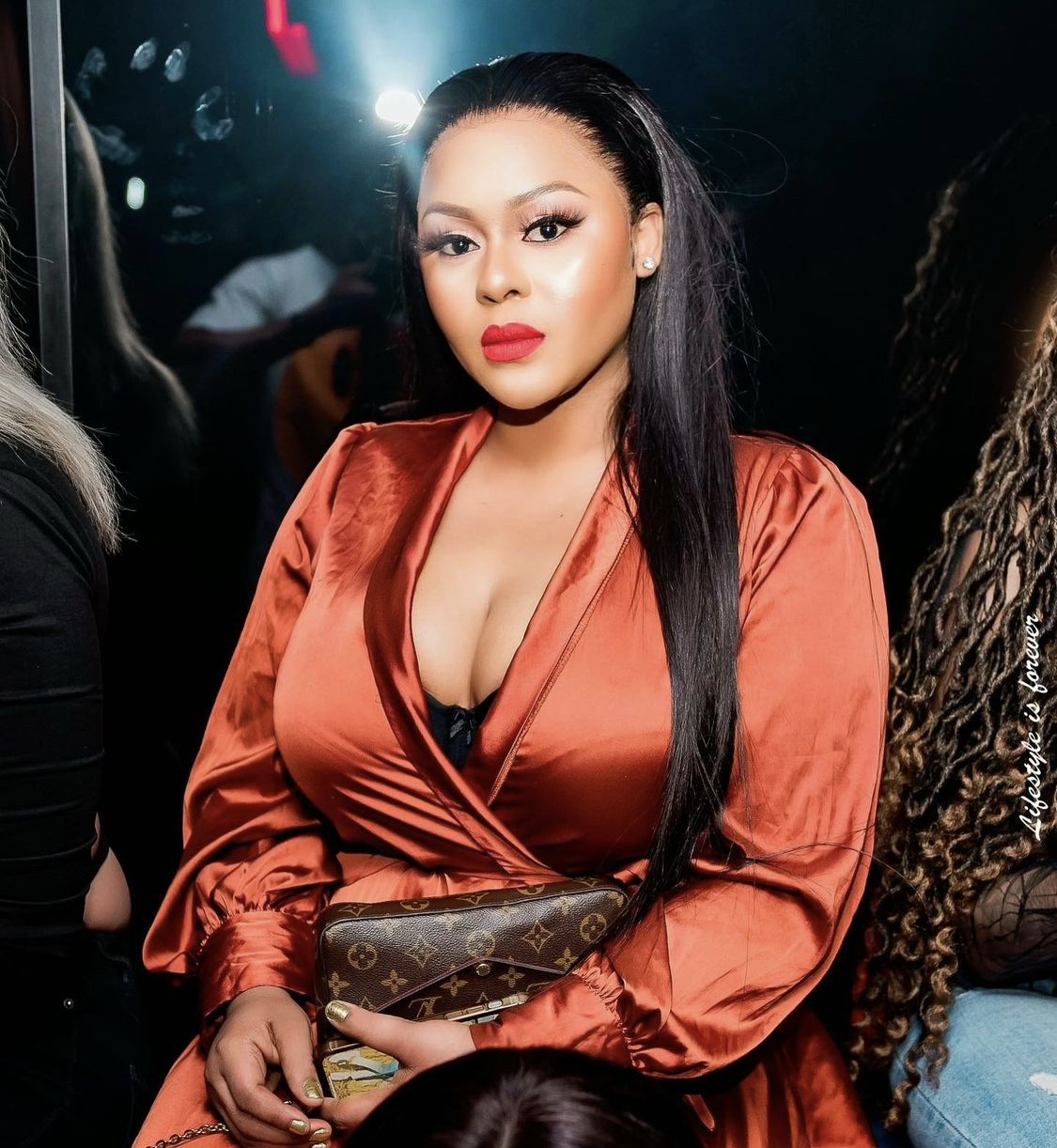 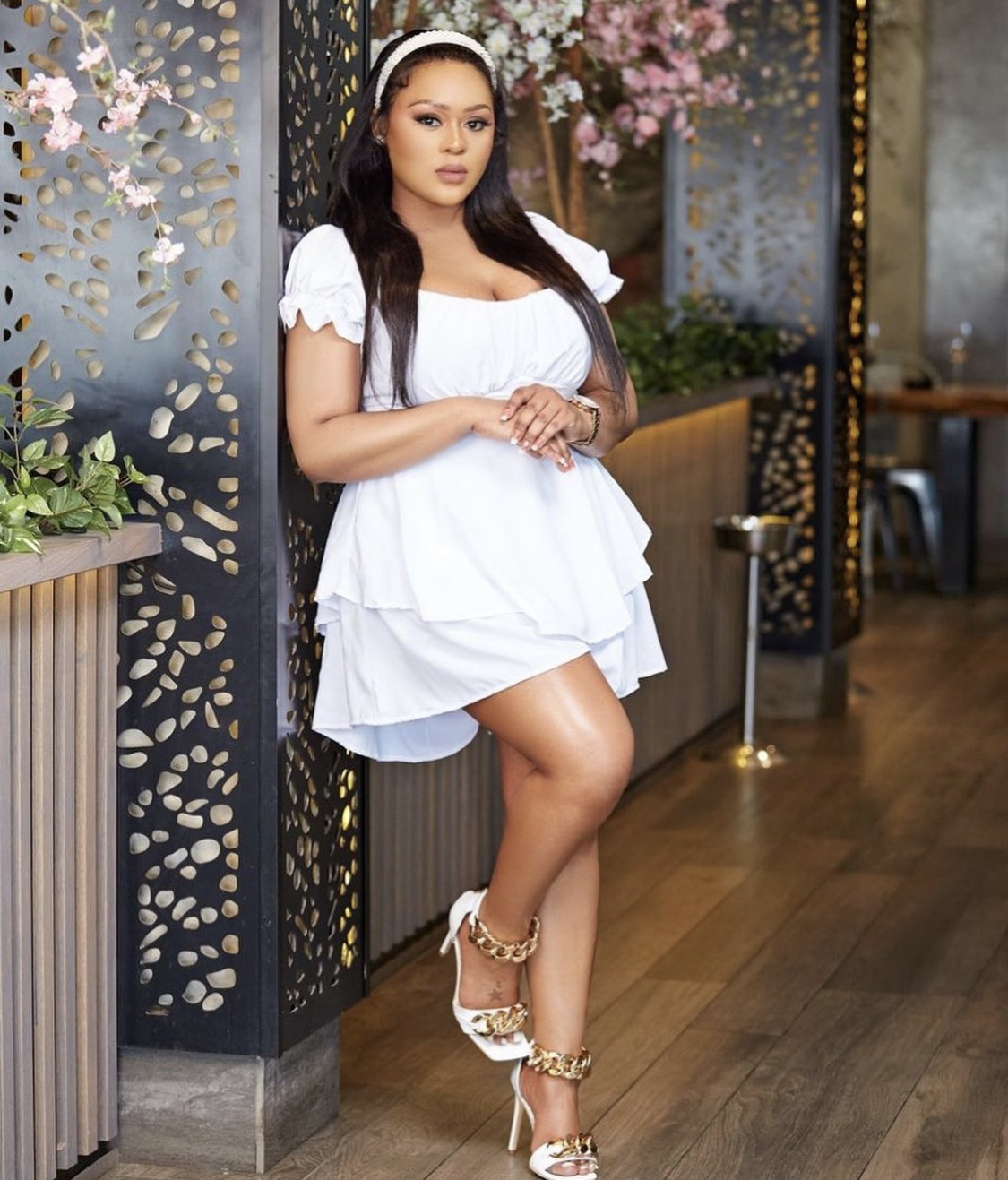 Little is known about Inno Morolong family and childhood. However, she was born and raised in Welkom, Free Town.

According to the socialite, she was once a model and a video vixen before becoming a show promoter and club host.

Inno Morolong is one of the most controversial socialites in South Africa, known for calling out women over a man.

She called out South African rapper and singer Gigi LaMayne and accused her of stealing her boyfriend.

Inno Morolong was born on 22nd September, 1992 in Welkom, South Africa. She is currently 29 years old.

Though she is known as Inno, the socialite’s real name is Innocentia Morolong. 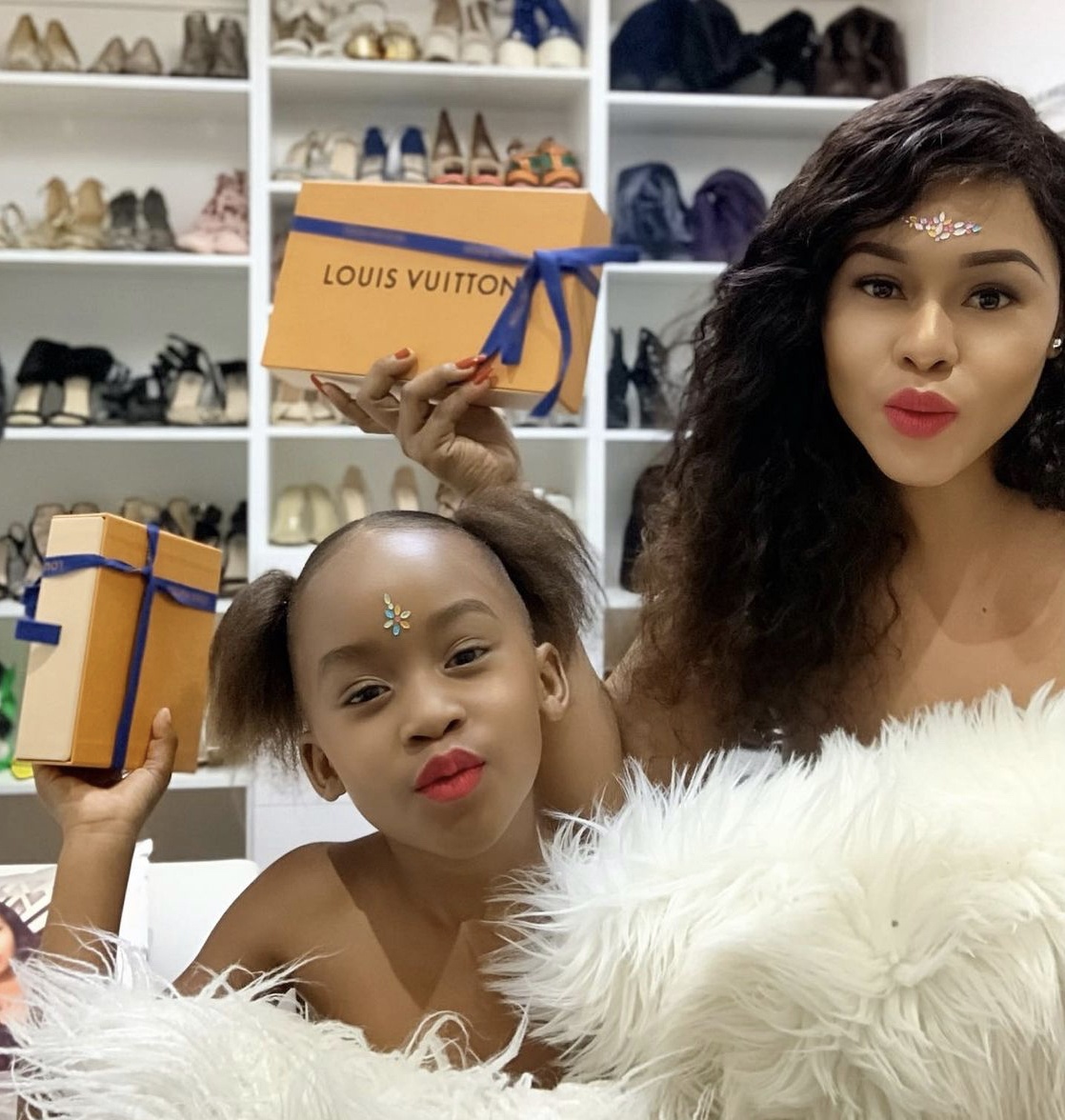 Inno Morolong personal life have always been private. However, she is a single mother with an adorable daughter name Lesedi.

However, the identity of Inno Morolong child father remains a mystery. 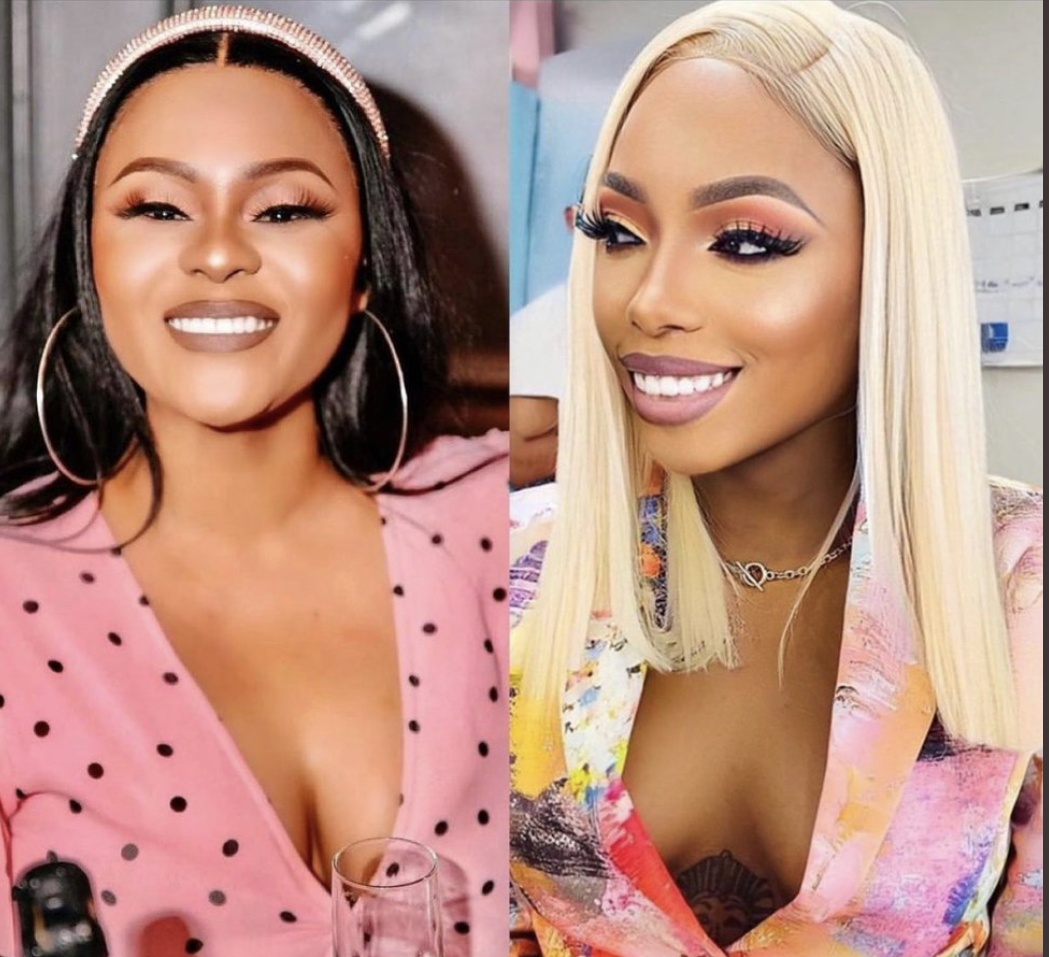 On November 22, Inno Morolong  made the headlines after she called out rapper Gigi LaMayne for following her man on social media.

According to the socialite , Gigi LaManye is after her boyfriend Femi Large. This accusation led to several reactions on social media.

Following the allegation, Gigi sued Inno for defamation after she was called out by the socialite.

Days after their online drama, Inno and Gigi went on Instagram live to settle their beef. 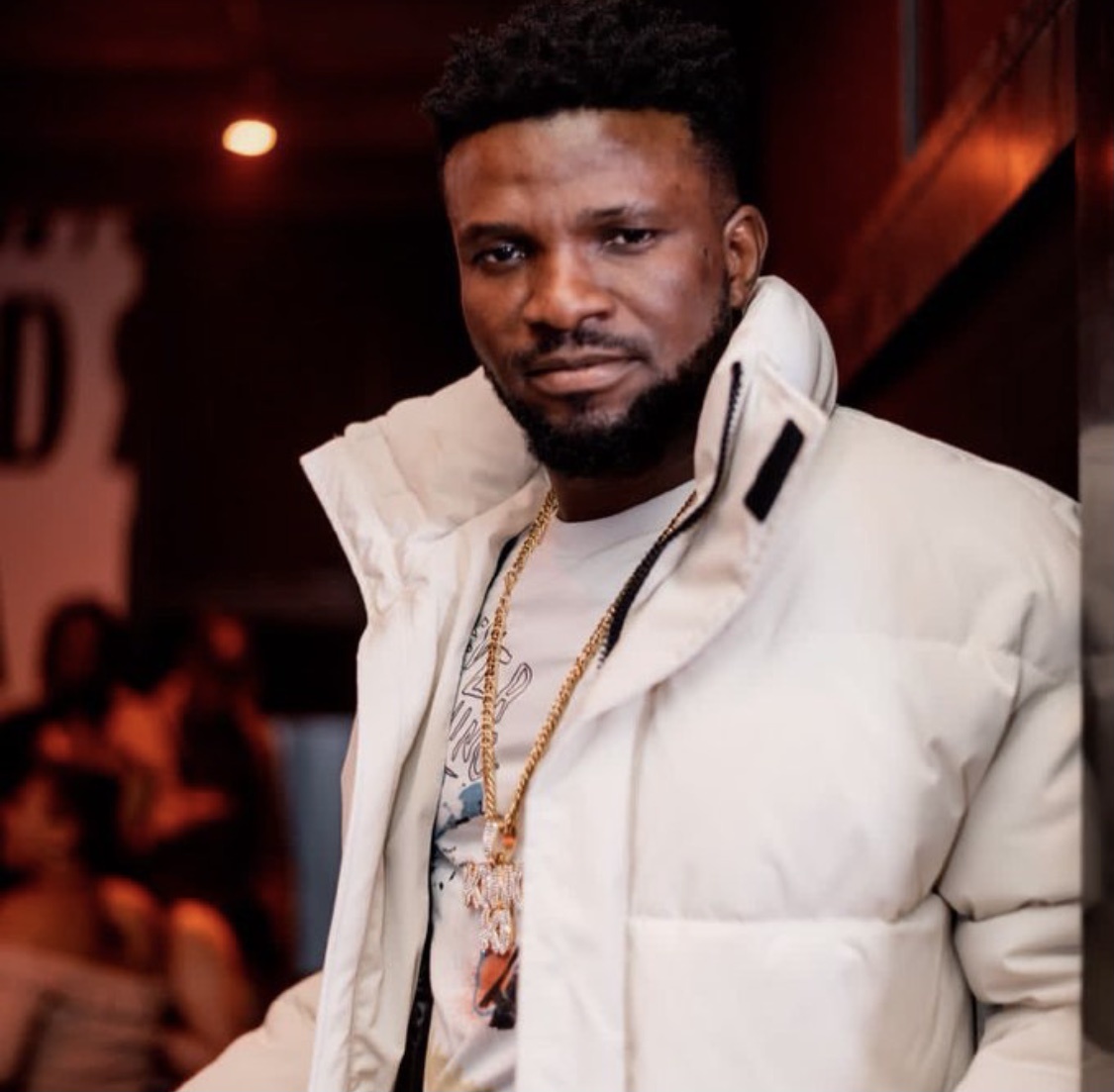 Following her surgery, Inno Morolong have been open about going under the knife.

However, Inno was pissed at Tebogo thobejane after she shared video of her surgery  on her podcast.