Here’s some facts about Chidinma Ojukwu

• She is 21 year old. However, her real date of birth is yet unknown to the public.

• She is 300 level Mass Communication student at University of Lagos.

• She is the sidechic of Super TV CEO Michael Usifo Ataga.

Chidinma is from the Eastern Part of Nigeria, although she grew up in Lagos state.

She is an Igbo girl, from Arochukwu in Abia state.

Firstly, there’s no information about Chidinma Ojukwu’s basic education but we know that she school in Lagos.

However, she is a 300 level Mass Communication student of University of Lagos (UNILAG)

On June 25, Chidinma was arrested and paraded by the Nigerian police for the murder of her billionaire sugar daddy Michael Ataga.

The 21 year old girl confessed to stabbing and killing Mr Ataga in a rented apartment at Lekki Phase 1, Lagos.

When asked about her mother, Chidinma said her mother and her father were separated and does not live together.

Immediately after Chidinma’s arrest, Mr Ojukwu was arrested for resisting the arrest of his daughter.

Another video of Chidinma Ojukwu smoking 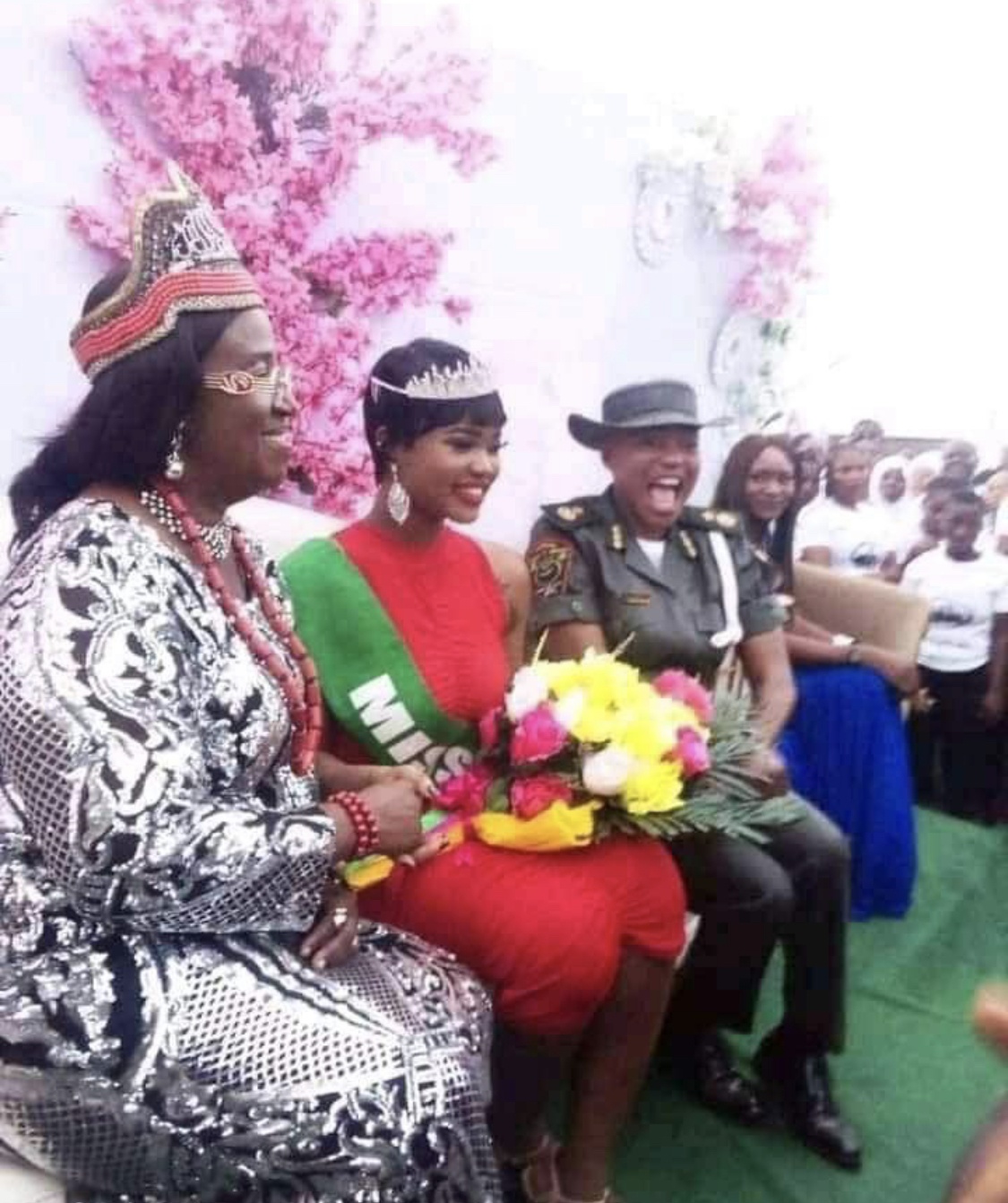 Chidinma Ojukwu became a controversial topic in the media after she participated and won Miss Cell 2022.

The beauty pageant was held within kirikiri correctional facility to mark the 2022 International Women’s Day. 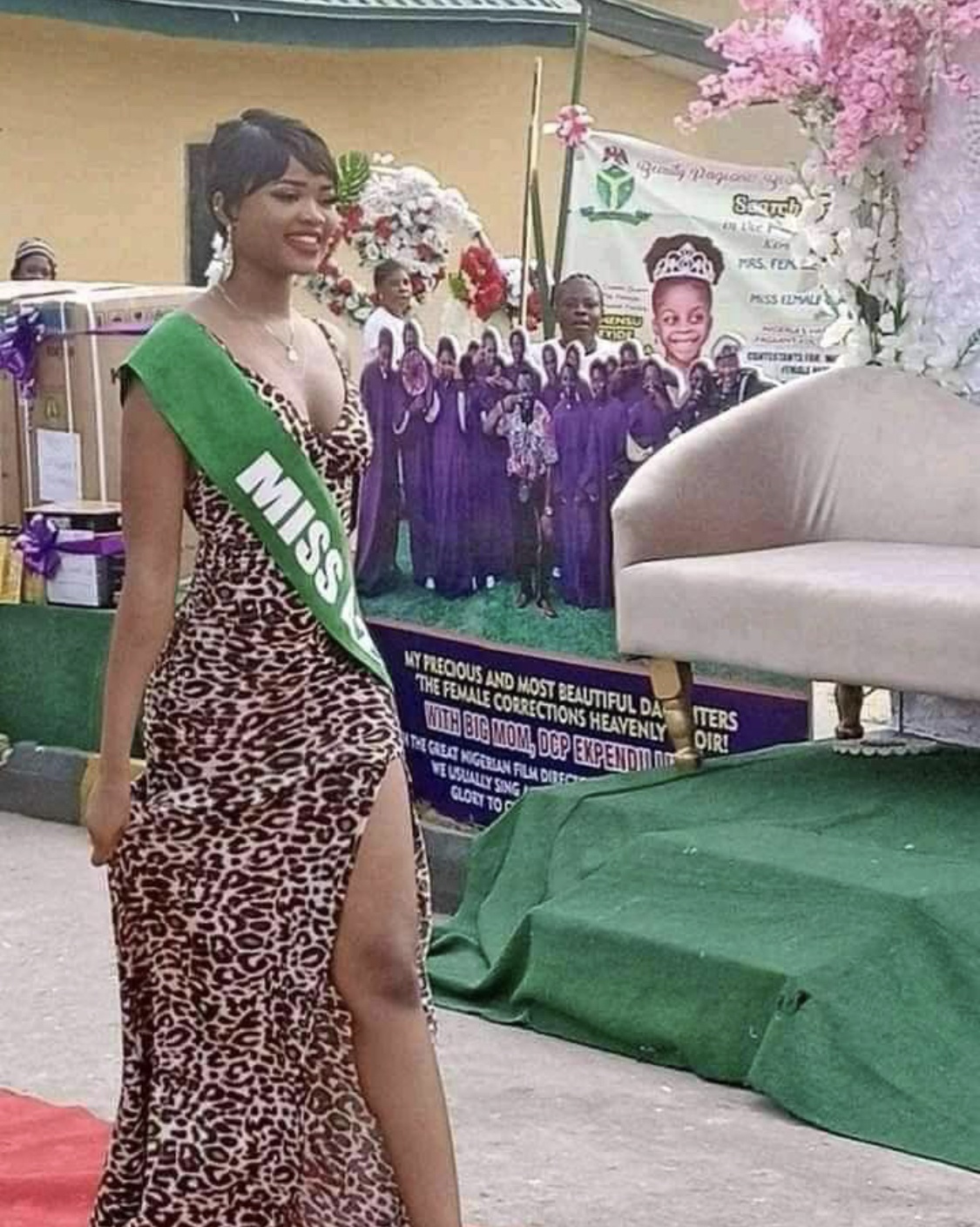