The reality star was born and raised in Johannesburg, South Africa by her mother. Terry Treasure is 26 year old.

She raised to fame after she was introduced as a housemate in BBMzansi season three reality show. 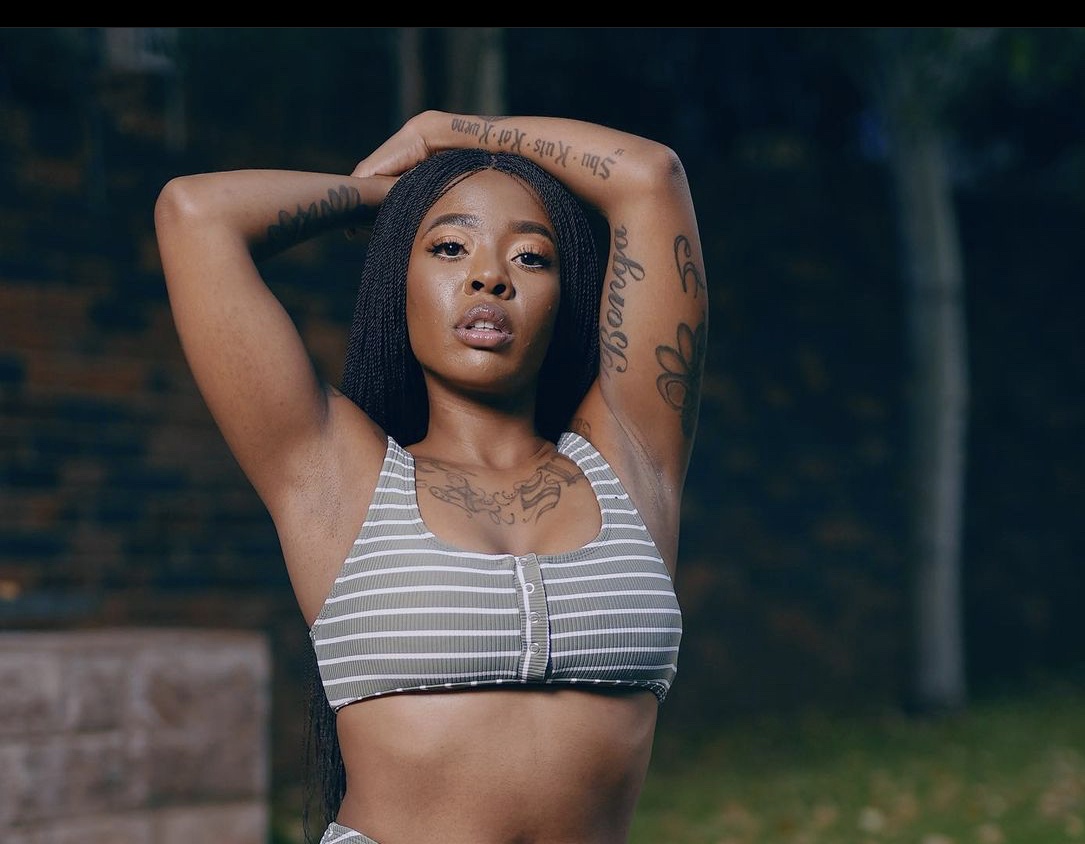 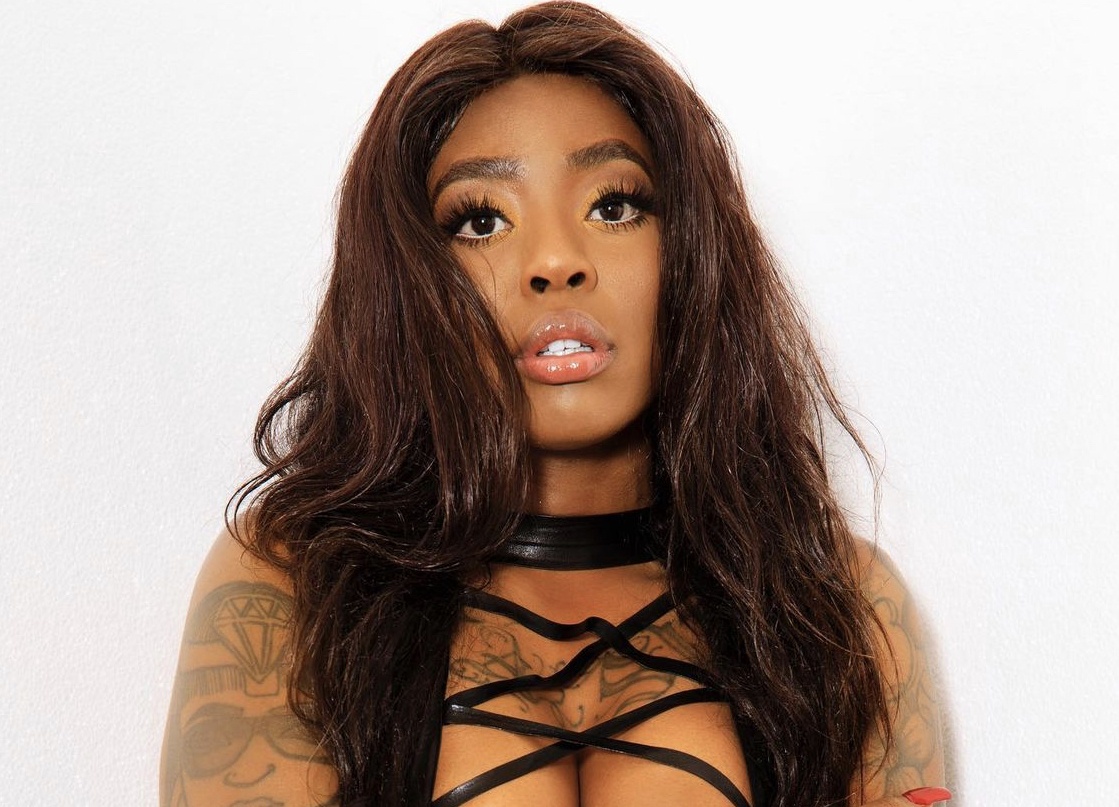 Terry Treasure was bon in 1996 and is currently 26 years old. She was raised by her single mother.

According to Terry, she dropped out of high school as a teenager due to life challenges and struggles.

After dropping out of school, Terry Treasure started rapping. Later, she joined Only fans because she needed money. 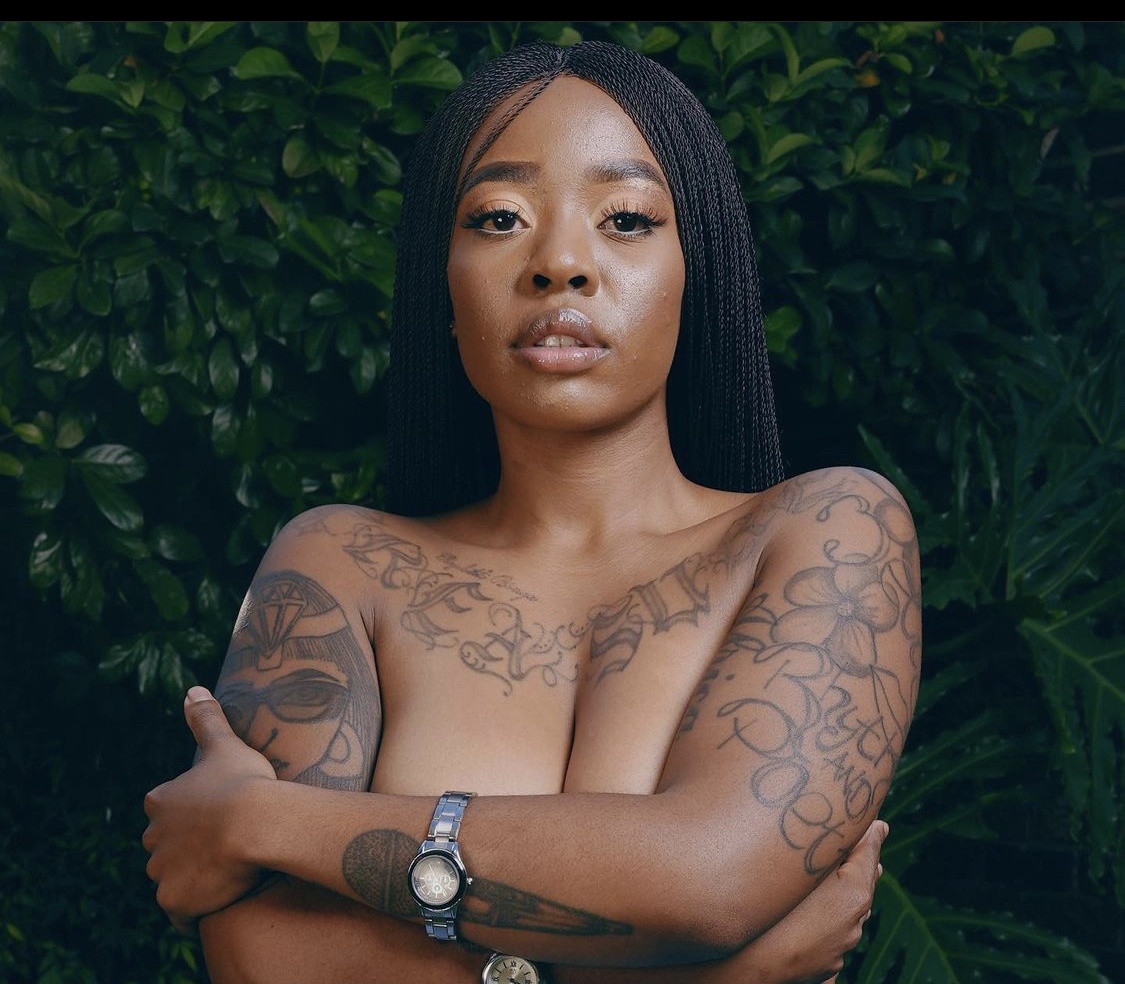 Terry Treasure real name is Gugu Bonga. According to her, she was nicknamed Terry while in high school.

So she continued answering the name after dropping high school.

The reality star said she enjoys getting her body tattooed, music and dancing. 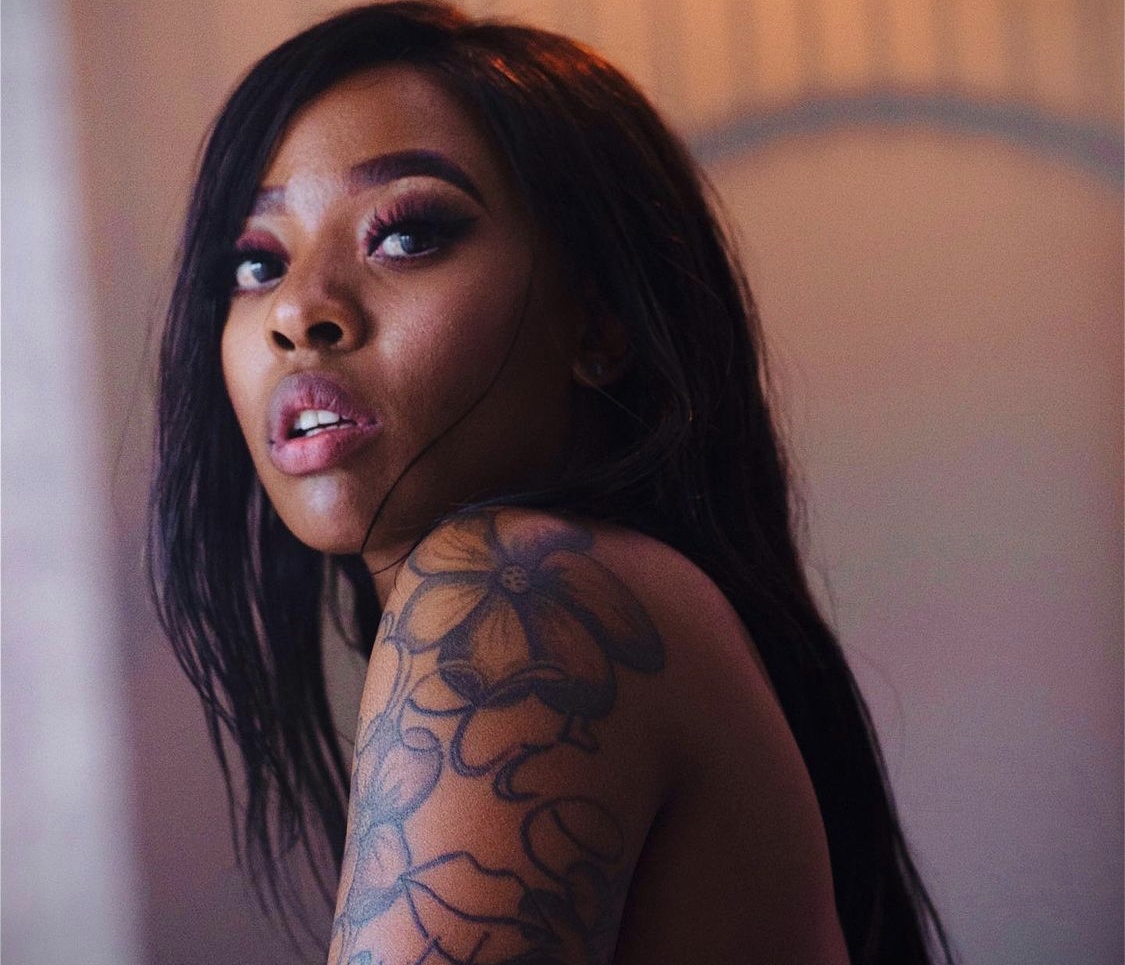 Beside being a make up artist, Terry Treasure is also in to only fans.

She is known as “The Treasure” on her Onlyfans account.

Since bring introduced as a housemate, Terry has faced several backlash from crocs for showing off her body.

Nevertheless, the reality star has shown that aside being beautiful, she is intelligent and well spoken.

Meanehile, BBMzansi Terry Treasure Net Worth is still under review.