She was born in April 12th, 1991 in Lagos state by a Yoruba father and an Igbo mother.

Before giving more details on Diiadem biography, here’s a rundown of the Diiadem’s profile. 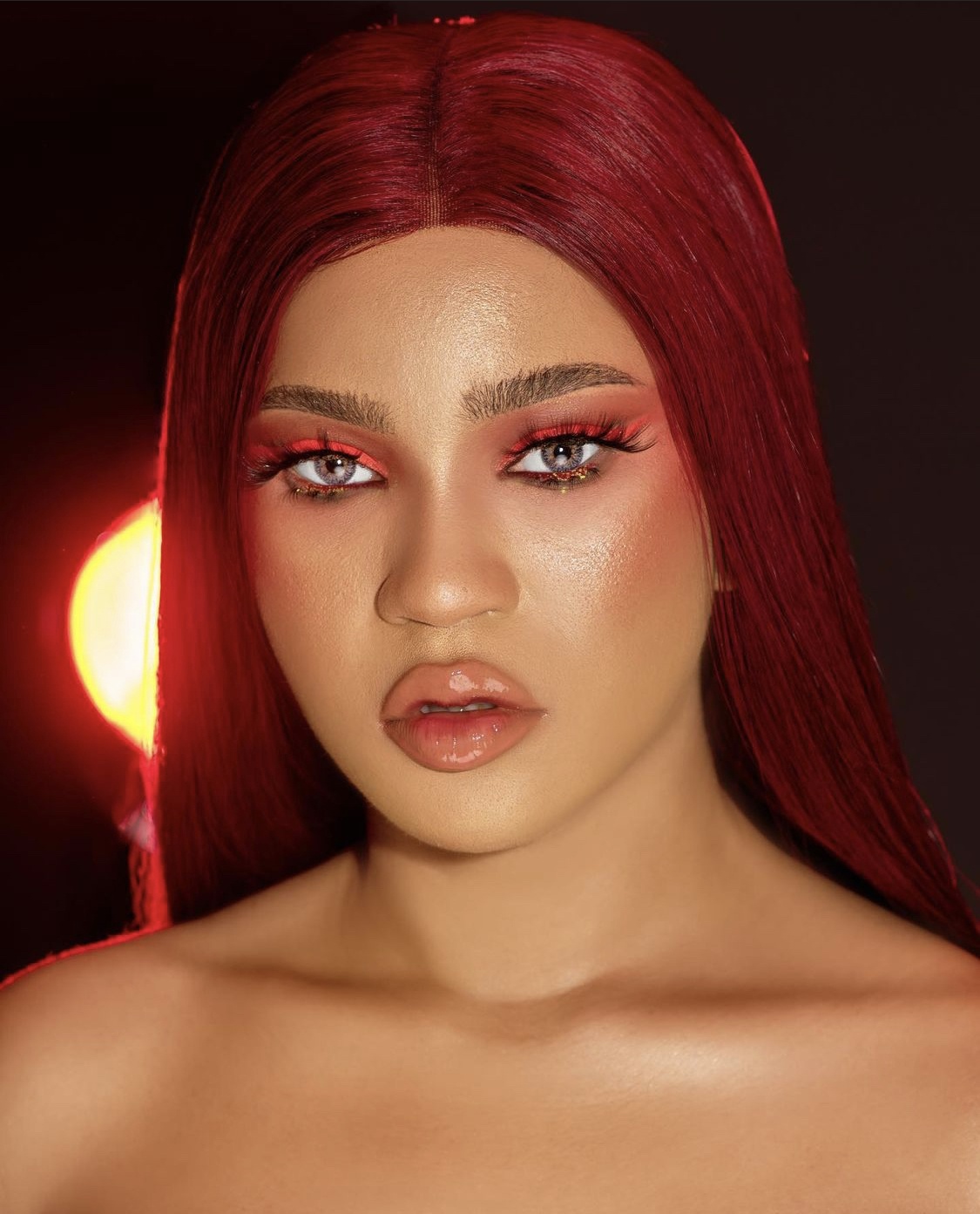 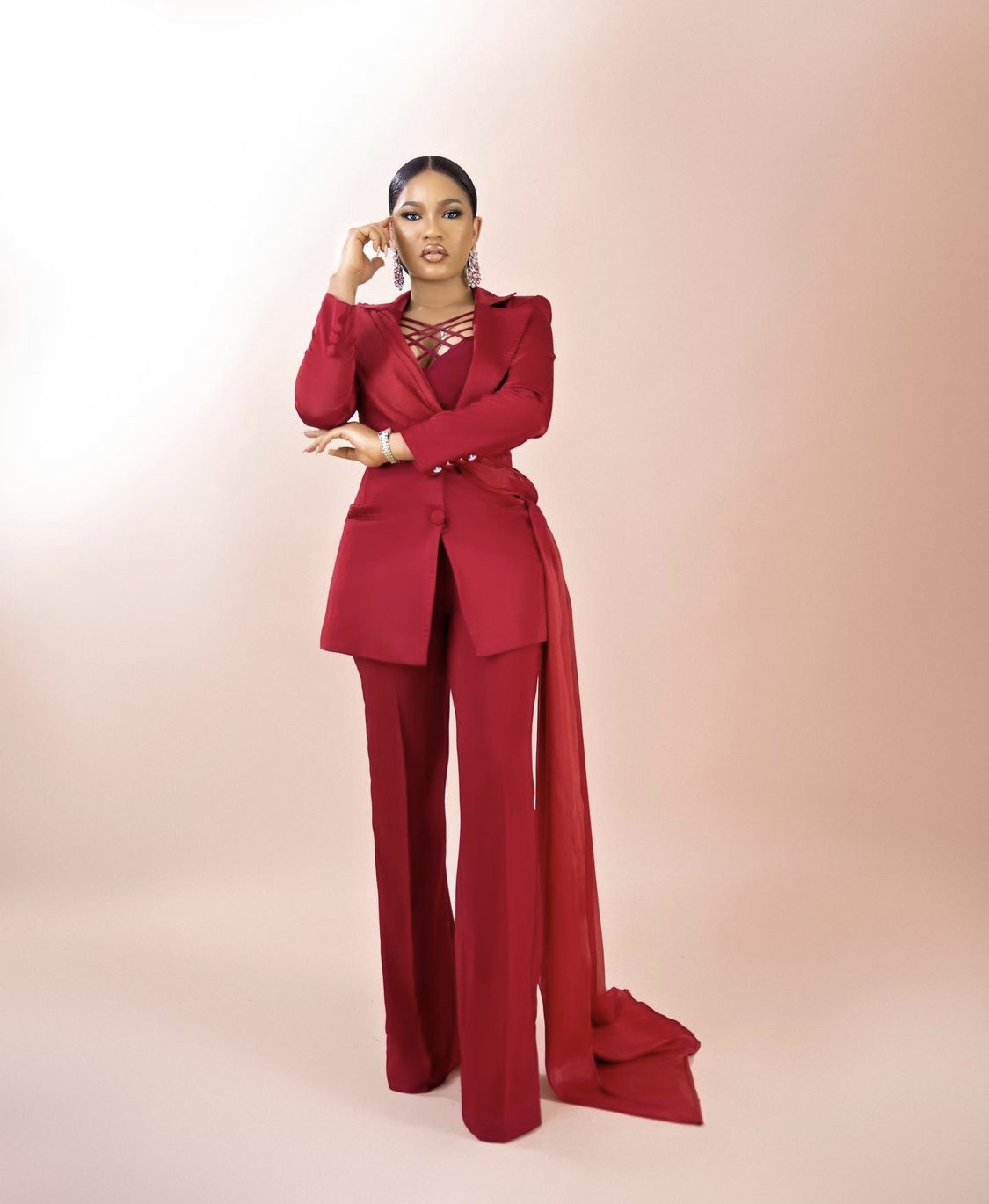 Diiadem’s father is Yoruba while her mother is Igbo. Although she was raised in Lagos, she’s original from Ilesha West local government area of Osun State.

After her high school, Diiadem got admission in to Sikkim Manipal University, Accra, Ghana, where she obtained a Bachelor Degree in Arts. 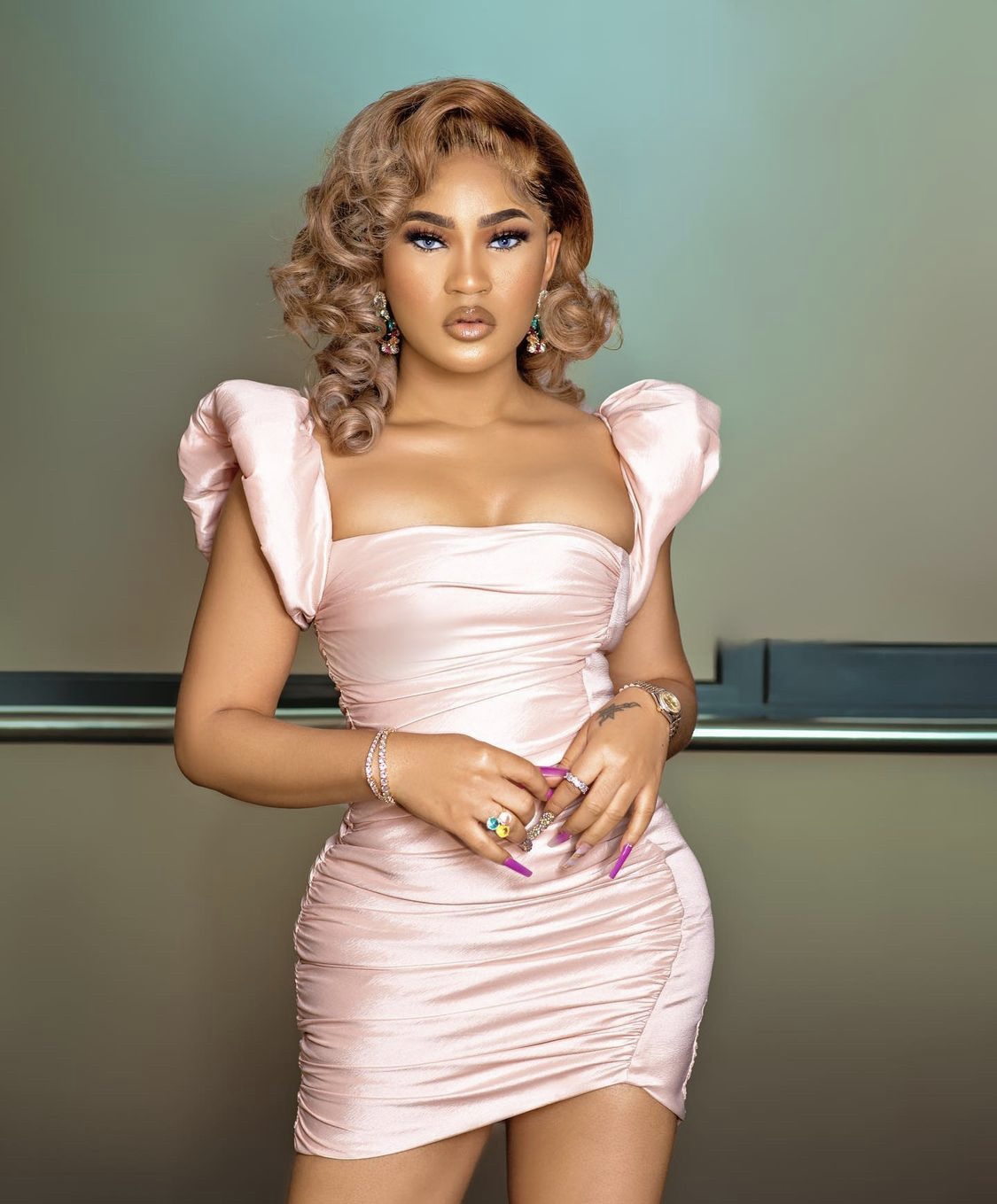 Like any  young Nigerian girl with a dream, Diiadem started her career as a model and video vixen when she was a teen.

Diiadem started modeling and video vixen career in 2008. Later in 2016, the former video girl opened her own brand called Beauty By AD.

Aside being an influencer, Diiadem is known for her unique fashion style, lifestyle and numerous celebrity friends.

In 2017, Diiadem and her baby daddy Mr Odekunle had their traditional wedding. But the marriage did not last.

Later, the couple divorced following series of rumors of abuse in the marriage. 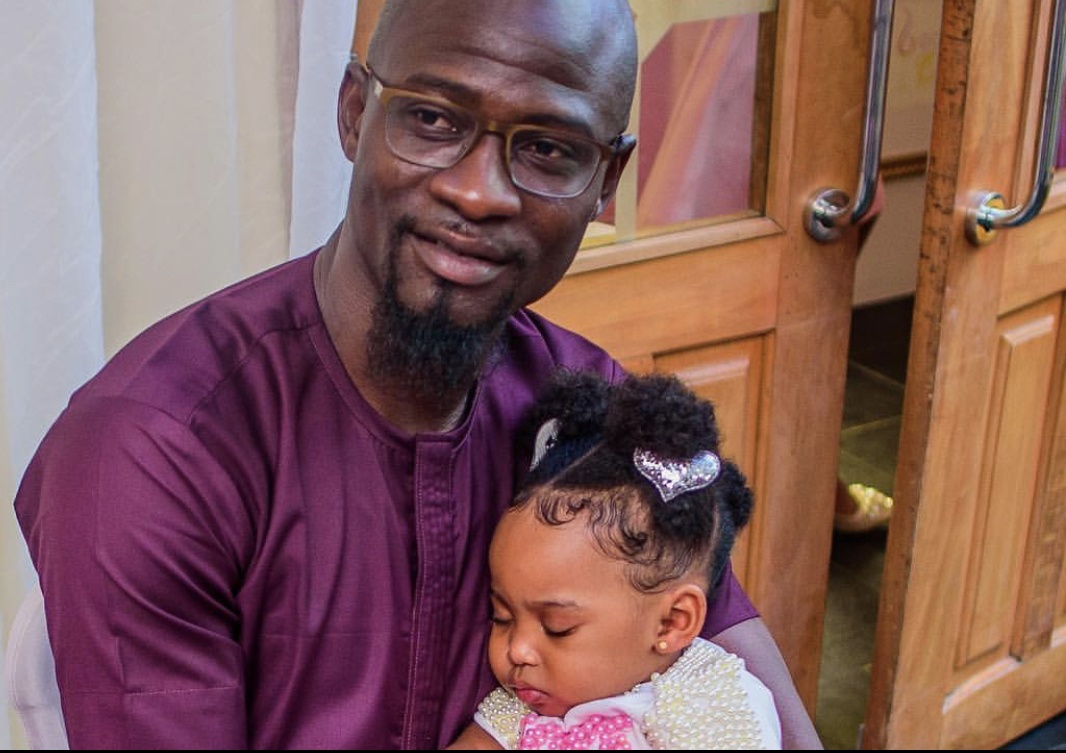 The name of Diiadem’s baby daddy is Mr Odekunle. The former couple have a daughter named Akorede -Imani- Oluwasindara.

However, the couple are no longer together but are co-parenting well. In 2019, the former couple were pictured celebrating  their daughter’s first birthday. 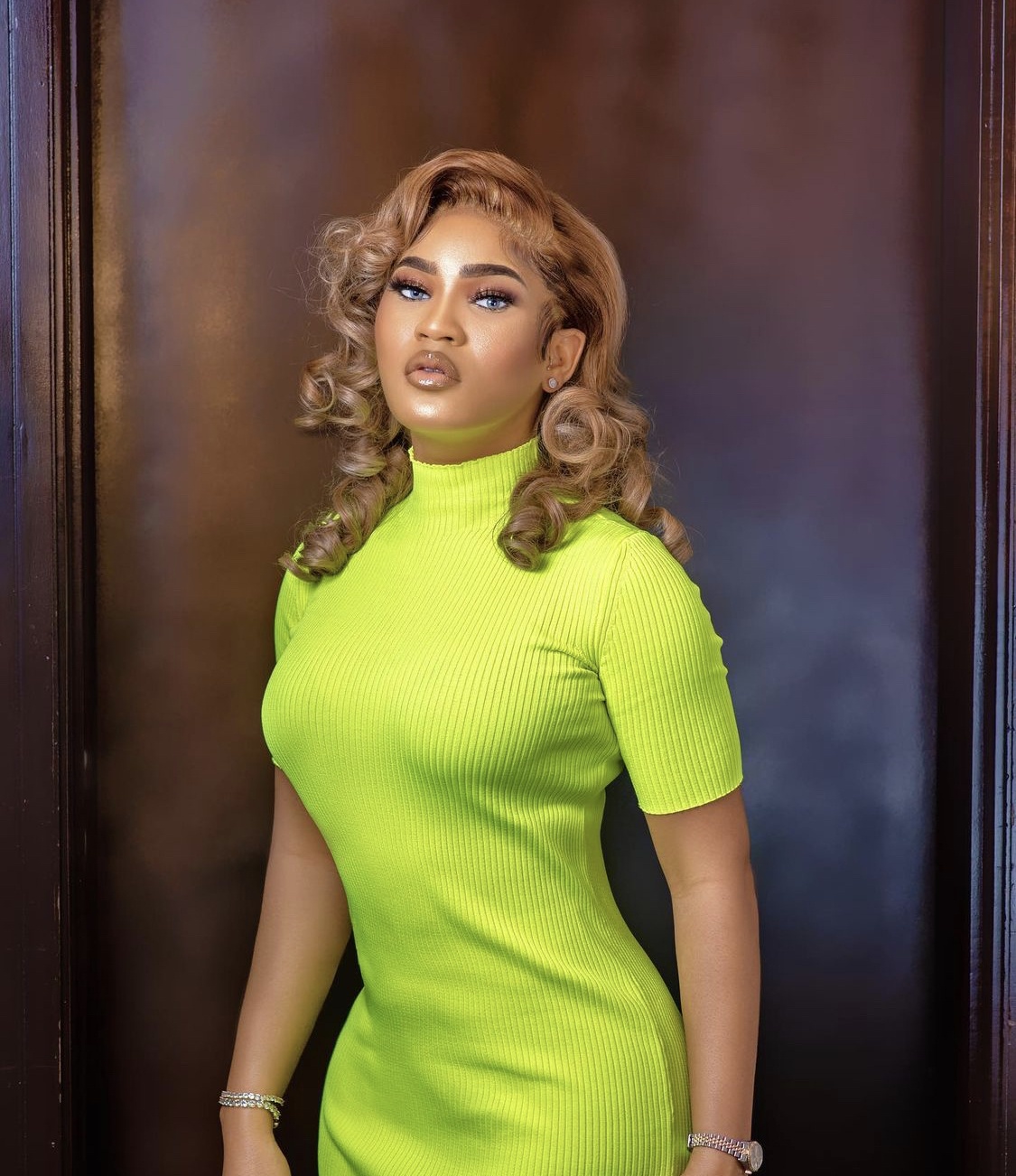 It is very important to note that  Diiadem Net Worth has increased over the years.

This came as a result of her influencing gigs, as well as her other businesses which have been doing tremendously well.

Also, we will keep updating her Net Worth with time.