American rapper Cardi B has reportedly filed for divorce  from her husband Offset after three years of marriage.

According to Hollywoodunlocked, the 27-year-old has been filed a divorce in Superior Court, Fulton County, Georgia by Belcalis Almanzar v. Kiari Cephus as Fulton County superior court confirmed that a divorce petition was filed. 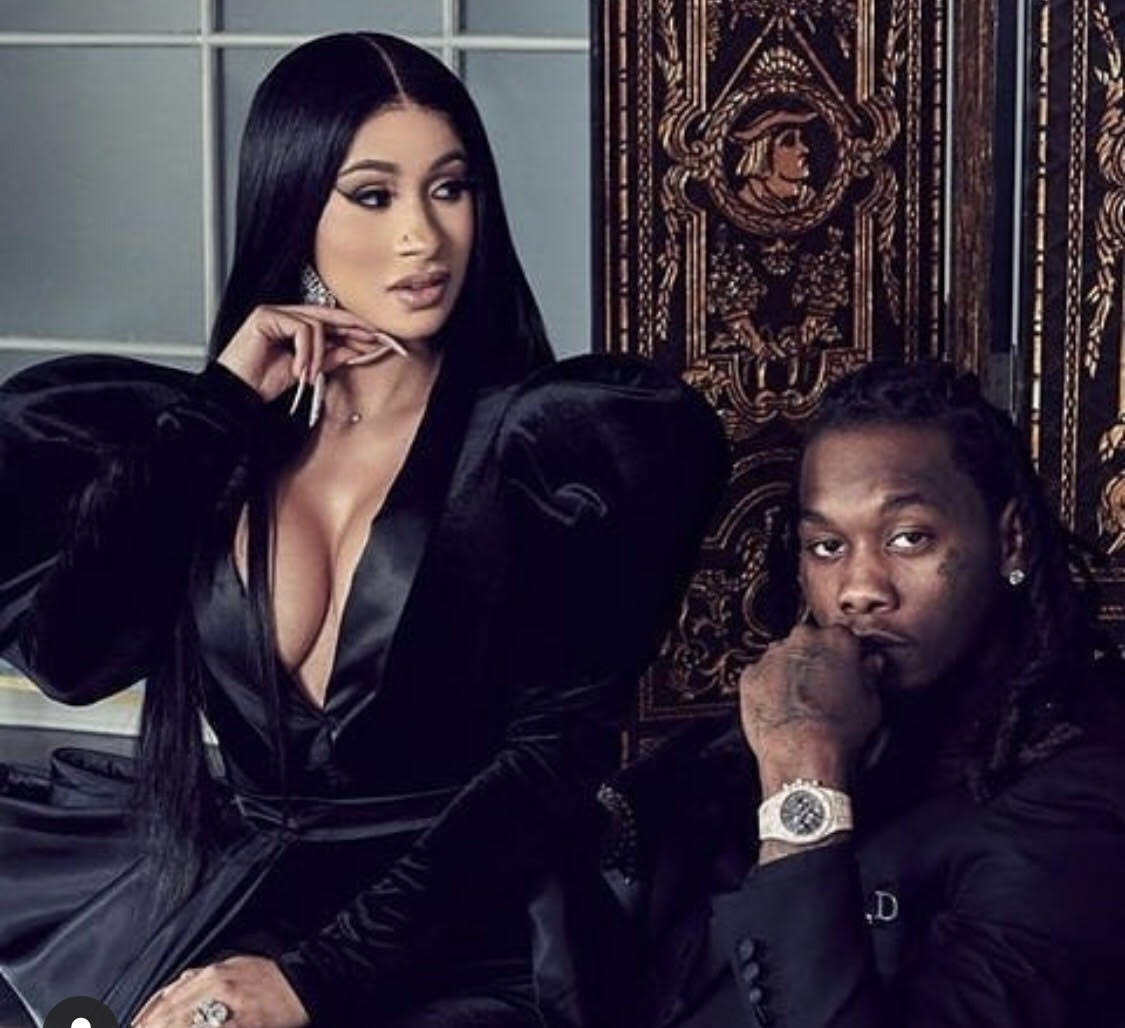 This came days after Cardi posted a quote on her Instagram story that says;

“Her heart finally told her to stop wasting her time… it’s time.” 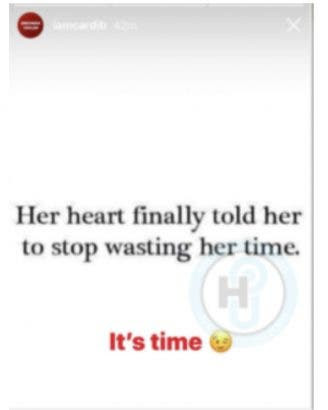 Cardi B and Offset’s relationship has been in crisis since the couple got married in 2017 after their secret wedding.

There have been numerous cheating allegations before they welcomed their beautiful daughter Kulture.

Cardi B has previously announced her decision to divorce her husband, but Offset made a public apology at one of her biggest festival performances at Rolling Loud.

The Migos rapper took over the stage with a big presentation of flowers and cake that read, “Take me back, Cardi.”

The pair later reconciled but they are battling more marital issues and Cardi B is reportedly tired of their marital crisis.

See also  Bobrisky mocks celebrities who insulted and looked down on him when he was still coming up; Says he's richer than them now (video)