Laycon has revealed his biggest fear after leaving BBNaija house on Sunday Finale. 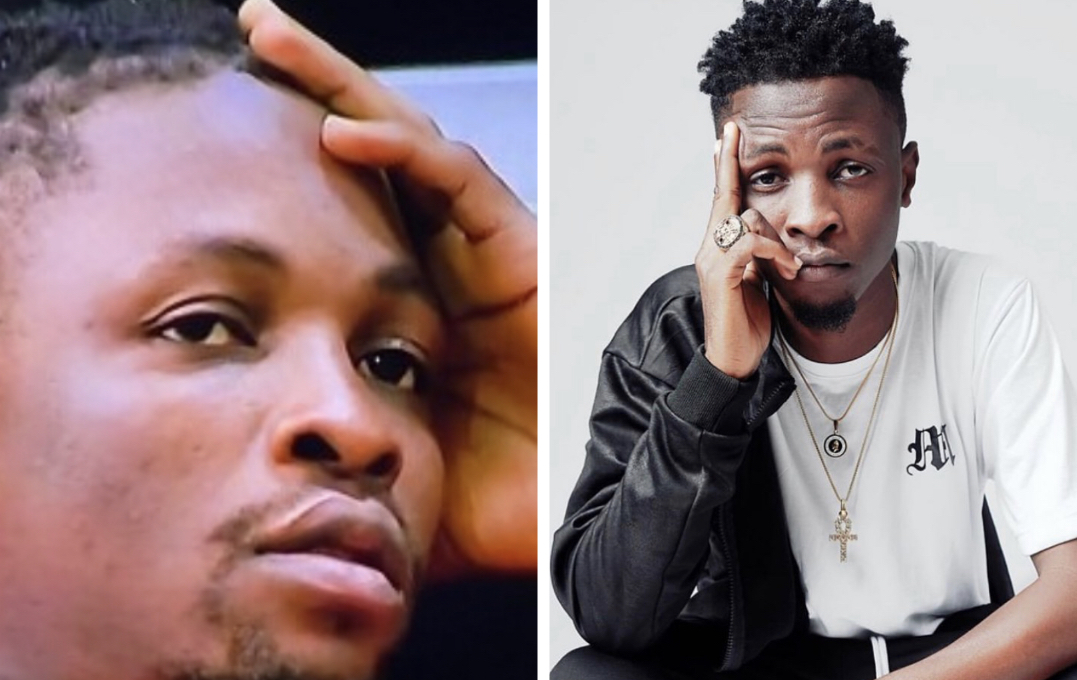 During a conversation with Nengi on Tuesday, Laycon said his biggest fear is getting trolled and insulted on social media.

In his words, “I’m scared of trolls trying to say hurtful things about me and those I care about when we get out of here on Sunday.”

In response, Nengi advised Laycon to develop thick skin so that the insult would not affect him.

She said, “I have developed a thick skin so negative words won’t affect me. I have been trolled before so it is not new to me.”

Recently, opened up about his Genotype status to his fellow housemate and that he doesn’t like sharing the information to avoid pity.

In his words,“My genotype is SC.. It’s a sickle cell genotype but it’s dormant.

“I don’t like to tell people my genotype because I feel they will think I’m sick.”

Laycon also revealed his genotype stays is one of the reasons he always wears stocks inside the time.