Abike Halima Raheem popular known as Papaya Ex or Abike Arab Money is a controversial influencer, model and You Tube.

She is one of the most controversial female influencers in Nigeria. Here’s Papapya Ex profile and info. 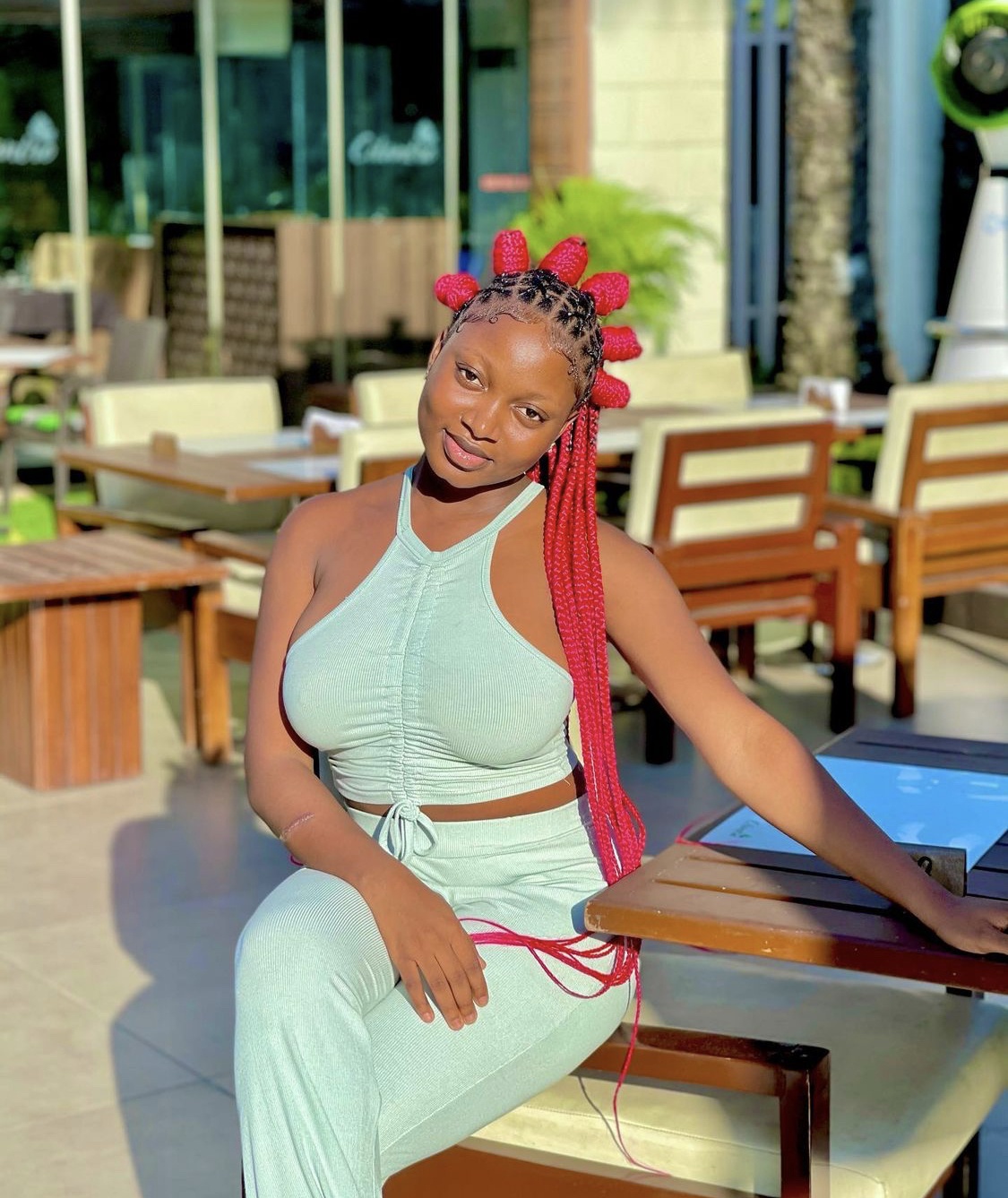 While she keeps her family away from her controversial lifestyle, Papaya Ex comes from a Muslim Yoruba family.

Also, Papaya Ex has a younger sister Yomidun who is also active on social media. She is the only member of Papaya Ex family in the limelight.

There has been controversies surrounding the age of social media influencer Papaya Ex after after she was called out online for lying about her age.

Aside being a controversial influencer on social media, Papaya Ex also built a modeling career.

Also, she is also a You Tuber, host and actress often seen in comedy skits and short films with other Nigerian influencers. 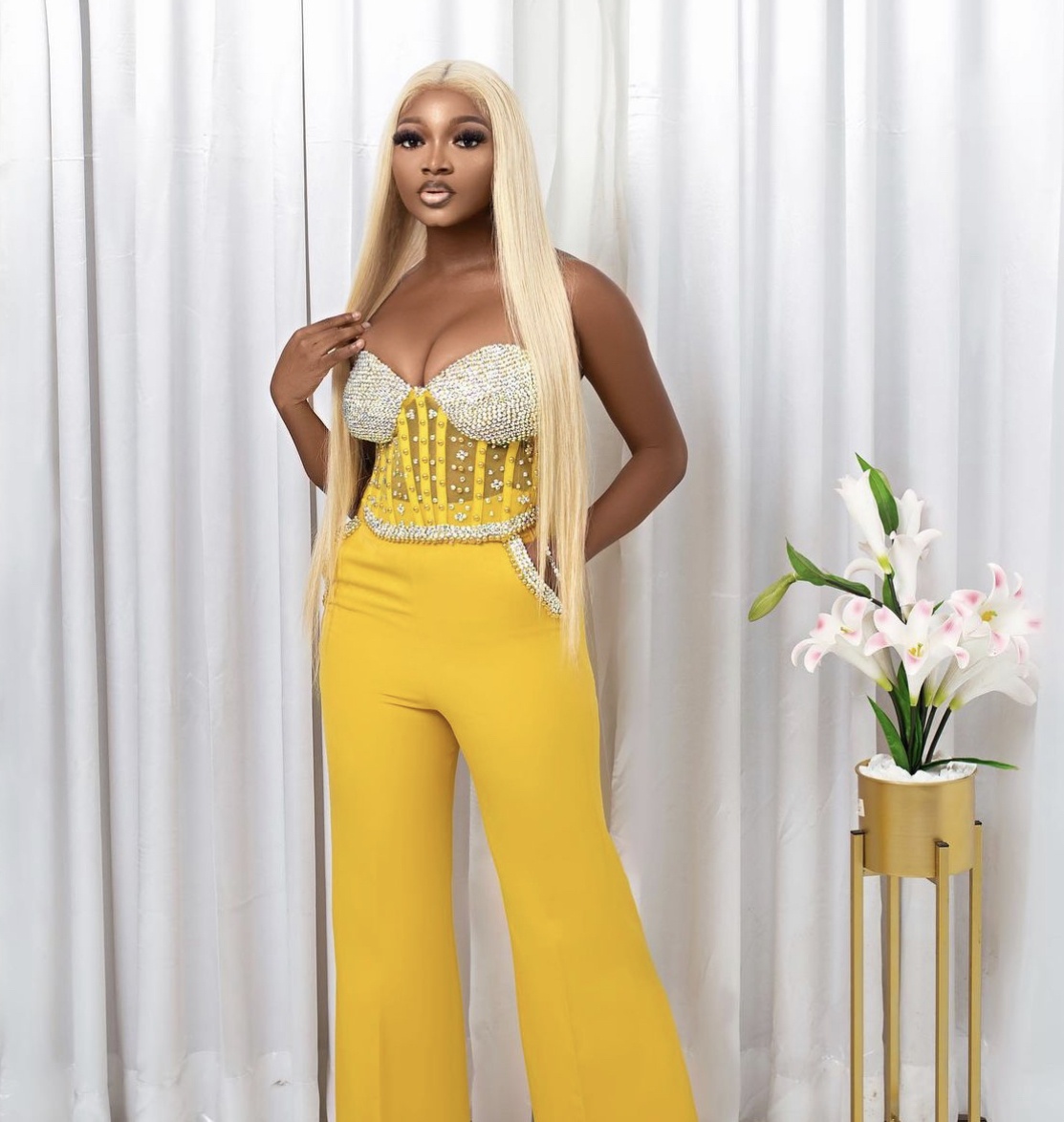 The name of Papaya Ex boyfriend is unknown. This is because Papaya Ex keeps her personal life a secret.

However, people often mistake her male bestie Isreal for her boyfriend. But Papaya Ex has made it clear to her fans that she is single.

Papaya Ex is not married. Some of the bridal photos and grown seen on her social media  page is paid influencing.

If there’s one thing papaya Ex feeds on, it’s controversy. The popular influencer is often accuse of clout chasing.

In July 2021, the influencer announced on TikTok that she was among the chosen contestants for BBNaija reality show.

However, it turned out that she was lying about going for the show. In November the same year, Papaya Ex was called out for claiming someone’s house as hers.