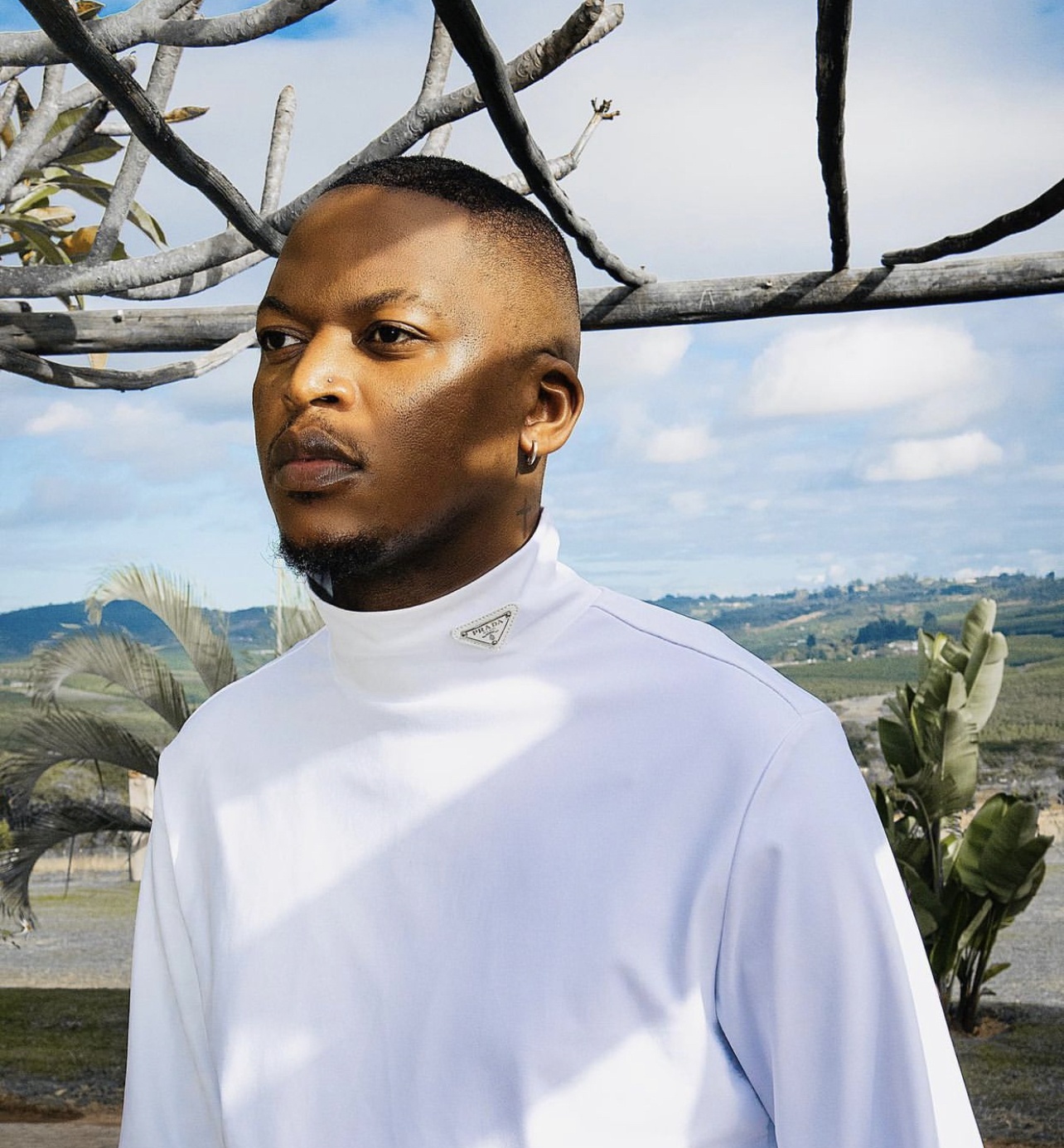 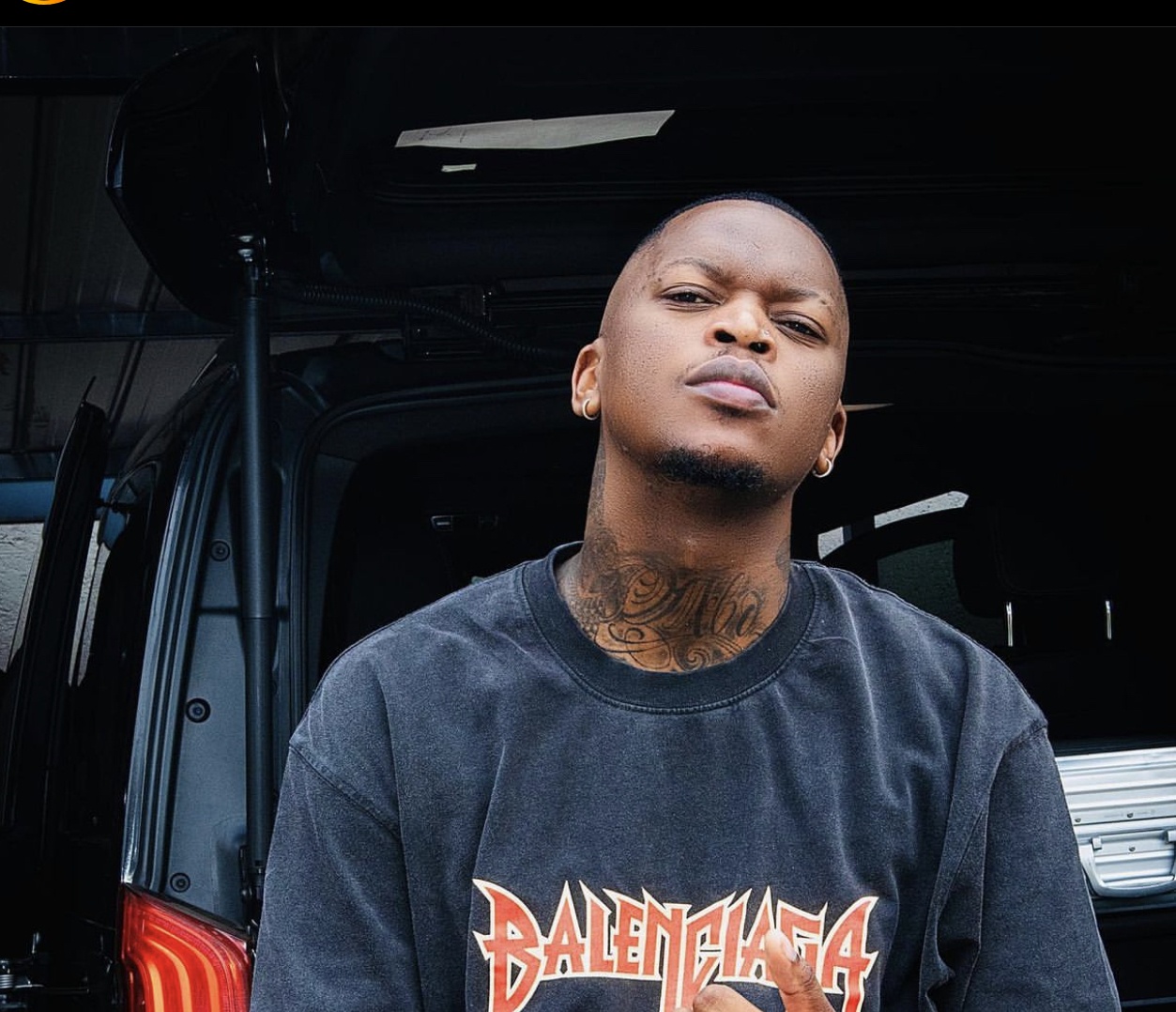 Mbo was born in Pretoria and raised in Kriel, Mpumalanga west of Witbank, where he spent his childhood.

After matriculating from high school, Oscar Mbo studied Fine Arts at the Technikon Witwatersrand (TUKS) before moving to Johannesburg in 2001.

After establishing himself as a prominent underground producer and DJ, he decided to start sharing his skills and love for music production and sound engineering through podcasts.

With listeners across the world, Oscar Mbo’s show and The Oscar Mbo Podcast, has become one of the most successful podcasts in South Africa dance music industry. 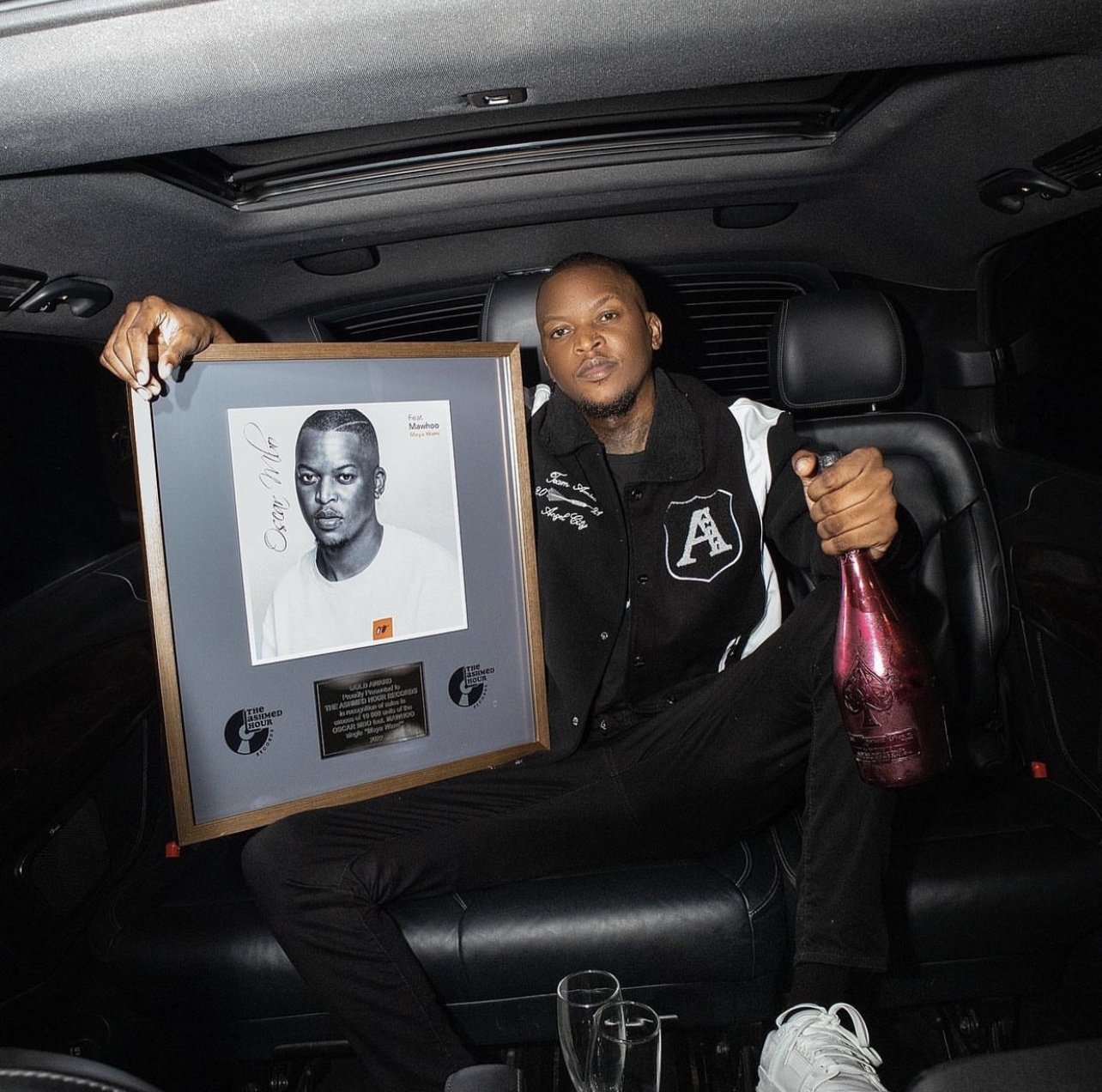 In 2019, Oscar Mbo released his debut EP, Life & Love. Following the success of his EP,  his debut album, Golden Power released in November, the same year.

This happened after Diesel has given him his seal of approval. He also appeared on his  first international tour, at DJOON Club in Paris and the One Man show in Mozambique.

Since he’s breakthrough as a DJ, Mbo has headlined and performed  at several festivals like Swaziland’s House Musiq Festival and Witbank’s Wololo Music Festival.

In December 2020, released his second album “The Groovists” which include producer Kabza De Small. The album was nominated Best Dance Album at the 27th South African Music Awards.

Also, Oscar Mbo is a member of the infamous Golden Boys Entertainment, a trio known for hosting high entertainment events.

Recently, Mbo released his third album “Groovy Since 90 Sumthin” on 5th August 2022. One of the lead single on the album is “Falling”  featuring C-Black. 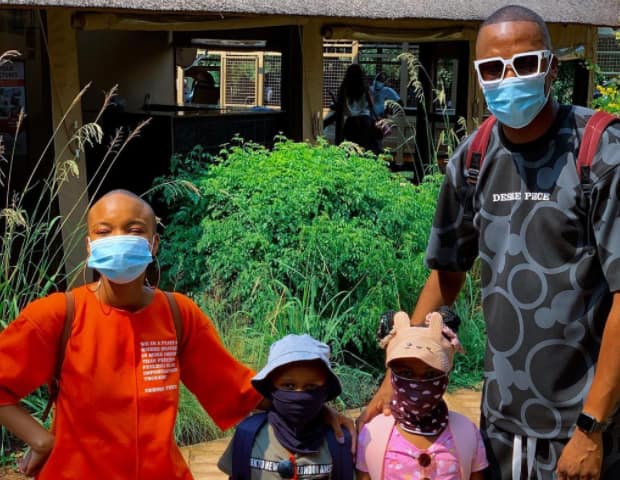 Also, Mbo has a son named Don, who is often post on his social media pages.

As a Record producer and DJ, Oscar Mbo is one of the highest paid in South Africa. 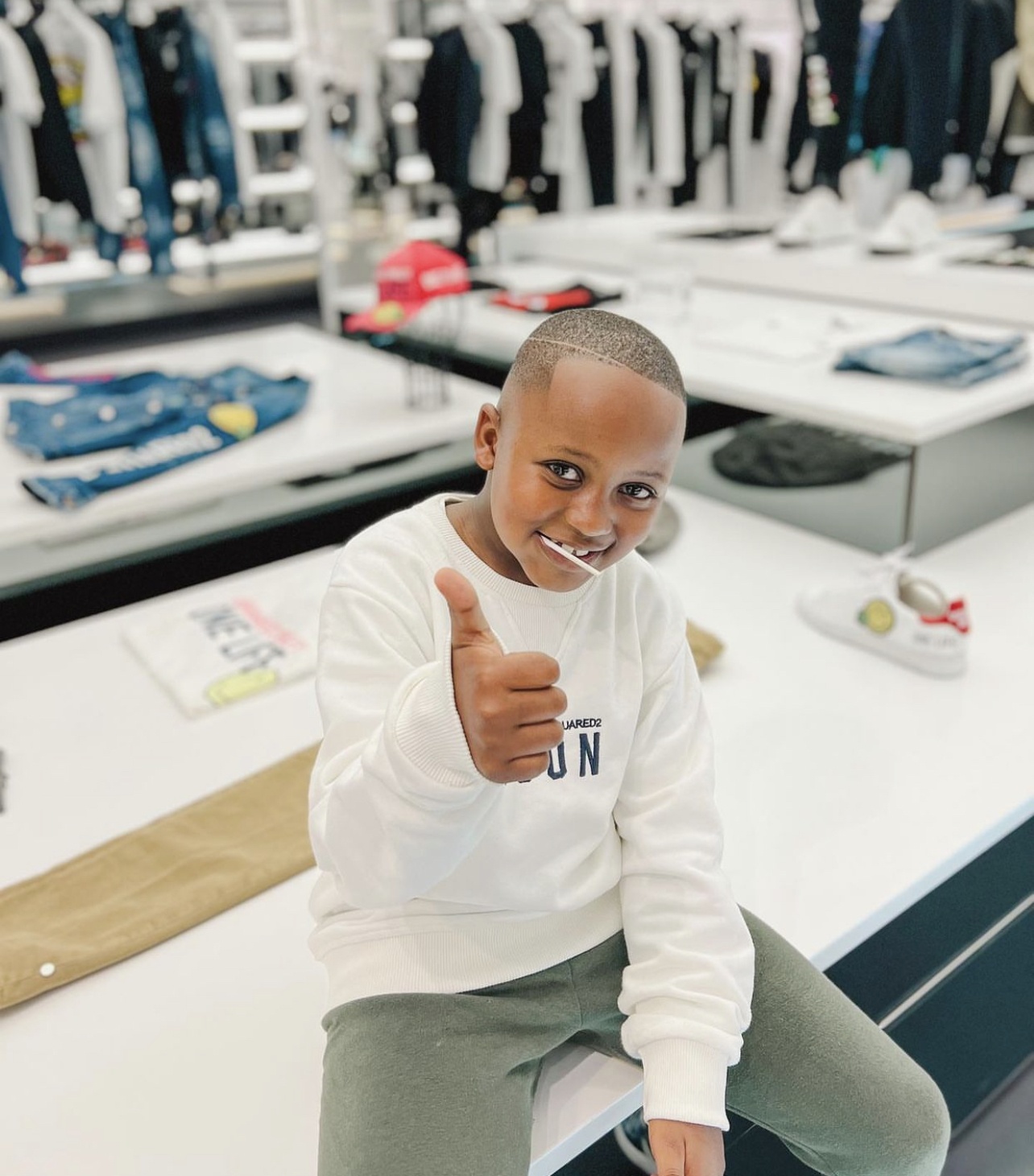