Segun Daniel Olusemo, popularly known as Sheggz, is a Nigerian professional football, Actor, entrepreneur and real tv star.
BBNaija Sheggz is one of the 24 housemates  introduced as contestant for the Big Brother “Level Up” Season 7.
Information about BBNaija Sheggz biography, age, state of origin, full name, Net Worth, career, personal life will be revealed. 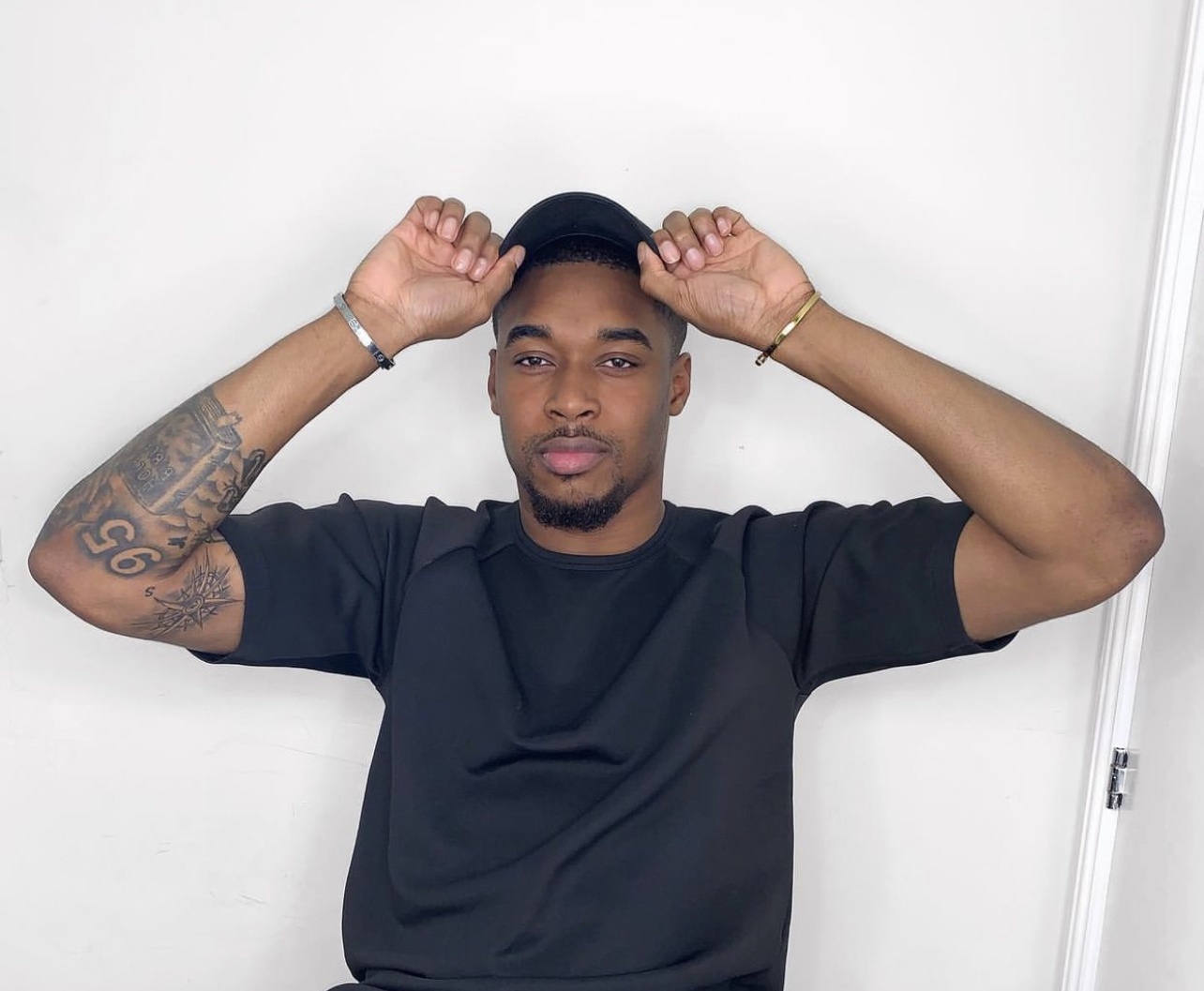 The real name of BBNaija Sheggz is Segun Daniel Olusemo. However, he’s nickname on the Big Brother Naija show is Sheggz. 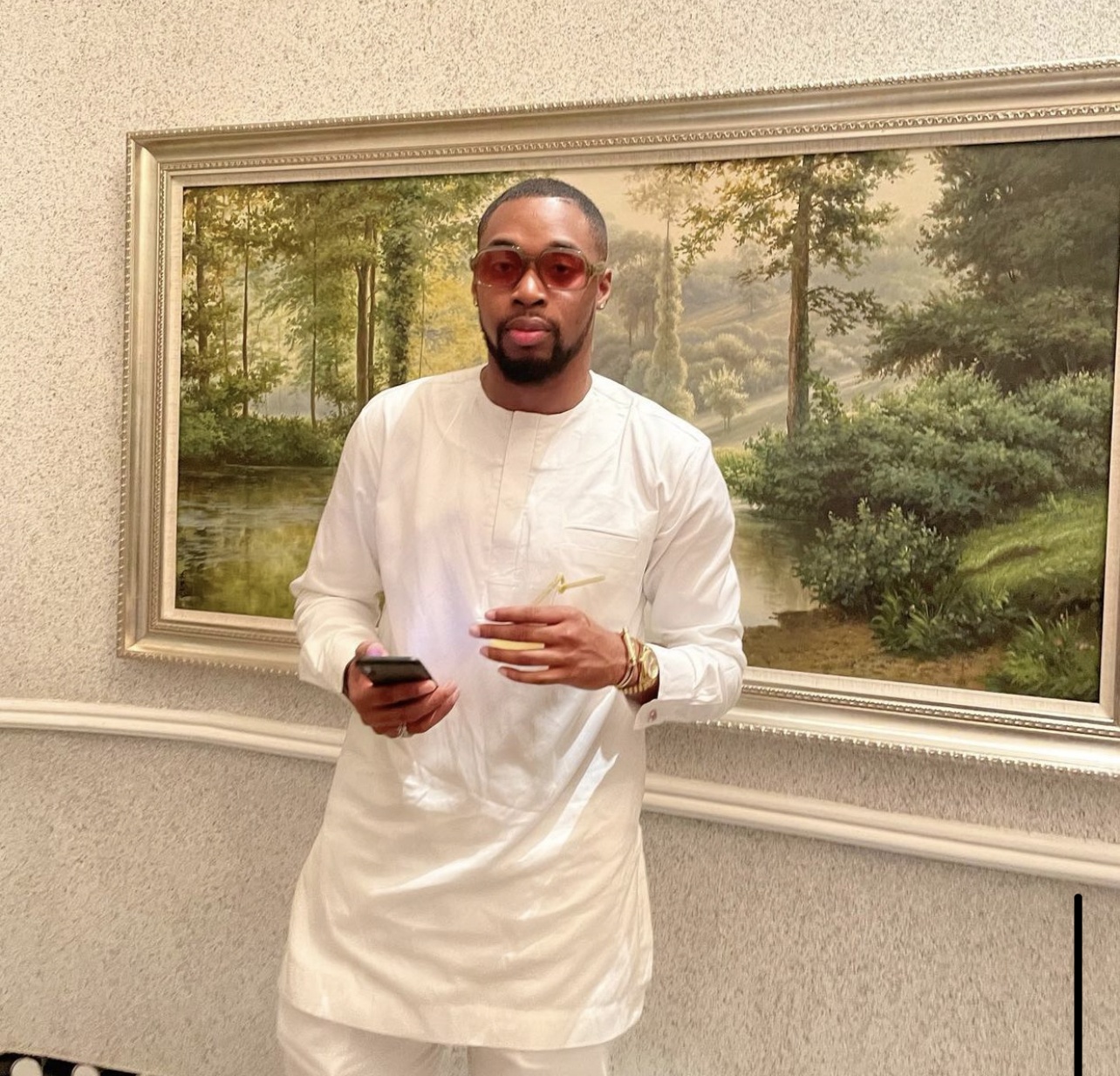 Thought he was born in United Kingdom to a Yoruba parents, BBNaija Sheggz slept the first decade of his life in Nigeria.

He had his primary school in Lagos Nigeria, where he basically grew up before moving to England to continue his secondary and University education. 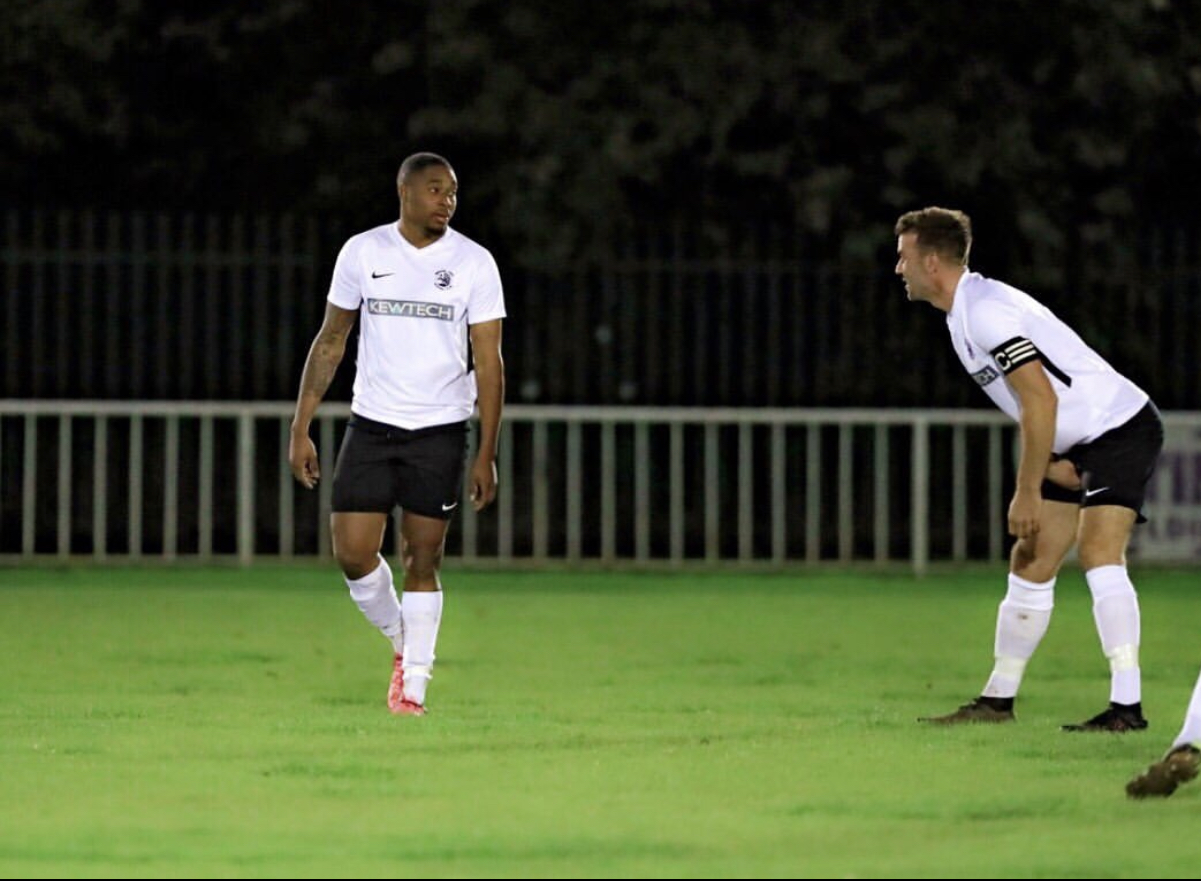 After his high school, Sheggz start he’s professional career as a footballer in England. However, he stopped playing, after sustaining injury.

Following his injury, Sheggz started acting again and recently scored a role in a production directed by Tola Odunsi.

In 2022, he was introduced as one of the BBNaija “Level Up” housemate. He is fast becoming one of the favorite housemate on the show because of his good looks.

Although Sheggz is single, he revealed that he is a lover and not a fighter. but believes it is important to find the right partner.

Also, the reality star revealed he recently ended his relationship of three years with his girlfriend whom he thought ye would get married to.