Nigerian cross dresser Bobrisky has taken to social media to mock Nigerian celebrities who insulted and mocked him when he was struggling.

In a recent video posted on his official Instagram page,  Bobrisky whose real name is Idris Okuneye said he is now richer and have more Instagram followers than most of Nigerian celebrities. 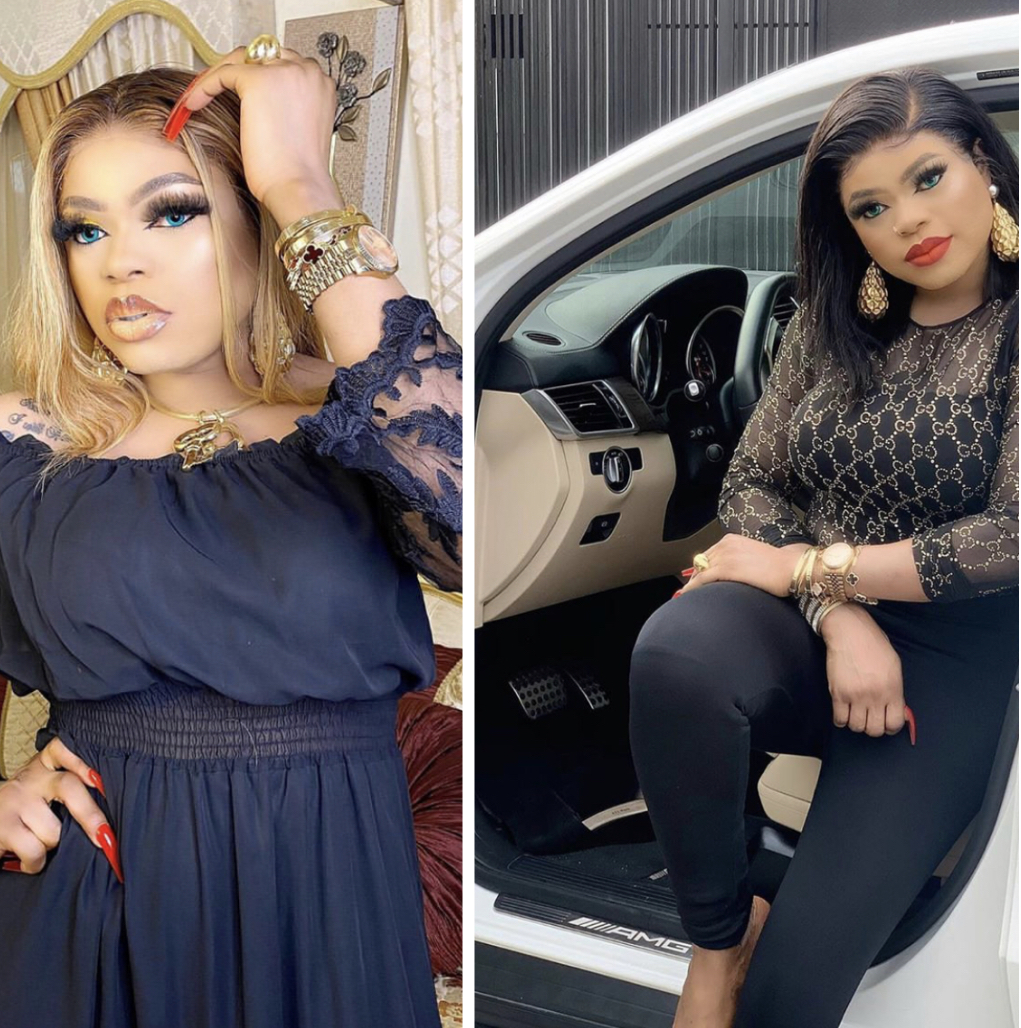 Idris also said his cars are better and more luxurious than that of the celebrities that mocked him.

Although Bobrisky did not mention any celebrities names, he made it clear that the people he was referring to knew themselves.

”Guys, if you notice me when I was becoming so famous,like about two to three years ago, a lot of celebrities insulted me, they looked down on me, but now I have them in the number of followers. They know themselves. I have a Bentlley, they don’t have any car.”

Bobrisky mocks celebrities who insulted and looked down on him when he was still upcoming and not as rich as he is now #VOTELayconNow #bbnajia2020 #BBNaija pic.twitter.com/LJJ5n0h13y