He became popular after the release of his song “Away”, which appeared on Rolling Stone 0f best songs of 2020. 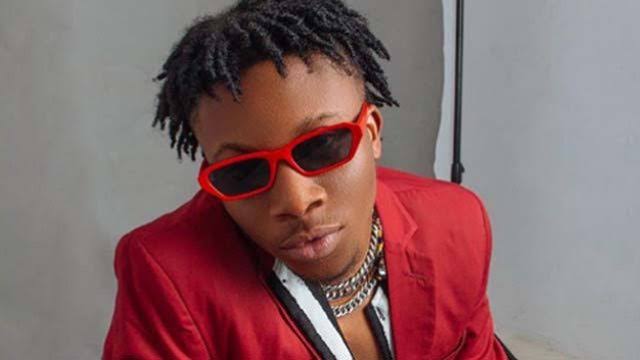 Beside known  professionally as “Oxlade”, the singer’s real name is Ikuforiji Olaitan Abdulrahman. 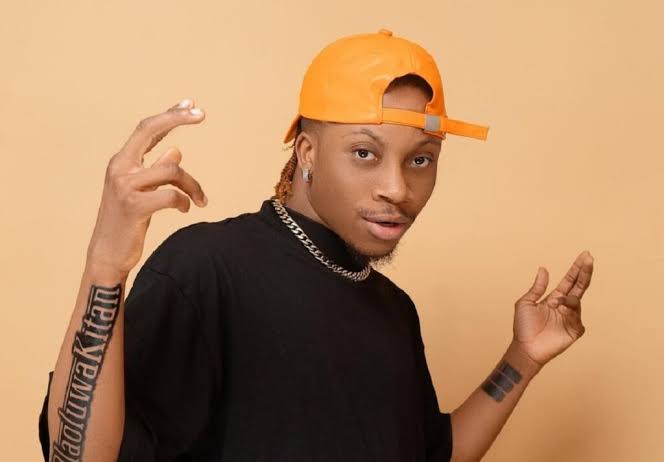 Oxlade lost his mother at a very tender age. Following her death,  he was raised by grandmother and father, who is a lecturer at Lagos State University.

However, he enrolled for two years before dropping off to pursue his musical career. 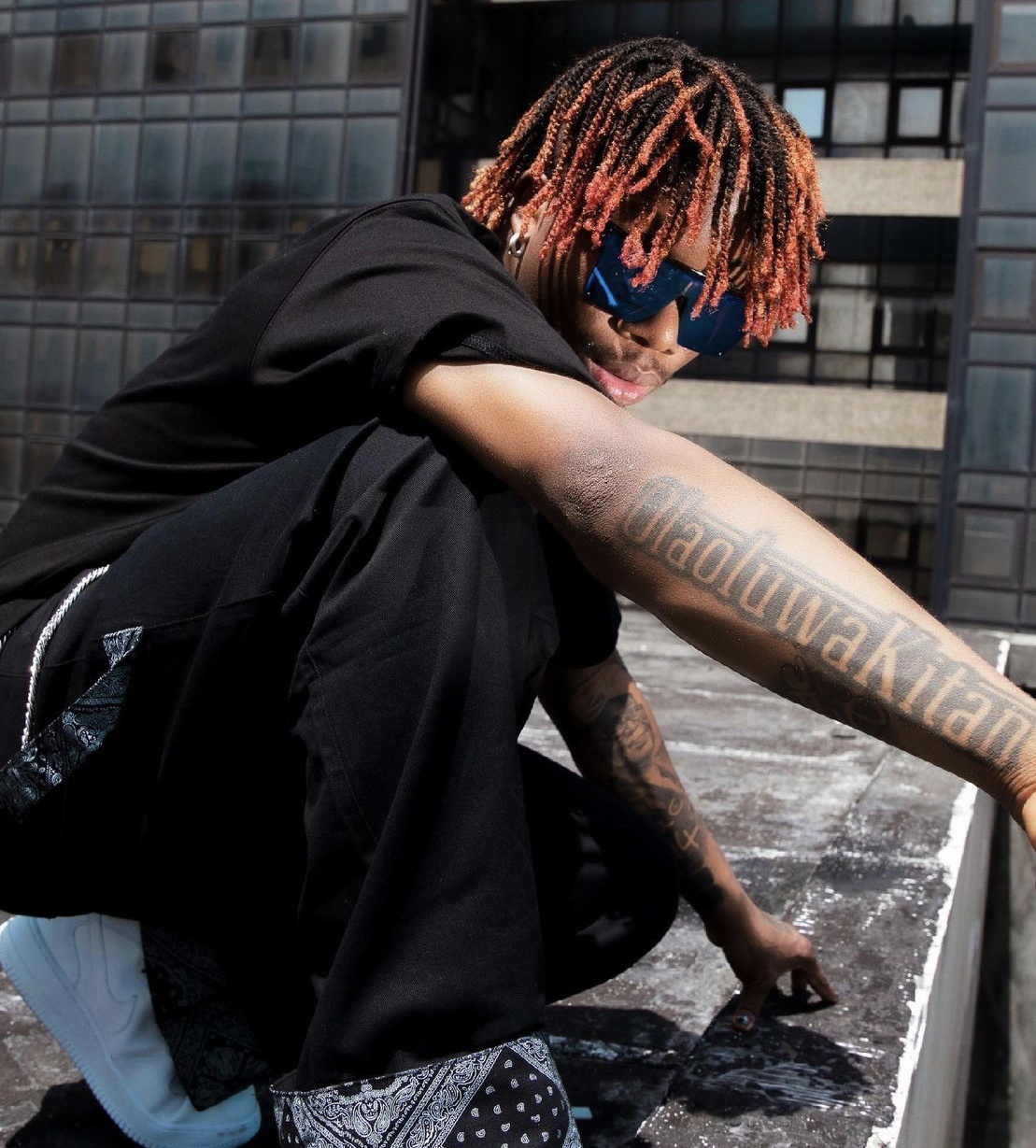 In 2018, Oxlade was contacted by A&R executive Bizzle Osikoya, after the release of “Mamiwota”.

The song was from off the Bad Boy Blaq ep, released through 100 Crowns, Chocolate City record label.

The singer gained more popularity after performing at Davido’s City of David concert in Lagos.

Also, he opened for singer Wizkid at Star Boy Fest in London. Following the sucess of the show, Oxlade released the music video for Away, directed by TG Omori for Troniq Music.

His Song “Away” earned him mainstream recognition, which peaked at number twenty three on the Nigeria’s music chart.

Since getting his breakthrough in music, Oxlade has collaborated with different Nigerian and international artists, including, Davido, Ms Banks, Ice Prince etc.

Oxlade got featured on the song “Overdue” from Coming 2 America studio album, curated by Sipho Dlamini, and released on 5 March 2021 through Def Jam Recording.

Since his fame, Oxlade has continued to break barrels in the Nigerian entertainment industry as an artist. 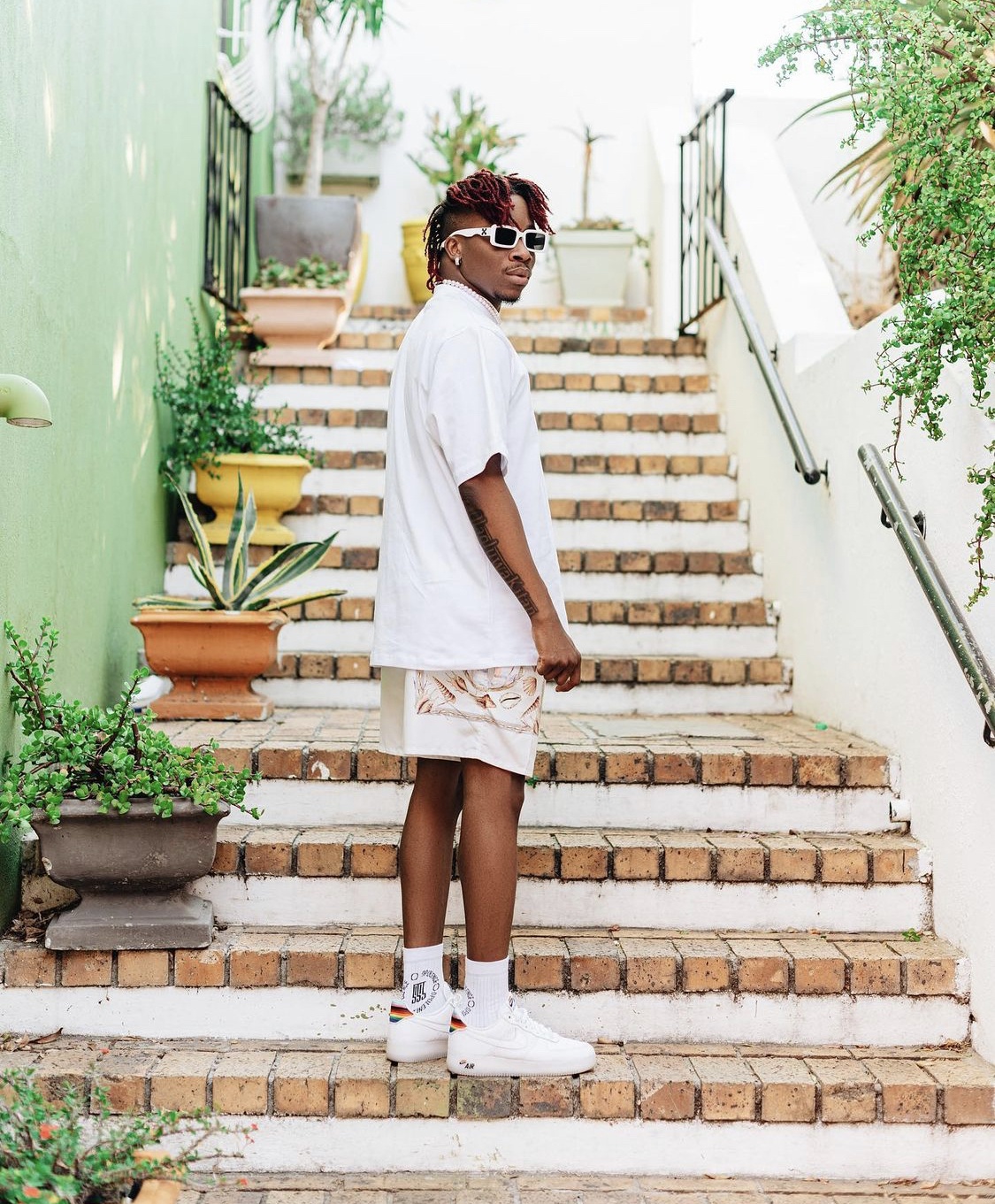 Oxlade has been nominated for various music award since is debut in the entertainment  industry.

Later, he got nominated at the All Africa Music Award and the African Entertainment Awards USA etc.

Oxlade’s sex tape with an unidentified woman was released on the internet. The singer became a controversial topic on Twitter.

The tape caused outrage on social media as he was accused of posting the content for clout.