Big Brother Naija disqualified housemate Erica has revealed in she did not know about Laycon haven’t Sickle cell.

In a recent video shared on her IG page, Erica dismissed online reports that the winner of the BBNAIJA season 5 show and her fellow contestant, Laycon, told her he was Sickle Cell. 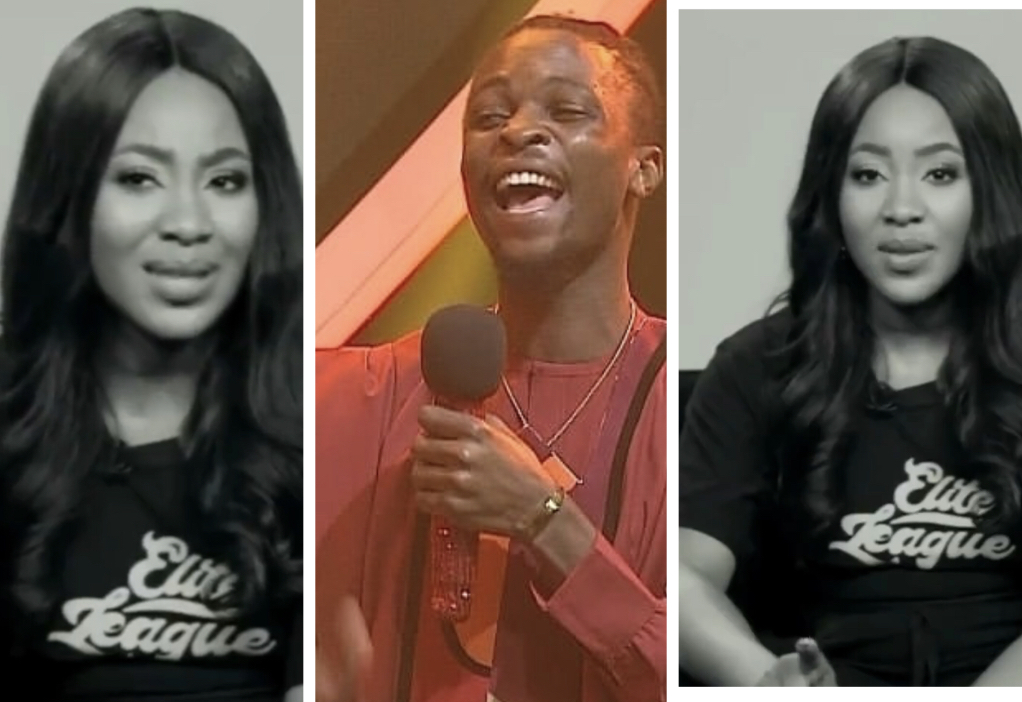 Last week, she was dragged on social media after Laycon revealed to Dorathy and other housemates that he was SC.

Social media users claimed Laycon told Erica he was Sickle Celled and that was why during the altercation that led to her disquLification, she told him he was going to die before 50.

However, another video of their altercation surfaced online as Erica was heard in the video telling Laycon is hasn’t taken his drugs for one week now and he thinks he can get away with what he did by smiling.

Viewers wondered why he brought talked about Laycon’s drugs since Laycon was not sick in the house, as they accuse her of knowing she knows about Laycon’s genotype.

In this video, Erica dismissed the claim, says all she said about him was a recent of alcohol and nothing to do with knowing his health status.