She became famous after she was introduced as one of the BBNaija Level up housemate on the ongoing Big Brother Naija season 7 show.

Here’s all you need to know about BBNaija Christy O. Starting from her biography, age, state of origin, family and career. 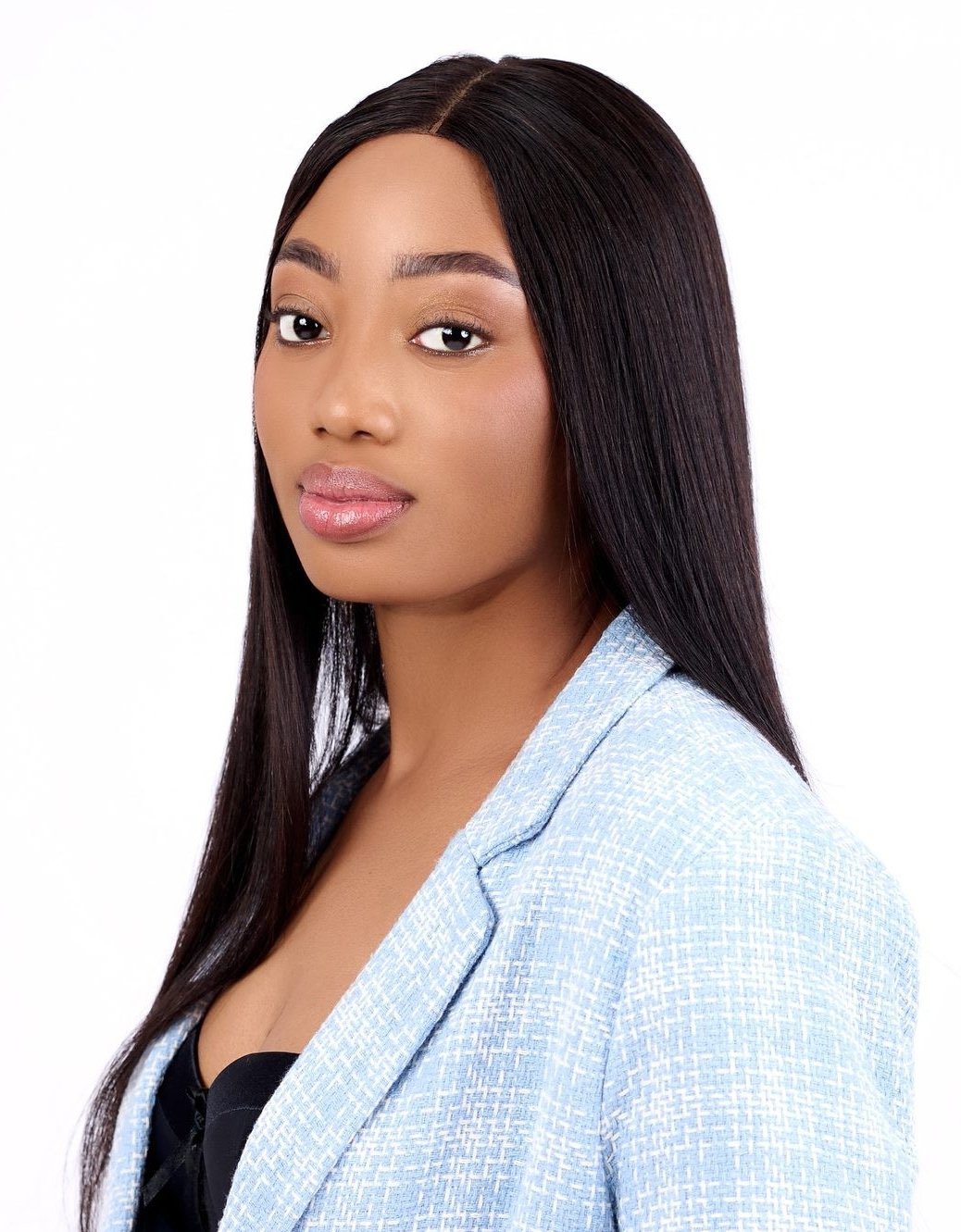 She was born in to the family of Mr and Mrs Ojumu in Lagos state. Christy O has four siblings (2 boys and 2 girls). She’s from a family of 7.

Though she grew up in Lagos, Christy O is an indigene of Ondo, a state in the South West part of the country. She is Yoruba by tribe.

Christy O finished high school  at  the age of 14. After which she attended Afe Babalola University (ABUAD). She graduated in 2017.

Although she grow up in Lagos, BBNaija housemate Christy O is originally from Ondo State. 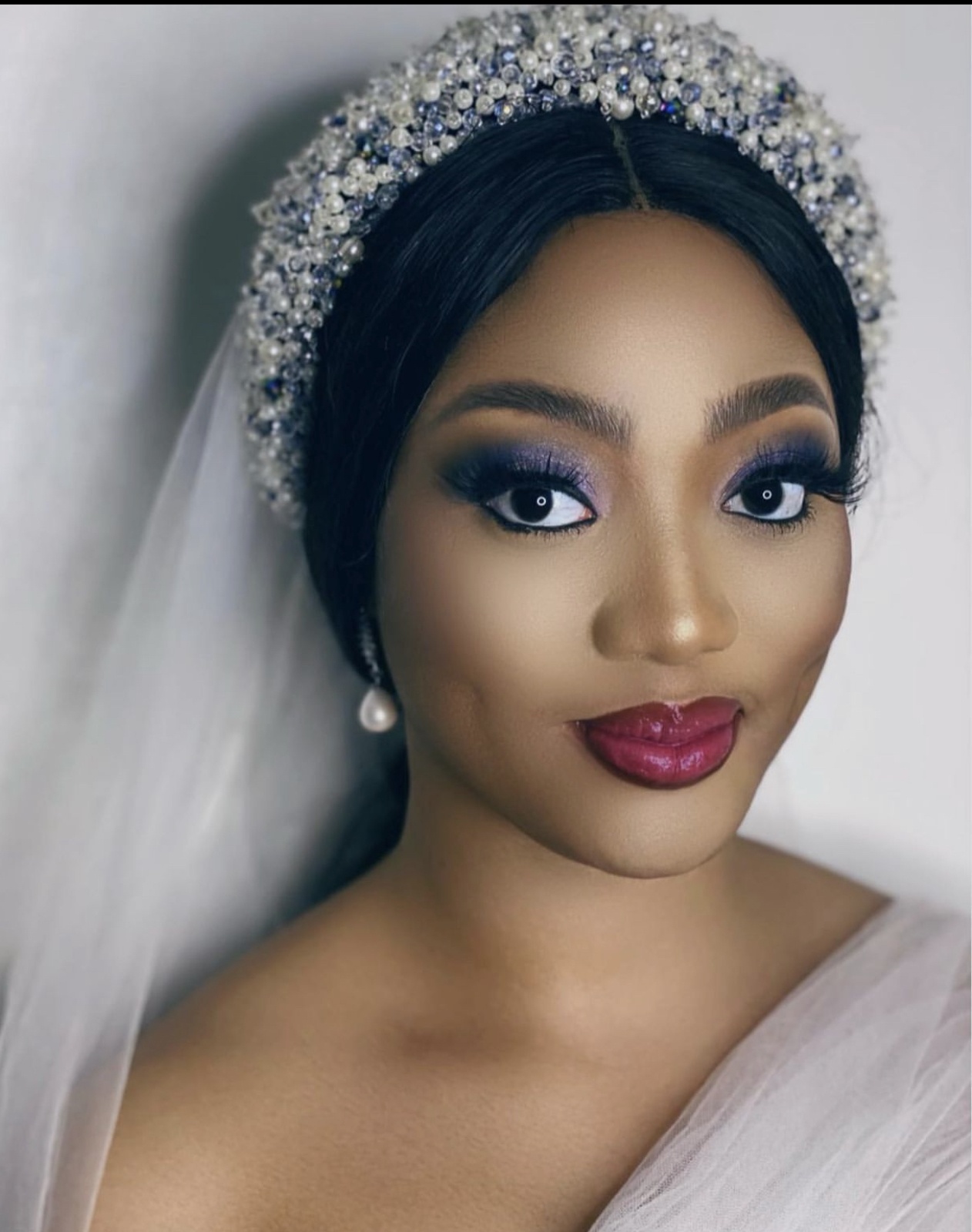 After being introduce in Big Brother Naija Level Up season, Christy O described herself  as a “funny, smart and hardworking extrovert” and admits you are more than likely to find her “where the fun is” on any given day.

When she’s not hiking or enjoying a picnic with her close friends, Christy O makes time to write poems.

Speaking on her major weakness, she said “I’m a perfectionist, which means I’m usually not satisfied with a result, especially when a task has been performed by someone else”.
Despite her flaws, Christy O believes she’s the right person for the BBNaija experience.
“I am excellent at putting on a good show. Big Brother Naija is about entertaining, educating and being creative. I think I can be great at that,”

Below is a photo of BBNaija Christy O and her sister, who is a nurse. 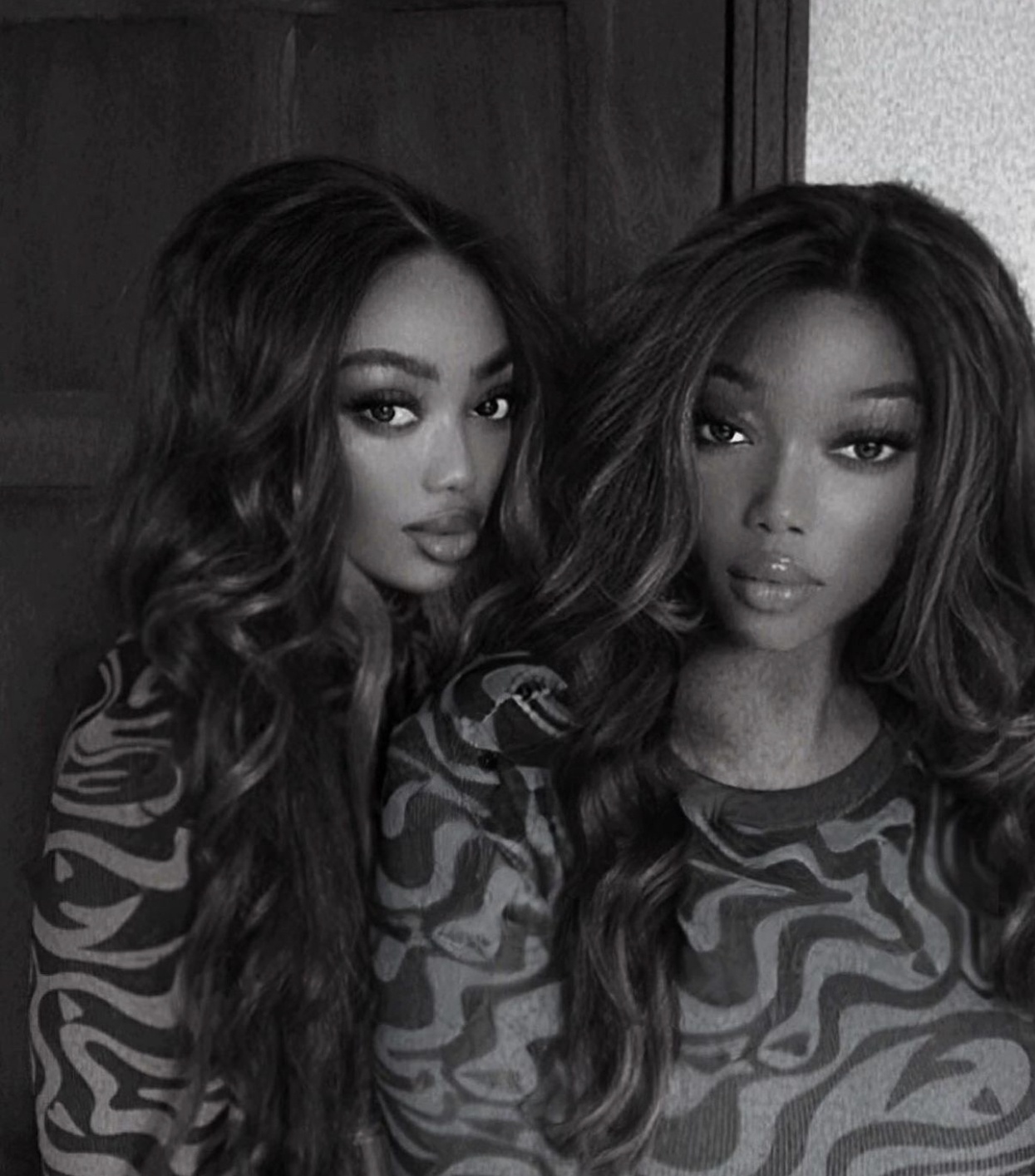