Big Brother Naija housemate Nengi has revealed her bestie Ozo is a fuckboy.

Nengi who was angry that Ozo Ignored her at yesterday’s All White Party, said her fellow housemate while she broke down in tears because she Ozo refused to talk to her. 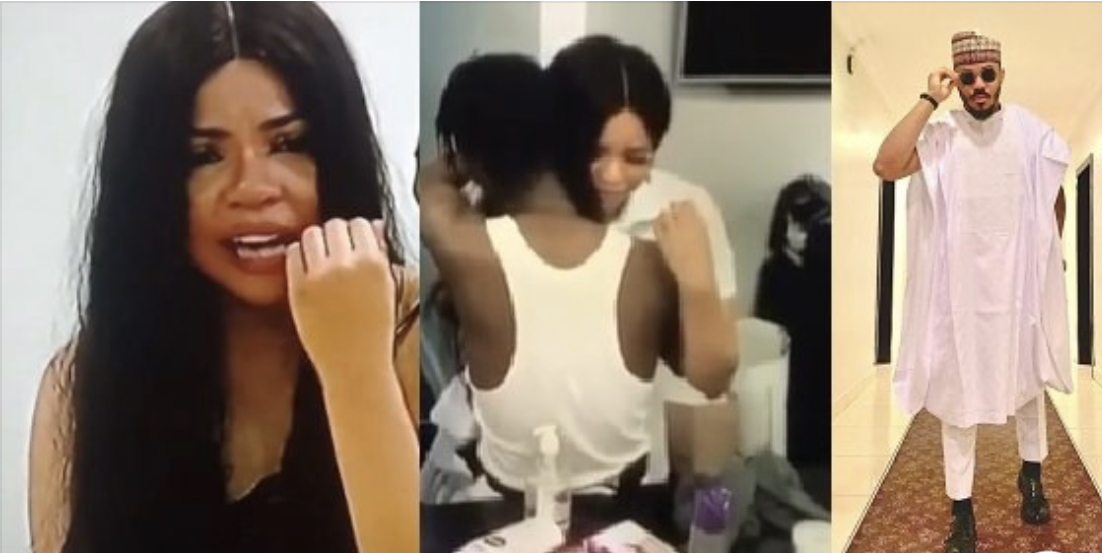 Recall that Ozo was evicted from the Big Brother house house last week, as most viewers of the show rejoiced that he left the show because of his constant chancing of Nengi while in the house.

Many of his fans and viewers criticized him for choosing a woman over the BBNaija grand prize, as they called him “ Dum-Dum”.

Apparently, this was one of the reason Ozo ignored Nengi at the party. Nengi while discussing with Lsycon said Ozo is a duck boy