The actress is one of the most popular media personality and show host in South Africa entertainment industry. 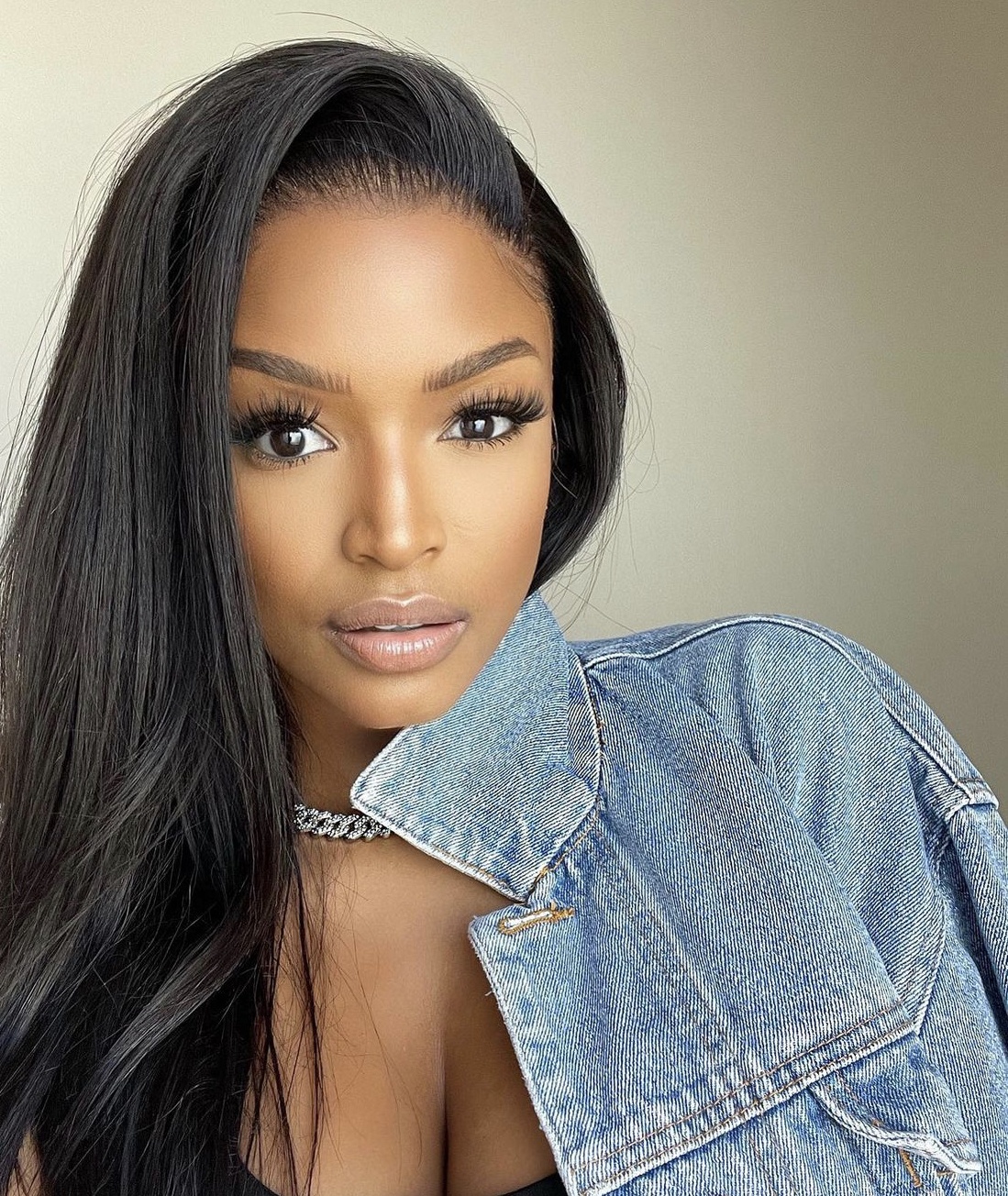 Thabethe was born and raised in Kwa Zulu Natal Province, South Africa by her single mother.

Ayanda Thabethe date of birth is March 18th, 1986. She is 36 years old as of 2022. Ayanda grew up close to her four siblings who were raised by their mum.

The media Personality’s parents divorced when she was barely 2 years of age. Ayanda Thabethe is the sister of Lungile Thabethe. 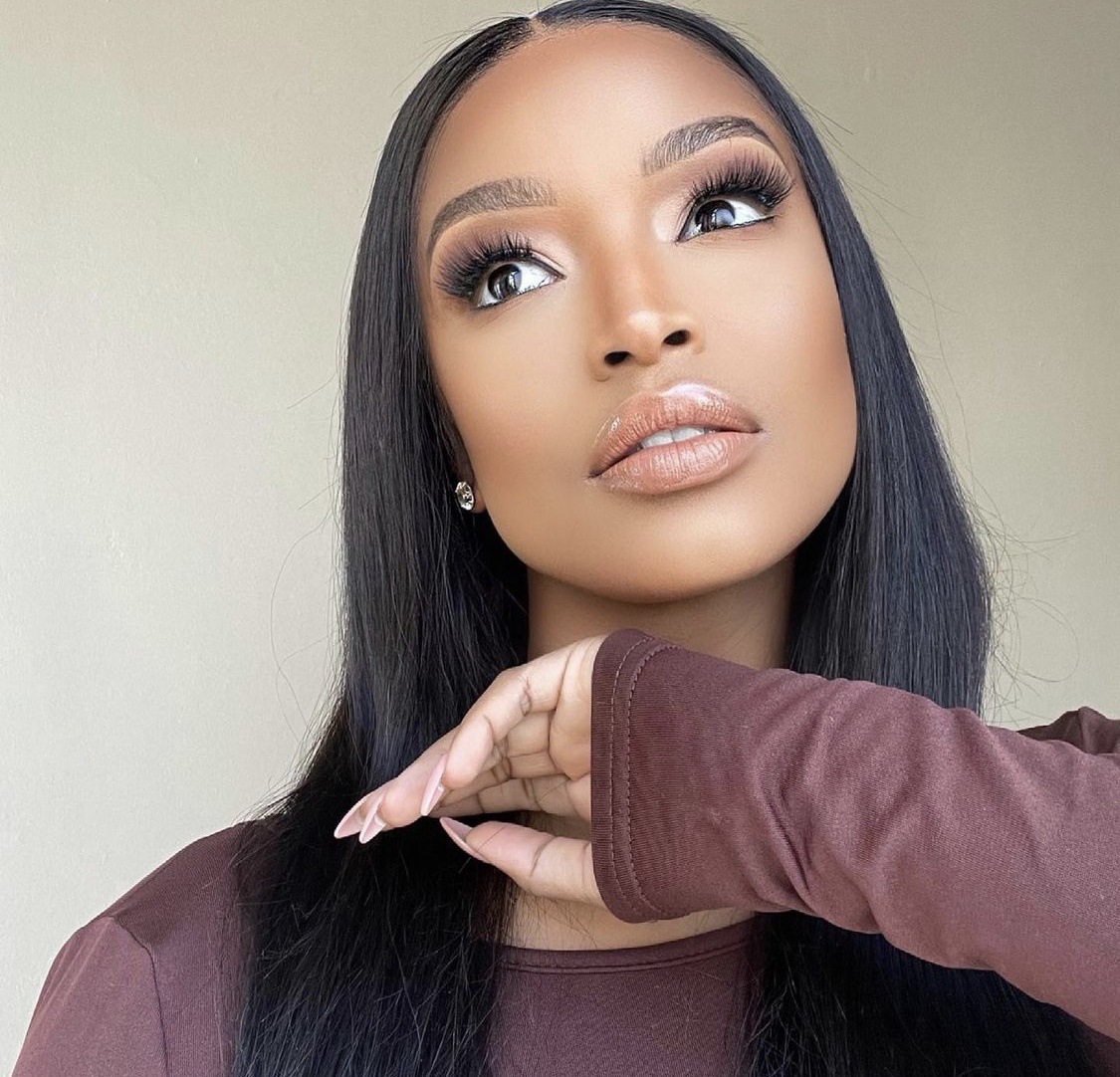 After Ayanda Thabethe’s parents divorced, her mother who was a nurse, relocated them to different city.

To support her mother, Ayanda and her siblings helped their mother’s business. They sold drinks and tailored dresses. 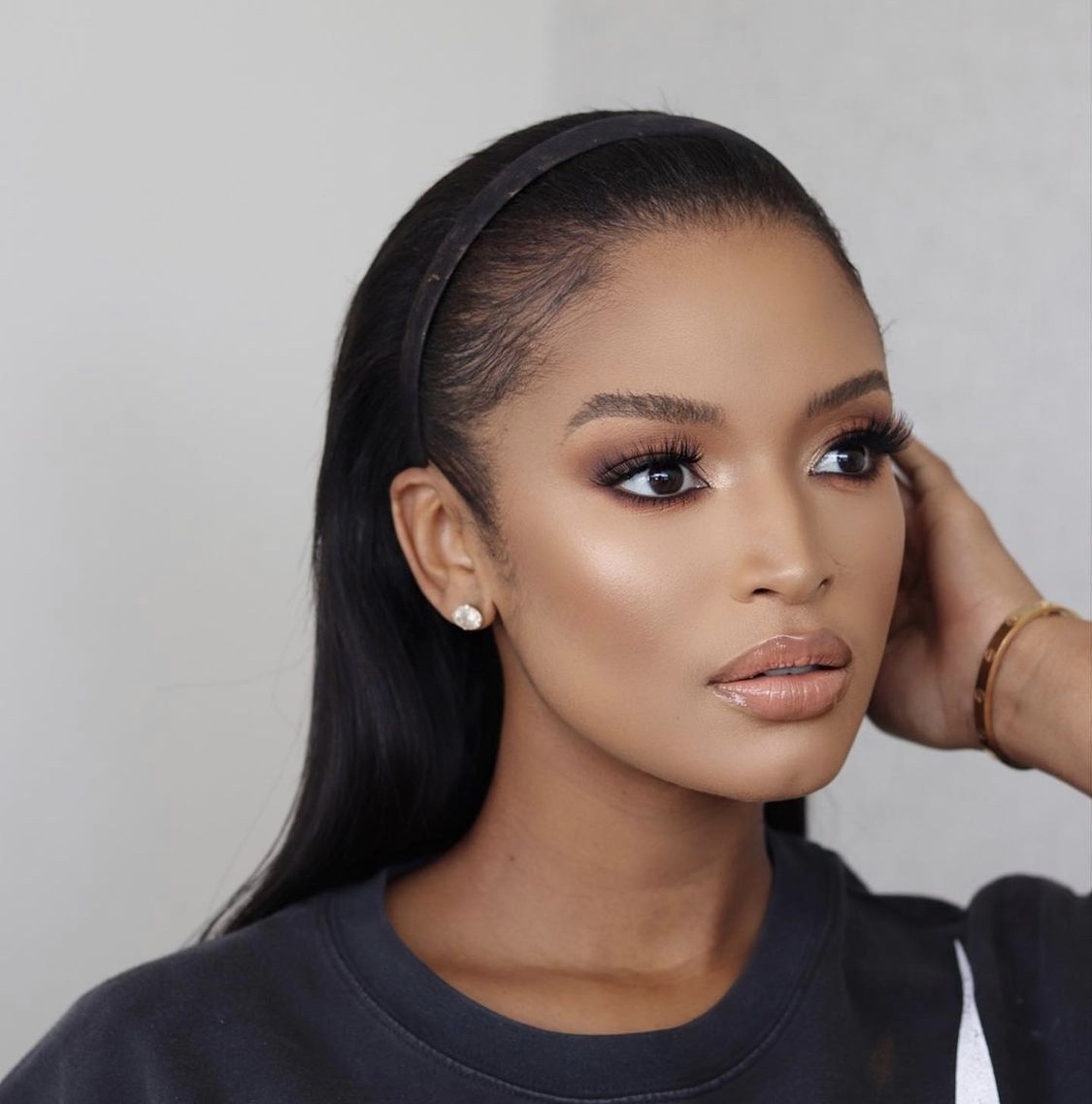 Regardless of their struggles while growing up, Ayanda Thabethe and her siblings attended good school.

Later, she joined the University of Pretoria from where she graduated in 2007 with a Bachelor of Commerce degree in Communication Management.

In 2011, she got her Honors Marketing degree from the University of South Africa. 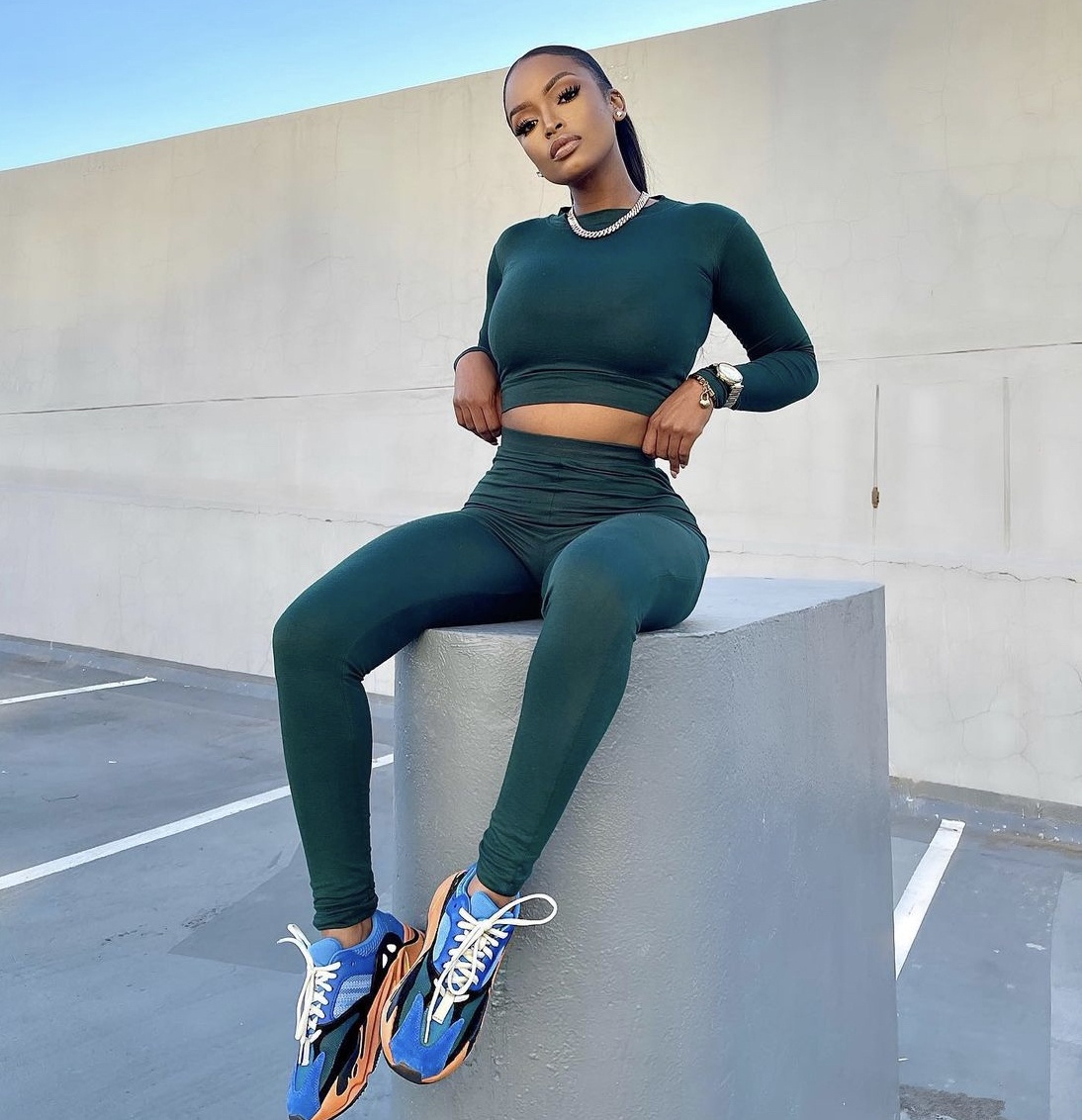 Before fame,  Ayanda worked for several companies. But how did she become a model?

Thabethe started her modeling career at the university. Then, she went for different auditions but wasn’t picked.

Later, she got a modeling contract with Sunsik, as a face model. However, she faced challenges due to her height.

However, since fame, Ayanda Thabethe is one of most popular and highly celebrated media personality and model.

She has worked with different top companies which includes L’Oreal Mizani Collection and Ponds.

Also, she has worked for some of the most recognized brands in South Africa including Standard Bank, Absa, Unilever and Discovery.

She has featured on the cover of various top magazines such as Cosmopolitan and Time-love hair.

Thabethe made her acting debut in Rockville season 4 and movies like Generations Legacy, Tooth and Nails.

Ayanda Thabethe was married to Tv presenter, Andile Ncuba. Their marriage lasted for only two years.

Later, she dated Zulu Mkhathini (Dash) for two years before they parted ways in 2018. 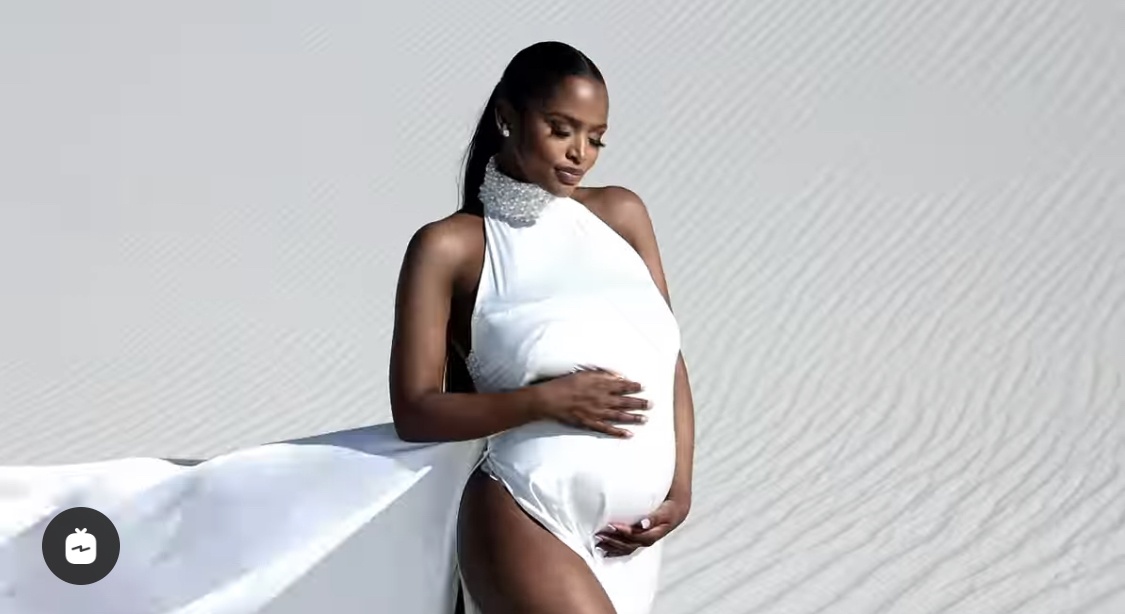 On January 28th, Ayanda Thabethe announced via social media that she was expecting a baby with her partner.

She shared beautiful video of her baby bump. She described her baby as an answer to a secret and nervous prayer.

Ayanda has won numerous awards including the Most Stlish Media Personality and You Spectacular Rising Star at the SA Style Awards and Best Styled Celebrity at the Feather Awards.

Ayanda Thabethe is one of the most influential South African media personality with an estimated net worth of $1.25 m.